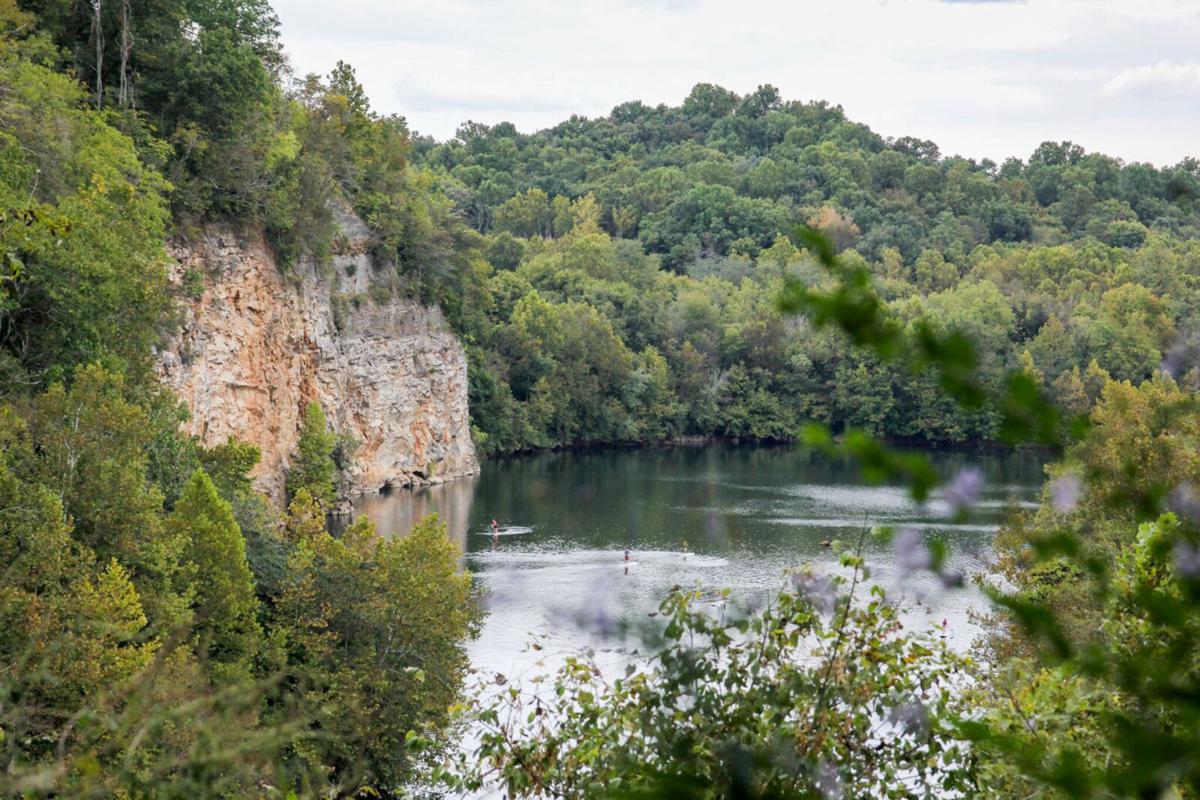 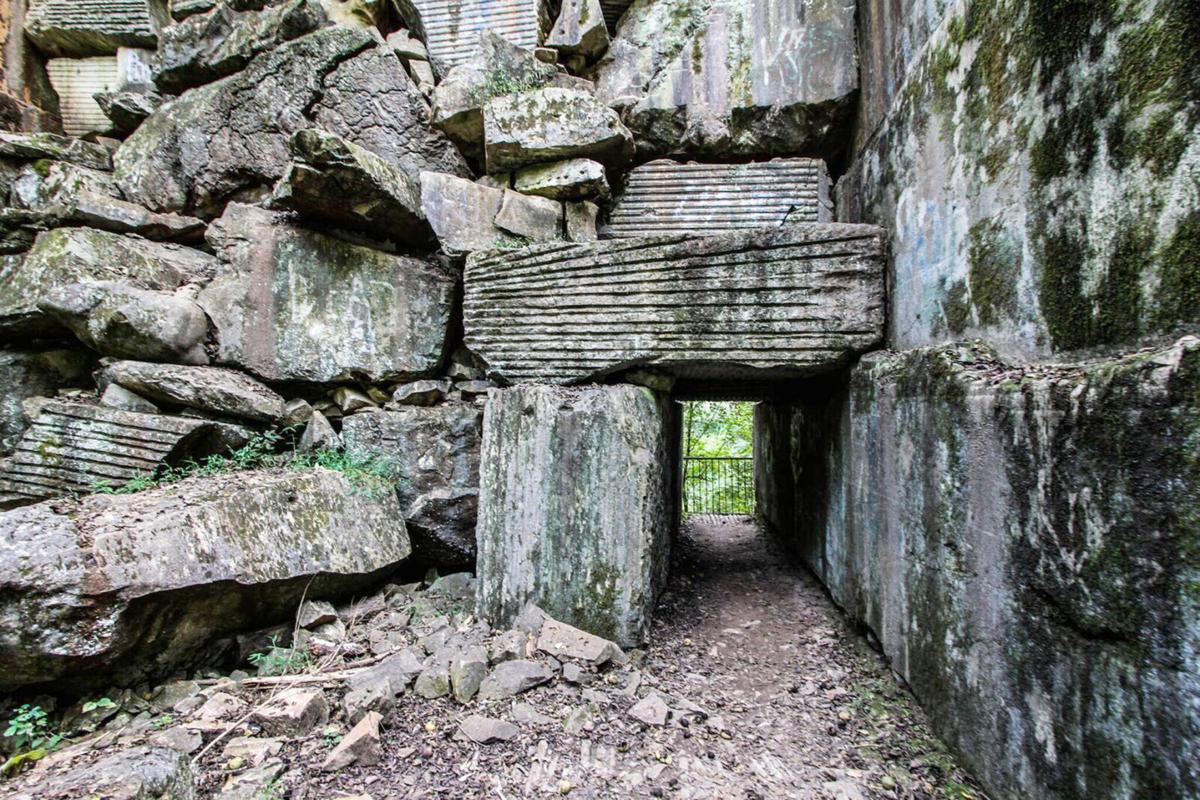 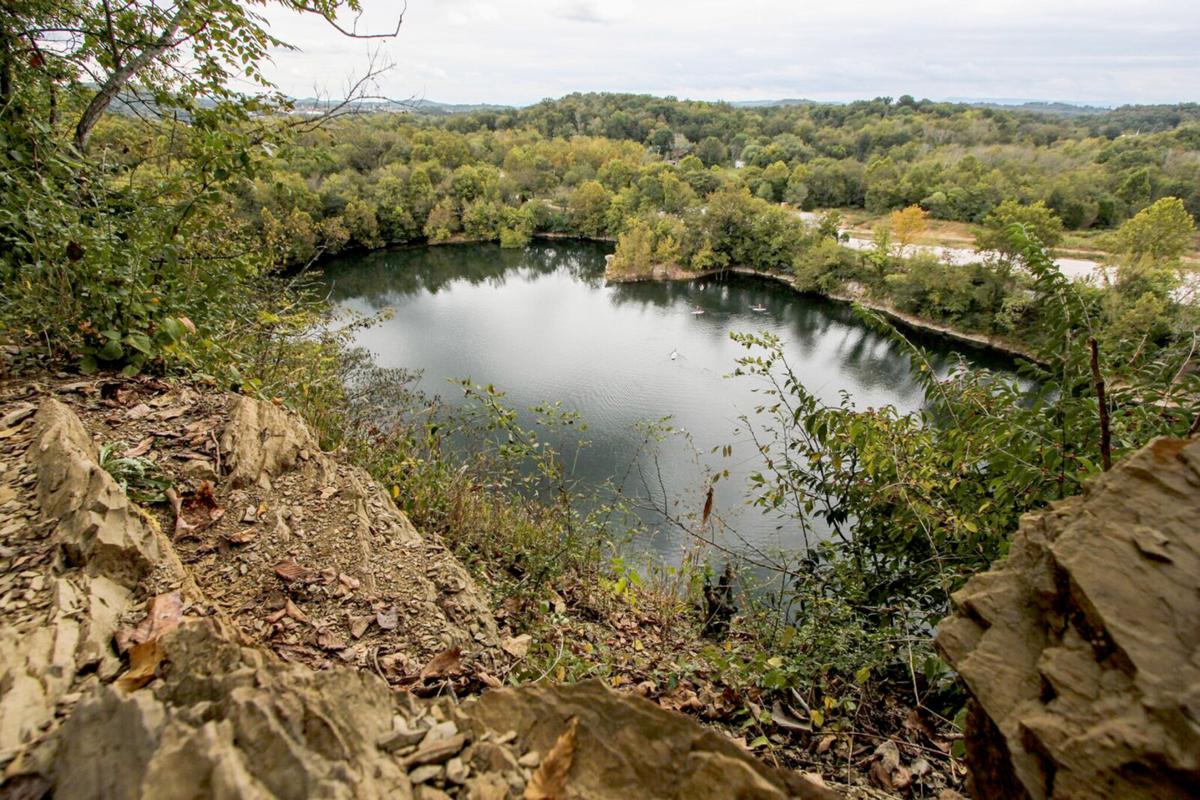 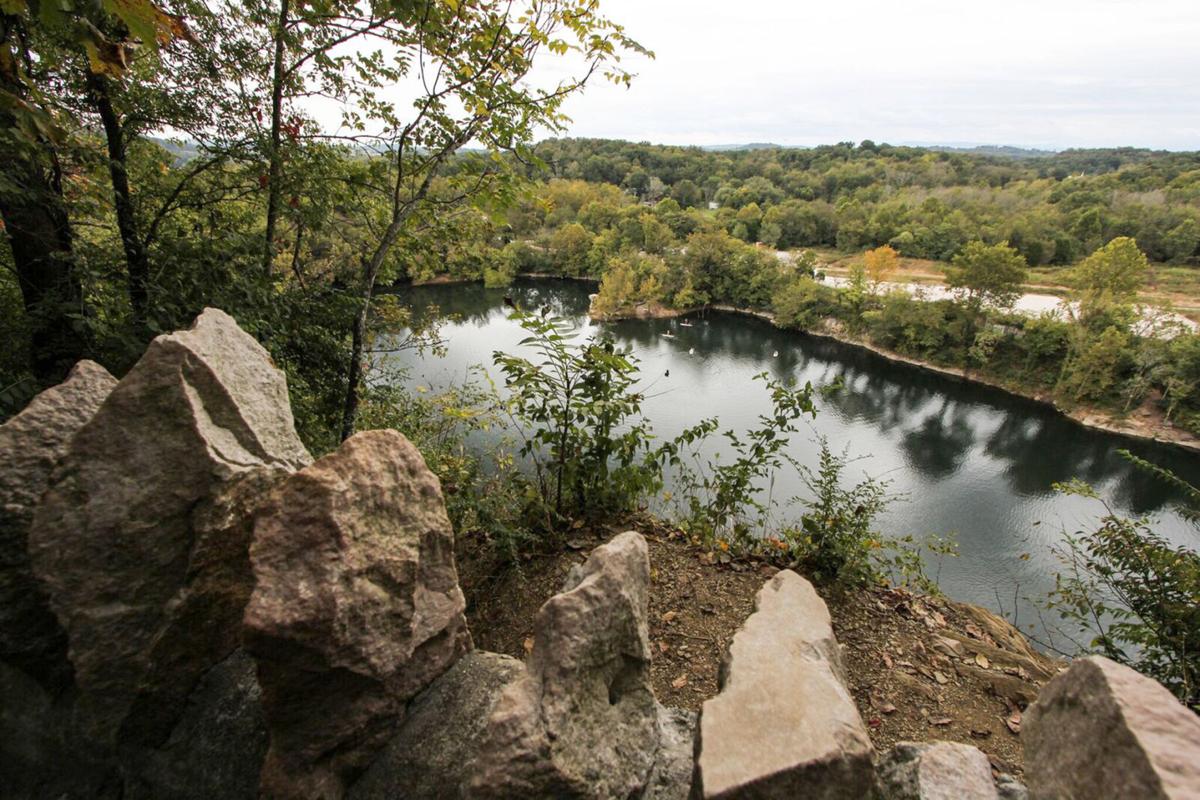 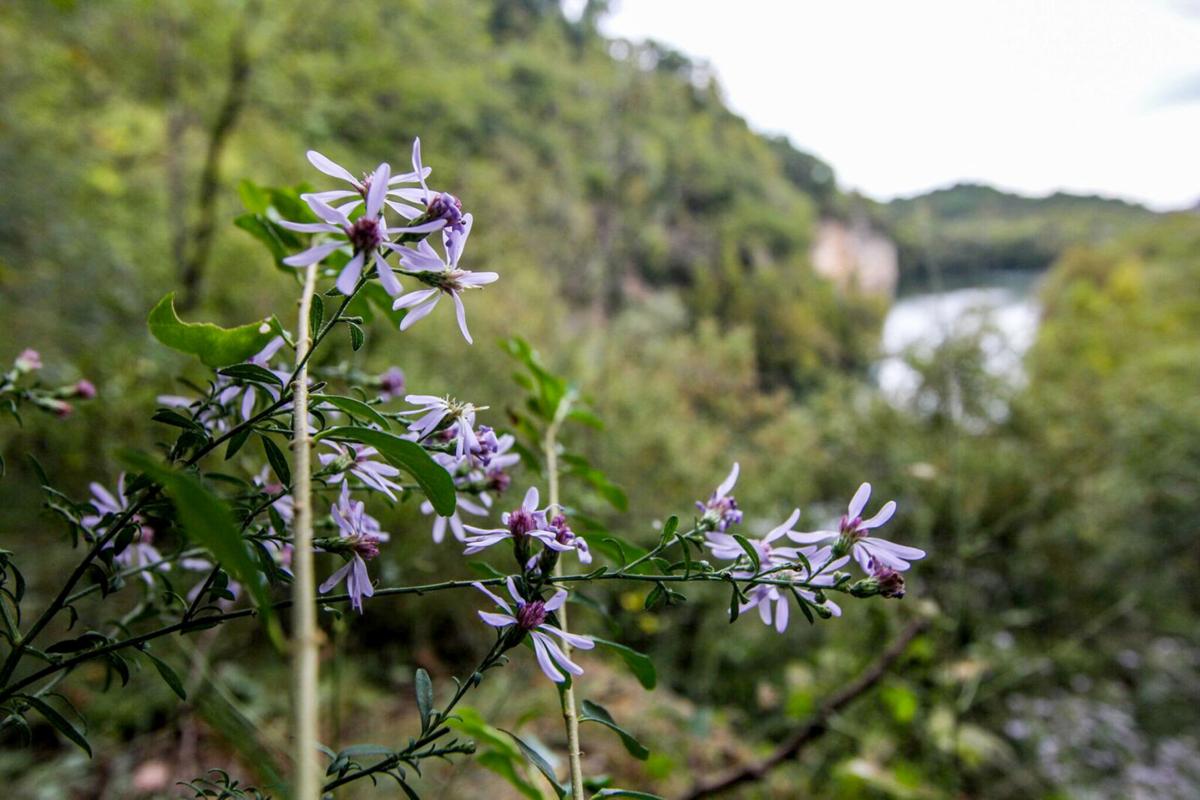 UTK students volunteered at various sites around Knoxville, including Ijams Nature Center, for the MLK Day of Service on Monday, January 16, 2016.

UTK students volunteered at various sites around Knoxville, including Ijams Nature Center, for the MLK Day of Service on Monday, January 16, 2016.

While UT offers plenty of recreational activities on campus, sometimes you just have to get away.

Located in South Knoxville, about four miles from campus, there is a vast park which evolved from a bird sanctuary in the early 20th century. Now Ijams Wildlife and Learning center is filled with outdoor activities for both novices and experts such as hiking, climbing, paddle boarding and biking.

Ijams Visitor Service Member Sarah Brobst said that the park began in 1910 when the Ijams family bought the first 20-acre property. Family patriarch H.P. Ijams was an avid bird watcher and his wife Alice Ijams was one of the first ladies of the Knoxville Garden Club.

“Their conservation spirit was passed onto their daughters and into the community, and in 1968, the official dedication for Ijams Nature Park happened,” Brobst said. “Then, over the years, Ijams slowly grew to the over 300 acres it is today.”

On one side of the nature center, Mead’s Quarry is one of the most popular places to visit. There, visitors are able to kayak, ride boats, canoe, paddle board or just cool off in the lake.

Daniel Kitsmiller, senior in material sciences, is a UT student who goes to Ijams, specifically, to enjoy Mead’s Quarry.

“It was very interesting,” Kitsmiller said of his first trip to the popular swimming hole. “I went with friends to swim a little bit, but mainly, we just went and hung out around the quarry.”

Aside from the quarry, 12 miles of trails highlight the hiking and biking portion of Ijams. Various types of bikes are available to rent at the visitor's center for daily use. On these trails, there are multiple stops along the way with magnificent views of nature and the Tennessee River.

“Most visitors come out for outdoor fun, and the most popular trail on the property is the River Trail,” Brobst said. “Everyone loves to come and see that before heading out on other adventures in the park.”

One of Ijams largest activities is the Ijams Canopy Experience, which stretches throughout the park. Visitors can zipline, walk over elevated bridges and through tunnels in the air and go on swings.

Ijams also hosts many events and programs every year from canoe tours to birdhouse-making workshops as well as concerts in the park. There is at least one event every day and some days multiple programs and events occur. In October, the nature center's events will take a spookier turn with a screening of “The Lost Boys” for the first Fright-Day at Iijams.

Ijams recently started up an Outdoor Academy, which provides courses that are designed to teach outdoors skills and are open to all skill levels. Some classes offered include rock climbing, caving, camping, backpacking and team building.

Ijams, and all it has to offer, is part of a collection of public nature parks in Knoxville called Urban Wilderness, a collection of trails and bike paths connected together from different parks. One of these connections is called the South Loop, which connects four of the parks together, including Ijams.

Trey Barrett, junior in psychology, has been to almost all of the parks in Urban Wilderness and has done almost every activity the park offers. With all that under his belt, he is eagerly awaiting new ways to explore Ijams and Knoxville's Urban Wilderness.

“I’ve actually done all of the above (swimming, hiking, biking), and I’ve really enjoyed all of them,” Barrett said. “Knoxville recently won a grant for $100,000 to build downhill mountain bike trails at Baker Creek (another part of Urban Wilderness).”

As the year continues and you're looking to take a break and swim, hike, bike or basically do anything outside, then Ijams and Urban Wilderness offer a natural refuge inside Knoxville's city limits.