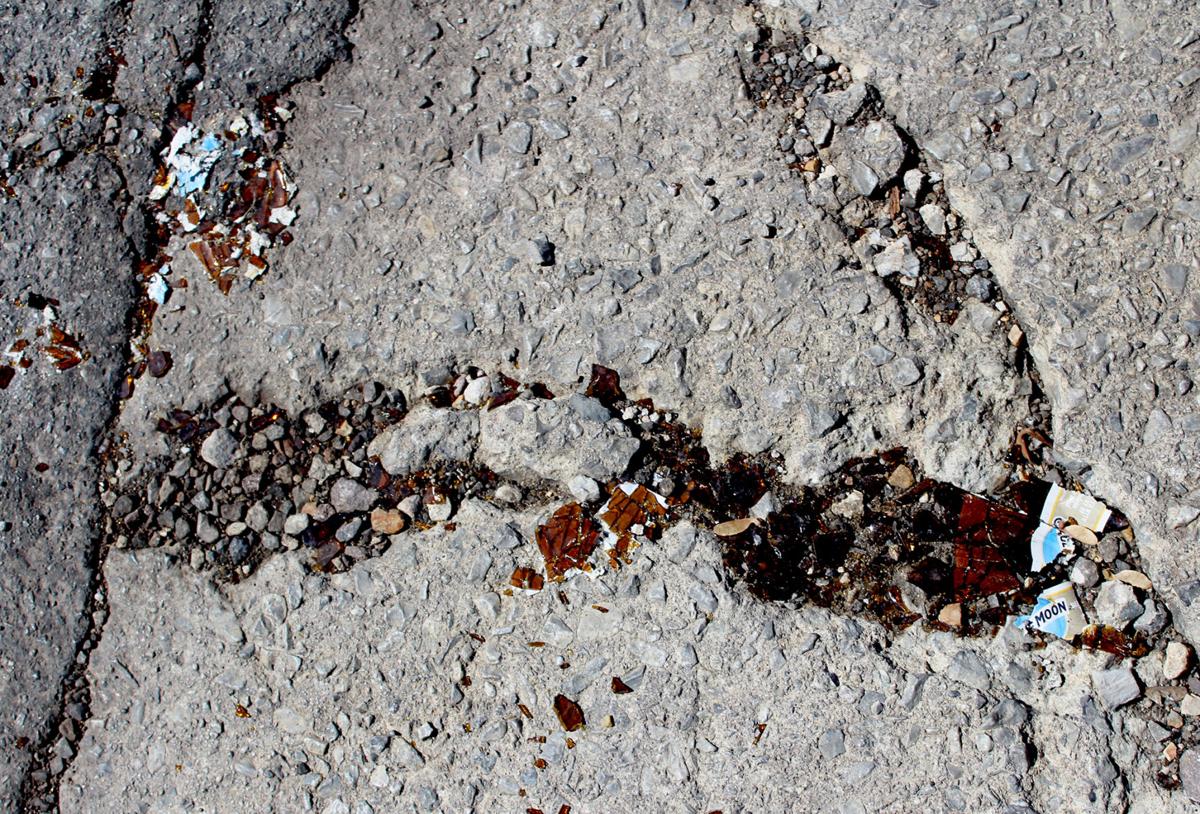 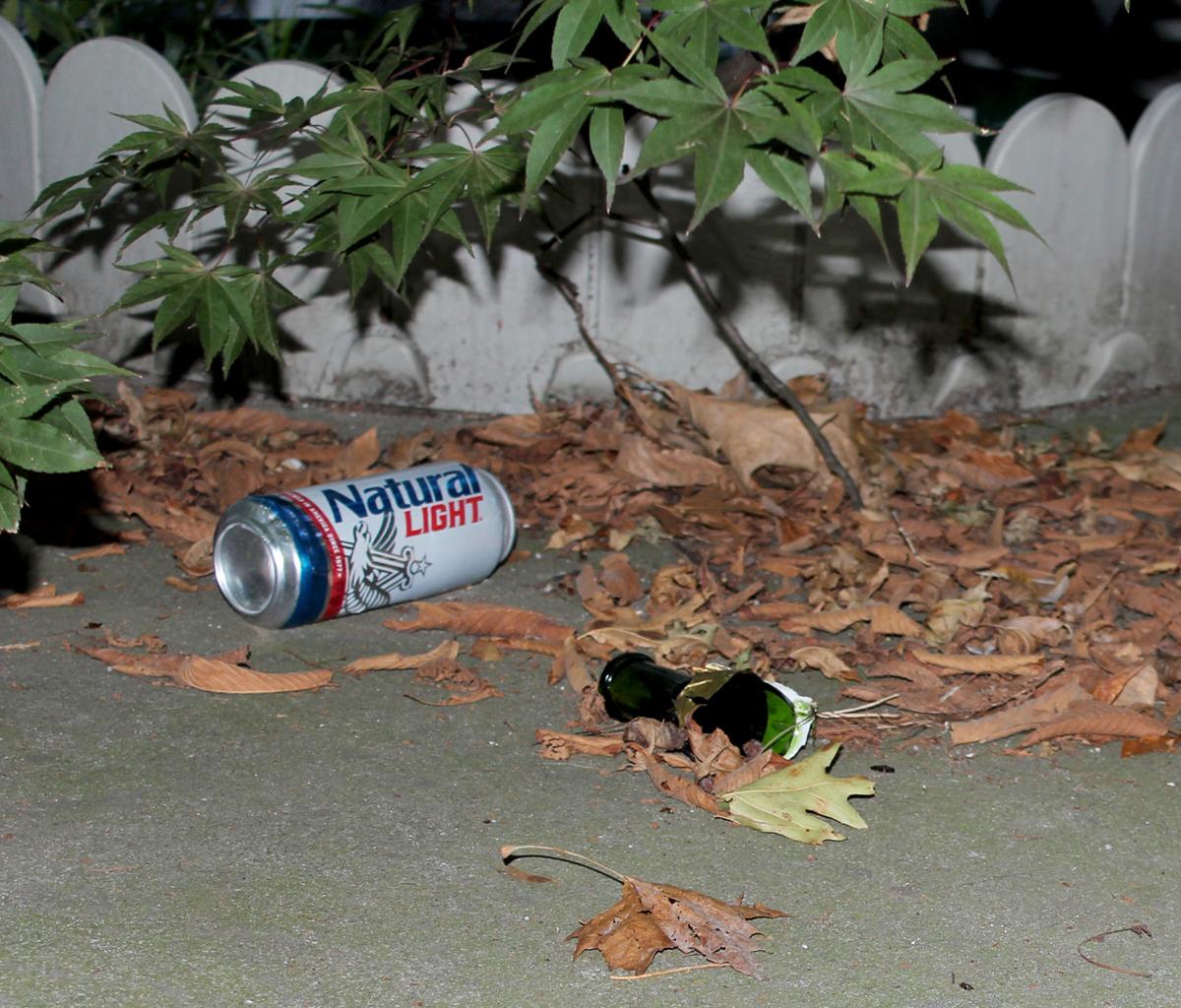 Fort Sanders has developed a reputation among many UT students as one of the more dangerous Knoxville areas. Despite rumors of parties getting out of hand and random violence, it is comparatively calm to the rest of the city.

The most common crime in the Fort is theft, from both homes and vehicles. Statistically, most people who live in the Fort will never be involved in any sort of violent crime and the Knoxville Police Department (KPD) does not consider the Fort to be a hotbed of crime.

“If you’re a student who moves here from a small town somewhere and you see some of the things that go on in the Fort, you might think that it is a very unsafe place,” University of Tennessee Police Department (UTPD) Chief Troy Lane said.

“We are certainly cognizant of the things that go on in the Fort. We don’t like to see some of the nonsense that we see there. For the time I’ve been here, a handful of shootings have occurred there, armed robberies, that kind of thing,” Lane said. “They all seem to have a common denominator, and that’s drugs.”

To help curb crime in the area, UTPD works with KPD to go on safety blitzes, which inform people on ways to contact police and what to do if they are involved in a crime. The blitzes also teach residents about how to be safe in the Fort, such as locking doors and hiding valuable belongings in cars.

“One of our biggest things about prevention is to get people to report suspicious activity. If we don’t know about potential crimes that could be happening, there’s not much we can do about it … if you see something, even if it is somebody pulling car handles, call that in,”Lindsey Miller, a UTPD community liaison, said.

UTPD designates the Fort Sanders neighborhood as north to Dale Avenue, to 11th Street and to Alcoa Highway, and shares patrols in the area with KPD. The area is nearly the size of the rest of campus.

Generally, the Fort starts on Cumberland Avenue along the Strip — where restaurants, coffee shops and corner stores surround the street and construction. The area attracts students and homeless people alike.

“Sometimes it’s okay. It is dangerous out here, though. We got people that’s been raped, that’s been robbed, you got some of these homeless people that come out here that have no respect, but you got some of these frat kids that come out here that don’t have no respect either,” Charles Pearson, a homeless veteran in Fort Sanders, said.

Fort Sanders has also gone under construction recently, especially along the Strip, which is in the process of becoming more pedestrian friendly.

“I loved it until they started doing construction. It was fun. Lots of people, you always see new people, and you have your regular students and you get to know them and their schedules. It was nice,” Elizabeth Knox, an employee at Oscar’s Restaurant, said. “I wouldn’t say it’s dangerous. It just gets crazy sometimes. If you’re smart about things, you’re never really in danger.”