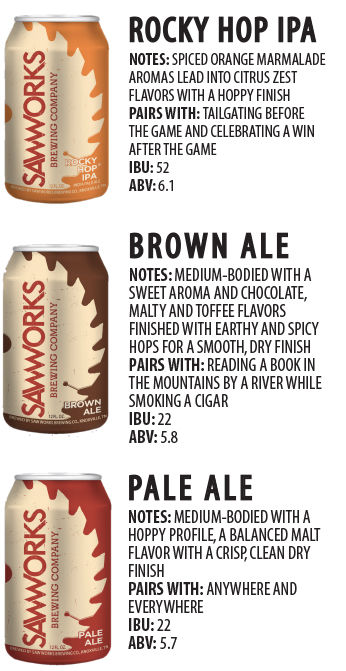 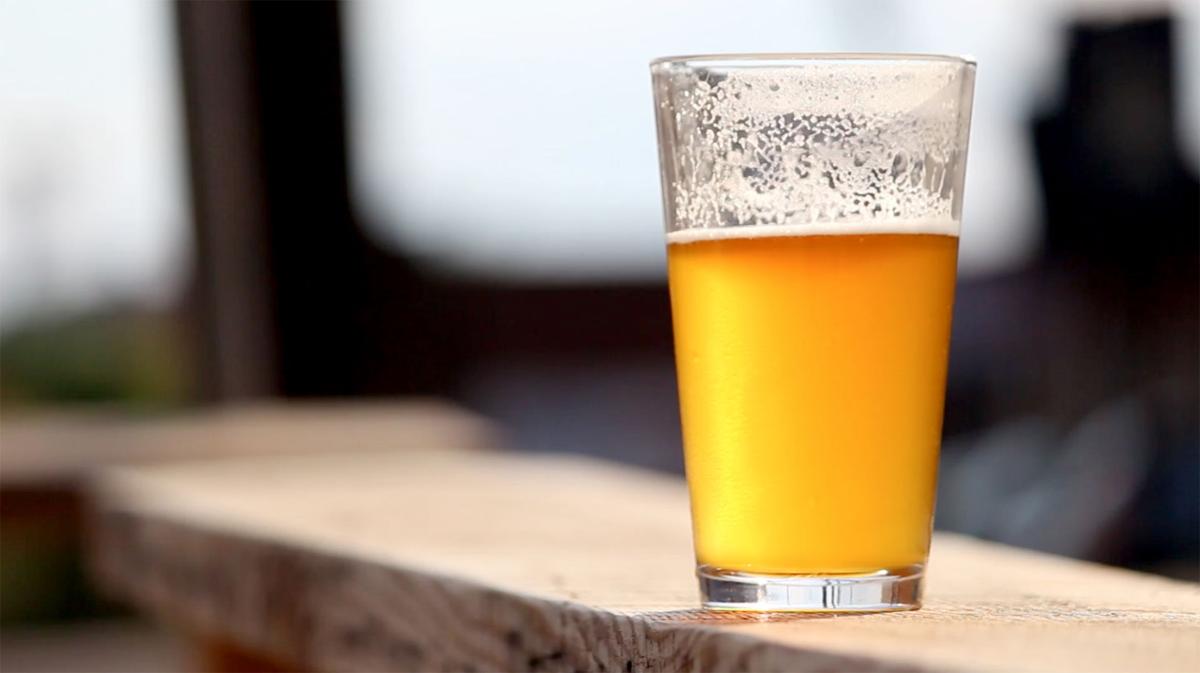 When Adam Palmer, owner and president of Saw Works Brewery, first walked into the building that would house his business on Depot Street, a prostitute and her client were inside on an old couch with a handle of Jack Daniels and heroin needles strewn around.

He looked at his partner and said, “What are we doing?”

Six years later though, Saw Works is now known as the cornerstone of Knoxville and East Tennessee’s craft brewing scenes, being the first to distribute local craft beer in the area and foster a true beer culture in town.

“We want the overall awareness to grow here in Knoxville, and where we kind of put our stamp on things is we’re the cornerstone,” Palmer said. “We really feel like we are, and we use that, we leverage that.

“It’s not to be misguided; it’s not to be anything other than we are the cornerstone of the brewing industry in Knoxville, Tennessee.”

The brewery bases its success off of its dedication to the community and its motto, “traditional beers brewed for today.”

Palmer repeatedly emphasized the importance of working in the community to establish a home for his family and his business. Connecting with the city that supports them and the people that drink Saw Works is what has kept Saw Works thriving and open to expanding.

“What we try to do as a brewery is we get very involved in the community,” Palmer said. “I bet you that if somebody asked what brewery has the most impact on the community, I don’t know who wouldn’t say Saw Works … That’s what makes me proud about what we do. We’re very community driven, and you don’t become a cornerstone by alienating the folks that patronize you and the folks that drive your business.”

“We wanted traditional styles,” Palmer said. “We weren’t going to come out here and do anything fancy — peach this, watermelon whatever. We wanted styles that people can relate to.”

And the success story of these mottos is the Rocky Hop IPA, the brewery’s most popular, and Vols loving, brew.

“We knew with Rocky Hop that we had a homerun,” Palmer said. “The biggest thing with craft beer these days is trademark … When we came up with Rocky Hop, we knew it was one of a kind, and we knew with UT, the color of the can. When we made the beer, I said I want an orange beer with a white head. That’s it. No other way. Everything about this beer is UT.”

Despite the success of these flagship beers though, Plamer and his team aren’t afraid to play with more non-traditional flavors. This, Palmer said, is where the tasting room comes into play.

These rough cuts are meant to provoke consumer feedback, and since the tasting room started serving these limited release beers, positive consumer feedback has resulted in the release of three new permanent additions to the Saw Works lineup in the coming months. The first one, to be released in November, will be a black IPA named “Baby Got Black.”

This tasting room also creates a second home for many Saw Works patrons, sitting on the front patio, drinking their signature favorite and smoking Park City Cigars. It’s a way of being a part of the community — a quality Palmer values highly.

“What I like about it is everybody makes it their own space. These gentlemen behind you, they’re regulars here, and it’s their space,” Palmer said. “The people, the townies so to speak, the people that are here and around it (downtown Knoxville), they say, ‘I want to go to my place’ … They kind of want to carve out their own niche, and that’s what they’ve done.”

Palmer, a native of Chicago, also carved out his own niche, and claimed that “Knoxville kind of picked me.” Six years ago, he left the family business up North, and without experience in the craft brewing industry, decided that this industry’s growth along with Knoxville would be his next venture.

“I didn’t really anticipate getting into the brewing industry,” Palmer said. “I had no aspirations of being in craft beer.”

The building Saw Works is in used to house New Knoxville Brewing Company from 1995 to 2005. When Saw Works opened at Marble City Brewing in 2010, the next closest brewery was 90 miles away.

After a lawsuit was brought against the name Marble City Brewing by Marble Brewing in Albuquerque — even though Palmer said he called the brewery, and they expressed no issues with the name then — Palmer sought inspiration from the faded name on the side of the building: Wallace Saw Works. Now, few people remember the old name except for friends, family and long time patrons.

Saw Works is the name that has branded Palmer and his team through their adventure, but Palmer said that it’s the people involved that make the business worth it.

But, what people will remember is the beer.

Brewery finds a home in Knoxville