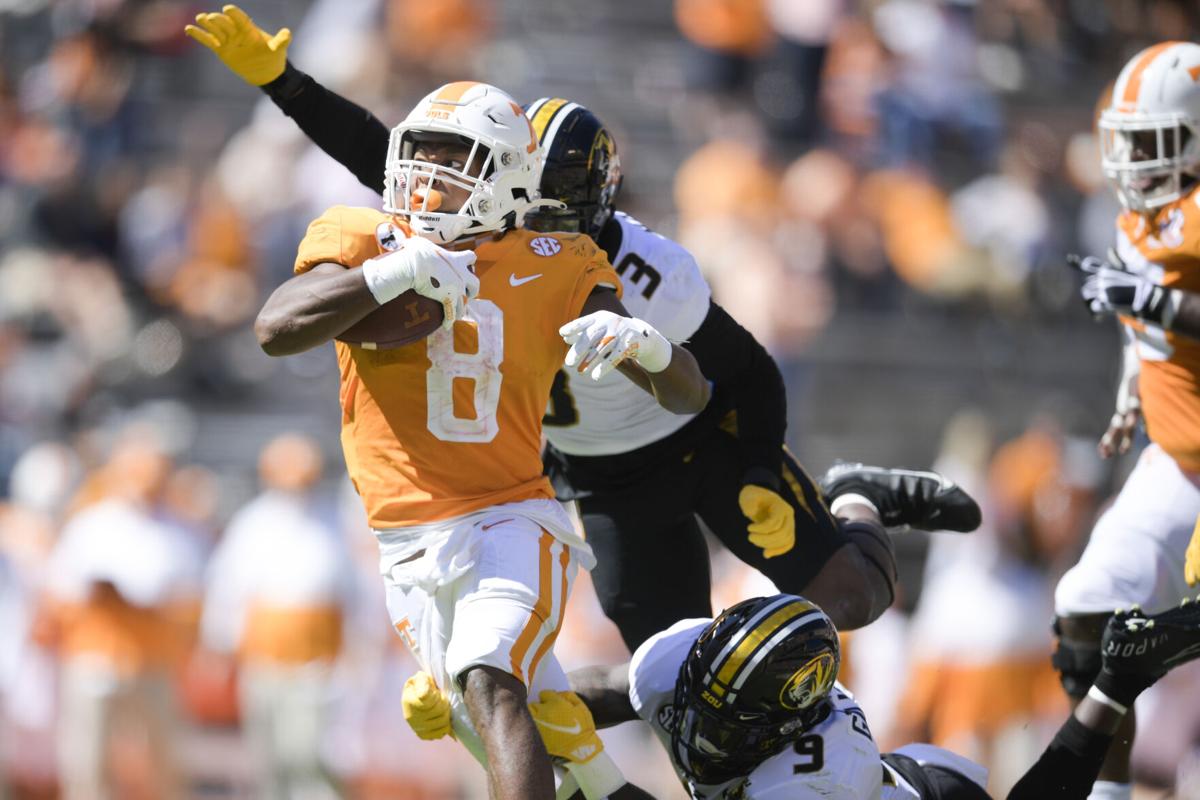 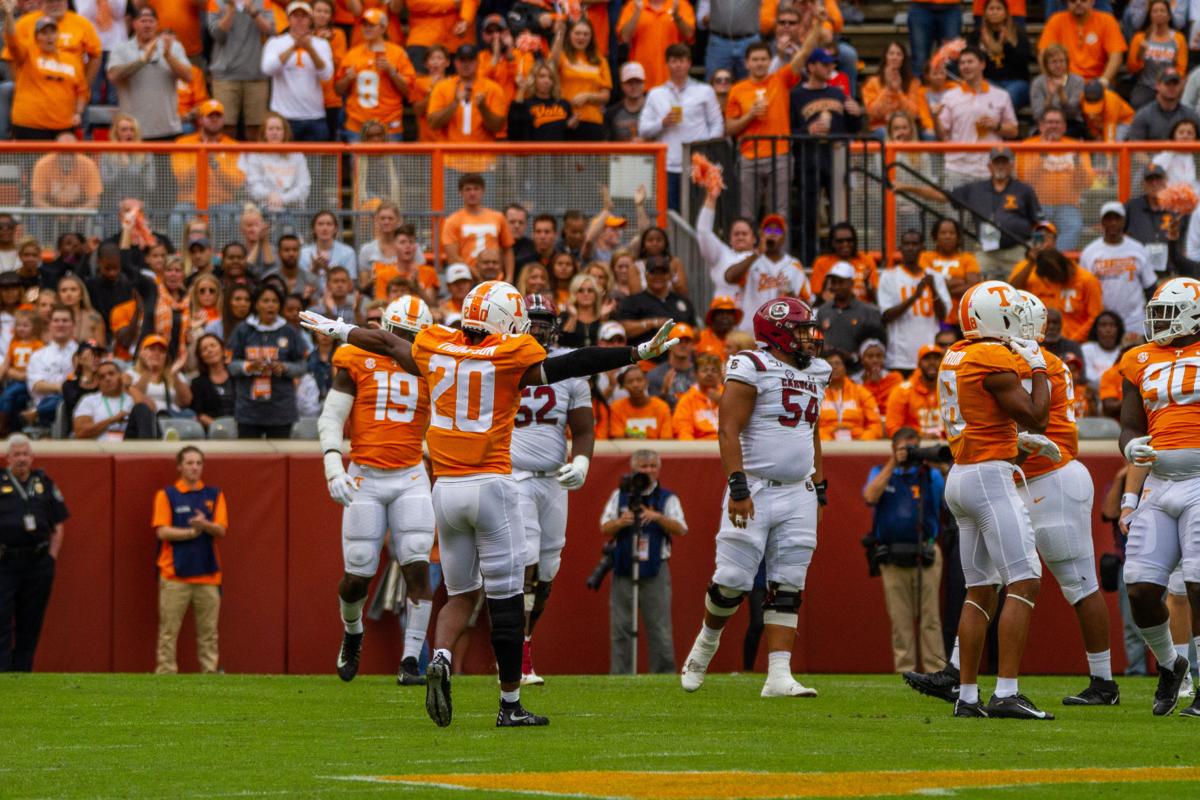 A pair of Vols are leaving the Tennessee program with cornerback Bryce Thompson foregoing his senior season of eligibility to enter the 2021 NFL Draft, he announced on his Instagram.

Senior running back Ty Chandler has entered the transfer portal and plans to spend his final year of eligibility elsewhere, 247sports first reported.

Thompson was a late addition to Jeremy Pruitt's first signing class, with the cornerback ending up in Knoxville after being committed to home state South Carolina.

The Irmo, South Carolina native was a rare bright spot for the 2020 Vols despite playing injured much of the season.

Thompson ends his Tennessee career with 102 tackles and 10 interceptions.

Chandler was a Butch Jones signee, choosing the Vols over a plethora of SEC schools coming out of Nashville's Montgomery Bell Academy.

Chandler was a main feature in Tennessee's offense from his freshman season where he ran for 305 yards and two touchdowns.

The Nashville native became Tennessee's go-to back after his freshman season, but could never seem to find a breakout game or season. Chandler totaled over 600 yards as both a sophomore and junior before falling behind sophomore Eric Gray on the depth chart this season.

Chandler ran for 456 yards and a career high four touchdowns in his final season on Rocky Top.