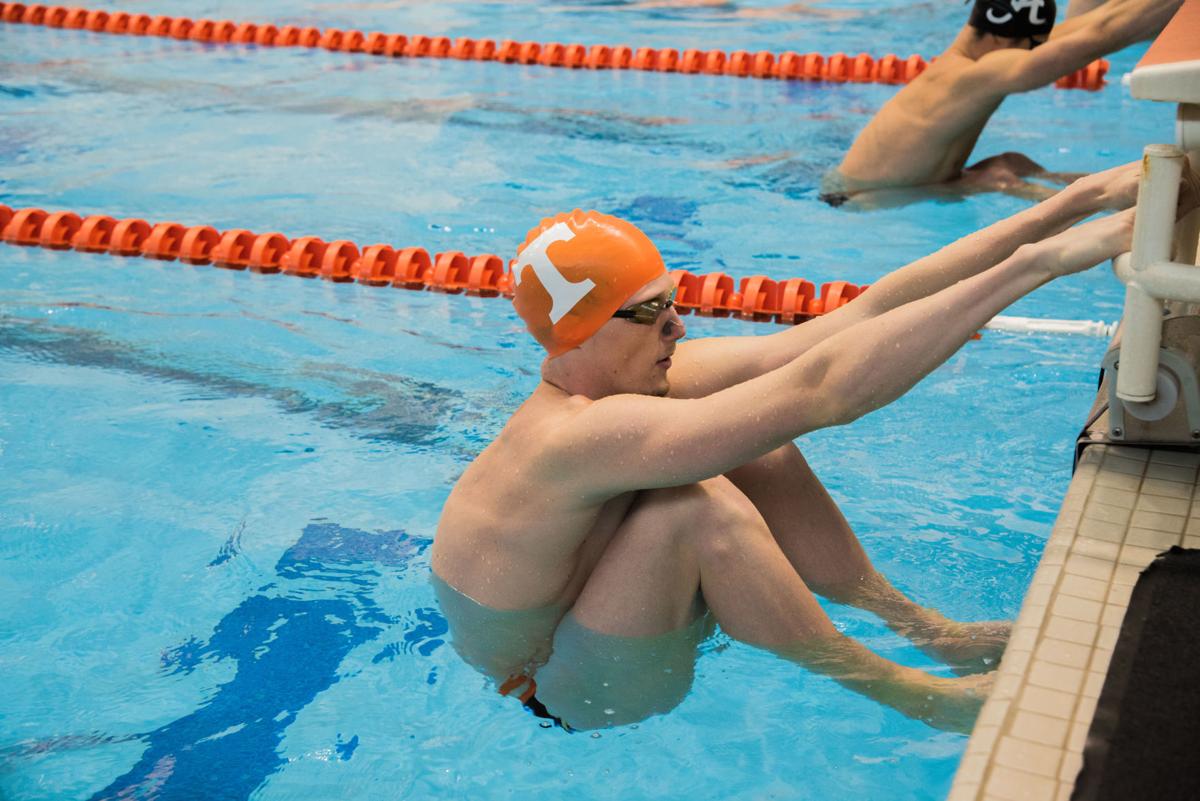 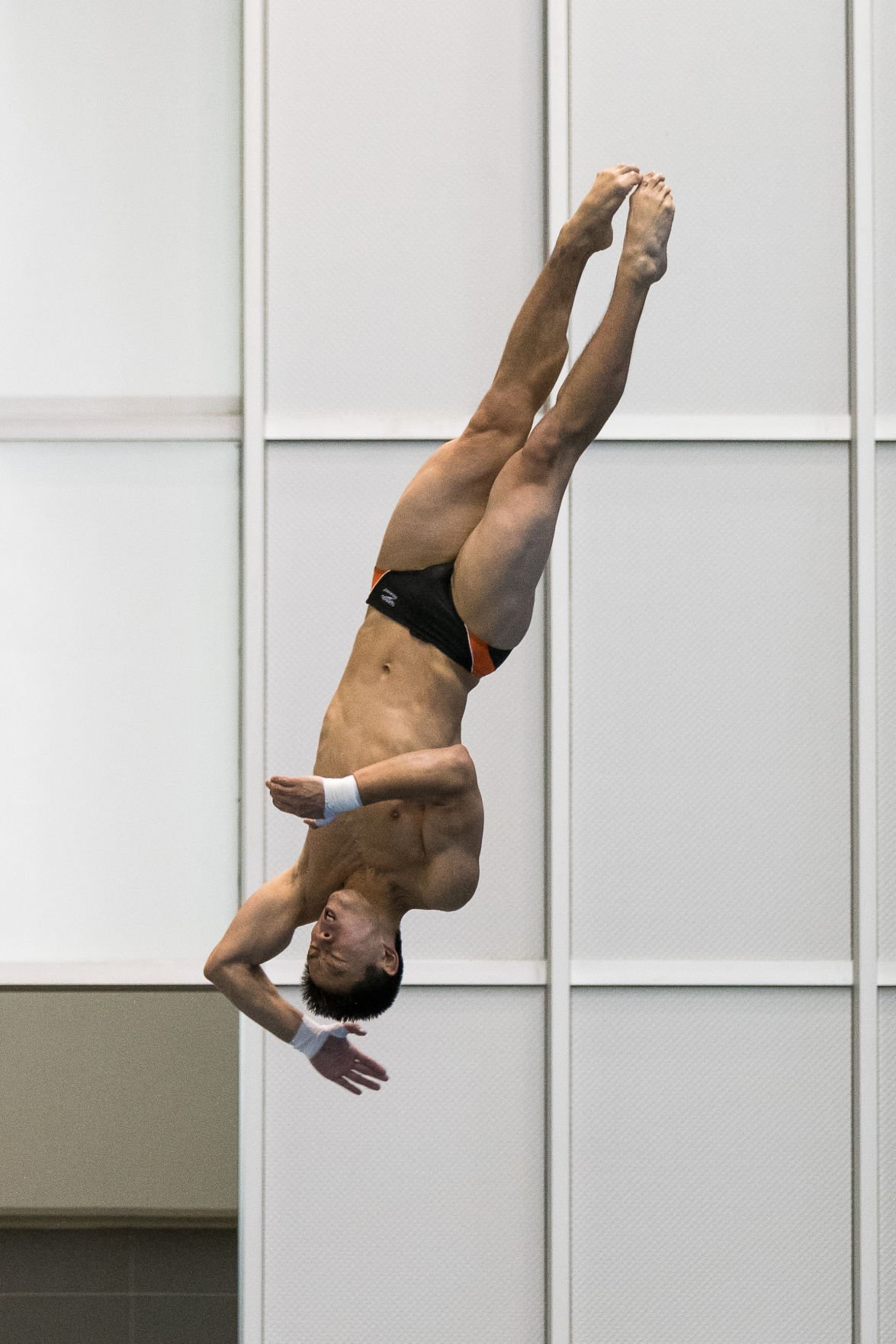 Three divers from Tennessee’s diving squad will compete in the NCAA Swimming and Diving Championships in Austin, Texas. The championships start on March 27th and will conclude on March 30th.

After the first two days of the NCAA Zone B Diving Championships, Colin Zeng, Will Hallam and Matthew Wade all earned their spot to compete in the upcoming championship. On Monday, Zeng and Hallam qualified for nationals by finishing inside the top six on the 1-meter springboard. On Tuesday, Wade earned a spot in the 3-meter springboard.

"It was an exciting day in men's platform with Colin and Will earning top-12 spots," diving coach Dave Parrington said. "They both will compete in all three diving events at NCAAs, which will certainly be a grueling schedule, but it's huge for the team overall and gives us a great opportunity to capture quite a few points."

Since Zeng and Hallam finished inside the top-12 in the 3-meter and platform diving events, they also qualify to dive in all three events at the NCAAs. Zeng will look to repeat as champion on the platform as he already has two NCAA titles to his name, one in 2016 and the other in 2018.

Wade ended with a score of 638.00 but just missed out on being able to dive in the platform event as he placed 13th. Keegan Richardson claimed the 12th spot with a final score of 643.50.

"It is very exciting, and I am immensely proud of Will, Colin and Matt for their efforts this week to earn spots at NCAAs,” Parrington said. “I am proud of all of our divers, everyone came out and competed hard. Nick Rusek is a senior, and he made the final today on platform and closed out his career in a great way.”

Rusek placed 18th on the platform with a total of 537.00; this event marked the last of his Tennessee career.

Ana Hernandez was the only diver for the Lady Vols who competed at the NCAA B Zones and placed 13th on the platform with a final score of 449.10.