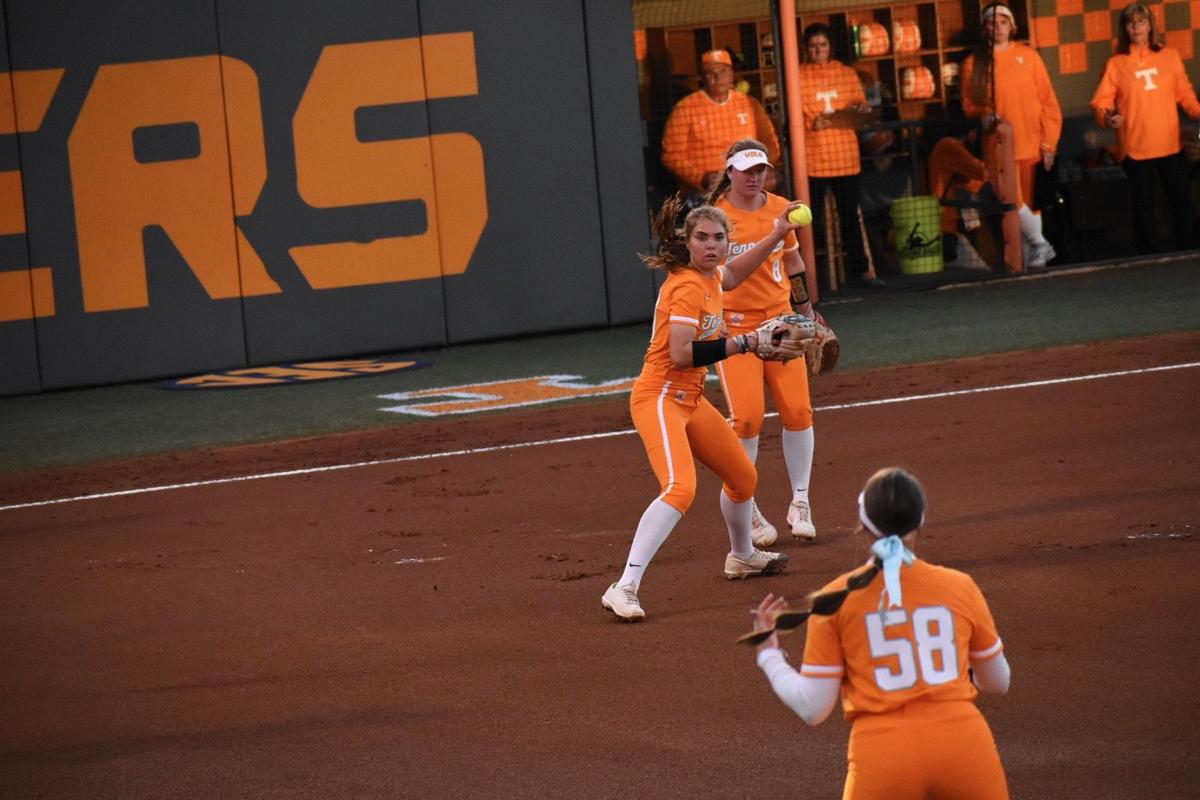 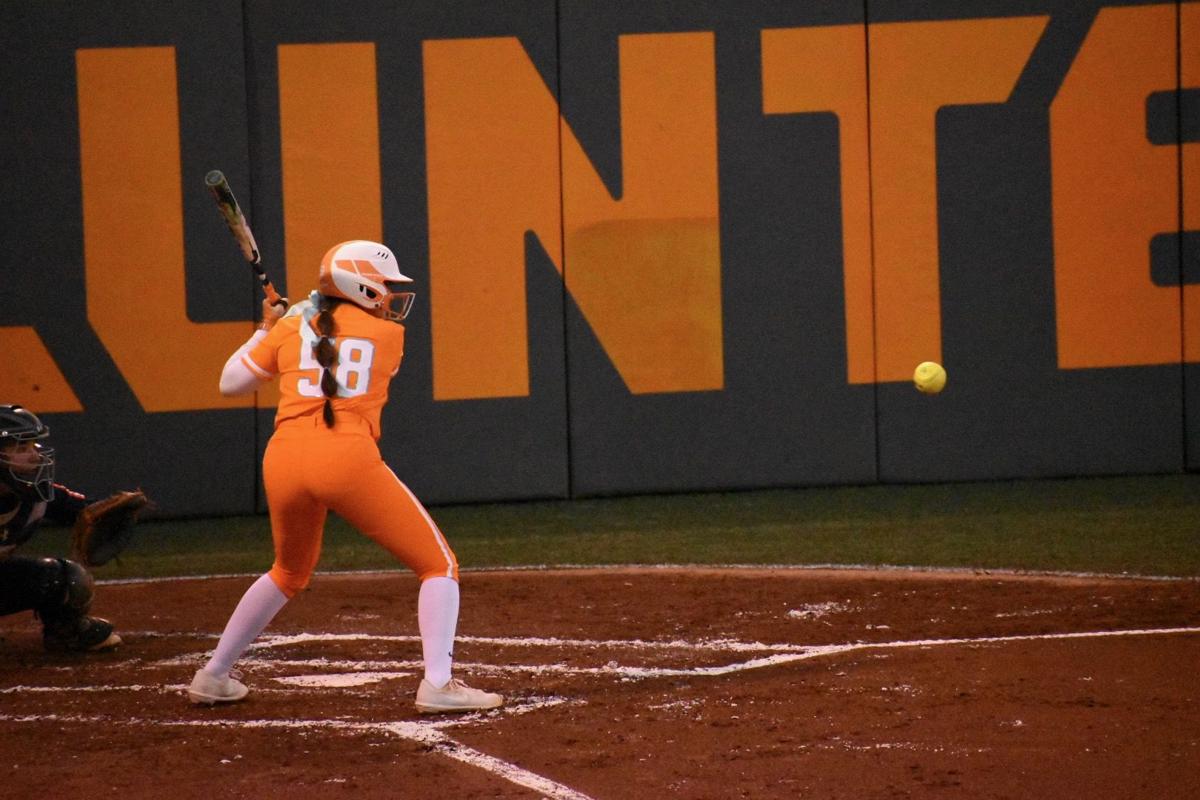 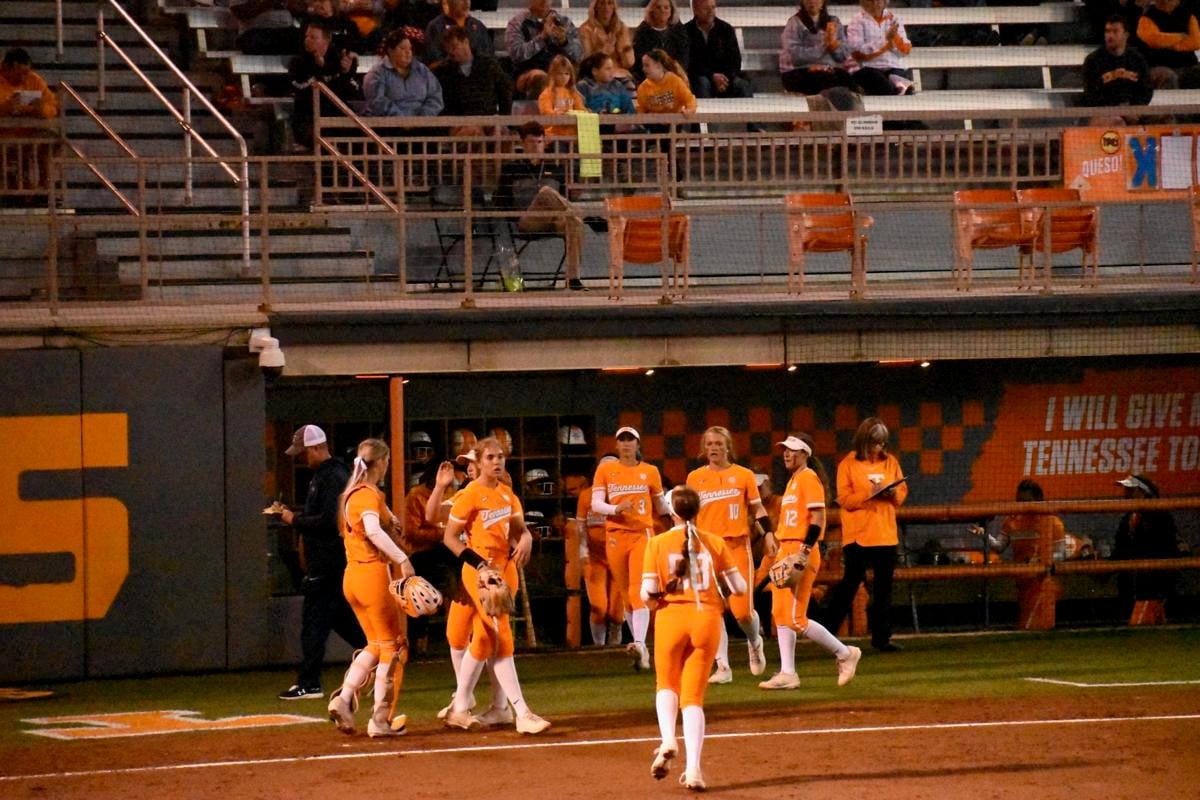 The main problem for the Lady Vols has been their struggles hitting the ball and getting good offensive production. In their losses, the Lady Vols have averaged a little over a run per game and have had a batting average of .150. This will not get it done in SEC play and throughout the rest of the season.

Even with these stats from behind the plate, the Lady Vols still have some good things going for them. Despite their offensive struggles as a whole, the Lady Vols have still gotten good offensive production from Chelsea Seggern, who is currently batting .405 and has an insanely good OPS of 1.34. Seggern is also leading the team in home runs and RBIs, giving the team some offense that they desperately need.

Also, the Lady Vols have multiple freshmen in the starting lineup, which has had some effect on their offensive game. Whenever a player has to move up to a higher level of competition, it can take a while for them to get settled in and begin to play top their full potential. For the rest of the season, freshmen KK McCary and Kiki Milloy should be able to settle in and help the team with their offensive struggles.

Also, the Lady Vols have gotten solid pitching from freshman Callie Turner, especially in their win over the UT Martin Skyhawks, where she only gave up one run. She has started 10 games, and although she does not have the best record at 6-4, her durability and poise on the mound have allowed Tennessee to stay in a few games that they would have lost otherwise. She currently leads the team in innings pitched, ERA and wins and has played exceptionally well for a freshman pitcher.

Despite the tough start for the vols, I would not count them out yet, considering they are still ranked number 20 in the latest college softball rankings. Also, they have played some tough competition so far, including Arizona and Texas, who are ranked three and seven, respectively. Also, the Lady Vols spent most of their first month of the season on the road; their home opener was not until February 25 despite the season starting on the 8th.

Tennessee does not have a ton of time until SEC play, which begins on March 13 with a series versus Texas A&M. They still have a couple games to get better and be ready for the gauntlet that is SEC softball. The Lady Vols are scheduled to play four games this weekend at the Tennessee Invitational and will also play North Carolina at home on March 10.