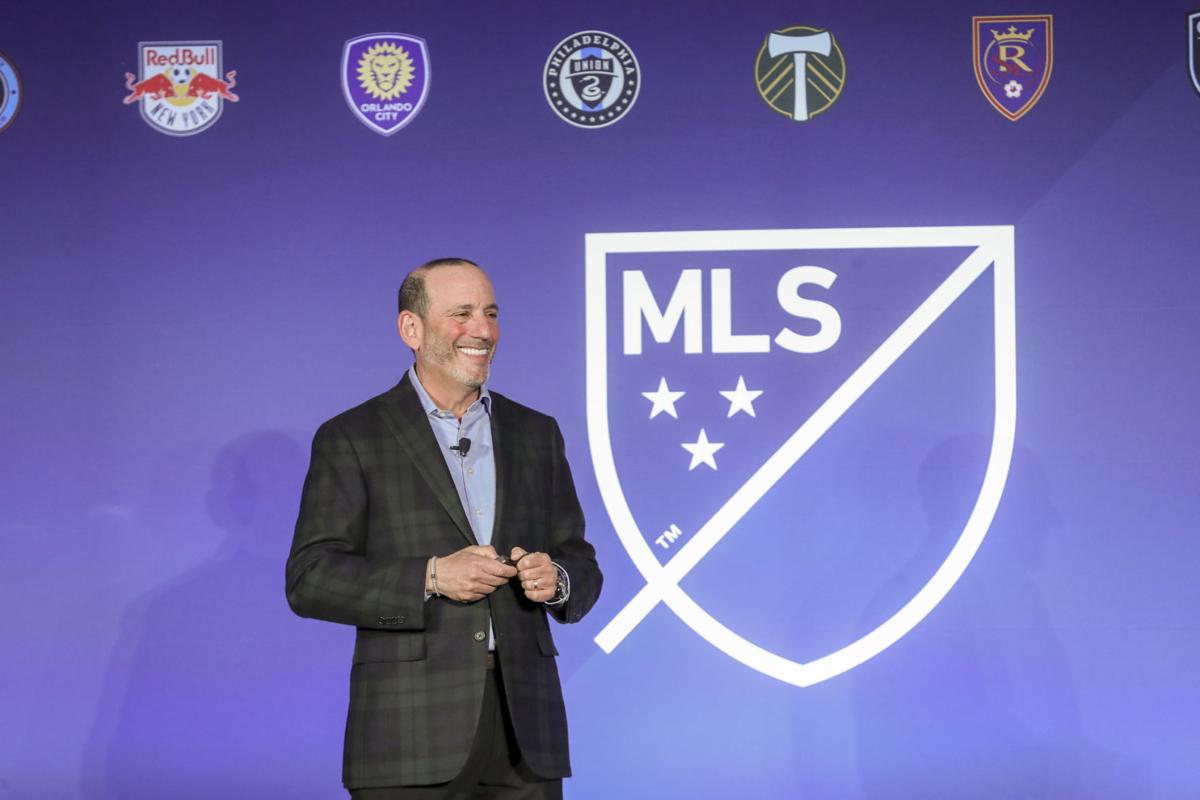 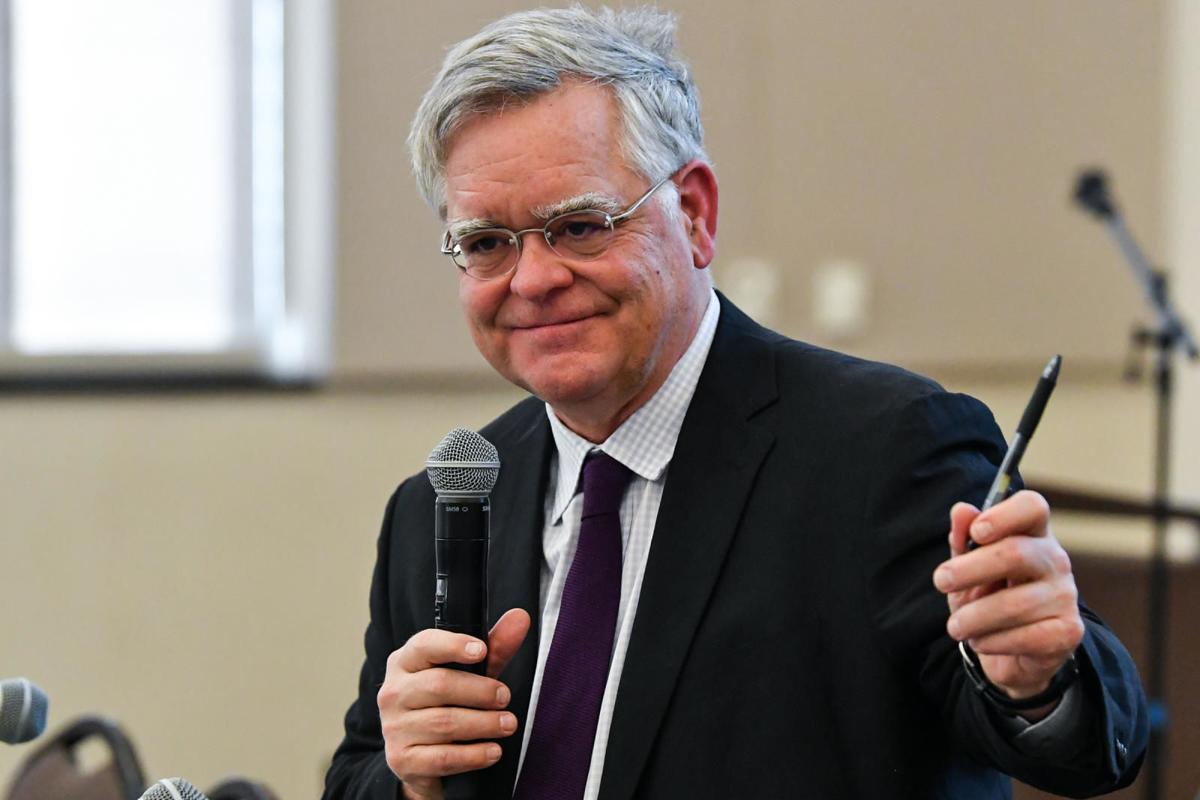 When the Fairgrounds stadium was first announced in Nashville, Tennessee, many were skeptical if the project would actually come to fruition.

Nashville is not historically a soccer city, with the first professional soccer team based in the Music City was not founded until May 2016. Nashville SC did not start play at the second level of the American soccer pyramid in what was then called the United Soccer League, now called the USL Championship until early 2018. However, before the USL side could even take the field, it was announced that Nashville had awarded Major League Soccer’s 24th franchise, set to start play in 2020.

For the duration of the time in the USL, Nashville SC played their home games at what was then called First Tennessee Park, now First Horizon Park, which is the permanent home of the Nashville Sounds, a Triple-A Minor League Baseball club with the occasional game played in Nissan Stadium, the home of the NFL’s Tennessee Titans. The MLS, also named Nashville SC, will continue to play at Nissan Stadium until a stadium of their own can be built.

As part of the push to be awarded an MLS franchise, majority owner John Ingram lead a to push to get a stadium built.

Ultimately, a deal was reached between the city of Nashville and the ownership group to build a stadium on the then site of the Tennessee State Fairgrounds. As part of the deal, then Nashville Mayor Megan Barry agreed to give the team 10 acres of land at the site for a mix-use development next to the stadium.

The agreement was not well received in Middle Tennessee, as the project would necessitate the movement of the Nashville Flea Market and possibly affect the adjacent Fairgrounds Speedway’s ability to host NASCAR events in the future. There were two lawsuits filed arguing the project would not leave sufficient space for the Tennessee State Fair, which is protected by the Metro Nashville charter, but neither lawsuits caused real worry for the stadium project.

However, change in power affected the stadium project.

The mayor Barry at the time of the original deal left office in disgrace. She was forced to resign after pleading guilty to felony theft, when she had an affair with the head of her detail. Her vice mayor David Briley succeeded her and won the special election for the last year of Barry’s term in which he had no serious challengers.

However, in the next regular election Nashvillians made it clear they wanted change when John Cooper, who talked about being fiscally conservative, defeated Briley in the runoff. Cooper defeated Briley by a whopping 69.1% to 30.2%.

However, as the MLS team Nashville SC got ready to start play they faced pushback from Cooper. On Jan. 31, just under a month to opening day, Cooper sent a letter to Ingram demanding renegotiations and refused to give his approval to begin demolition at the stadium site.

“Metro does face financial constraints.” Cooper wrote “We need to prioritize urgent investments in education … public safety and neighborhood infrastructure. Obviously, I could not in good faith commit to using additional taxpayer dollars on a private entertainment subsidy.”

Things got very ugly as the two sides argued in private and in the media. At one point in the negotiations, Cooper traveled to MLS headquarters in New York City, but he did not back down from his position. Following the meeting the commissioner of the MLS threatened to possibly revoke or move the franchise in a statement released by the team.

“During today’s meeting” the statement read “MLS commissioner Don Garber it clear to (Cooper) that Major League Soccer would not have awarded Nashville an expansion team without the commitment made by the city to build a soccer stadium at the Fairgrounds.”

However, eventually the team and MLS were able to come to an equitable agreement and a deal was reached on Feb. 13 as Cooper announced in a statement.

“I inherited an incomplete deal that was not fully funded” Cooper said. “I could not, in good faith, obligate taxpayers to more money. … This deal lives up to our comments to soccer, the Metro Charter, the other uses of the Fairgrounds and my commitment to put taxpayers first in negotiations.”

Nashville SC starts its MLS history with its opening game against Atlanta United on Feb. 29 at Nissan Stadium.

Students: did one or more of your professors grant you the option to have class online or in-person?