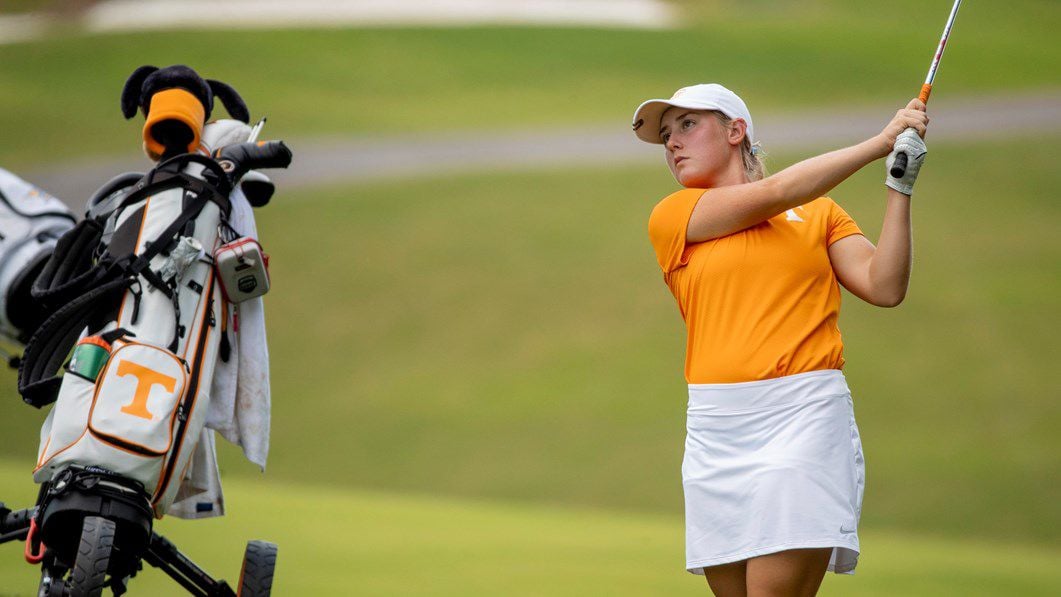 Hadley Watts at the Westbrook Invitational in Peoria, Arizona 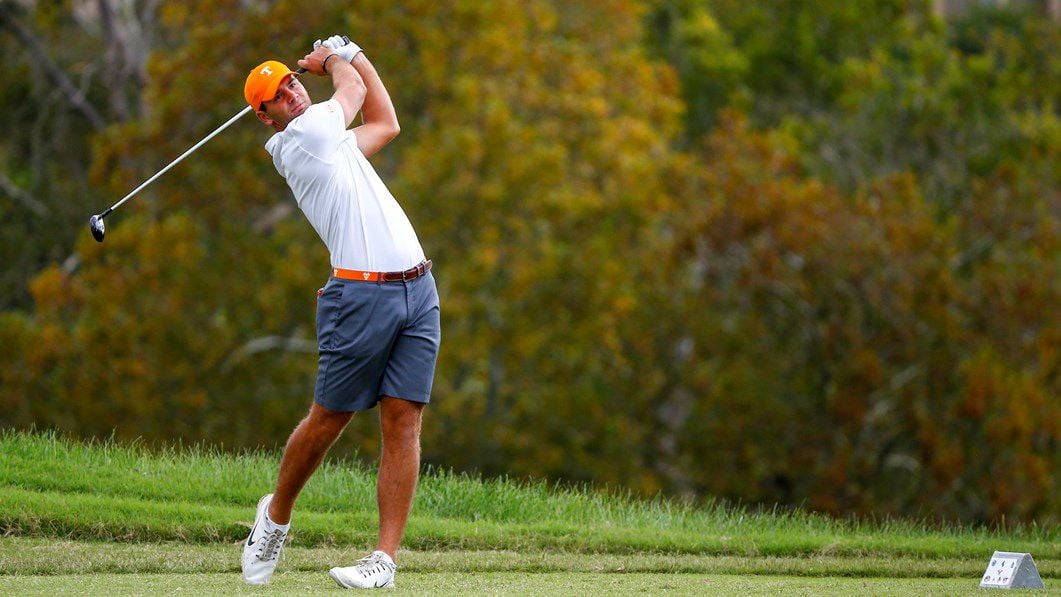 In what was the women’s team’s second tournament of the spring, the Lady Vols scored 13-under-par, good enough for a season best. Their best round was their third round in which the Tennessee women shot nine-under-par to finish the tournament strong.

"This was a pretty good week," Lady Vols head coach Judi Pavon said. "Yesterday could have been better, but we bounced back today with the low round of the day which was a good way to finish."

The highlight for the Tennessee women was Hadley Watts, who scored five-under-par, yet another career-best round for the sophomore. During her spectacular final round, she scored seven birdies. Watts finished the three rounds with a total score of nine-under-par to grab sixth place, the first top-10 finish of her college career.

The success by youth continued with the second Lady Vols finisher, freshman Nicole Whiston who tied for 24th place with a score of two-under-par. A single stroke back was her older sister Waverly. The elder Whiston shot even par in round three to finish one-under-par for the weekend, her sixth time scoring equal to or better than even par.

Micheala Williams was next for the Tennessee women, sitting in a tie for 32nd, scoring even par for the tournament. Finishing up the top five lineup for the Lady Vols was Mikayla Bardwell, who despite a one-under-par final round, scored five-over-par overall, ending up in 56th place.

The men’s team finished the tournament with a team total of 18-over-par including a 11-over-par total in the competition’s third and final round.

“It would be an understatement to say it was not our best stuff this week in Puerto Rico,” Vols head coach Brennan Webb said “but I have no doubt that it will end up being a positive experience for this program and we will be much better because of it,”

Redshirt junior Hunter Wolcott came just one stroke short of getting his 12th top-25 finish of his career. Walcott finished the tournament with eleven birdies including four in his final round to finished with a total score of one-under-par.

The next best finisher for the Tennessee men was Rhys Nevin, who finished in 47th place with a total score of five-over-par. Finishing two strokes behind Nevin, Chase Roswell scored 54th place in the tournament.

Also finishing on a high note, Jake Meenhorst tied Wolcutt for the low round in the third round, scoring one-over-par. Meenhorst, who hails from Auckland, New Zealand birded three successive holes in that strong outing, and finished the tournament tied for 61st place.

Rounding out the varsity rounds for the Vols is Tyler Johnson, who shot 12-over for the weekend, earning him 68th place.

The Lady Vols are next in action when they travel to the Florida Gators Invitational in Gainesville, Florida on March 7-8, while the Vols next outing is the Lamkin Grips Classic in San Diego, California on March 9-10.