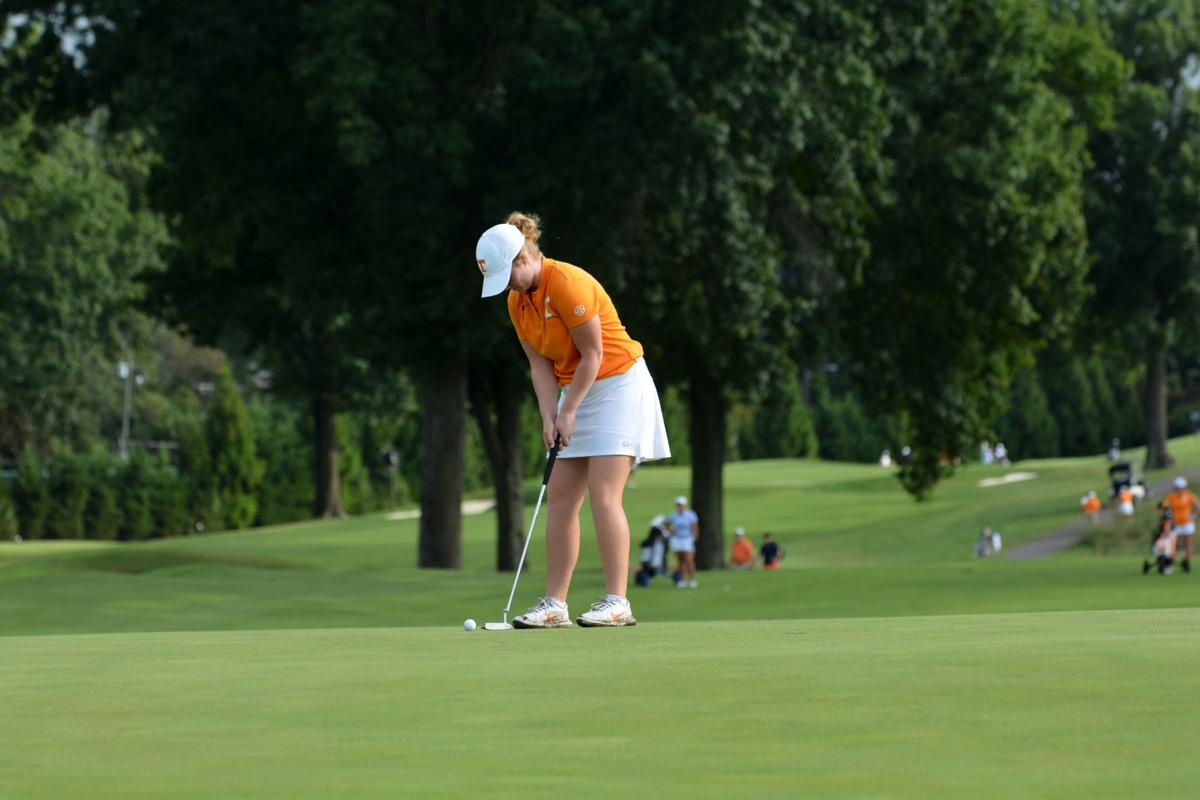 The men and women’s golf teams announced their schedules Tuesday, after SEC guidelines stated last Thursday that there would be no play before Oct. 1.

The teams will play three total tournaments, per SEC guidelines, limiting schools to three fall events that only include schools of the same conference or geographic location.

Both teams will begin their season Oct. 5, in the Blessings Collegiate Invitational in Fayetteville, Arkansas, against the Arkansas Razorbacks.

"Knowing how much work our conference and university leaders put in to give us this opportunity has shown once again that 'it just means more'," Tennessee men’s golf coach Brennan Webb said. "Our entire team is extremely thankful and we can't wait to get started at the Blessings Collegiate on the Golf Channel in October."

The women’s team will compete in the Blessings Collegiate Invitational, the Ally at Old Waverly and another to-be-announced tournament.

"I'm really excited that we're going to compete this Fall and want to thank our administration, the SEC and our medical staff for making it possible," Tennessee women’s golf coach Judi Pavon said. "Playing three SEC Championship tournament fields this Fall will go a long way toward making our team better and helping us prepare for the spring and postseason in 2021."

Pavon is confident that her players will be ready for this odd season.

"Our players have been competing a lot throughout the summer so they've been back in the swing of things, but as coaches we haven't been able to coach or recruit since March, so the return will be the biggest adjustment for us," Pavon said.

The team will look to continue their success after winning five team titles in their first two years under way of Webb.

Both team’s will start their season on national television, as the 54-hole stroke play Blessings Collegiate Invitational will be aired on the Golf Channel during all three days of play.