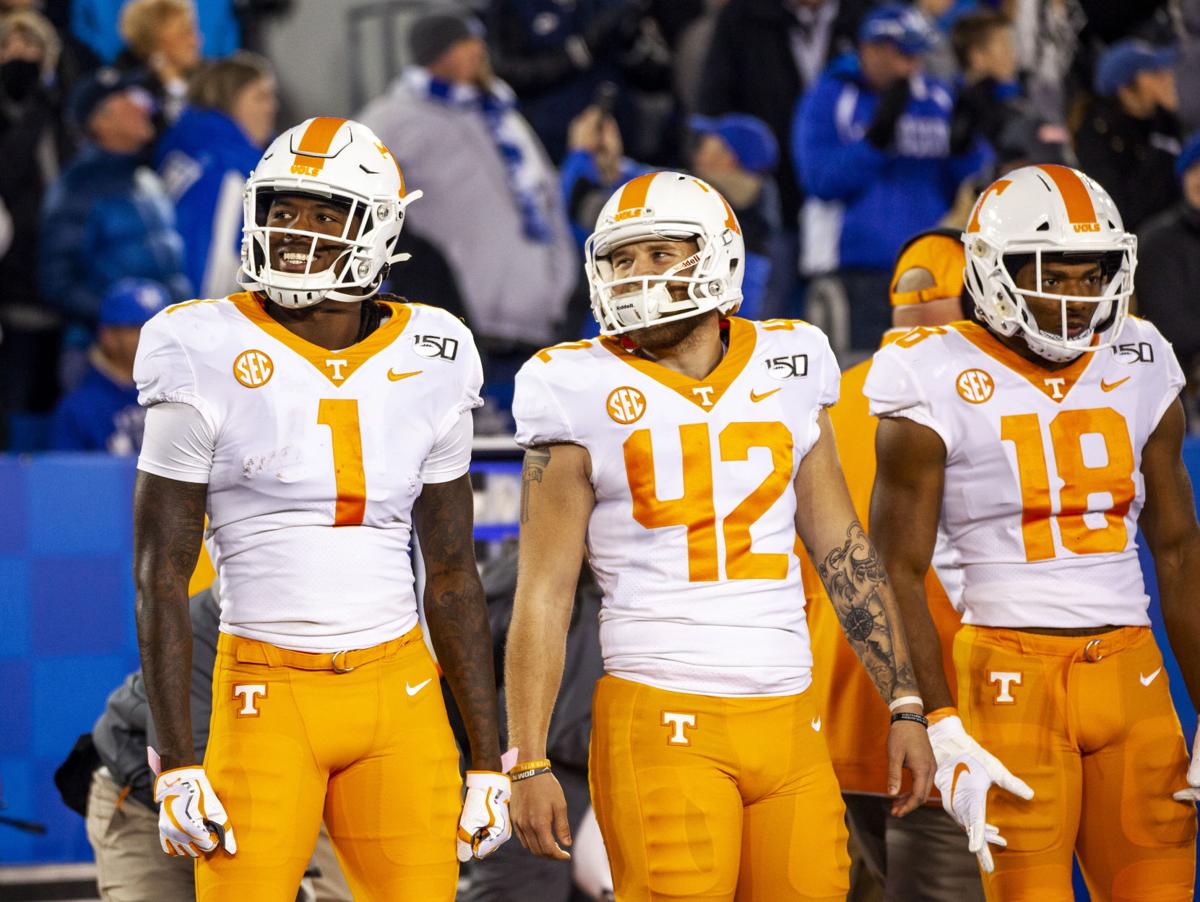 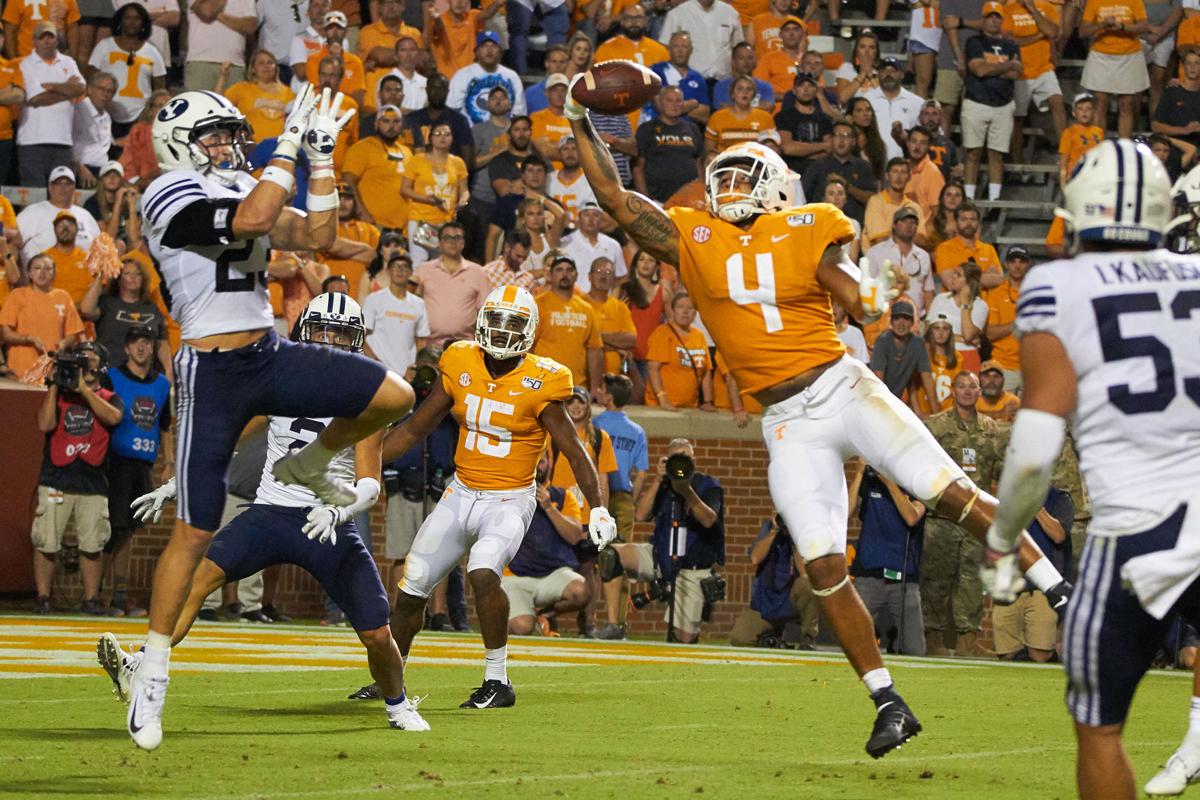 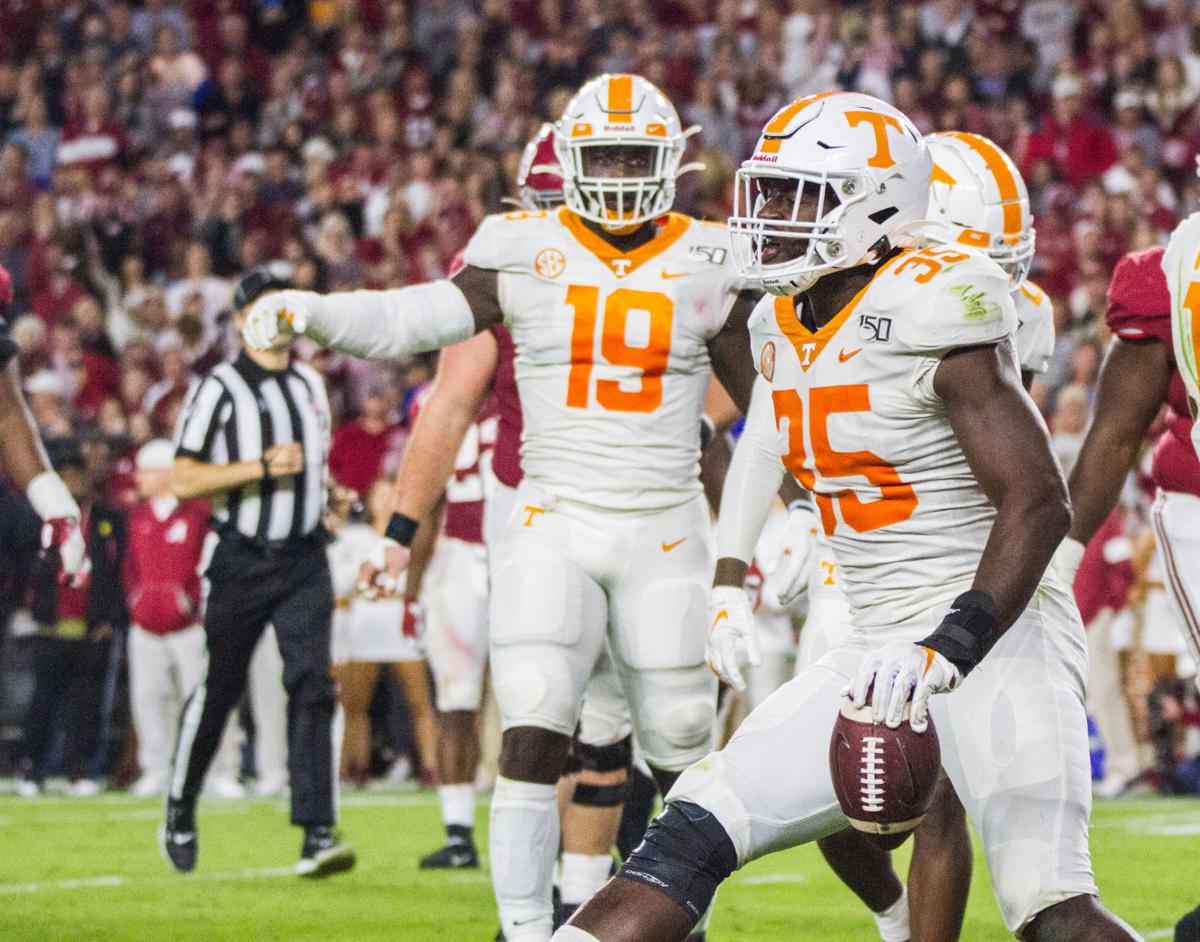 They aren't the only former Tennessee players hoping to find a future in the NFL with a plethora of Vols expected to ink undrafted free agent deals.

Callaway was hoping to get selected in the later rounds of the 2020 draft, but he'll still have a chance to earn a roster spot in the fall, signing a deal with the New Orleans Saints, Adam Caplan first reported.

Callaway earned a reputation as a big play receiver in Knoxville. The three year starter ended his career with 1,646 yards and 13 touchdowns.

The Mississippi native also earned a name for his punt returning skills in Knoxville, housing three punts during his career.

Callaway's big games made him a fan favorite, including his two touchdown games against Georgia Tech in 2017 and South Carolina in 2019, helping lead UT to wins in both contest.

It was a surprising excellent senior season for the son of former Vol great Dale Carter as Warrior earned First Team All-SEC honors.

Warrior elevated his play in his senior year and it's paid as he's been signed by the Baltimore Ravens, Matt Zenitz first reported.

Warrior was surprisingly not invited to the NFL Combine in March. That coupled with the lack of pro days due to the coronavirus hurt Warrior as he wasn't able to practice in front of NFL scouts.

Anderson joins UT teammate Darrell Taylor in Seattle signing a deal with the Seahawks. Wood-Anderson came to Tennessee from Arizona Western Community College, inking with the Vols over Alabama.

The tight end recorded 408 yards and three touchdowns in Knoxville. Wood-Anderson developed into a strong blocker in his senior season.

The signing puts the San Diego native back on the west coast where he played high school at Steele Canyon.

Bituli went unsigned for half a week due to a groin surgery he had in the offseason. Teams wanted to administer a physical before signing him and due to complications surrounding COVID-19 that didn't occur until Wednesday.

Bituli was a three year starter for Tennessee earning a reputation as a reliable tackler and defensive leader. Bituli tallied 79 plus tackles in all three seasons as a starter including in 2019 where he recorded 86 tackles despite missing the first two games of the season.

Bituli led the Vols' defense a year ago, helping line up the front seven. His importance was showed as the Vols struggled in his two games out, especially against Georgia State where Tennessee was lined up wrong multiple times.

The Nashville, Tennessee native recorded three sacks, blocked a punt he recovered for a touchdown and was a part of the fourth down, goal line stand stop against Kentucky this past season. Bituli had one career interception, a 97 yard pick six against Alabama in 2017.