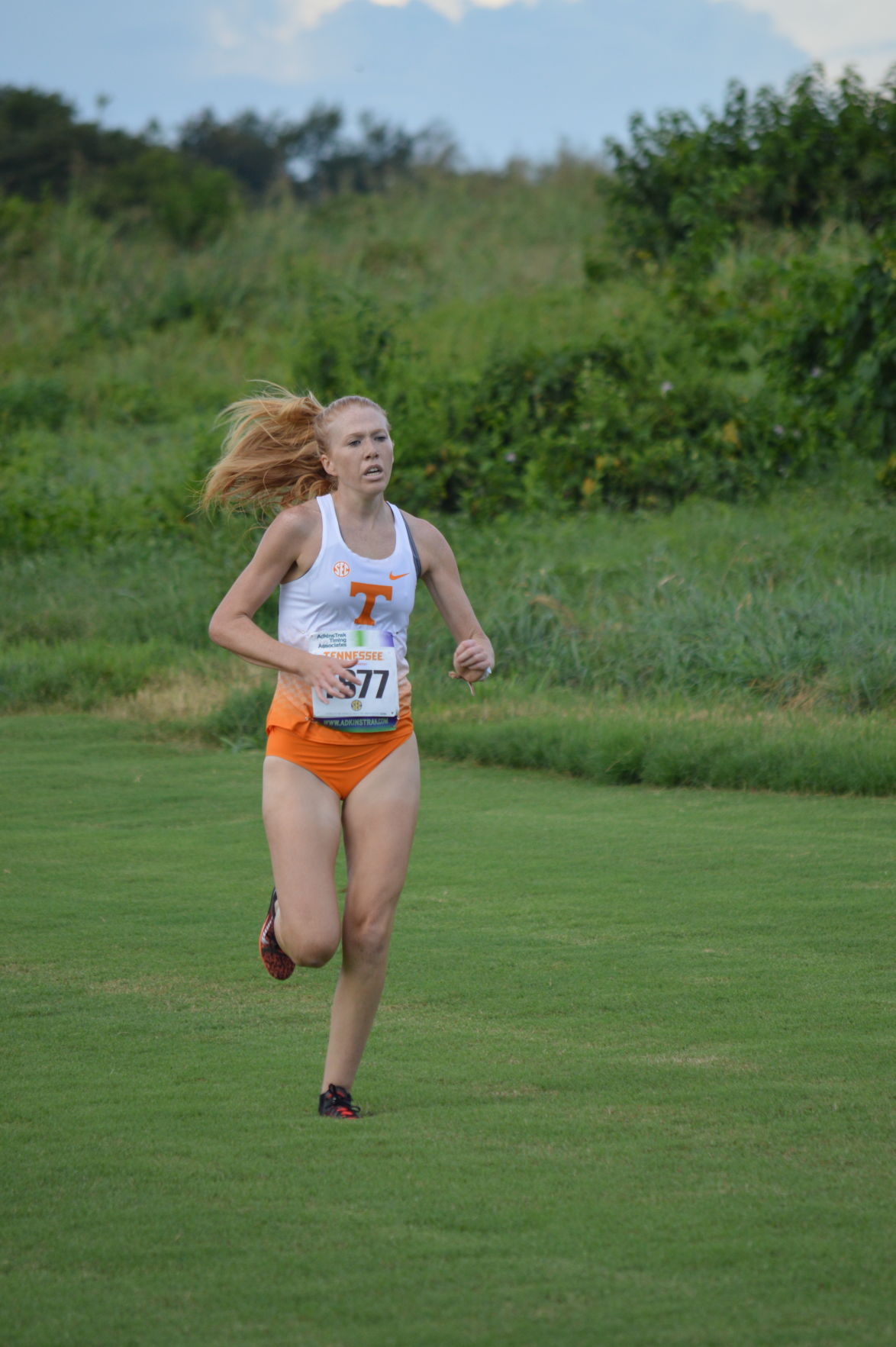 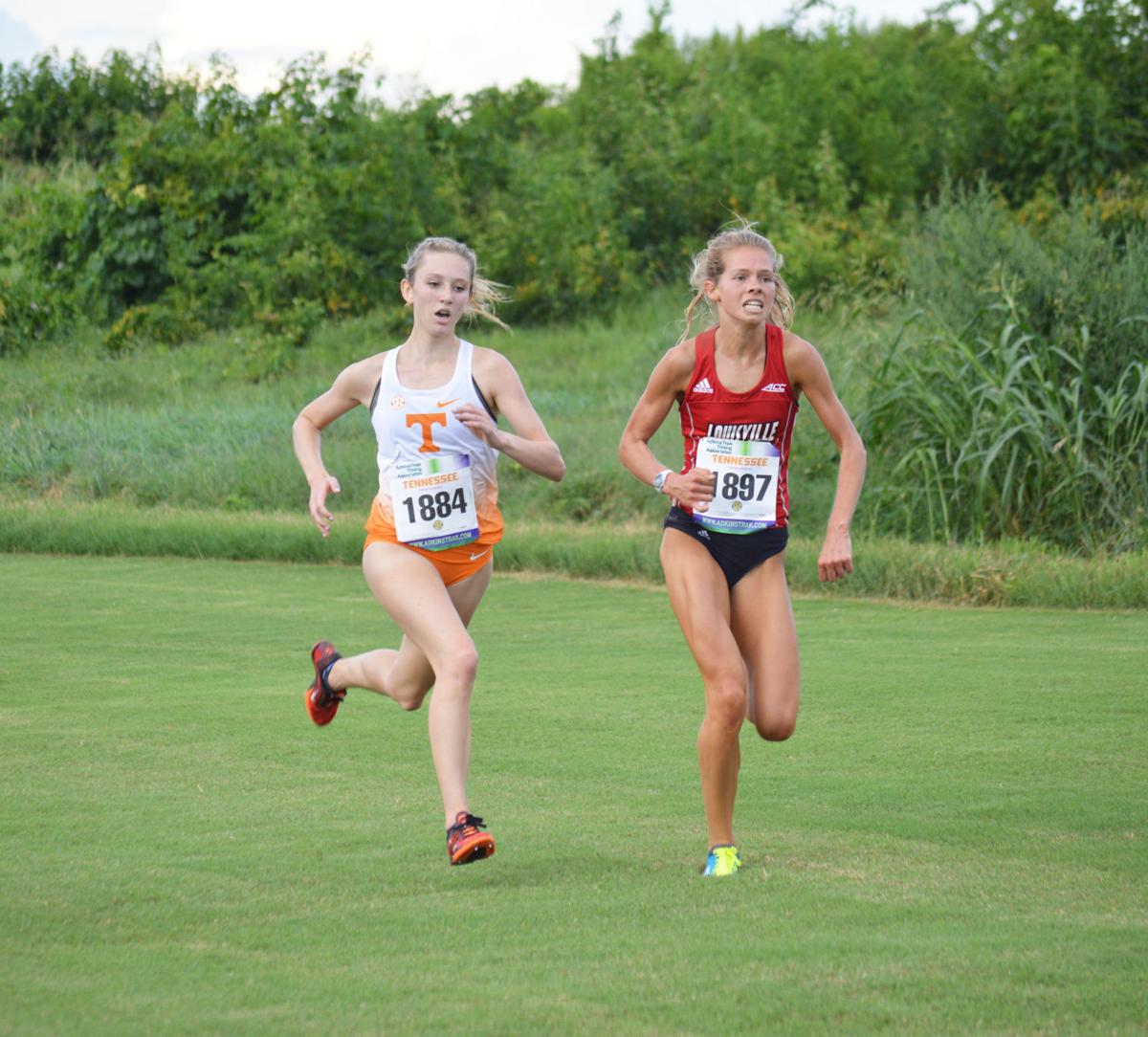 It was a tough race for the Vols in Tallahassee, Florida today as the men finished third in team standings, while the women finished seventh. For the women, they moved up in standings from last year and junior Megan Murray was able to finish in the top-ten for the 6K. On the men’s side, the Vols finished third, just shy of qualifying for Nationals. However, senior Zach Long was able to place second in the 10K and will be moving on to NCAA Championship.

"We had a heartbreak of an end result, but we had a great season on the men's side,” head coach Beth Alford Sullivan said. “We knew this would be a battle today between FSU and Belmont for second place. FSU had a late-race advantage on us and pulled away. I couldn't be more proud of our team. To have Zach Long be runner-up and earn a berth to nationals, it shows that he's carried this team on his back for the last four years.”

Along with his spot at Nationals, Long also earned USTFCCCA All-Region honors with his finishing time of 31:11.5. This is Long’s first time qualifying for the NCAA Championship, and he will join his fellow qualifiers in Madison, Wisconsin for the final race.

“We got beat by just 10-15 points in the close races this year; that's all it takes,” Alford-Sullivan said . “There were a lot of tears and a lot of emotion at the end. I've been coaching a long time and these men have been true representatives of the orange and white."

On the women’s side, Murray led the team with her 10th place finish at 20:56.8, earning her all-region honors. Murray has also put herself in a good position to qualify for the finals, as well. The full field will be released this weekend.

"We came in ranked eighth and finished seventh,” Alford-Sullivan said. “It was a very solid effort all the way through. Megan was on a mission to finish top 10 and make NCAAs. That's looking very favorable. Katie Thronson had another great freshman run. She had a great first 3,000m but got jumped at the end. “

Long, and possibly Murray, will take on the NCAA Championship in Madison, Wisconsin on Saturday, November 17.