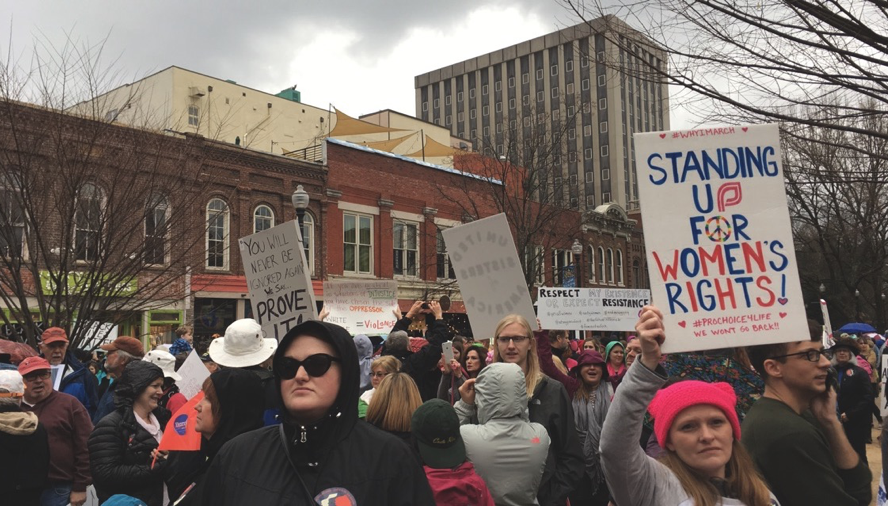 The Women's March in Market Square. 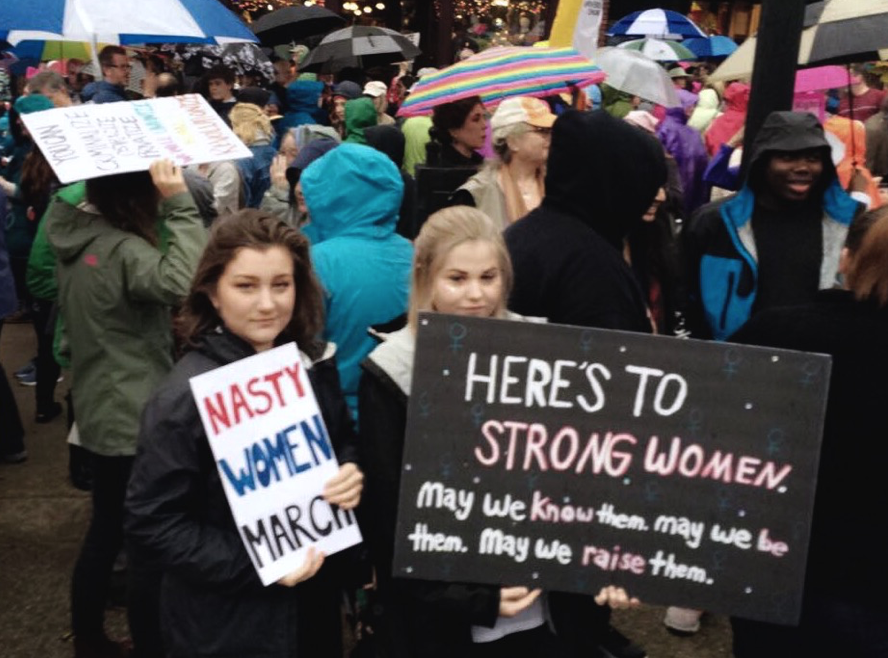 The Women's March in Market Square.

This past weekend, approximately 500,000 people marched on Washington for the Women’s March. This event took place the day after the inauguration intentionally, as many celebrities who refused to perform attended and even spoke. For these reasons, among others, this event has been a subject of controversy and polarization for many.

However, upon glancing at the Women’s March website, the mission statement seems far from divisive:

“In the spirit of democracy and honoring the champions of human rights, dignity, and justice who have come before us, we join in diversity to show our presence in numbers too great to ignore. The Women’s March on Washington will send a bold message to our new government on their first day in office, and to the world that women’s rights are human rights. We stand together, recognizing that defending the most marginalized among us is defending all of us.”

The statement goes on to bring in all those whom the rhetoric of the past election has frightened or ostracized, and calls for intersectionality and togetherness. And those who were called, answered, even in Knoxville.

Sarah Stambaugh, a UTK freshman majoring in psychology, was one of those who answered.

“In times like these, we can’t be silent,” Stambaugh said. “They are trying so hard to silence the voices of women, the LGBTQ+ community, people of color, Muslims, and so many other marginalized people. But we won’t let them, and we won’t be silent.”

Yesterday, President Trump reinstated a controversial rule that blocks foreign aid for family planning services. Essentially, the law bars federal funding for international programs that fund abortions, or even provide information about them.

This does not negate the Women’s March; it only increases its impact. In a time where division is standard, coming together for something greater is necessary for survival. We are a nation founded on liberty and justice for all, so as a movement the Women’s March can be called many things, but unpatriotic is not one of them.

On the Women’s March website is information for what steps to take now, and how to help:

JoAnna Brooker is a junior in journalism and can be reached at jbrooke3@vols.utk.edu.

What are your plans for summer 2021? - Rocky Topics

Rocky Topics asks students "what are your plans this summer?"

What are your plans for summer 2021? - Rocky Topics

Rocky Topics asks students "what are your plans this summer?"