Welcome back to the jetlagged, scatterbrained mess that is this little travel column. This week we’ll take a look at the northwest panhandle of Florida, specifically the Pensacola/Navarre area.

It’s odd visiting a coastal place experiencing a modern renaissance, and that’s exactly what seems to be happening to Navarre and its gulf-side beaches. New resorts and condos are springing up here and there. Of course, there’s still plenty of space between them – for now. I think I saw at least three beach house-type condos in the process of popping up during my stay.

Navarre wasn’t always like this. Labelled “Florida’s most relaxing place,” there was once just a few beach houses and a Holiday Inn hotel. As the tides change, however, so does the face of the vacation landscape. Hurricanes blow through, knock down old structures and make way for new “exciting” ones.

It had been quite a while since I had last stayed in the Navarre area, so my memory on things as they once were isn’t my best fallback for comparison. But there are pictures of the old Navarre Beach, sparsely populated with occasional houses and beach shacks. Since Hurricane Ivan in 2004, Navarre has rebuilt and become quite the vacation spot, thanks to the folks in the town’s department of tourism. 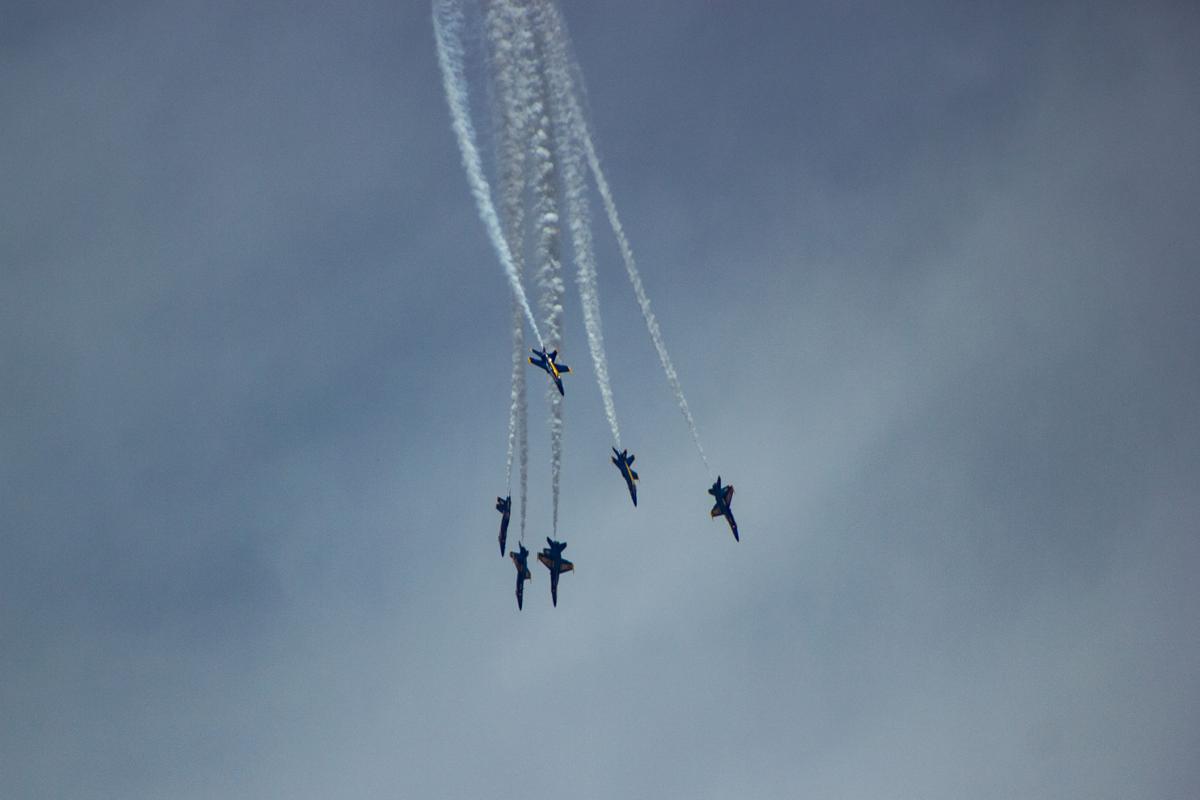 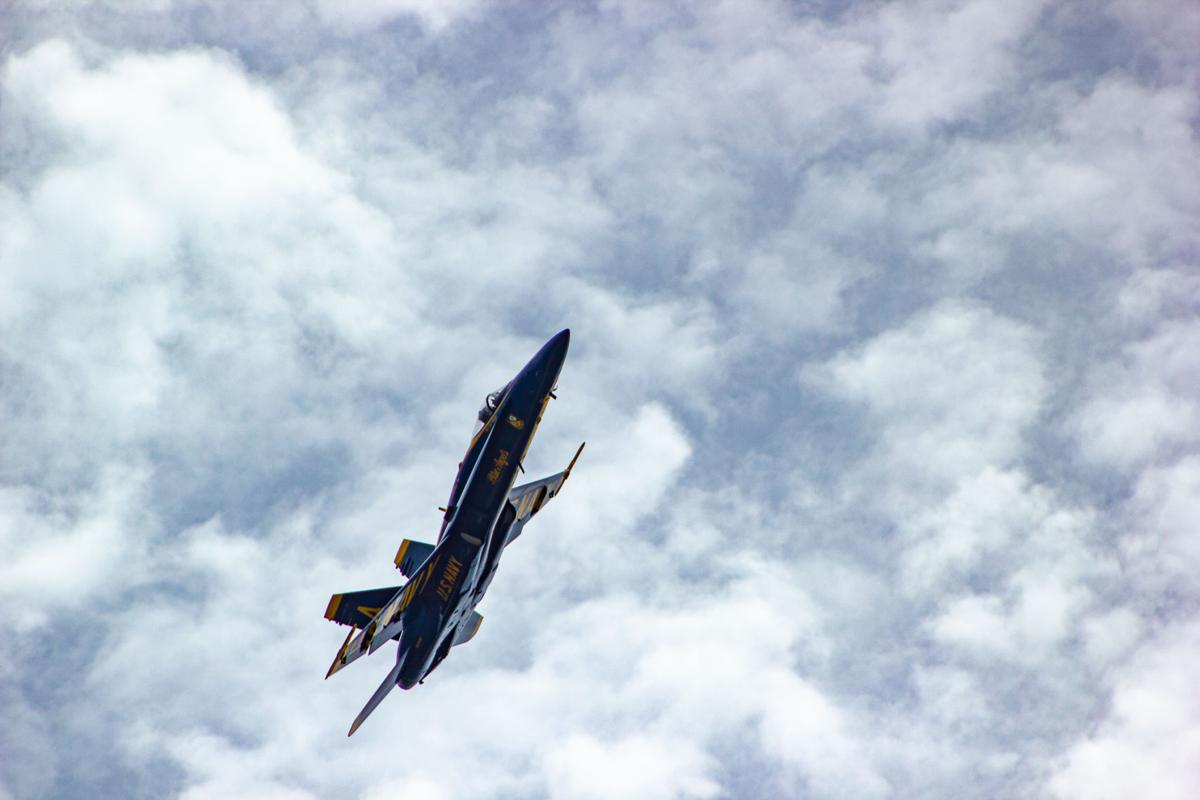 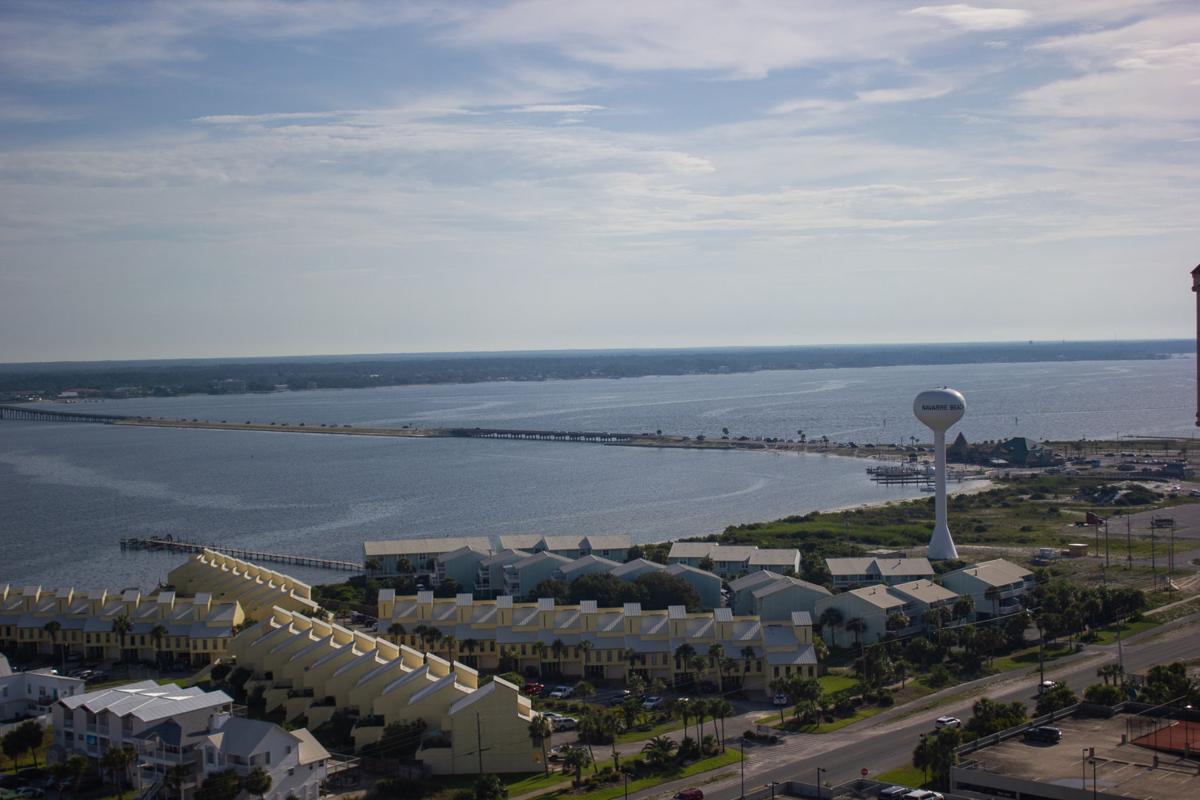 Navarre Beach as it is now, looking east towards the bridge - June 2019. 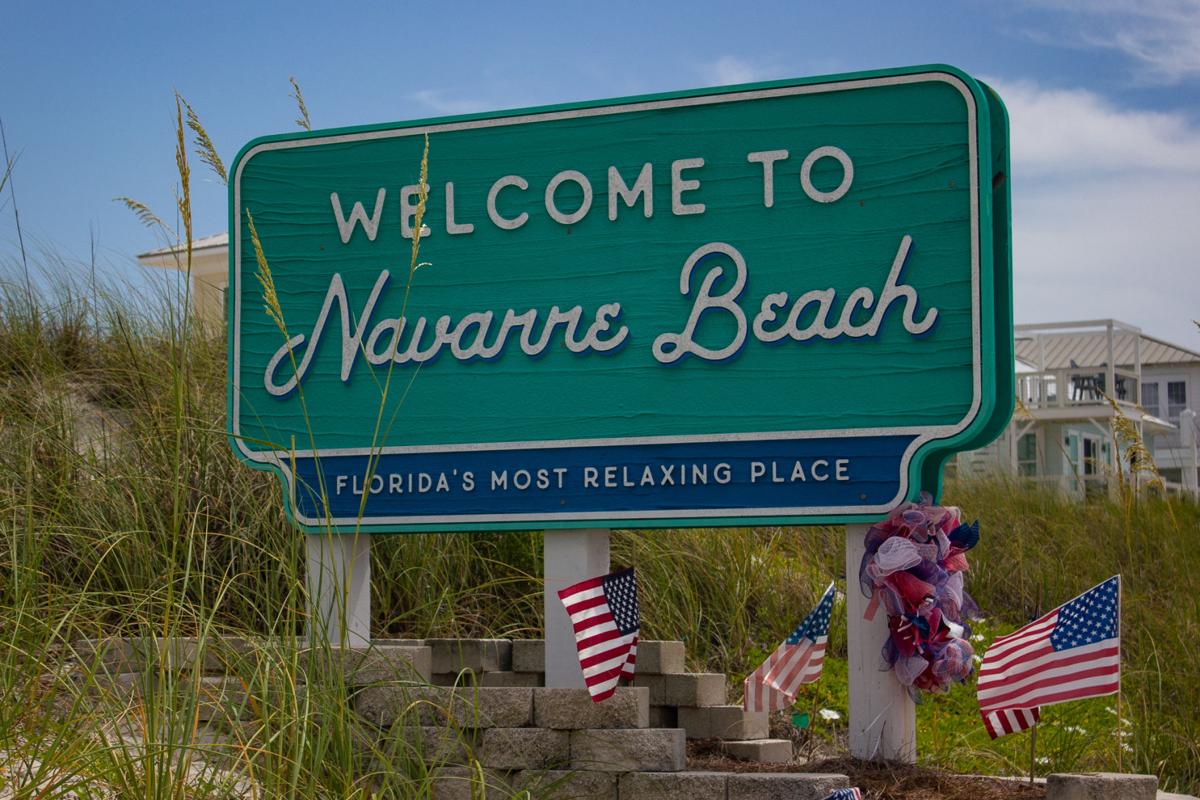 Navarre is becoming quite the vacation spot, following hurricanes like Ivan in 2004 - June 2019. 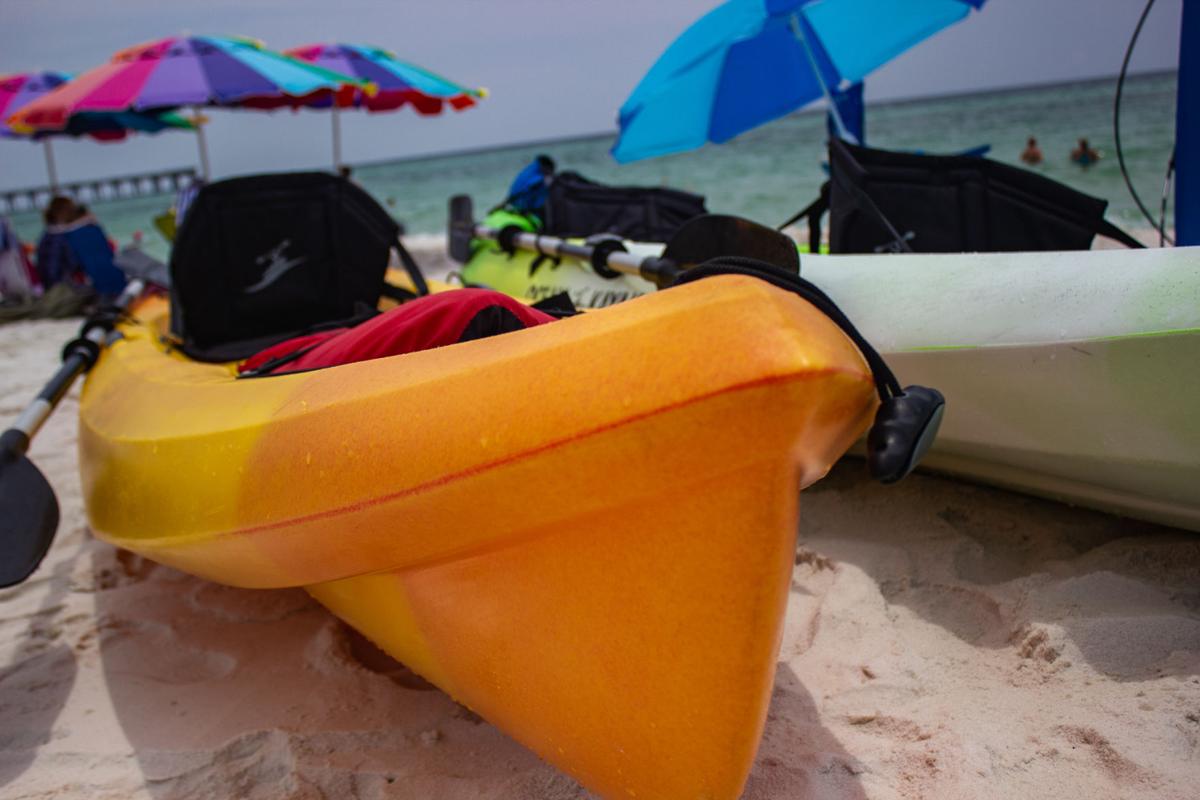 Ocean kayaking proves a challenge, but a fun one. 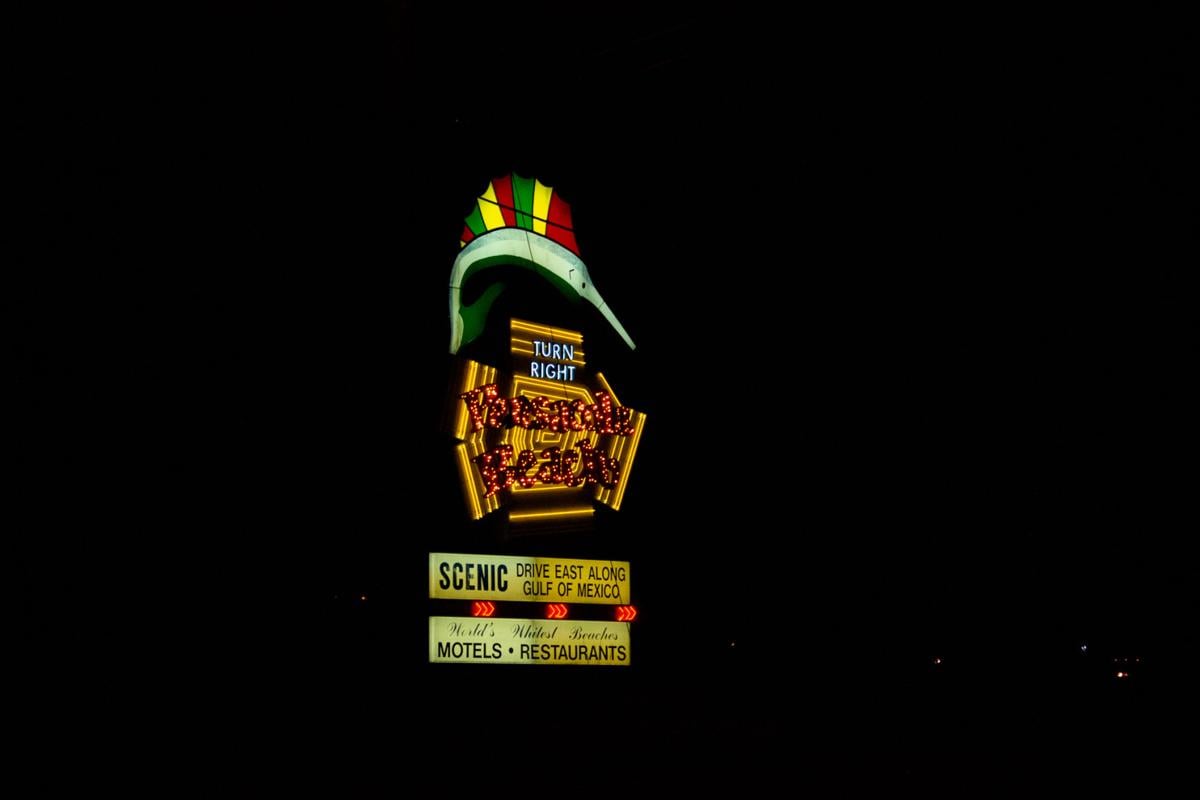 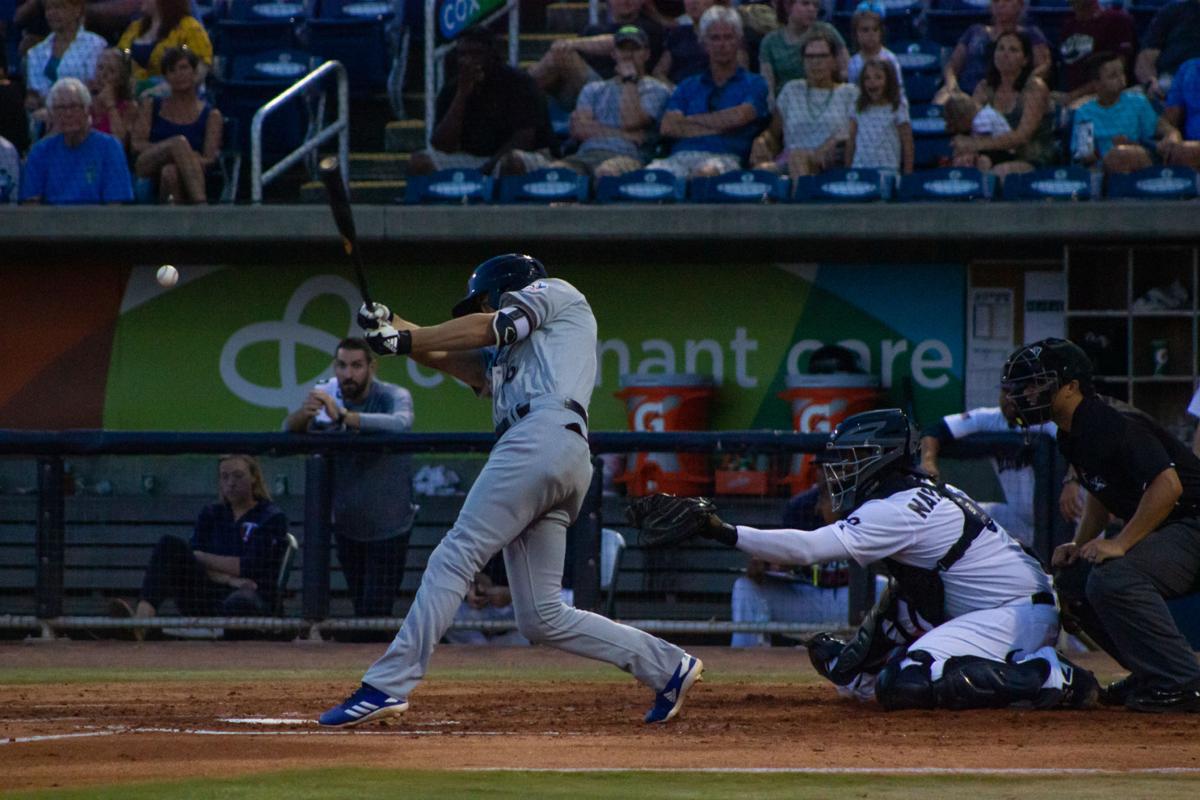 The Pensacola Blue Wahoos play a game against the Biloxi Shuckers in Pensacola, Florida on June 26, 2019.

Navarre Beach as it is now, looking east towards the bridge - June 2019.

Navarre is becoming quite the vacation spot, following hurricanes like Ivan in 2004 - June 2019.

Ocean kayaking proves a challenge, but a fun one.

The Pensacola Blue Wahoos play a game against the Biloxi Shuckers in Pensacola, Florida on June 26, 2019.

With this jump in tourism comes a bittersweet opportunity: more money for local businesses at the cost of their once relatively tranquil environment. At the same time, it also allows young entrepreneurs to break into the scene, as with the case of Sage Paddle Company. Started in 2013 by then 11-year-old Sage Offutt, the company rents out scooters, bicycles, paddleboards and kayaks.

Setting a goal for myself to try kayaking at the places I travel to, I found the paddleboard and kayak rental business through a quick Google search. With the highest rating around – five stars and dozens of reviews – I decided to give the rental a shot. $50 gets you a half-day rental of a double or single kayak and free delivery and pick-up to your location on Navarre Beach.

Ocean kayaking is considerably more difficult than bay or lake kayaking, thanks to the waves and currents that try to tip you over. Nonetheless, it’s still an exciting and fun experience to try at least once.

On the other end of the island lies an already developed, set-in-its-waves sand and surf area known as Pensacola Beach. With sparkling white sand – yes, it does literally sparkle at night – and clear blue-emerald water, it’s hard not to love this piece of the gulf coast.

It’s the area just beyond the public beach areas and fancy-shmancy hotels that is the best in this traveler’s opinions, though. West of Pensacola Beach lies Fort Pickens, a military fort built in the 1830s and used until 1947. The fort offers mazes of tunnels and ammunition storage areas, complete with dripping stalagmites and stalactites, for visitors to explore and learn about.

The top of the fort offers arguably one of the best areas to watch the U.S. Navy’s Blue Angels during their practices too, as the fort sits just across the bay from the Naval Air Station Pensacola, the home of the Blue Angels.

That’s the final destination on the road leading there, but the journey to get there is just as rewarding, if not more.

Driving alongside dazzlingly white dunes and beaches, with the occasional glimpse of the crystal-clear blueish-green tinted sea, it’s easy to lose yourself in the wonders of this part of the Gulf Shores National Seashore. $20 at the entrance station buys you a week-long pass into the six-and-a-half miles, 25 miles per hour “watch-out-for-baby-chicks!” stretch of road leading up to the fort.

This offers plenty of time for carefree daydreams about the clouds that day, the seashells that might have washed up on shore or the armadillos that populate parts of the national park.

If you’re really feeling your sea oats, I would recommend pitching a tent or setting up an RV in the park’s campground to get the full experience. It’s quieter and more peaceful than the hullaballoo found outside of the park. Just be on the lookout for the fire ants that call the park home.

A kid accidently drops their hotdog on the ground? No problem, they’ll replace it. Programs handed out as soon as you enter the park? Yep, you bet, and free too. Acknowledging the hard work of some of their employees before the game? Absolutely fantastic, you funky little fish team.

There’s more to this beachy area, like a zoo and several antique stores, among other neat things, but I encourage you to go explore it yourself. Don’t forget the semi-mandatory Whataburger stop when you do.

Kelly Alley is a junior studying Journalism and Electronic Media. She can be reached at kalley2@vols.utk.edu.