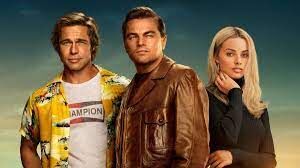 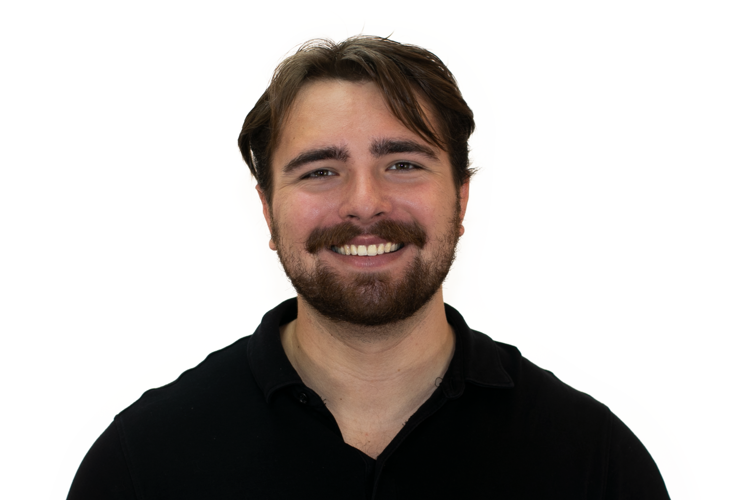 In a love story to his time in Hollywood as a child and a reminiscing of what one of the last golden ages of showbiz was, Tarantino swings for the fences and connects with his ode to old Hollywood in “Once Upon a Time in Hollywood.”

Quentin Tarantino is one of the greatest filmmakers in the history of cinema. He has inspired generations of actors, writers and directors with his fast and smart dialogue, rich characters and mesmerizing shots. It could be said that a Tarantino movie drips style, but that does not mean that it lacks substance. On the contrary, because Tarantino takes such chances, he can also give the audience an insight into characters on the screen that we don’t get with other directors.

While Tarantino does not have the most extensive catalogue of films on his resume, having a Tarantino count of nine films but an actual total of 10 feature films under his belt, each movie from Tarantino exists in its own unique and engaging world. From hit men who debate the severity of a foot massage in “Pulp Fiction” to a band of U.S. soldiers behind enemy lines hunting down Nazis in “Inglorious Bastards,” each film has a perfect blend of cutting humor as well as deep philosophical thought. A winning combination that has made Tarantino a mainstay at the box office and award ceremonies alike, helping him cultivate a huge following.

His 2019 “Once Upon a Time in Hollywood” moves at a pace far different than his previous entries and feels more like a look at what Tarantino can be without so much of the huge set pieces and pulpy violence. Not that I think Tarantino is gratuitous in his inclusion of those things in his other features, rather, it is just a different, more tender story we see in “Once Upon a Time in Hollywood.”

Shifting gears to talk about the movie, it stars heavyweights Brad Pitt and Leonardo DiCaprio as Cliff Booth and Rick Dalton respectively. For Dalton, he’s a down on his luck former TV star now looking for his next big gig as he bounces around popular 60’s television shows filling the “special guest star” role. Booth, on the other hand, is the cool and calm right-hand man to Dalton, acting as his stunt man, therapist, best friend, driver and repair man.

Over the course of the film, we see a withered Dalton fight to regain his confidence and leading man persona as he seeks answers and opportunities for his stalling career. Along the way he acts the heck out of a guest star spot on a western show and finds the swagger that had left his step. Booth has an eventful time as well as he fights Charles Manson’s groupies on the ranch they squatted at and gets into a brawl with Bruce Lee which ultimately leaves a Bruce Lee sized dent in the door of a car. While that scene with Lee drew the ire of many activists and reviewers, my take is that Tarantino moves around history and plays with figures from specific eras so to match the film and story he’s trying to tell. While the depiction of Lee is a caricature of the man, it was not from a place of malintent.

By the conclusion of the film, we’ve seen our two beloved movie stars in Pitt and DiCaprio give great performances that are fun and thought provoking. So, when Charles Manson’s cult shows up at Dalton’s door, you know Booth and Dalton are going to give them a hard time. That scene also introduces for the first time in the entire film the trademark Tarantino action and over the top violence. While graphic and gruesome, it is the Manson family cult who butchered Sharon Tate and company in real-life. So to see Dalton and Booth give punishment to truly evil people does change the perspective from which we see the violence. Especially when considering in Tarantino’s universe, this ultimately saves the lives of Tate, her unborn child and her friends from the sinister Manson family.