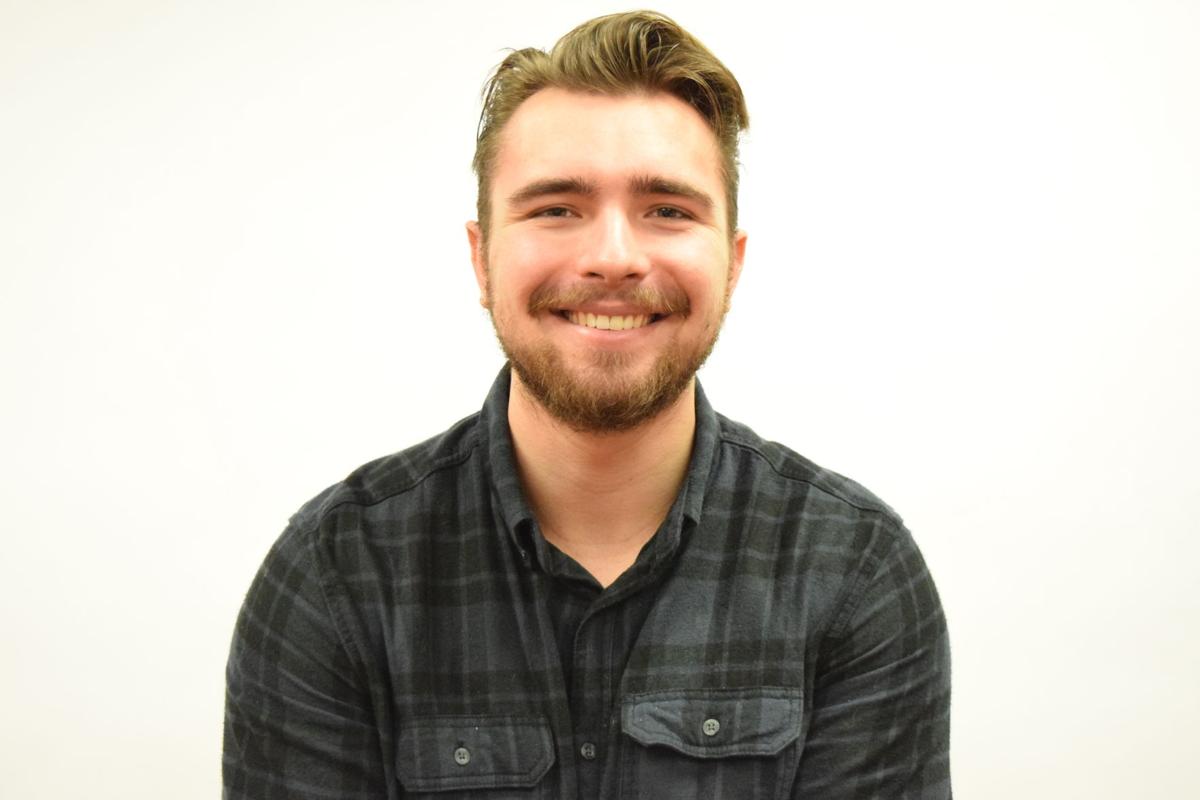 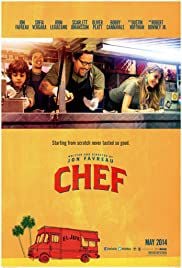 Filmmaker Jon Favreau swings for the fences in 2014’s “Chef” and comes away with a grand slam in what is an inventive and impassioned approach to food in film.

Jon Favreau has been a part of many notable directorial, writing and acting combined efforts. Those ranging from 1996’s “Swingers,” 2008’s film genre popularizing “Iron Man” and less successful ventures such as 2011’s “Cowboys & Aliens.” But one thing is always for sure in Favreau’s efforts, he puts mind body and soul into each endeavor. That is where the big payoff is for “Chef.”

The film centers largely around Favreau’s character, acclaimed chef Carl Casper, and his relationship with estranged wife Inez, Sofia Vergara, and son and Percy. All the while good friend Martin, played by John Leguizamo, provides support and continued comedic relief to his passionate friend Carl.

Things start out with Carl working as head chef in a top rated and highly acclaimed restaurant that has had the same things on menu for a long time. This leaves Carl and one particular food critic feeling that Carl is in a creative rut.

In response to the harsh criticism from the popular food critic, Carl ignites a Twitter feud with the man and challenges him to come back to the restaurant for a totally new and inventive menu. A challenge the critic accepts. Unfortunately, however, the restaurant owner doesn’t understand that this online feud is the reason for a packed house and demands Carl stick to the same menu or be fired. Carl refuses to back down and leaves his position but not before going on a rant that is filmed and put online after confronting the food critic, thus making Carl a star and meme.

Reputation on unstable ground, Carl’s ex-wife connects him to her first ex-husband, played by Robert Downey Jr, in order to acquire a food truck and make the Cuban food that is near and dear to his heart. From this first ex-husband, Carl acquires a dilapidated truck Martin styles for him and the trio of Carl, his son Percy and friend till the end Martin embark on a cross country trip selling food with passion.

“Chef” succeeds in grabbing the attention and senses of the audiences. The countless scenes of food and cooking are captured in brilliant and bright colors. And the story following the journey of the three co-chefs documents a large change attitude of Casper and a deepening of bond between father and son through food and travel.

Every time I watch this movie I walk away feeling two things, a bone-deep level of happiness and an equally intense feeling of hunger.

The trio encounter many different cities, landmarks and memorably fun moments and conversations. Without a doubt Jon Favreau’s filming style here lends itself to the cast that all feel like old friends working together, and the resulting onscreen chemistry is absolutely explosive. Throw in the visiting of real places and the inclusion of real performers such as blues rocker Gary Clark Jr in a live concert and you have a can’t miss passion project film from Mr. Favreau.

“Chef” is by no means a big budget spectacle, nor is it a deep psychological study of the human condition. But it doesn’t need to be. It is a love story of food, family and friendship. All of which are explored perfectly against the backdrop of a road trip across America. So sit back, prepare to salivate at your screens, and enjoy.

Grant Mitchell is a junior majoring in public relations. He can be reached at gmitch16@vols.utk.edu.