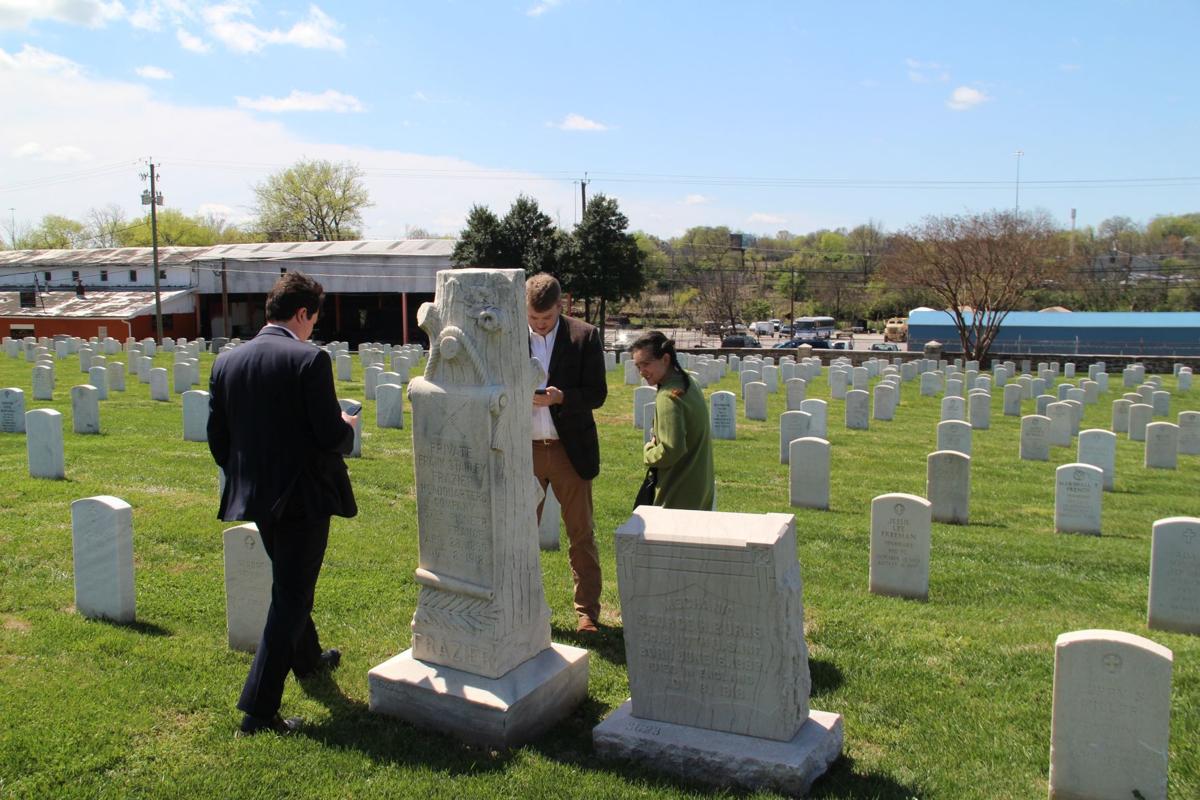 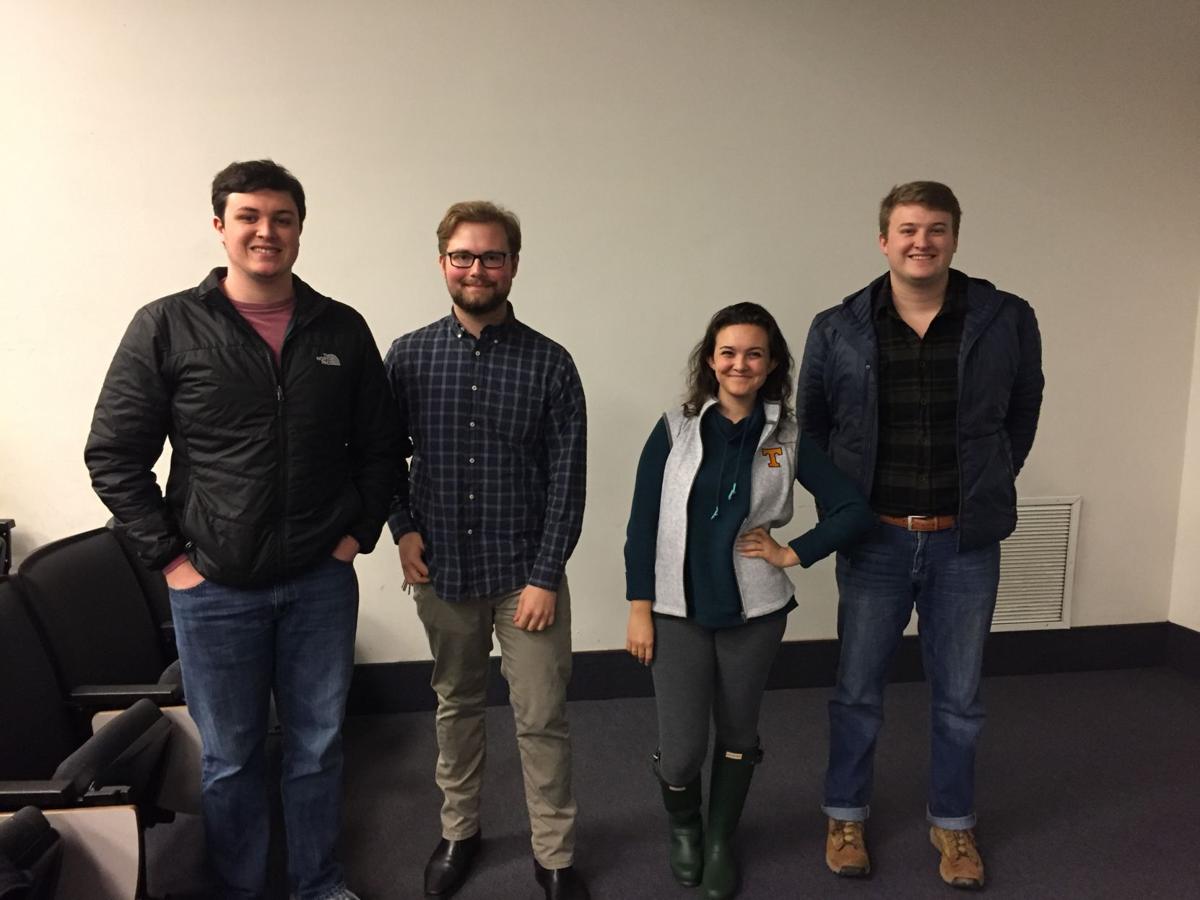 Many stories of veterans in American wars and conflicts have been lost to history, but UT’s Center of the Study of War and Society (CSWS) aims to document and share as many as possible.

The CSWS was awarded about $77,000 from the U.S. Department of Veteran’s Affairs to participate in the Veterans Legacy Program (VLP), an educational public outreach initiative designed by the National Cemetery Administration to memorialize veterans buried in national cemeteries.

The CSWS is a non-profit entity that studies the relationship between war and society in a historical context with an emphasis on the human experience. The center’s research is shared with the public to provide a greater understanding of the human element in times of peace and war.

“The really exciting thing about this project is that it’s all about the local,” Vejas Gabriel Lielevicius, professor of history and director of the CSWS, said. “It’s all about individual stories.”

The Knoxville National Cemetery was established by Union Major General Ambrose E. Burnside during the Civil War. When the war ended, Knoxville’s cemetery became the model upon which other national cemeteries were built, Lielevicius said.

“It was in Knoxville that casualties, from the battle of Fort Sanders and the siege of Knoxville and then engagements like Cumberland Gap, (the soldiers) got brought here to be buried with honors, even during the war itself,” Lielevicius said. “Knoxville played a very important role in the whole process of remembering the Civil War.”

The CSWS, in conjunction with the East Tennessee Historical Society (ETHS) and the Knoxville History Project (KHP), aims to document and share the veterans’ stories with the local and national community. Through the organizations’ efforts, digital resources will be provided to the public, including booklets about the cemetery and a documentary about the research.

“But the real heart of the project is matching names of veterans who are buried there with honors to their stories,” Lilevicius said. “So that it’s not just a name; it’s not just a headstone; it’s not just a set of dates of birth and death — we also want to investigate and share with the community at large the stories that are contained in those lives.”

Alex Heaton, a senior in political science and one of four VLP undergraduate researchers, said about 4,000 soldiers are buried in the Knoxville National Cemetery, from the Civil War to the war in Afghanistan, but the information on individual soldiers is lacking.

“It’s very disheartening to see what the lack of information is there,” Heaton said. “It’s a lot more phone calls and looking into organizations that have this information to kind of get you on a starting path, and then from there you can branch out.”

Another barrier is the difficulty of expressing these stories and having individuals talk about their wartime experiences.

“It wasn’t until 20 years ago that Vietnam veterans ... started to come out and tell their stories because of the way a lot of it was received in the '60s and the '70s,” Heaton said. “So I think a lot of these stories have gone by the wayside.”

Despite the challenging research, Heaton said the rewards are well worth the effort.

“I found (a Vietnam veteran’s) former lieutenant who was there the day he was killed, and I had a very wonderful conversation with him last week,” Heaton said. “And it was incredibly eye-opening and very helpful.”

Liulevicius said the project is a big contribution to honoring veterans for their sacrifices and service.

“To be able to say to the community that even those who give up their lives in service — they’re not forgotten,” Liulevicius said. “We try to keep alive their memory and their names — all of that is highly significant.”