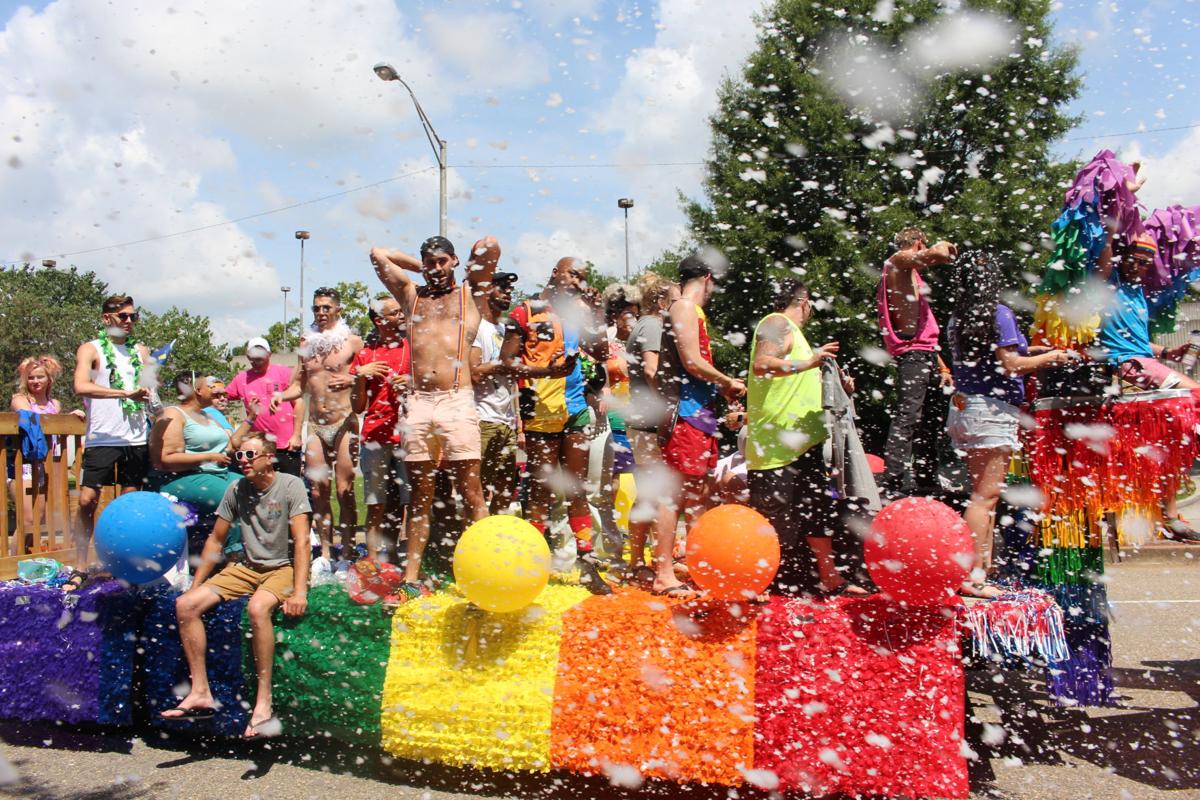 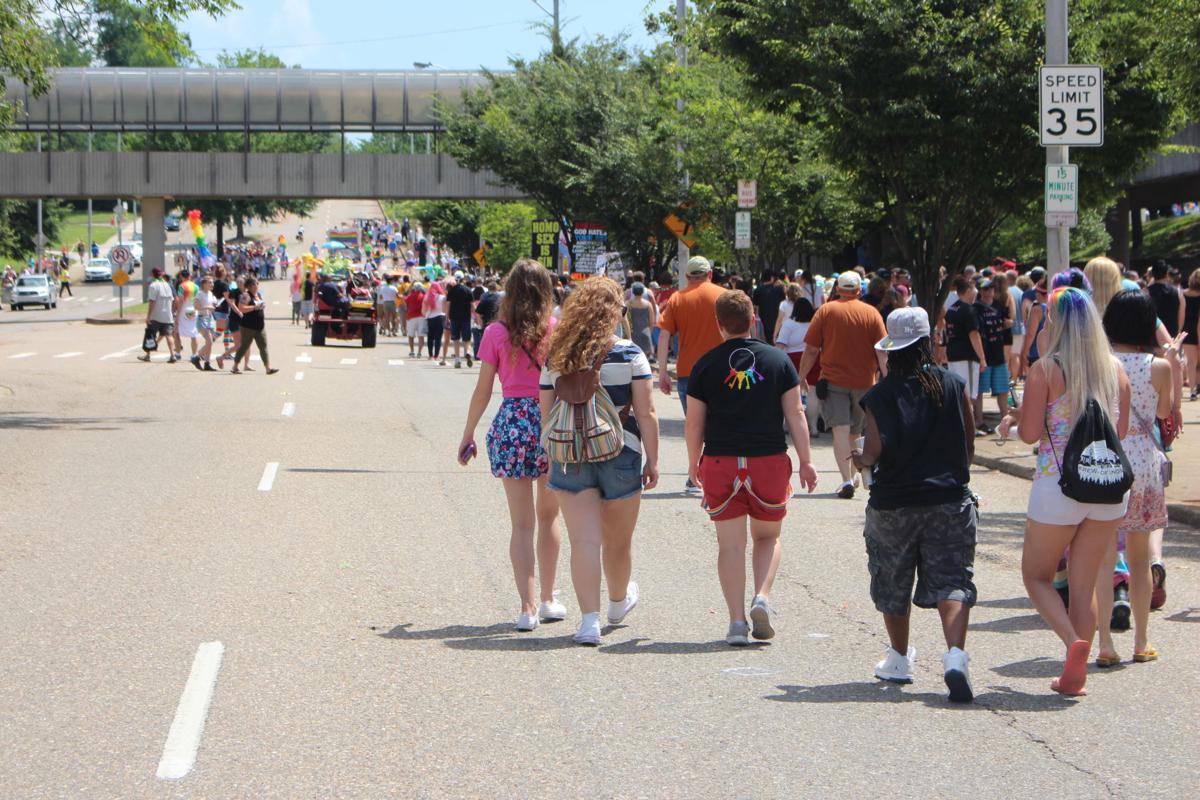 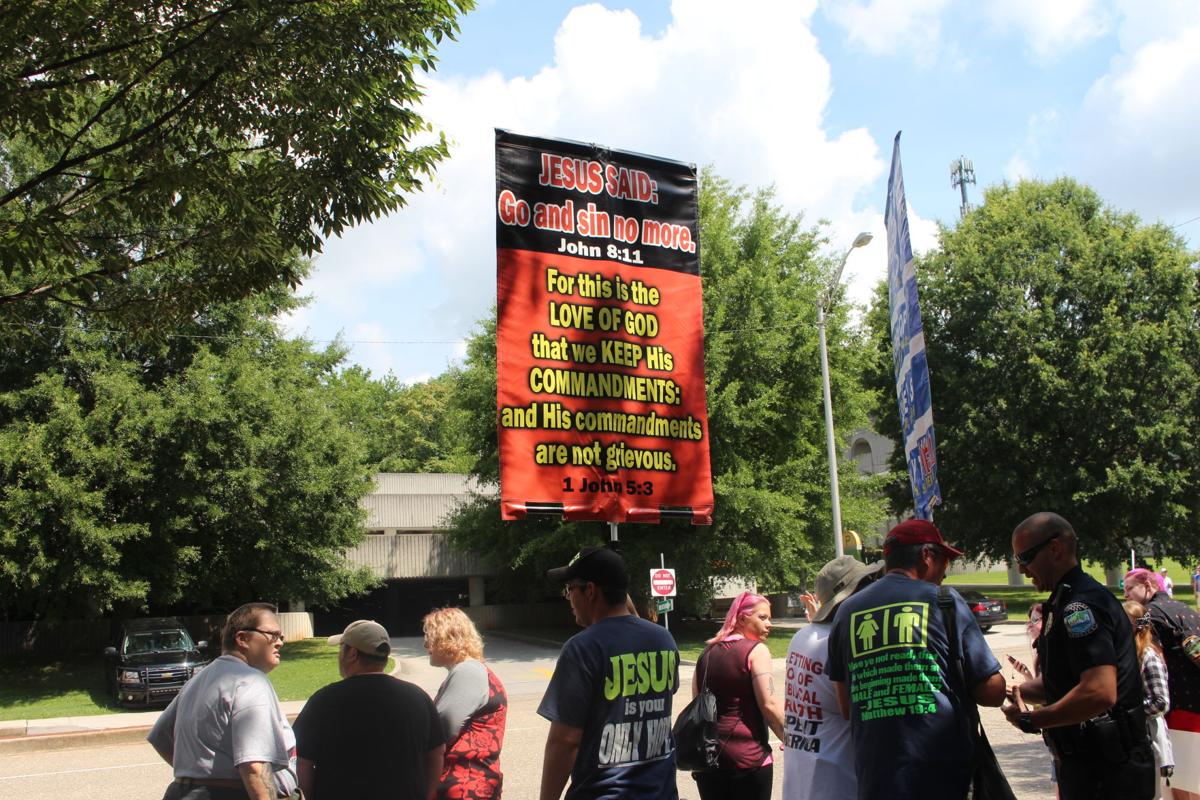 One of the many counter-protestor signs used during Saturday's PrideFest. 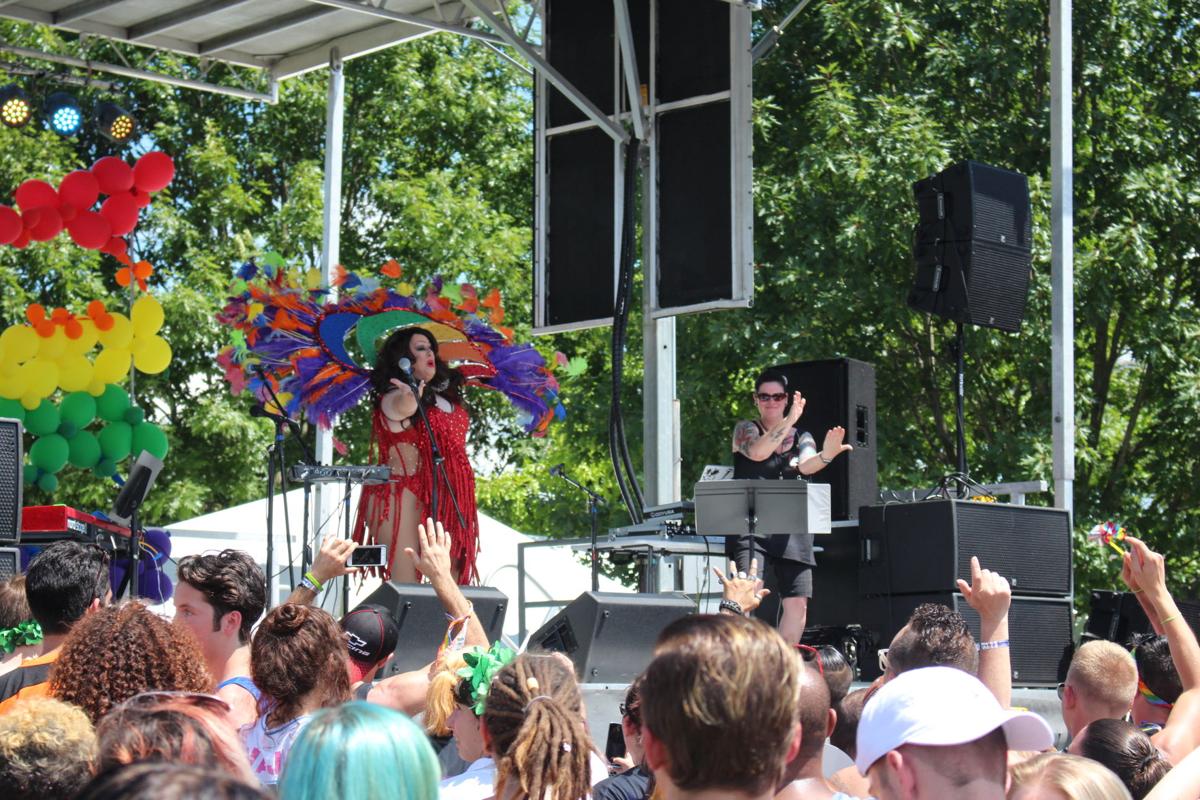 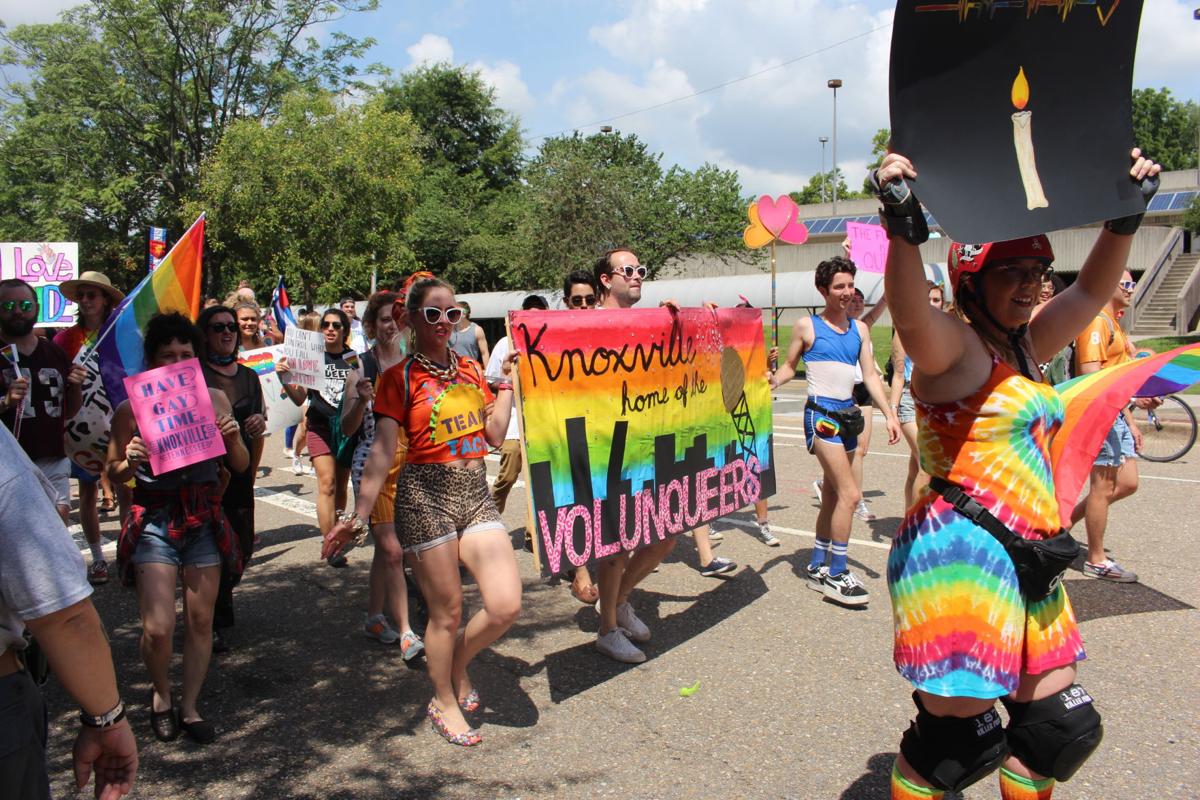 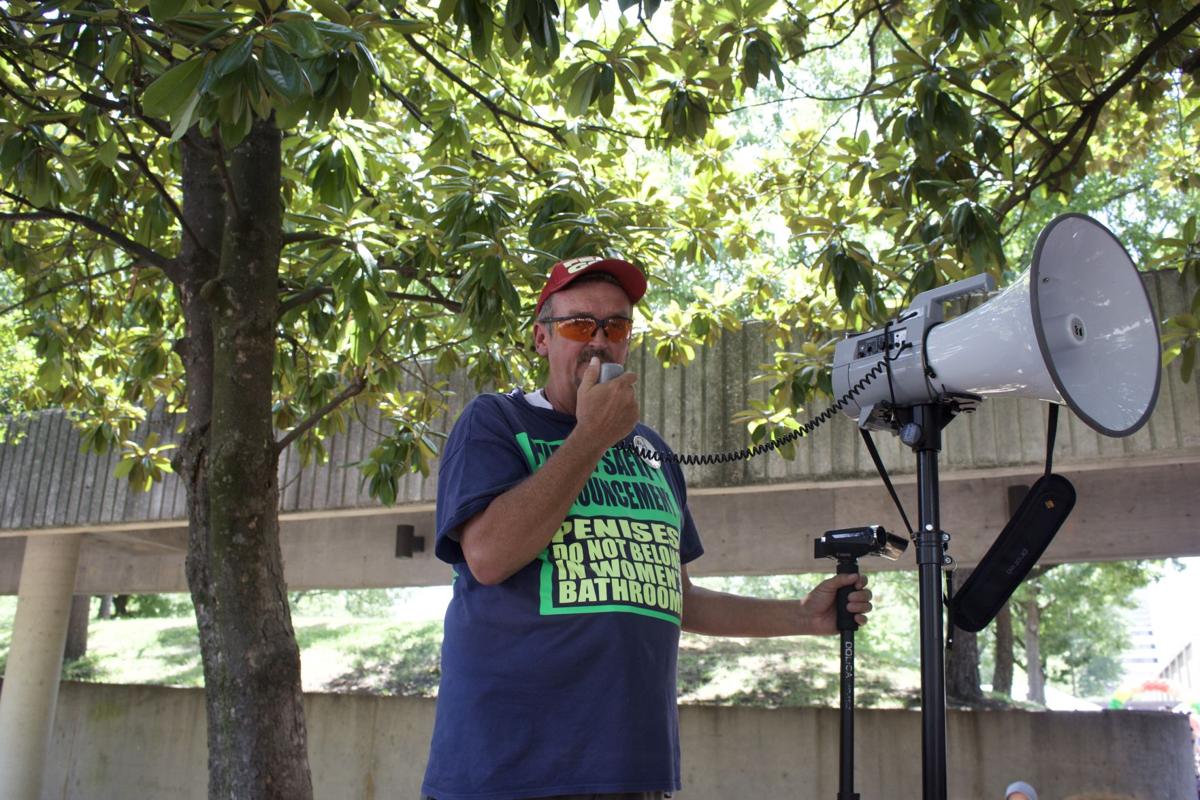 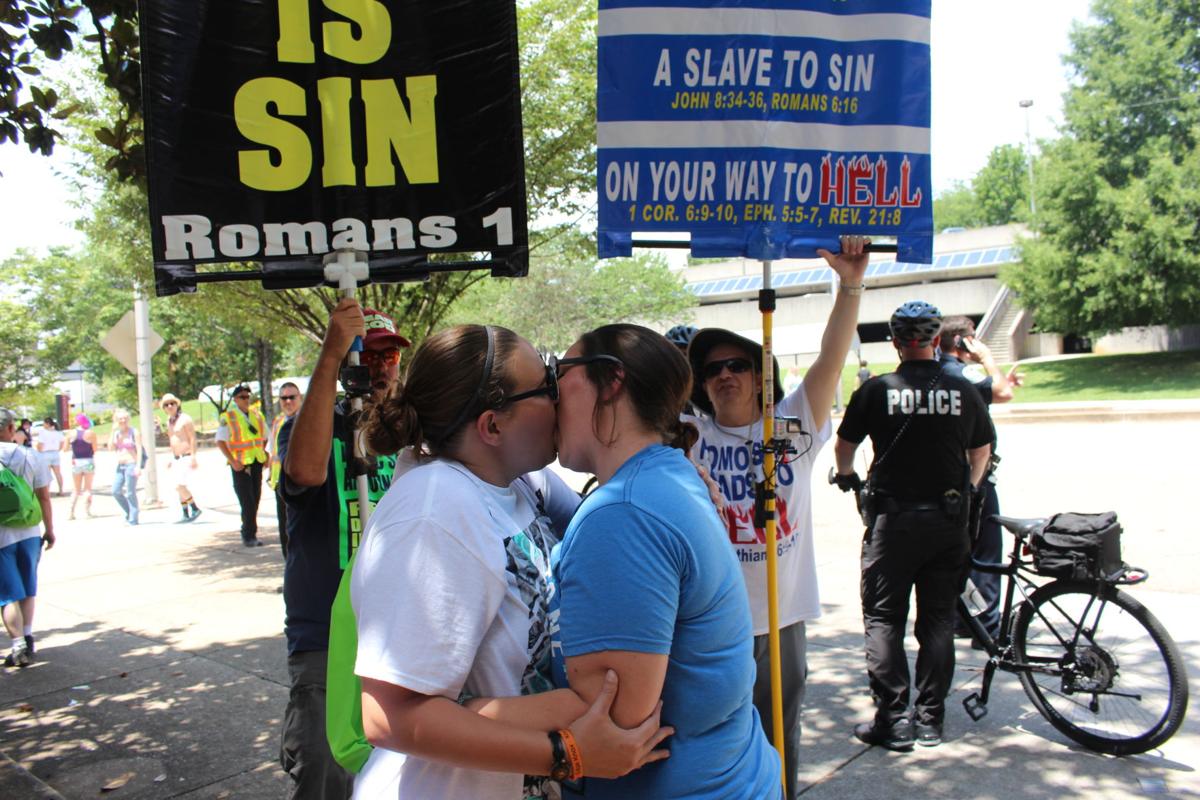 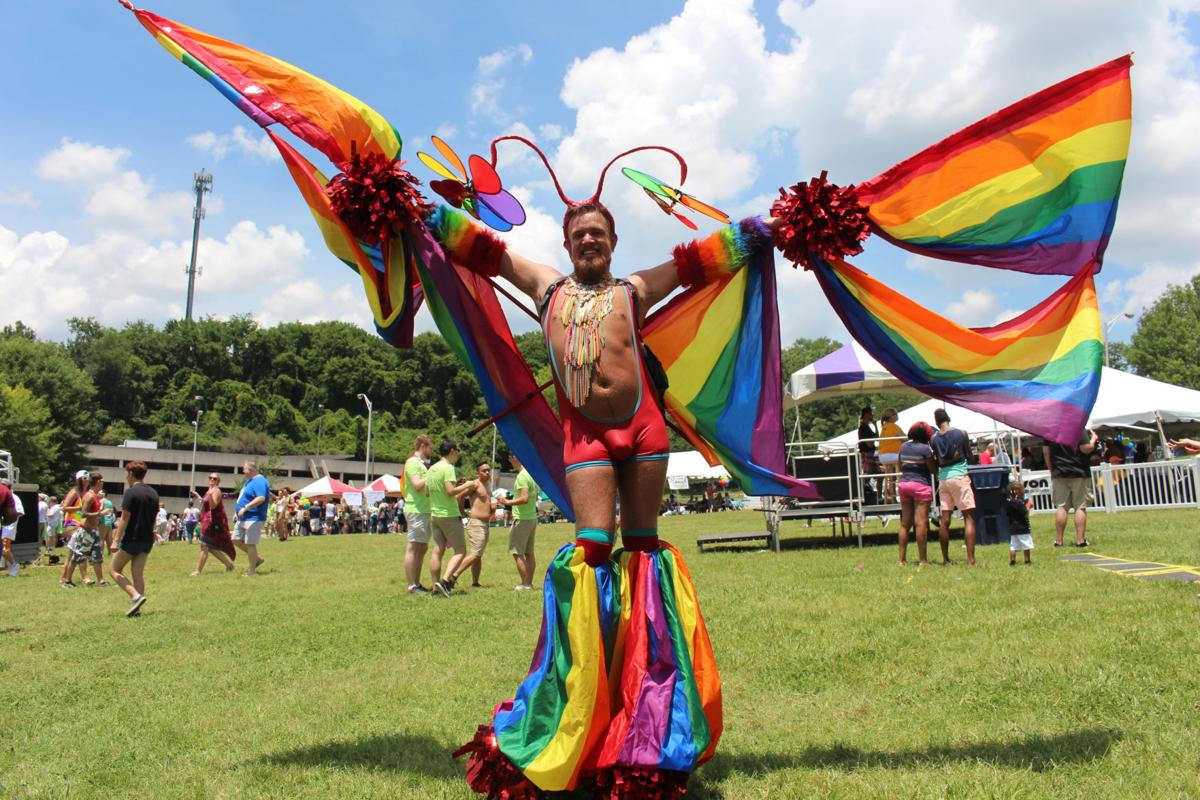 One of the many counter-protestor signs used during Saturday's PrideFest.

Thousands flooded the lawn of the Knoxville Coliseum on Saturday, June 17, to participate in Knoxville’s annual PrideFest, an event designed to promote equality and inclusion.

The festival was hosted by Knox Pride, a nonprofit organization providing support to LGBTQIA+ East Tennesseans and included events such as a pride march, live musical entertainment and a swath of vendors selling inclusive products.

The festivities kicked off with a pride march spanning from Jackson Avenue to Howard Baker Jr Boulevard. Organizers and supporters then poured onto the Coliseum lawn to enjoy live musical performances, food and learn of causes pertaining to the day.

Community leaders, like Knoxville Mayor Madeline Rogero, were also present to show support for the LGBTQIA+ community. Brandy Slaybaugh, a candidate for a seat on the sixth district’s city council who attended, hopes to provide support for the underrepresented.

“We have so many people who feel abandoned by the government that they're not participating at all,” Slaybaugh said. “We marched in pride today because we’re trying to reach out to those people who haven’t been heard so that they can be heard again.”

Groups such as Planned Parenthood, the Human Rights Campaign, Sex Week organizers and UT’s Pride Center had information booths for supporters to visit. A Pride Center spokesperson said the organization was attempting to highlight the struggles of underrepresented LGBTQIA+ members among the UT student body and to display their continued efforts through the state’s defunding of the program.

PrideFest also attracted national attention through the performance of the Washington D.C. Gay Men’s Chorus. The chorus is on their Southern Equality Tour — a regional bus tour promoting acceptance in states with discriminatory LGBTQIA+ laws — and chose to stop in Knoxville for the festival.

“We were looking for southern destinations that would host us, and the Knoxville chorus actually came to Washington D.C. last weekend to march for equality with us. We decided to join them this weekend at PrideFest,” Raymond Hoffman, a D.C. Gay Men’s Chorus member, said.

The festival attracted a group of religious protestors that displayed vulgar signs and verbally attacked attendees. The group of approximately 12 did not claim to represent one church or denomination but rather various ones from the Knoxville area.

“Ultimately, we want these people to go home and think about what they are doing … think about their lifestyles and the benefits of it,” Luke Mathison* said.

*The source’s name has been changed by request and for their safety.