The lines to be scanned into Neyland Stadium, where the record was broken, were full of students chanting support for UT and stretched out to Neyland Drive. Although students were not required to be at the stadium until 5:30 a.m., many arrived earlier, starting at 4:30 a.m. In the stands, people danced to the Pride of the Southland pep band as they waited to break the record.

As part of his Rokerthon project, Roker, who has been a full-time weatherman for the Today show since 1996, has visited three universities including UT to help the schools break records and is not done yet. By the end of the week, he will have visited five colleges across the country. Roker said the schools, while different, have something in common.

“Well, you know, (Tennessee) begins with the T. The others (colleges) began with a K, and another began with an N. But what they all have in common is this incredible school spirit and a desire to show that school spirit, and that's really neat. It doesn't matter how big or small your school is, proportionally you can really make a difference,” Roker said.

Football head coach Butch Jones and Chancellor Beverly Davenport appeared on Today during the broadcast within Neyland and drew names to give two students a total of $5,000 in scholarships. Jones also passed a football to Roker during the show.

Knowing that millions of people were watching, Davenport said she was excited for the attention the event would bring the university.

“When I knew that our students had entered us into this competition, I knew we would make it,” Davenport said. “This is known all over the country ... this stadium, Neyland Stadium, the Tennessee Vols. I could not wait to walk in this morning.

“It just furthers our legacy. Who doesn't want to be a part of this pride, this tradition? ... Who has this kind of impact? You walk in and feel it. You just feel it. I'm so proud to be a Tennessee Vol.”

For some, Knoxville became the city that never sleeps. Skyla Smith, graduate student in public health, did not sleep to make sure she would be part of breaking the record.

“We’re breaking the world record, so who wouldn’t want to be here?” Smith said. “I came from a small undergrad school, so this much spirit means a lot to me.”

The record for the largest human letter was previously set in 2016 by Queen's University in Canada by 3,373 people forming a Q. More than 6,000 people registered online to participate in UT's record breaking event, but only 4,223 actually came out. Michael Empric, a Guinness World Record adjudicator traveling with Roker this week, said he was surprised that UT was able to beat the record.

“So, I'm not allowed to speculate, but this was the biggest record that we're presenting this week with the most people,” Empric said. “Honestly, I wasn't quite sure when we got here yesterday if you guys were going to get enough people in this stadium at five in the morning, but you pulled it off.”

World records are broken every day, however, and while the student turnout was impressive to him, Empric said UT's record could be broken at anytime.

“I've adjudicated this record before. It's happened before, and it could happen again. This record could stand for several years, or it could be broken next week. I always tell people that part of my job is going to records that are going to be broken,” Empric said. “So, I love it when people try and see a record and go for it themselves.”

Roker has done two other Rokerthon events with different themes previously. In 2014, he completed the longest, uninterrupted, live weather broadcast at 34 hours, and in 2016, he predicted the weather from all 50 states and Washington, D.C., in one week.

Roker, who studied communications at State University of New York at Oswego, had advice for students who want to follow in his footsteps.

“Be open to all kinds of opportunities. When I was in school, I didn't want to be on TV; I wanted to be a producer or a writer. An opportunity for me to do weather on camera happened, and I took it,” Roker said. “You never know where you're going to go and what you're going to do if you close yourself off to opportunities.” 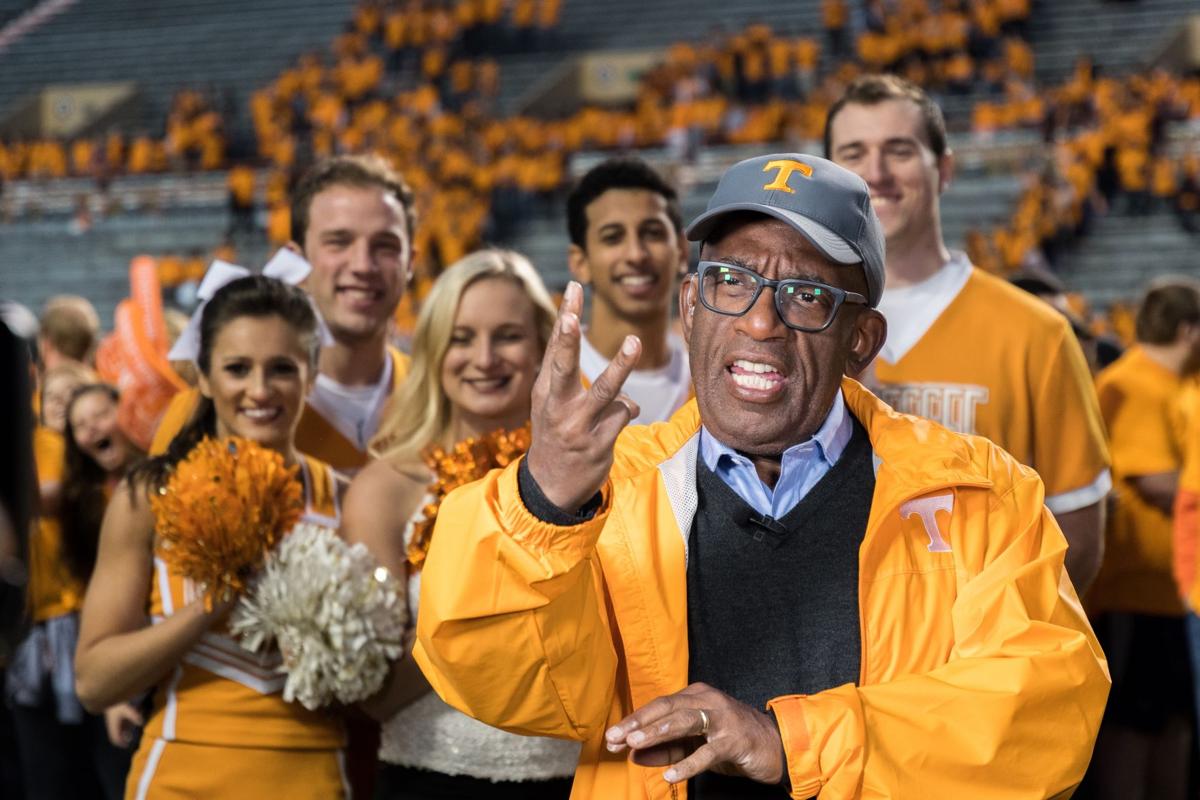 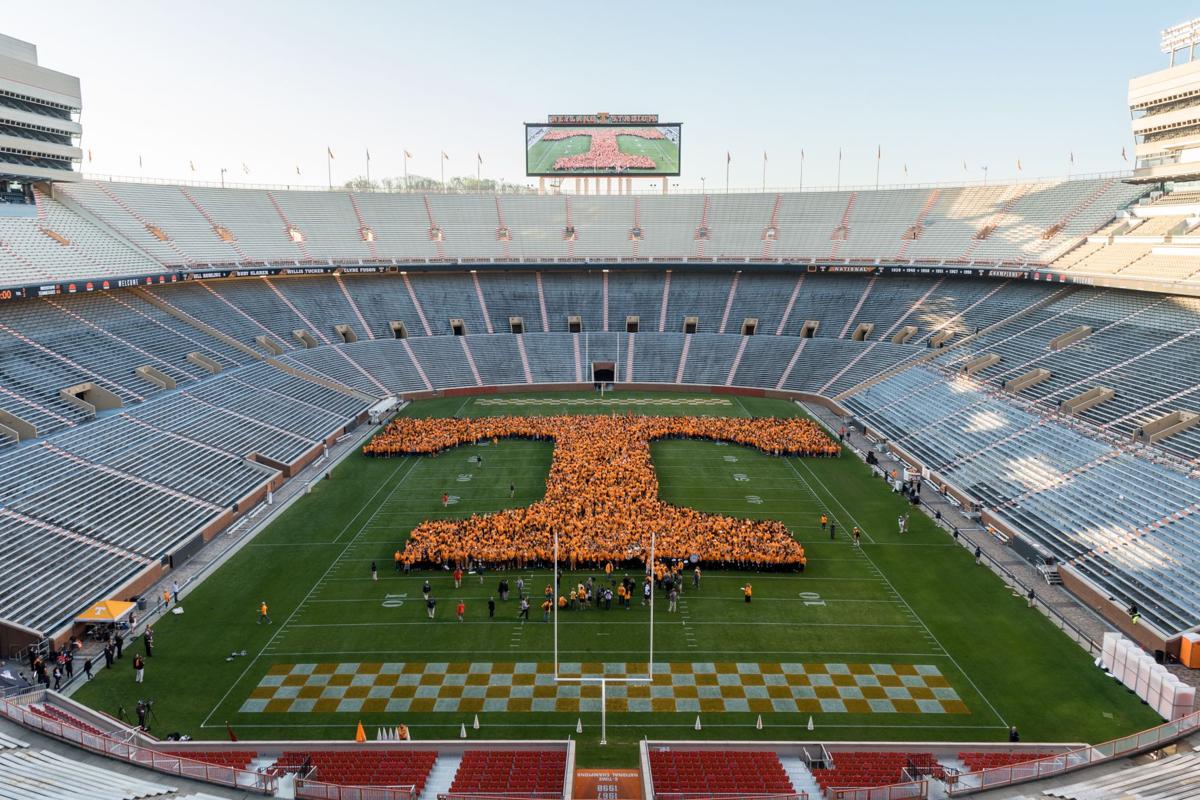 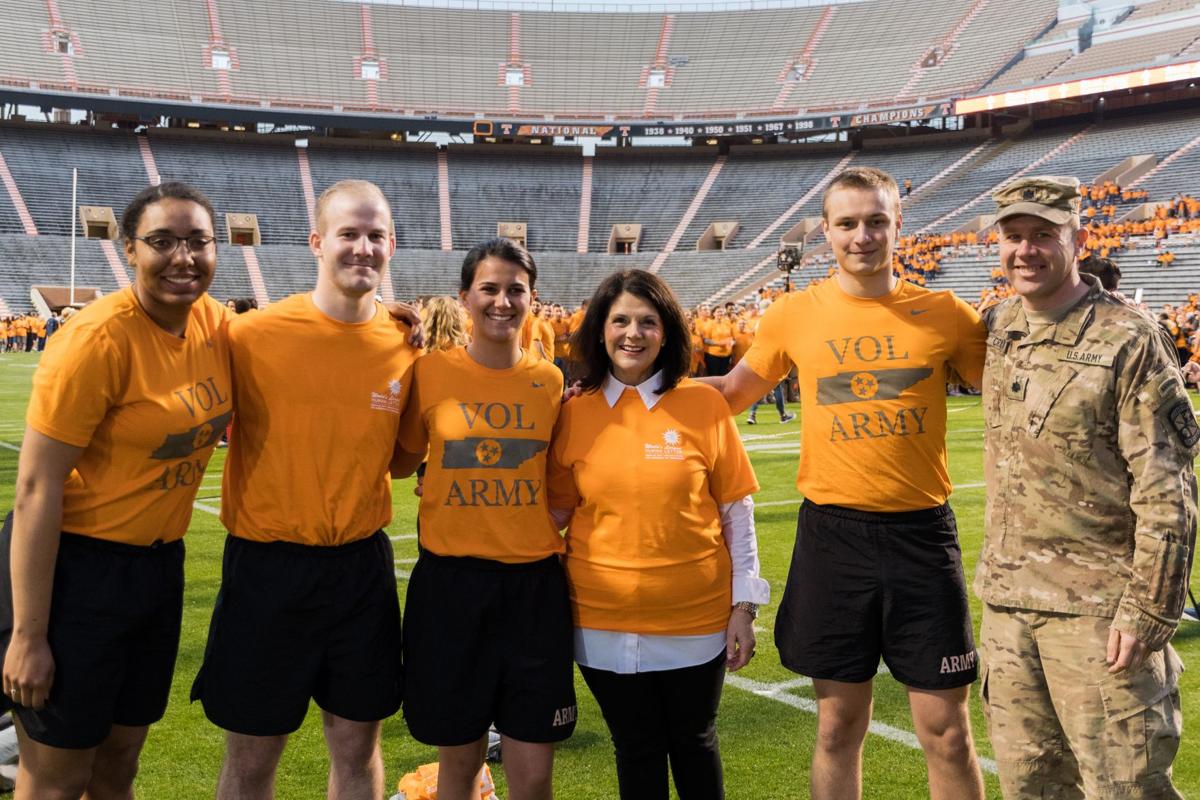 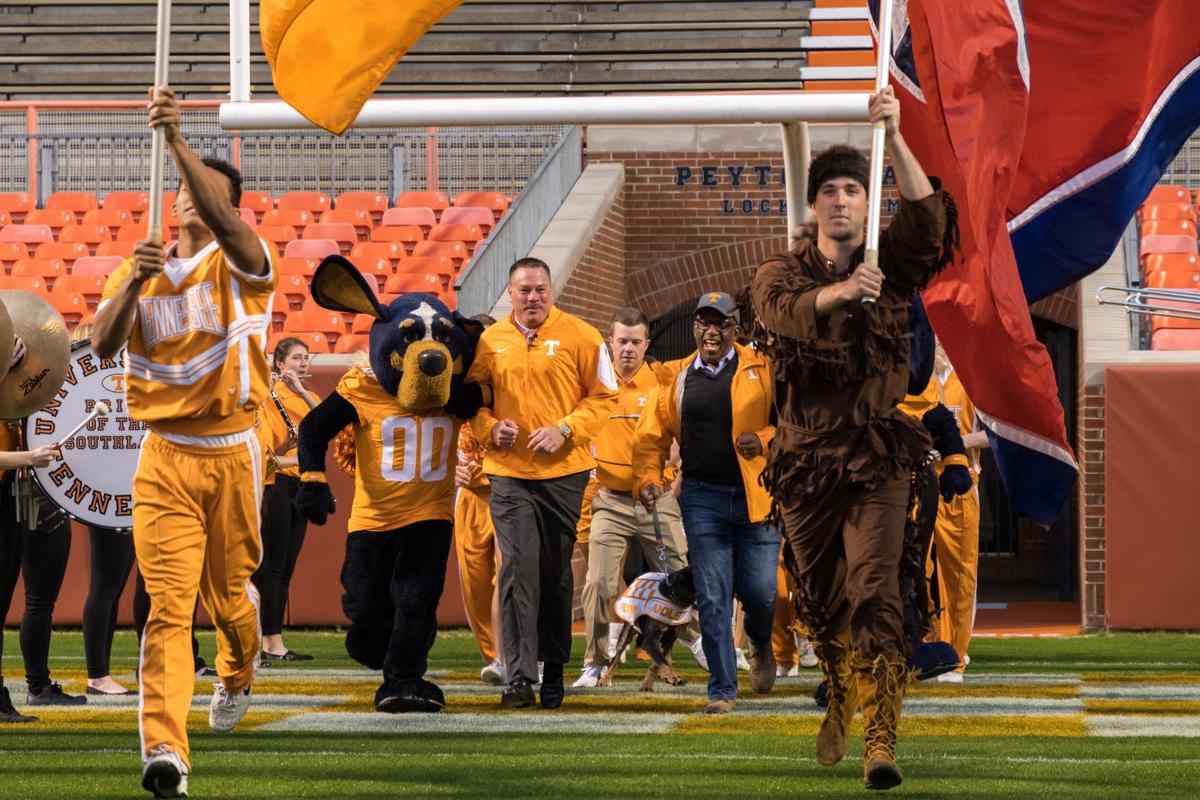 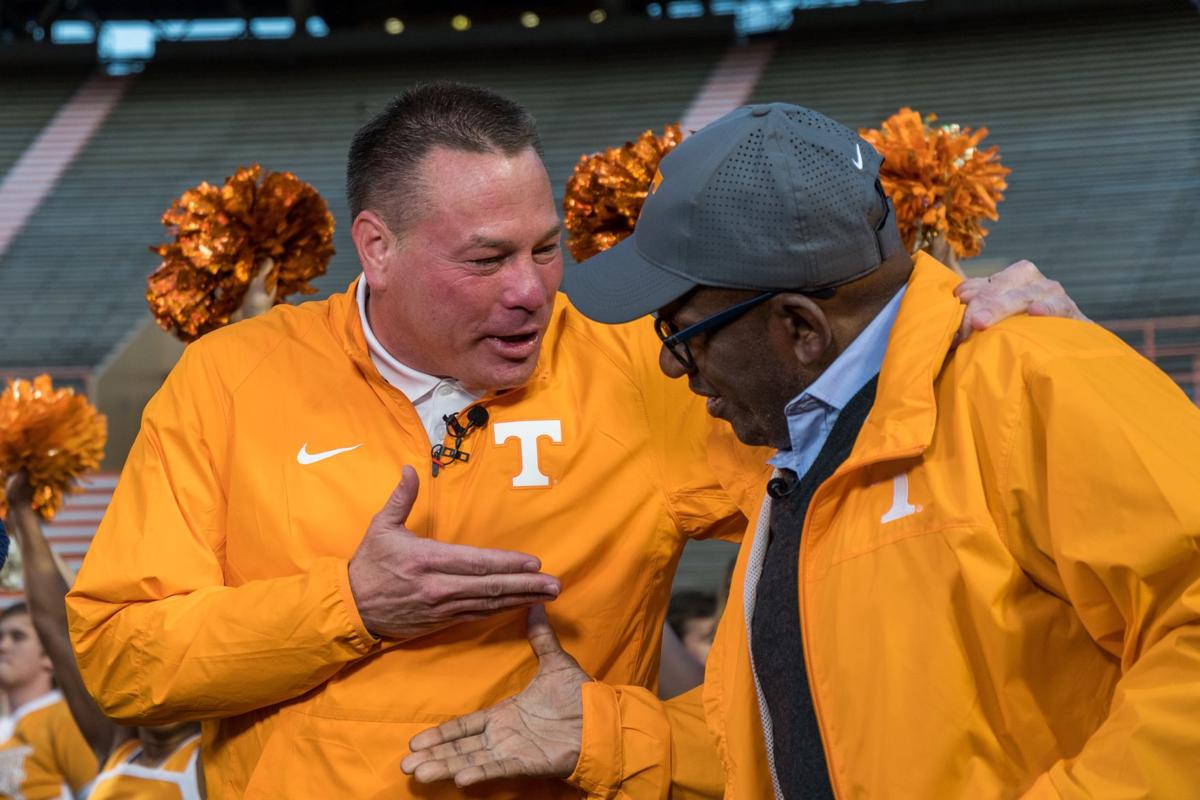 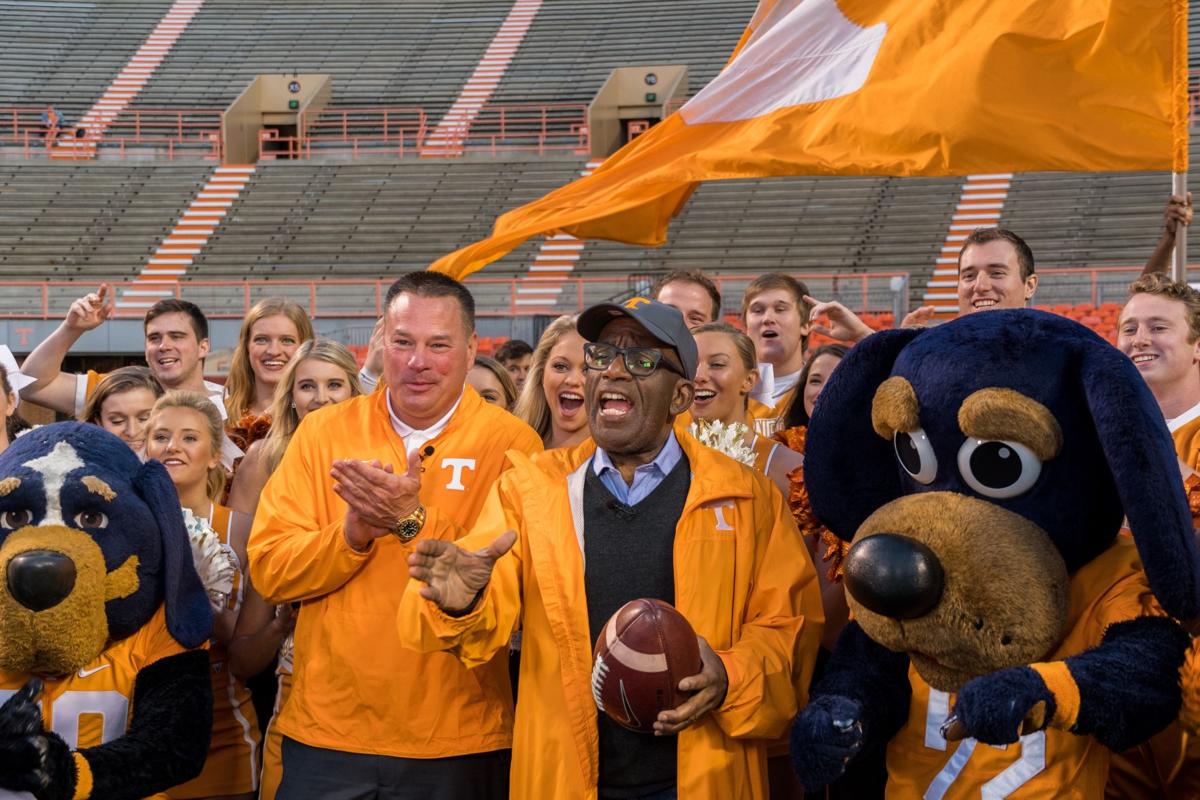 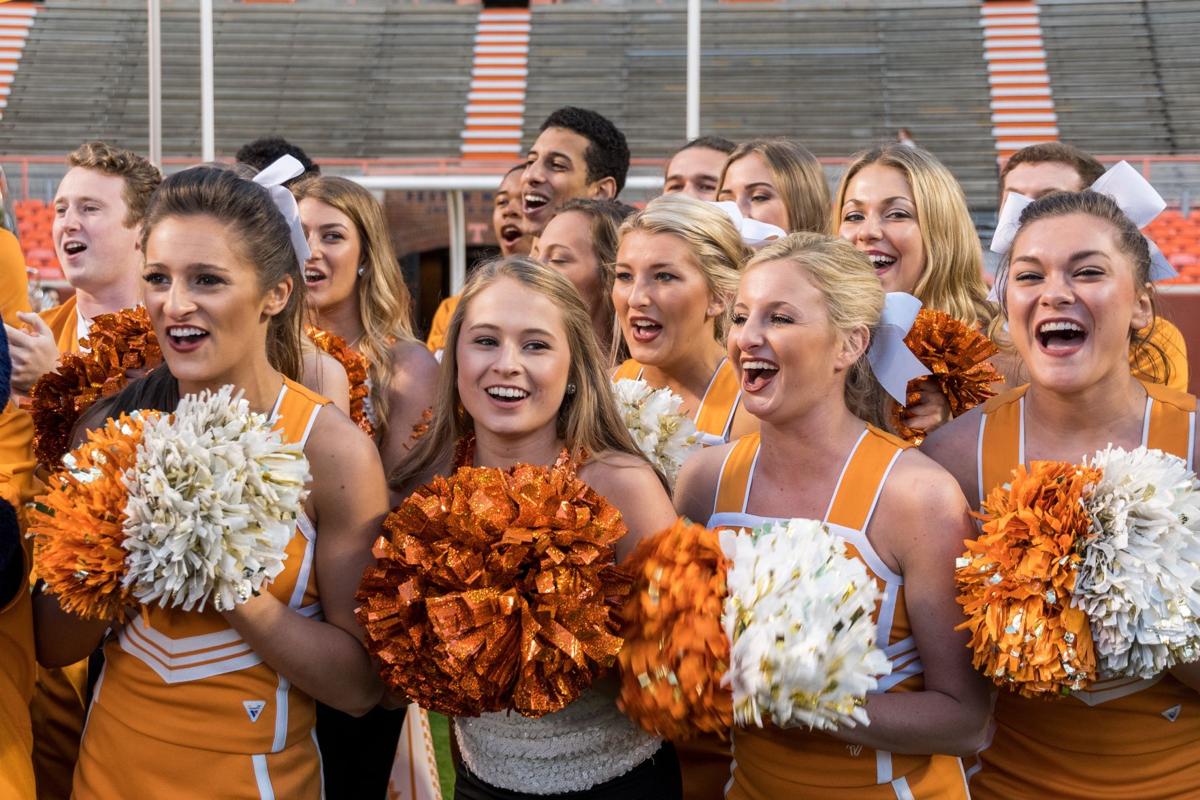 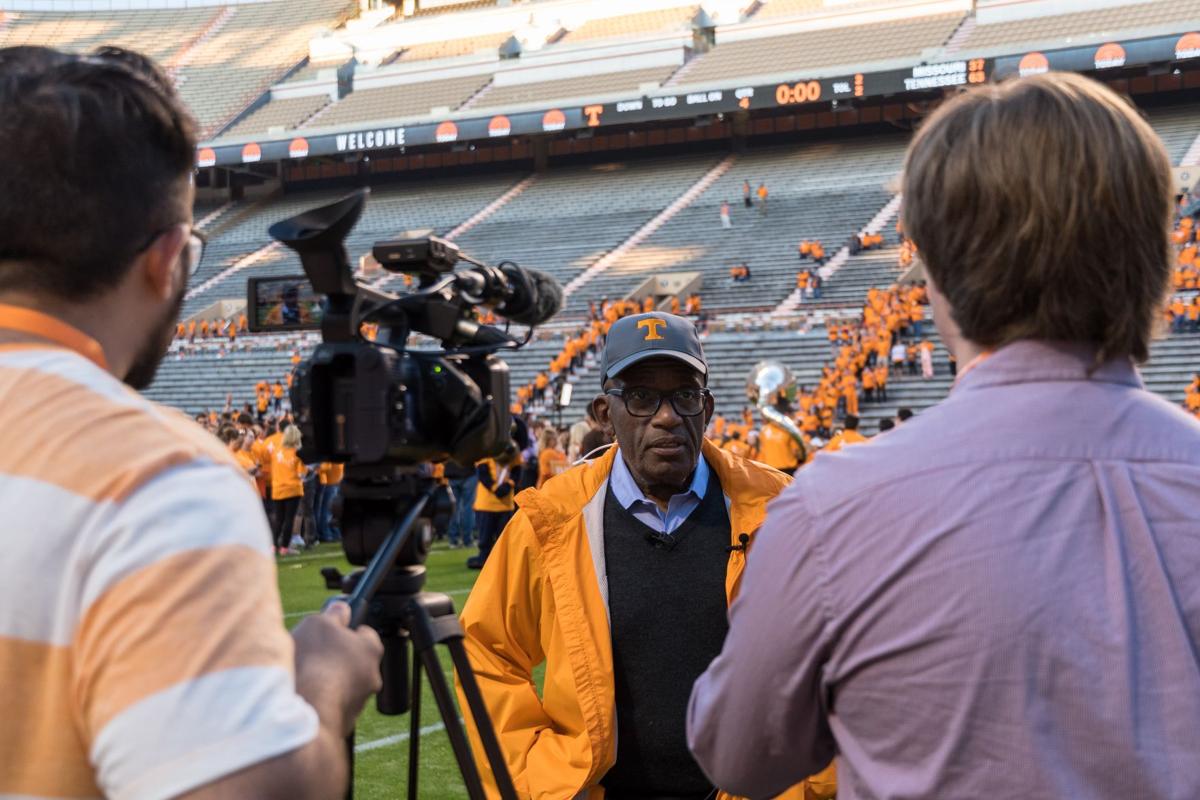 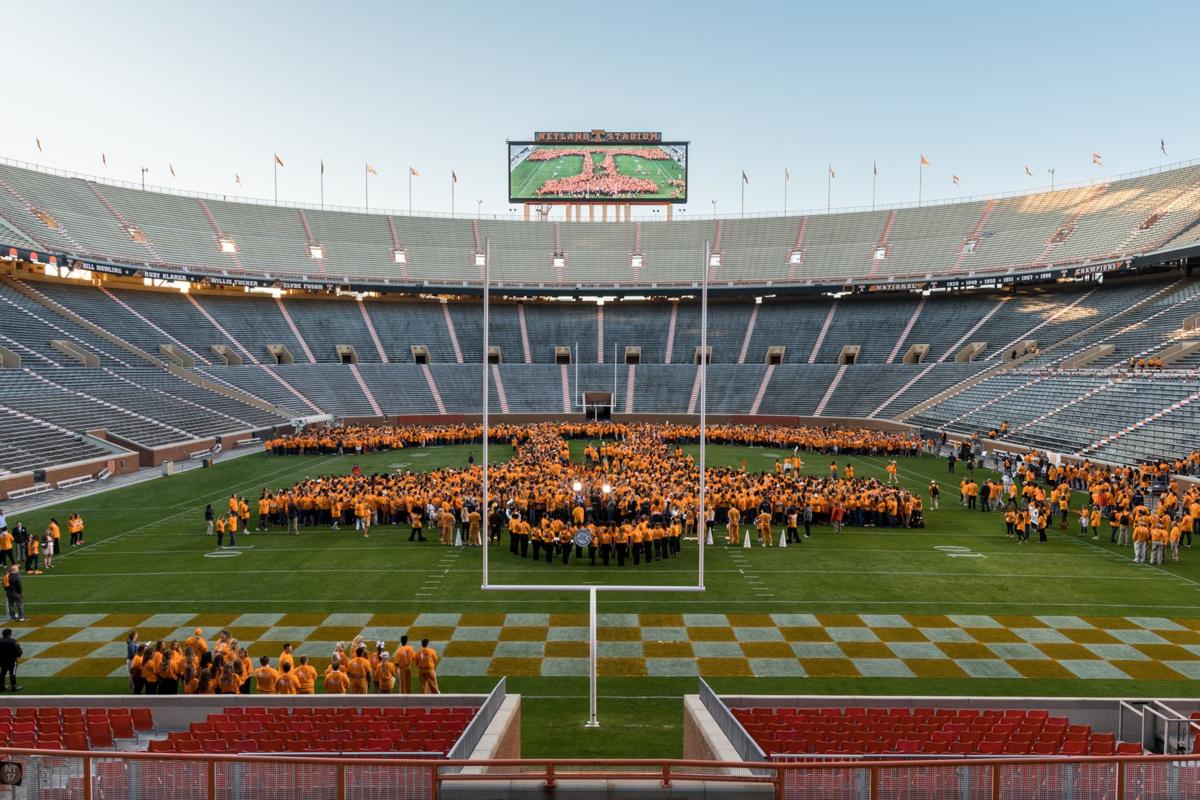 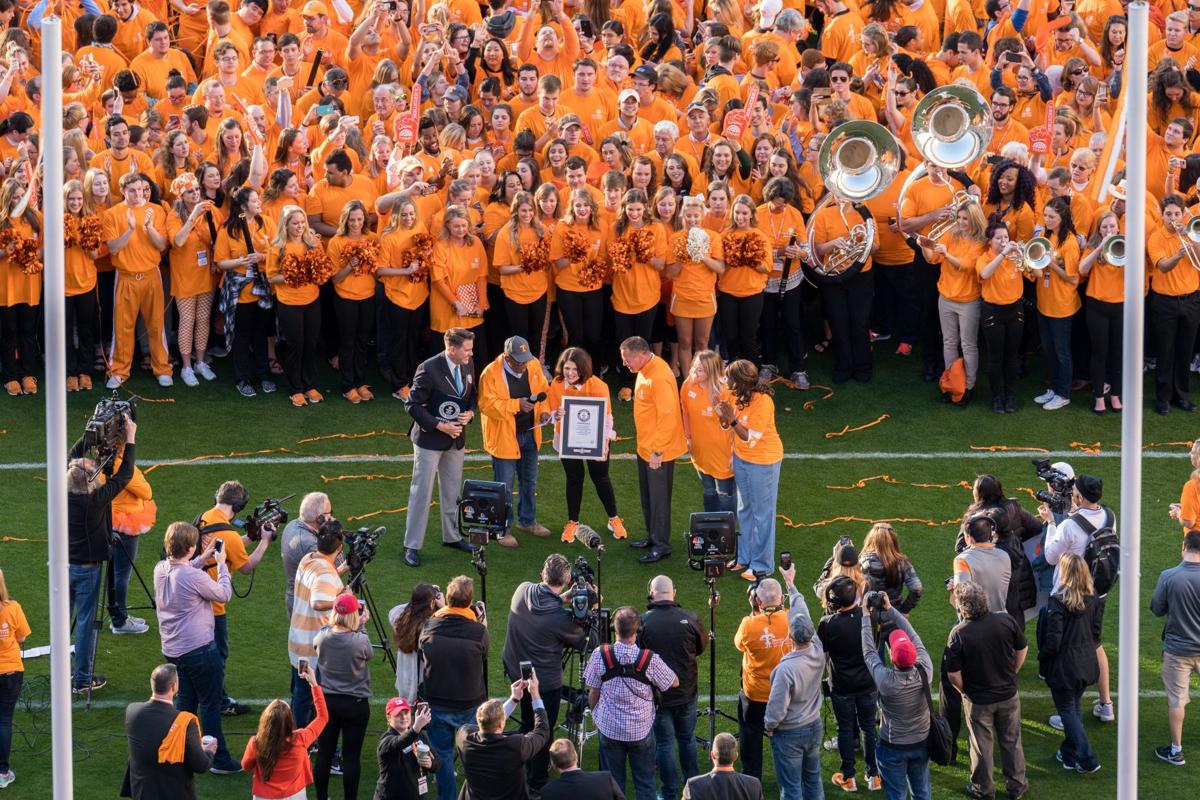 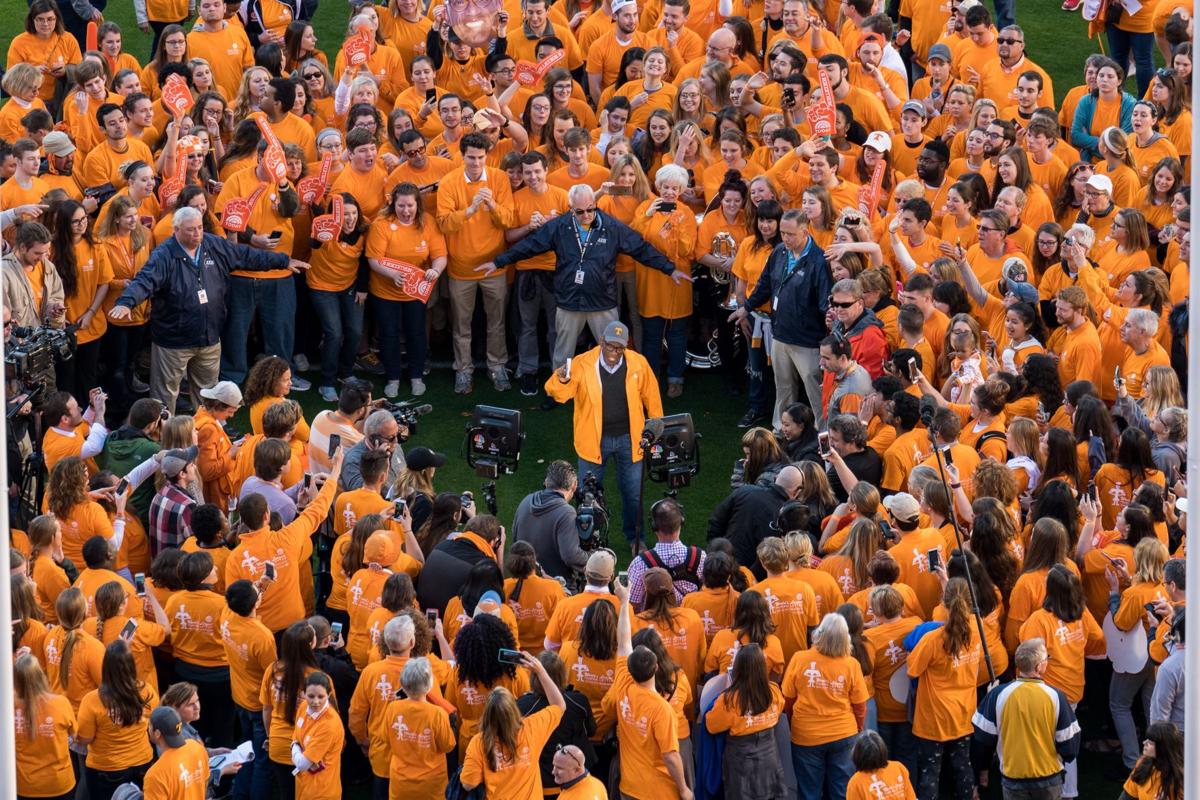 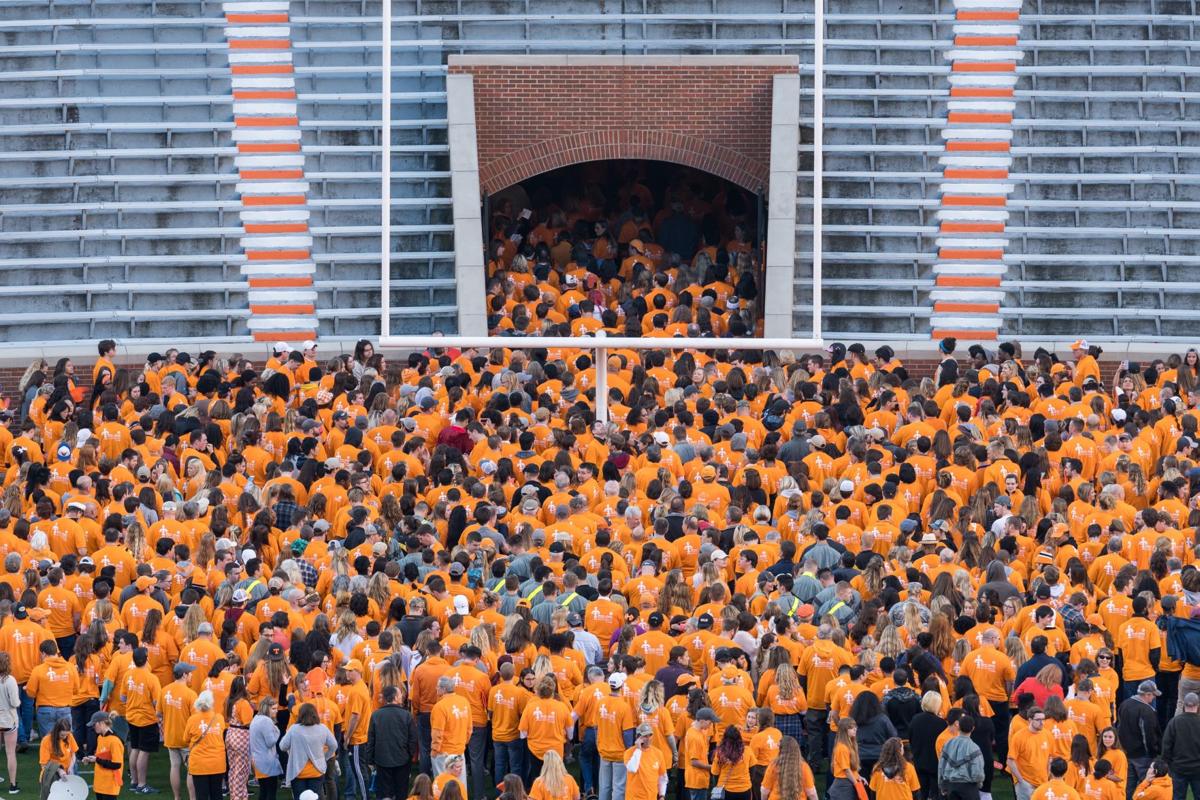