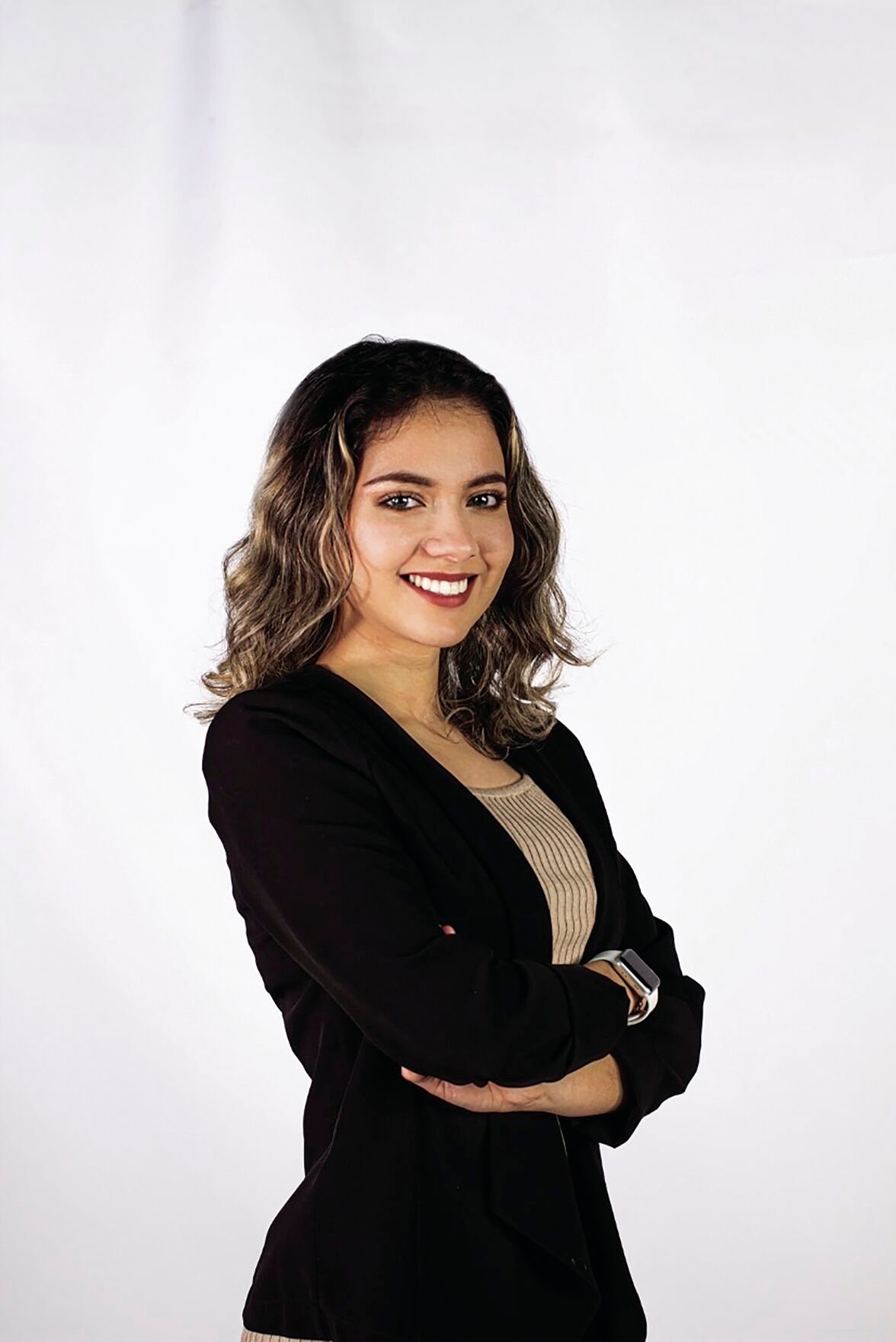 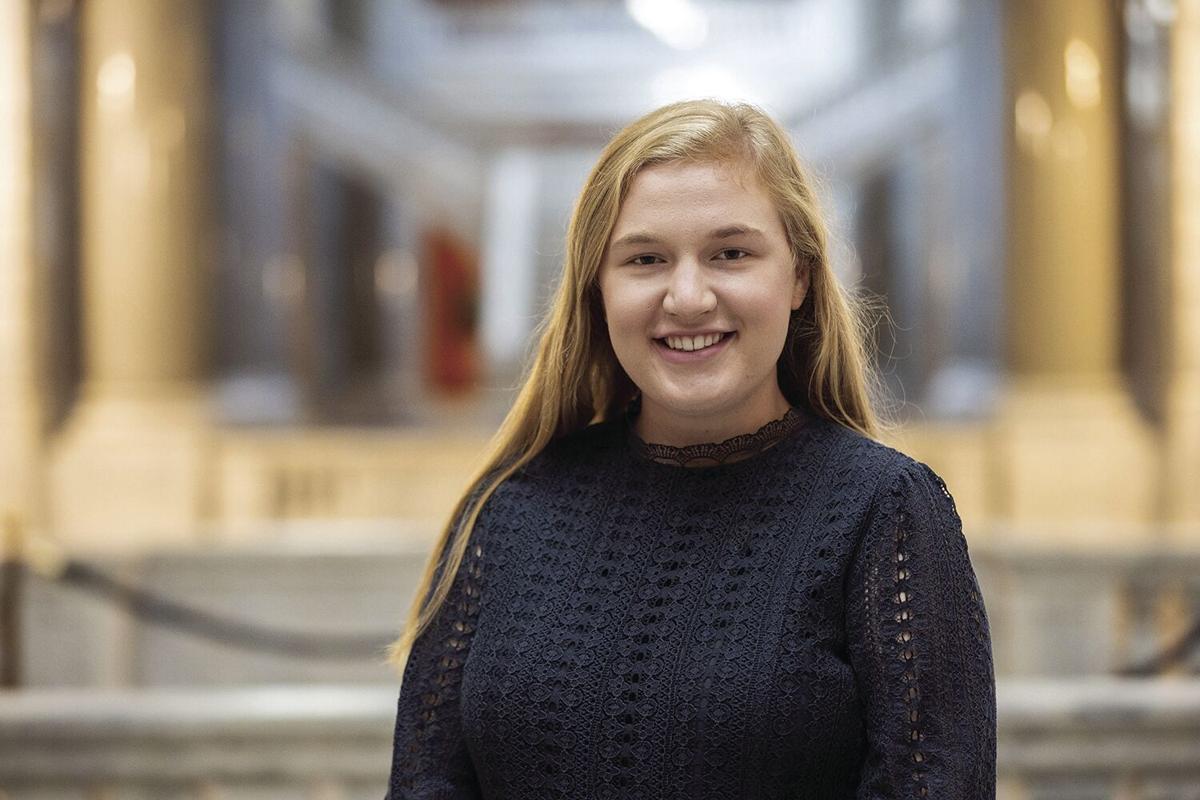 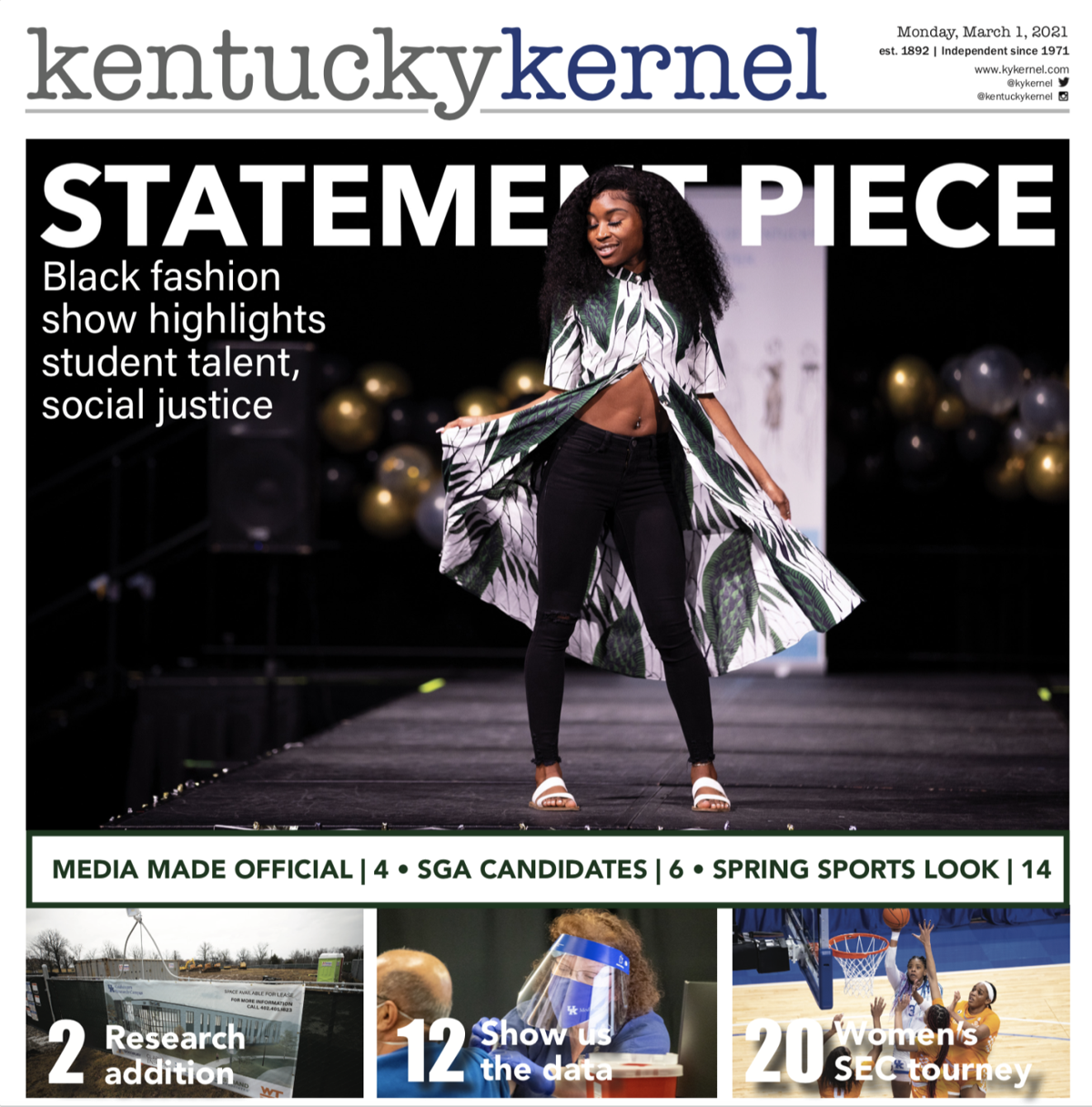 For many student media outlets, the past year has been one long learning curve. Student journalists have grappled not only with a changing college environment, but also with a transition to a fully online working environment. In a news industry that has radically changed over the last 30 years, the challenges brought by the pandemic have only further transformed student media and many journalists’ first introduction into the news world.

At The University Echo, the student paper at the University of Tennessee, Chattanooga, senior Lorena Grajales took over in January as editor-in-chief.

The Echo has been operating almost fully online for the past year; the paper hasn’t printed since spring 2020 and publishes weekly papers online, along with occasional online breaking news stories published throughout the week.

Grajales said that the paper has experienced both positive and negative side effects from the pandemic. For one, the Echo has made use of new online opportunities to build a larger social media following and reach students. Online communication has also fostered instantaneous discussion among staff members.

“It’s been kind of of cool, because we’ve been able to experience more with social media and reaching students that way, and we’ve definitely been getting a lot more interaction, especially on our Instagram,” Grajales said.

However, working with sources and finding story ideas has proved a bit more challenging, Grajales said. In the past, reporters at the Echo could more easily approach students and others on campus in-person as sources for stories, but due to social distancing procedures and general safety precautions, the paper must often rely on hearing back from sources contacted over email.

Additionally, at the beginning of the semester, UTC was still operating entirely online, and Grajales felt like that covering Zoom events was becoming a bit repetitive.

She said that it has also been difficult to properly cover more serious online events, such as UTC’s Blue and Gold Memorial, an annual event honoring students, faculty and staff who have passed away in the past year.

“It’s a very emotional event that usually people go to in-person, so having it virtual this year was a little bit difficult to cover,” Grajales said.

Grajales, who hopes to work in broadcast journalism or other news after graduation, encouraged students not to be dissuaded from joining student media because of the present challenges.

“I hope that if there’s anybody out there who is interested in news writing or going into any type or journalistic career that (they) don’t hold back because we’re in COVID,” Grajales said. “It’s definitely hard times, but it’s still great experience that you can get, even if it’s just writing from home, doing interviews from home, you’re still reporting on news that is valuable and that is credible and that your campus needs to hear.”

In Lexington, Kentucky, Natalie Parks has also been experiencing the challenges afforded by the pandemic as editor-in-chief of the University of Kentucky’s independent student newspaper The Kentucky Kernel. Parks, who is actually from Knoxville, interviewed to become editor on the day the first COVID-19 case in Kentucky was confirmed and covered a press conference about the pandemic just after her interview.

“From the day of my interview, the pandemic has defined my experience as editor of the Kernel,” Parks said.

Before UK moved fully online, the Kernel’s former editor made the call to close the paper’s office and print one final paper for the semester. Ever since, the paper has been operating essentially fully online.

At the beginning of the fall 2020 semester, Parks made the decision to continue online operations in order to maintain the highest level of safety possible for staff members and students. The Kernel did resume weekly printing at the beginning of the 2020-21 school year, but Parks collaborates with designers and other staff members to create and send out the paper fully online. Like many student newspapers, the Kernel has scaled back its circulation in recent years, as it toggles between portraying itself as an online first or print first paper.

Parks’ top priority has been upholding safety measures, but that doesn’t make missing out on typical student media experiences — such as staying up late in the paper’s office, eating takeout and laying out the week’s pages — any easier, she said. Parks, a junior majoring in English, has plans to graduate early and attend graduate school to become a teacher and won’t be able to return to student media after the pandemic is over.

“Basically my entire experience with the Kernel has been bookended by the pandemic. ... I'm never going to have a normal college experience at a student newspaper and that has been really hard for me to deal with. … My entire experience as a student journalist will have been the hard work and the pressure and the sacrifices that I’ve made and to not have really gotten much of those rewards that make it worth it,” Parks said.

In addition to the logistical problems the Kernel has experienced, the duality of being both a student learning to cope with a changing university landscape and being a student journalist whose job it is to report on those changes has been stressful, Parks said.

The Kernel in particular has been forced to grapple with the legal and ethical struggles of student journalism in ways beyond the pandemic. For nearly six years, the University of Kentucky has been suing the paper over open records. The Kentucky Supreme Court heard the case in October, and the Kernel is still awaiting a decision.

The effects of the lawsuit have not gone unnoticed among UK’s student journalists.

Depending on the way the case is decided, its verdict has the possibility to radically reinterpret open record laws throughout Kentucky as a whole. As the leader of the Kernel, at a time when the publication has the potential to play a central role in redefining free speech, Parks has often felt responsible for the entire fate of the First Amendment.

“As student journalists, who are constantly underdogs, we are made to feel like we have to — and I have felt so much this year — that number one, the fate of student journalism is on my back completely, number two, I have often felt like I am the only thing protecting students on campus,” Parks said.

Although student media outlets often suffer from less funding and support than many corporate-owned news outlets have, such a deficit places student papers in a unique position to stand up for press rights, Parks explained.

“We’ve got nothing to lose, so we might as well go for it, so I think that is one element of student media that is important and deserves recognition is that many times, we are the outlets standing up for First Amendment rights, student journalism protection and just different things like that,” Parks said. “When there’s something gone wrong in journalism, it is student newspapers who take the brunt of it and are the ones who have to fight back, clearly, as evidenced by a number of lawsuits against student newspapers at universities.”

Despite the many challenges Parks has faced during her tenure as editor-in-chief, she maintains that operating a student paper is the best experience student journalists can gain going into future journalism careers.