Scan this Spotify code to listen to some of the spookiest songs to get down to this Halloween. 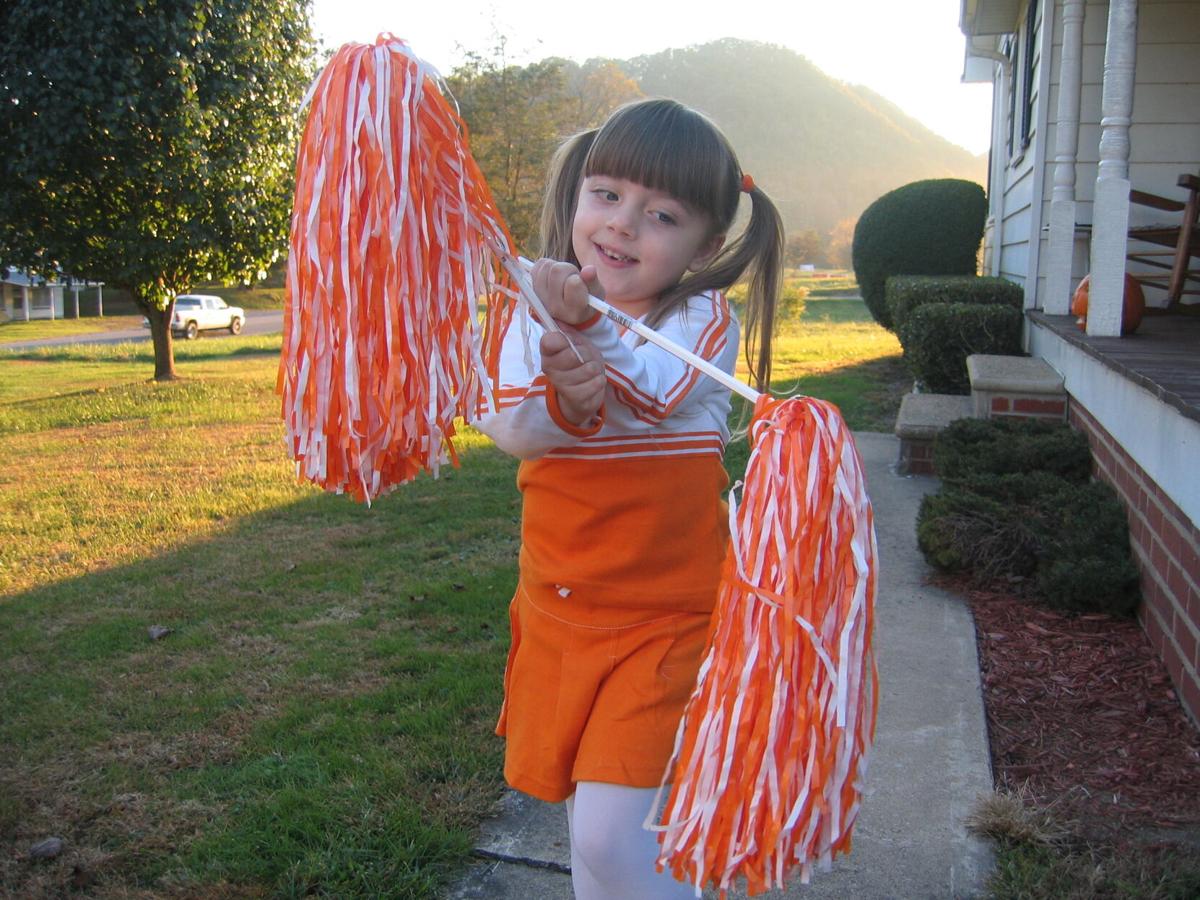 A good playlist is crucial for any party, especially when it comes to a Halloween party.

It is important to pick music that not only has a spooky vibe to it but is also upbeat and fun to dance to. You can always throw in some of the classic songs played on Halloween, but it is a good idea to add some that you wouldn’t expect.

Here are some songs that are spooky in their own way and have a little something extra that’s interesting about them. Check out the full playlist on Spotify.

This Rihanna song is a classic that appears on many Halloween playlists. It has a creepy nature to it, as it is about a girl who is losing her mind.

This is another classic to be played on Halloween. The lead guitarist for Blue Öyster Cult, Buck Dharma, actually wrote the song about death. He believed you shouldn’t be afraid of death and was diagnosed with a heart condition around the time the song was written.

The lyrics to the song describe what you would initially believe to be about a werewolf, but in reality, the song was supposedly actually written about a man desperately wanting to find a woman to be with.

The beat to this song just feels like it should be a part of this playlist. Michael Jackson was influenced by this song to write “Billie Jean.”

Daryl Hall confirmed the song was written about New York City rather than a woman like most people believe. He wrote it with the idea of how New York is a city that will chew you up and spit you out. This song will always have a creepy but fun vibe to it, regardless of the meaning.

You can’t have a Halloween playlist without the classic 1962 song. It’s always a fun one to dance to.

“Moving in Stereo” by The Cars

This is another one that doesn’t necessarily have a creepy meaning to it, but it was featured in season three of “Stranger Things,” an iconic spooky mood show.

“Mr. Sandman” by The Chordettes

While the song is about a mythical creature that gives people good dreams, its tone was shifted to a more eerie mood when it played during the season four finale of “Bates Motel.”The scene where Norman Bates finally kills Norma would not be the same without this on the soundtrack.

Rumor has it, Stevie Nicks is a witch, so Fleetwood Mac has to be included in this playlist somewhere. This song is also featured on season three of “American Horror Story,” titled “Coven,” which is all about witches and spooky happenings in New Orleans, Louisiana.

“Somebody’s Watching Me” by Rockwell

A song written about someone stalking someone else has to be included, not to mention the upbeat and fun ‘80s sound. It topped the charts along with “Thriller” in 1984.

“Sweet Dreams (Are Made of This)” by Eurythmics, Annie Lennox, Dave Stewart

You could also add the Marilyn Manson cover for a scarier feel.

This is another song where you just can’t have this playlist without it. “Thriller” is a classic song for Halloween.

Even though every song doesn’t have a creepy meaning to it, they each fit a fun, Halloween vibe. Don’t be afraid to change up the playlist this year to fit your party’s theme.