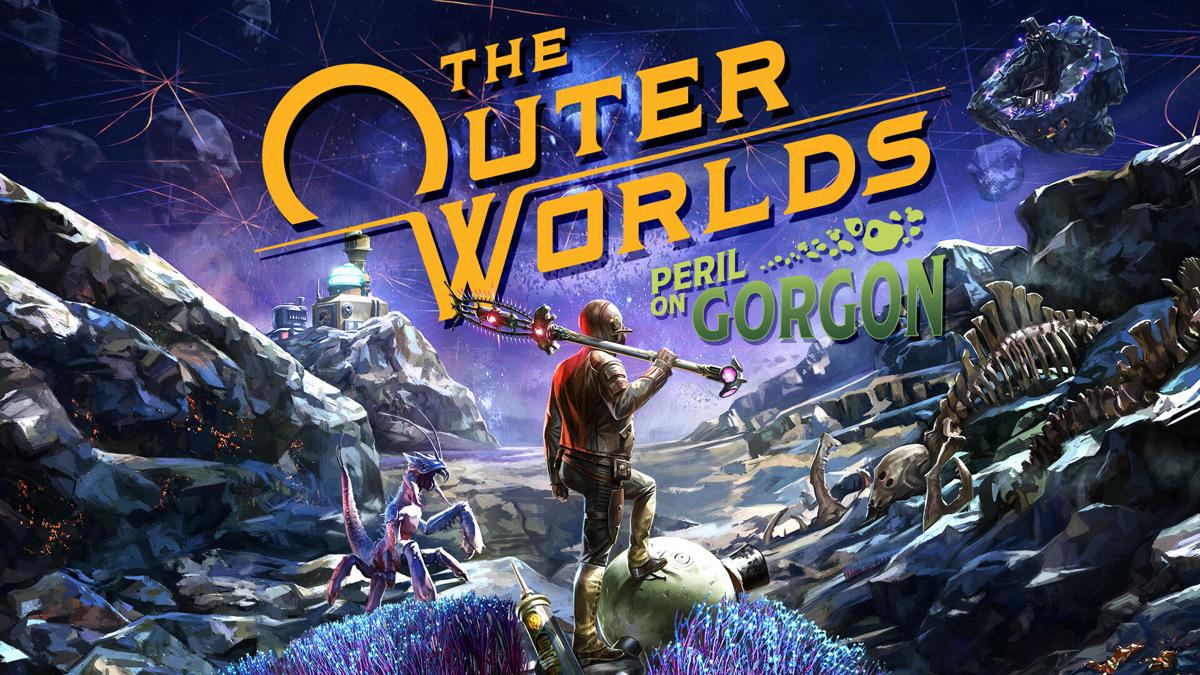 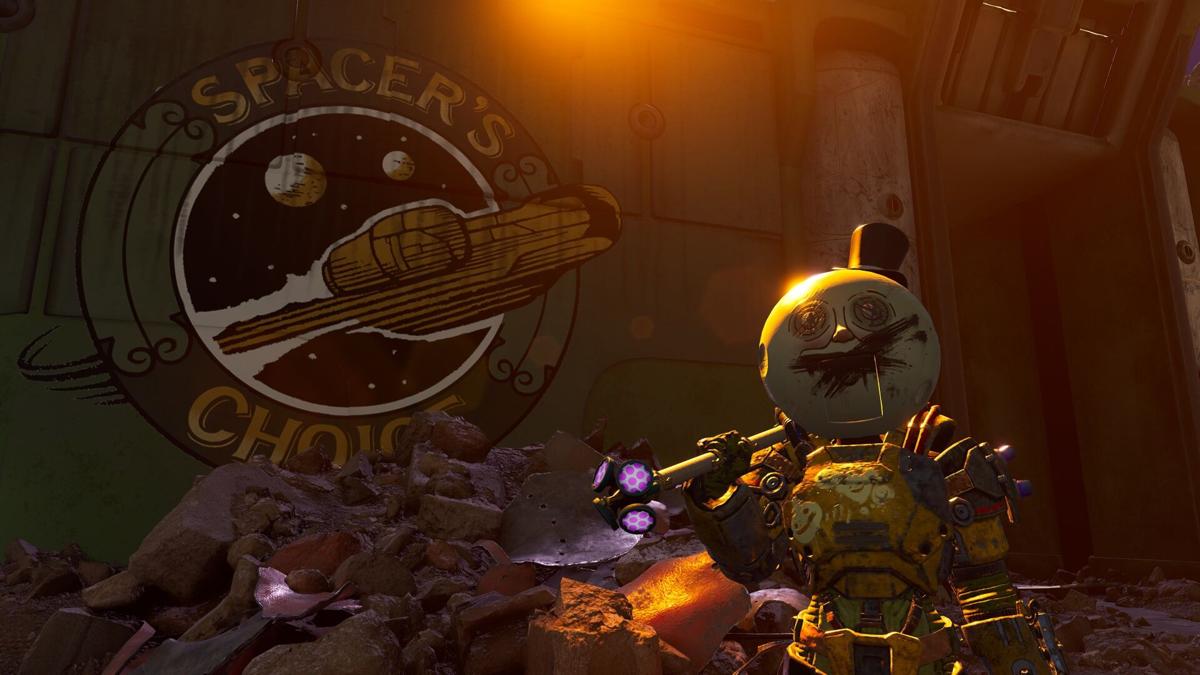 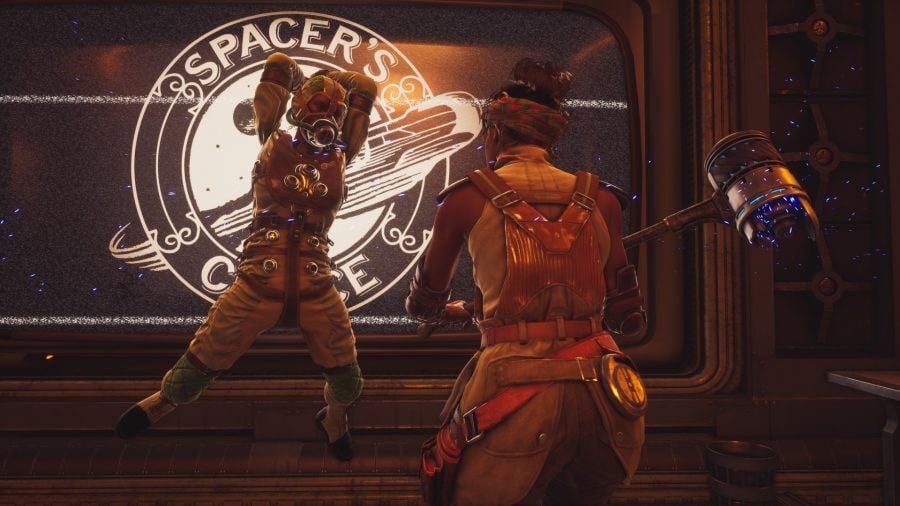 For better and for worse, Obsidian Entertainment’s space-faring RPG The Outer Worlds was exactly what people expected it to be. It had witty writing, dark humor, great characters, and a whole solar system teeming with secrets to uncover.

The Outer Worlds was certainly a solid game, but it also felt like Obsidian was operating too much in their comfort zone. The Outer Worlds ultimately lacked a sense of surprise and didn’t quite stick the landing with some players.

Peril on Gorgon is the first of two DLC expansions planned for The Outer Worlds, and it looks like this particular expansion isn’t interested in innovating too much either. However, what it does set out to accomplish, it achieves spectacularly.

Let’s start with a minor annoyance: you are going to need a high-level character to play the new DLC. Before you dust off your old copy of The Outer Worlds, keep in mind that you will also need a save file before the final mission of the game. Otherwise, you will be unable to access the new DLC, have to start a new character and quickly rush through the game to reach the point where you get to play the new stuff. It’s not a dealbreaker but is certainly a headache to deal with.

Now on to the good stuff: Peril on Gorgon kicks off with a compelling hook. A mysterious package arrives on the Unreliable with a severed arm and a cryptic job offer. What follows is a well-written detective romp as you and the crew of the Unreliable uncover dark secrets on the abandoned asteroid of Gorgon.

The story is, to no surprise, the best part of Obsidian’s work here. However, Obsidian seems to have found the perfect balance between a humorous and serious tone. One moment you’re laughing at a robot’s misfortune after it walks off the edge of a landing pad, and the next you’re trying to piece together who the mysterious figure stalking you on the asteroid is. Obsidian uses detective story tropes to great effect on Peril on Gorgon as it both plays it straight and parodies the genre it borrows its narrative beats from.

I also want to add that the new music on Gorgon caught my ear immediately and is perhaps better than the main game. While the main game’s soundtrack was full of adventure and whimsy, Peril on Gorgon’s soundtrack is more akin to something you would hear from an old black-and-white noir film (if it was set in space). It drives home a sense of unease but is also encouraging enough to keep you exploring the ruin on Gorgon.

Peril on Gorgon also offers up the usual suspects for new DLC: new weapons, new perks, an increased level cap and some new locations. While all of these additions were nice, none of the new arsenal really stood out.

Though some of the locations may feel pretty familiar for those who have completed the main game, there are few that stood out to me. In particular, my favorite level is when the player gets to visit a secret laboratory that resides within a gas giant as violent storms swirl all around it.

The only notable new thing in the DLC are portable phonographs, The Outer Worlds’ version of audio logs. These audio logs are well voice acted and provide some neat bits of history about Gorgon and the secretive project going on there. It’s a neat addition, but nothing too spectacular.

Peril on Gorgon is an example of both the best and worst of Obsidian Entertainment’s work. On one hand, what they do well like writing and quests, they do really well. On the other hand, both The Outer Worlds and Peril on Gorgon just feel too risk-averse to do anything really new with their gameplay and world design.

Overall, if you were a fan of The Outer Worlds, this DLC is a no-brainer and is bound to give you at least 12 hours of fun new content. However, if you didn’t care much for The Outer Worlds in the first place, there isn’t much here to change your mind.

DLC reviewed on an Xbox One X.