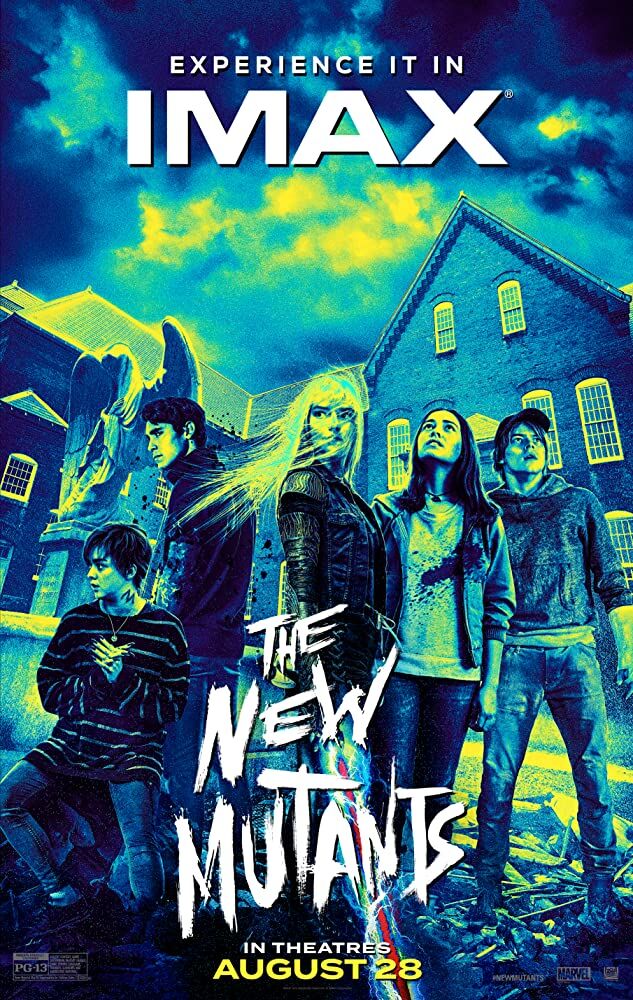 After many years of anticipation and excitement, the final film of Fox’s “X-Men” series came to the silver screen with thunderous applause. Except nobody clapped for this movie, and nobody ever will.

Written and Directed by Josh Boone (with writing help from Knate Lee), “The New Mutants” is bad at everything it wants to do. Not only does it fail as a superhero origin story, it fails even worse as a horror film.

The problem is that we, the audience, know what’s going on. The writers divulge vital information to figure out the film’s mystery in the first act. This creates a rhetoric device known as dramatic irony, where the audience has information that the characters do not. Typically this lends itself well to comedy, or drama.

What dramatic irony doesn’t lend itself well to is horror.

For the sake of this argument, let’s assume Lovecraft is correct in his assertion that the unknown is the strongest of fears. Then please, Josh Boone, Knate Lee, explain to me why on any earth in the Marvel multiverse did you choose to give everything away in the first act? How is the audience supposed to relate to the fear the characters feel? Once the mystery of the film vanishes, there’s nothing left to keep us interested.

Even if something fails at one genre, maybe it can be good as another. If you watch Sam Ramie’s “Spider-man” trilogy as a comedy, they actually hold up pretty well, after all. Unfortunately, “The New Mutants” can’t hold up even as a standard superhero flick.

To push the horror aspects, anything that could’ve propped it up as a regular origin story had to be thrown out the window. To be fair, there are a couple cool scenes at the climax, but even that was a poor excuse for a finale.

But I digress, surely the movie had some redeeming qualities. Well, imagine you’re pretty thirsty and you want something refreshing, so you poor yourself a tall, cold glass of milk. Then you finally take your first gulp and its all chunks.

The acting was poor and unnatural (especially Blu Hunt, who played the lead), the dialogue felt as if the writers have never interacted with real people before and there is even an inconsistency between conversations that the same pair of characters have. I’m thinking it’s a result of the re-shoots the film went through, leading to errors.

As far as pacing and progression is concerned, there were far too many characters whose backgrounds and origins needed to be explored for the story to work the way it wanted to in such a short amount of time. We don’t have time for romantic sub-plots when we have to explore the motivations and histories of five characters. Perhaps that was meant to be in the sequel but was shoehorned in when they realized they probably wouldn’t finish their planned trilogy.

The sad part is I actually would’ve liked to have seen more of their powers in action. Illyana’s magical abilities seemed to work really well on screen, particularly when paired with the film’s modern visual effects. But even she who received the most spotlight didn’t get enough time to shine. Again, that’s a symptom of sub-plots that would have worked better in a sequel.

All of that isn’t even to mention that they convinced Maisie Williams, the actress who played Arya Stark on “Game of Thrones,” to portray a Scottish mutant who can transform into a wolf. And then they wrote her an entire scene where she could casually reference the show, too.

While Arya Stark doesn’t recommend people jump from high places in “The New Mutants,” I don’t recommend you spend money to see this one. Standard graphics and audio aren’t going to make this an experience worth having.