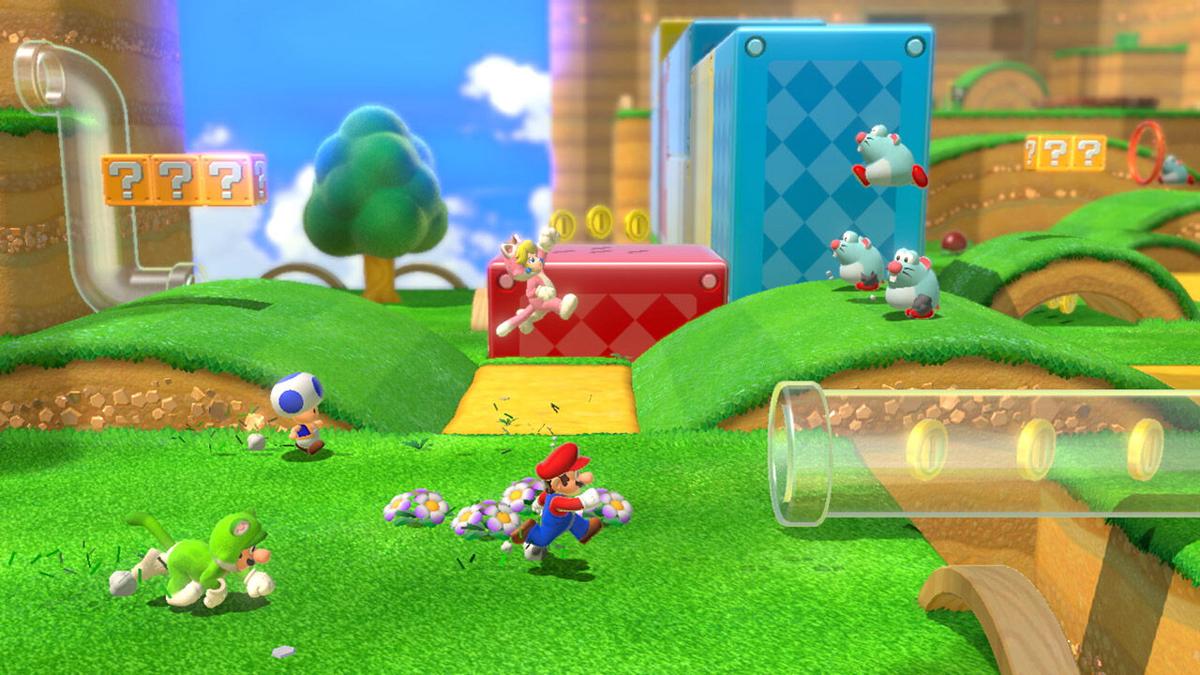 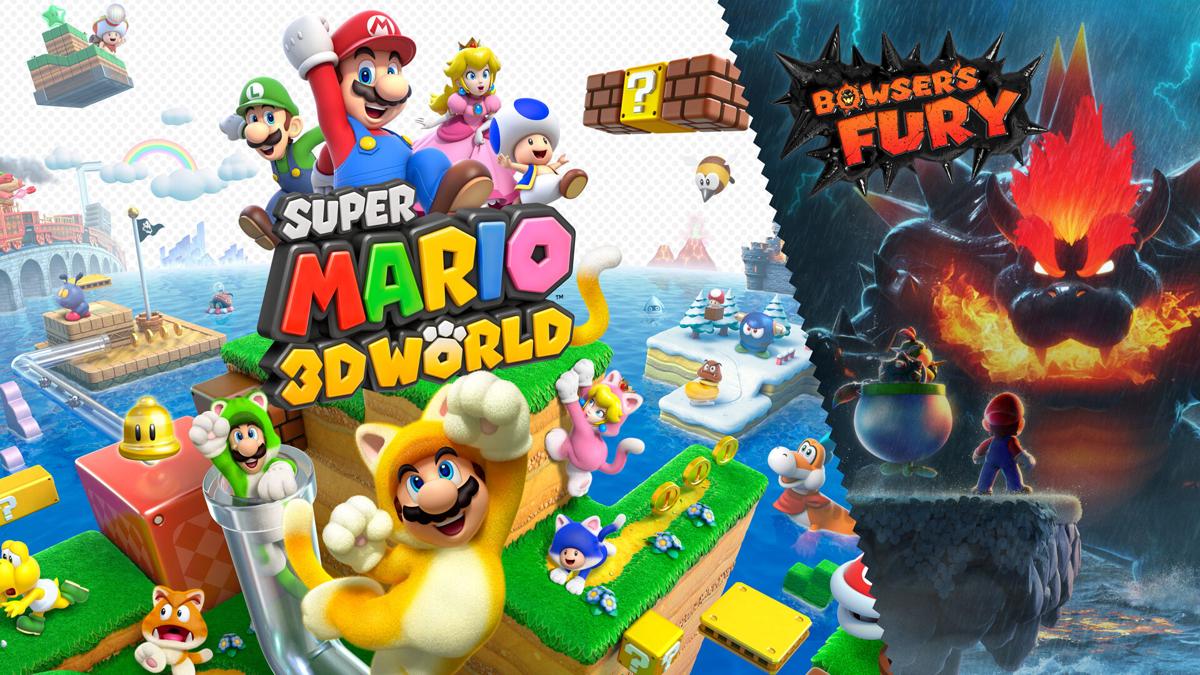 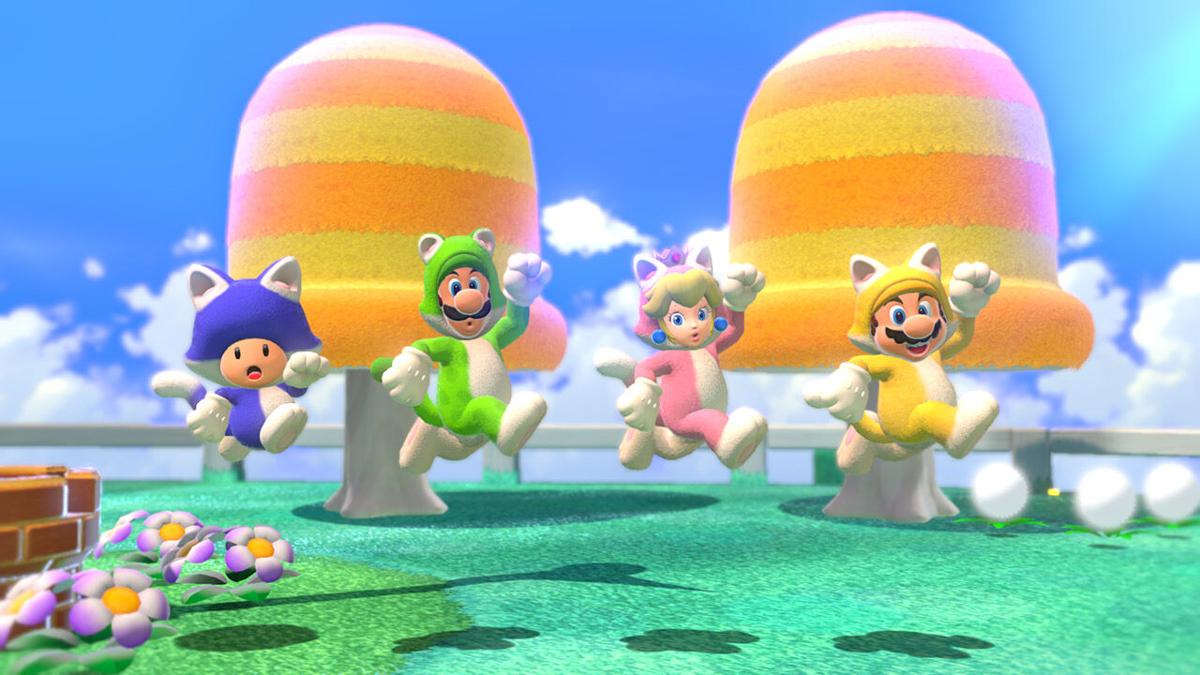 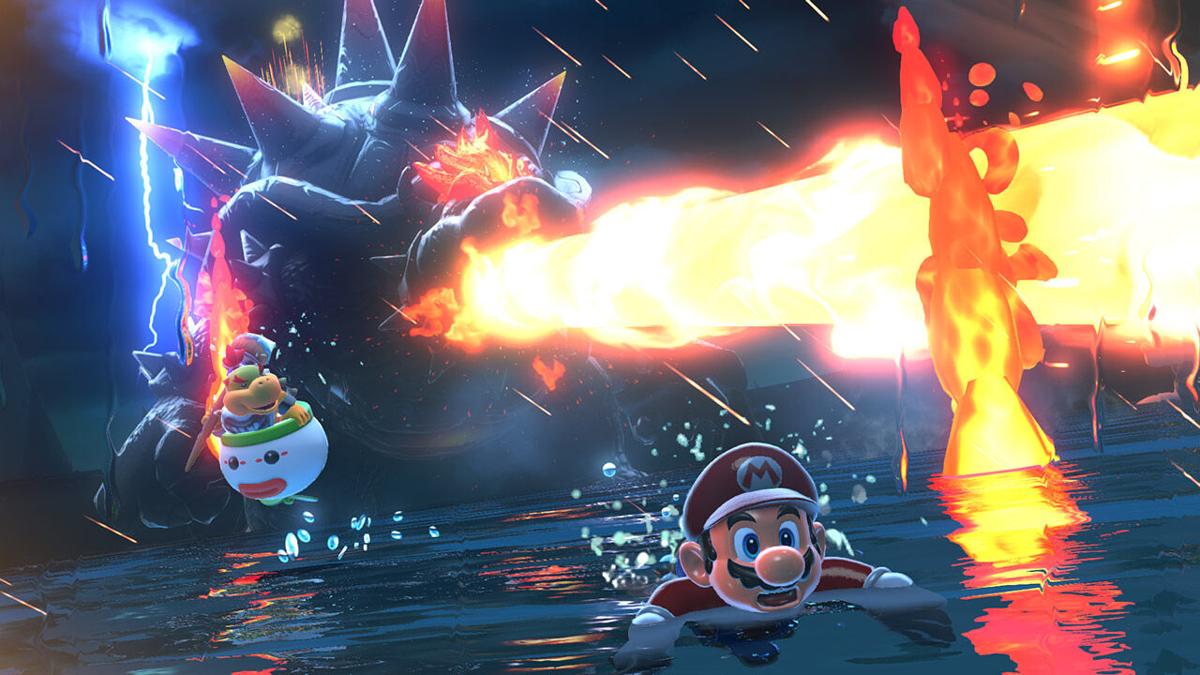 If the Switch was your first Nintendo console since the Wii, you may be wondering what Nintendo was up to from 2012 to 2017. Well, they made this little console called the “Wii U” that was a major flop for a ton of reasons, but that doesn’t mean it didn’t have any good games.

Super Mario 3D World, a fusion between 2D Mario and 3D Mario, was one of the best games on the Wii U. sadly, due to the Wii U’s lack of sales, many that would have picked it up missed it completely.

Now, almost eight years after the game’s initial release, its found its way to a whole new audience on the Switch. Even better, it comes with Bowser’s Fury, a brand new fully 3D experience. Seeing as how this is still mostly a port of an old game, however, is it worth picking up for a full $60? Well, it depends on who you are.

The core experience in Super Mario 3D World + Bowser’s Fury is 3D World. The game sees shorter, more traditional Mario stages seen in games such as New Super Mario Bros. given a 3D twist. Players are occasionally given camera control and can move in all directions, making the game feel just a bit grander than a traditional 2D Mario.

Super Mario 3D World is one of the best games in the entire Super Mario franchise. Each new level brings something fresh to the table and keeps players on their toes. Levels rarely overstay their welcome and can feel simultaneously easy for beginners and challenging for seasoned fans.

If you have never played 3D World before, this is the perfect time to pick it up. The game plays and looks great on the switch and is perfect for multiplayer. Bowser’s Fury, on the other hand, may be just a little disappointing to returning players.

Bowser’s Fury is a brand new, fully 3D mode created in the 3D World Engine. It sees Mario teaming up with Bowser Jr. in a (albeit small) open world to stop a giant, angry version of Bowser.

For many (especially those that already played 3D World on Wii U), Bowser’s Fury was the main reason to pick up Super Mario 3D World + Bowser’s Fury. Sadly, the mode doesn’t really do enough to warrant a new purchase for these players.

Sure, Bowser’s Fury is good old fashioned 3D Mario fun, but it feels far too short and easy to really get excited about. The game will take most players around two hours to beat, though collecting all 100 cat shines scattered throughout the world will add on a few hours to that length.

Bowser’s Fury simply feels half baked. While it certainly isn’t bad, it doesn’t have that special feeling that most Mario games have that make them stand out from their contemporaries.

The open world style of Bowser’s Fury feels less like a distinct open world and more like a giant lake with a few Mario levels scattered on it. When you come across these levels, they are well designed and can be fun, though many of them feel far too easy to really bring any long-term enjoyment.

While Bowser’s Fury may be a nice bonus for those excited to hop into 3D World, it definitely isn’t worth dropping $60 on. 3D World, however, is worth every bit of that money.

If you haven’t played either of these games and are looking for some Mario goodness, Super Mario 3D World + Bowser’s Fury is easy to recommend. If Bowser’s Fury is the only thing that catches your eyes, however, it might be best to wait and see if you can get this game on sale.