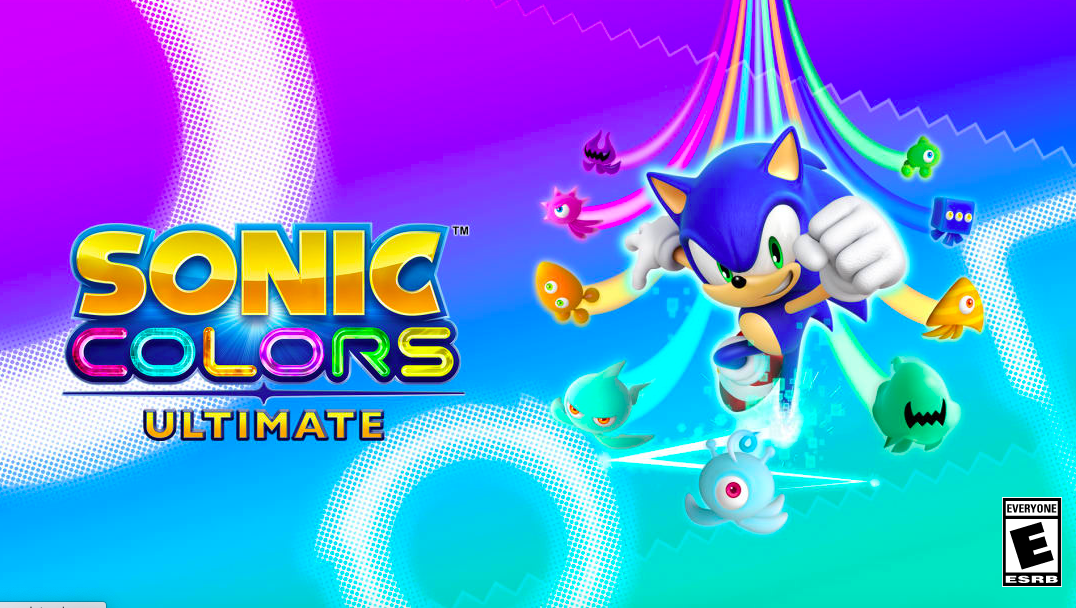 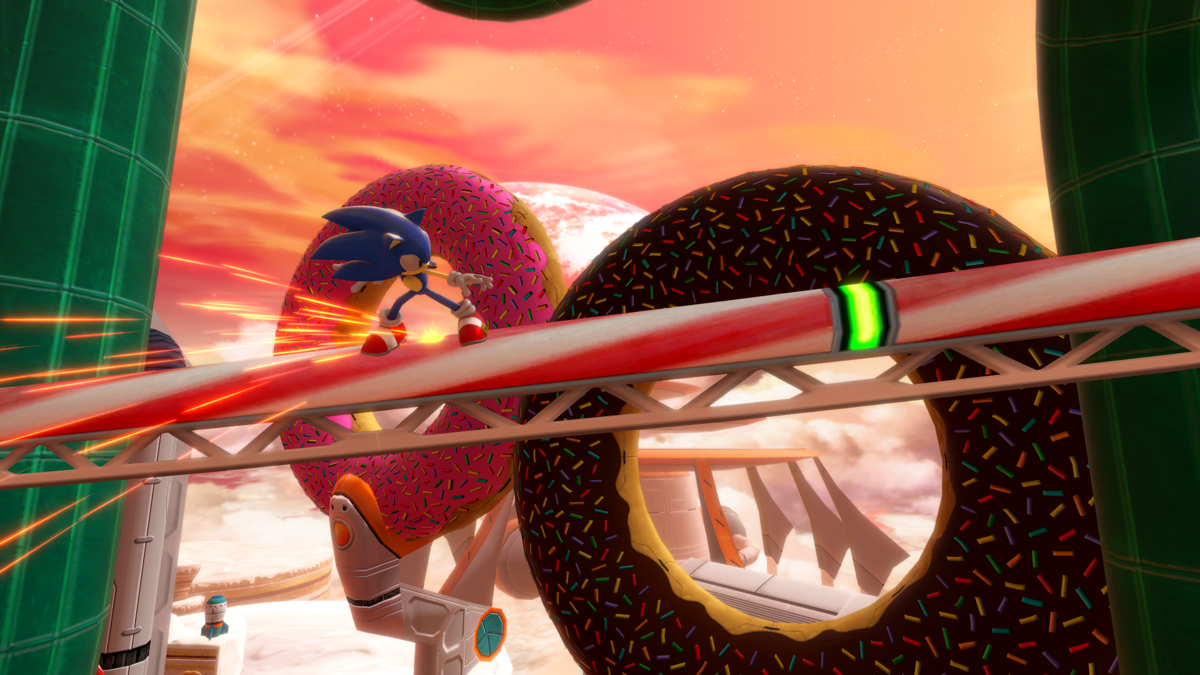 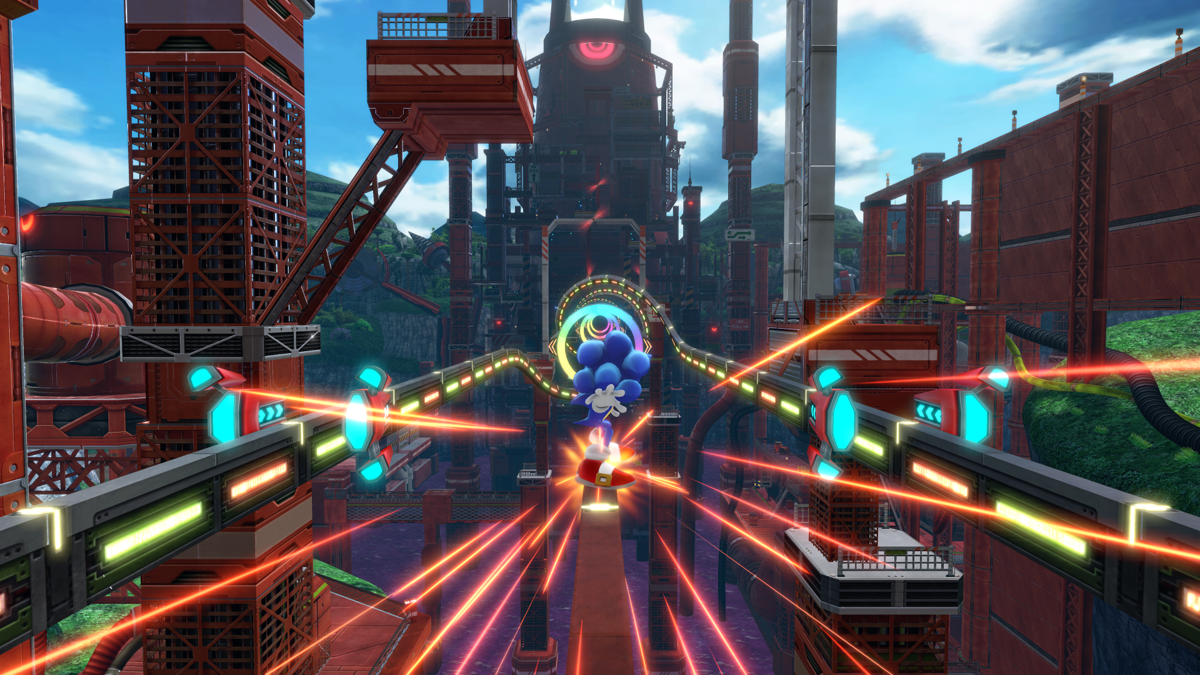 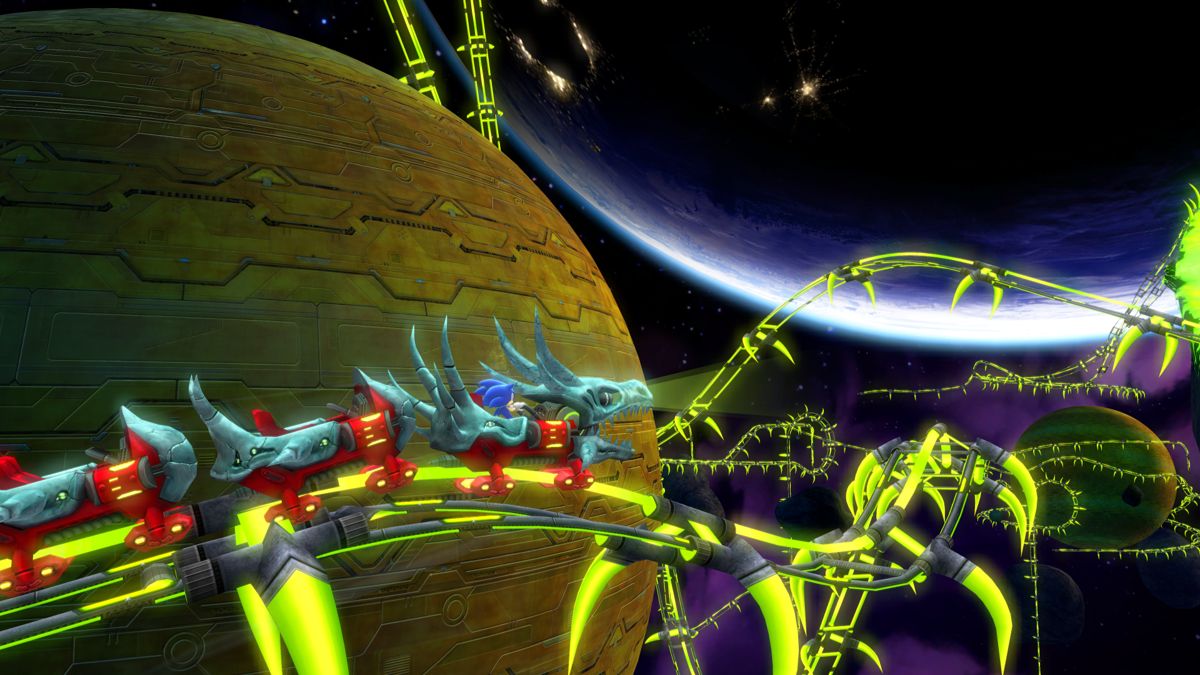 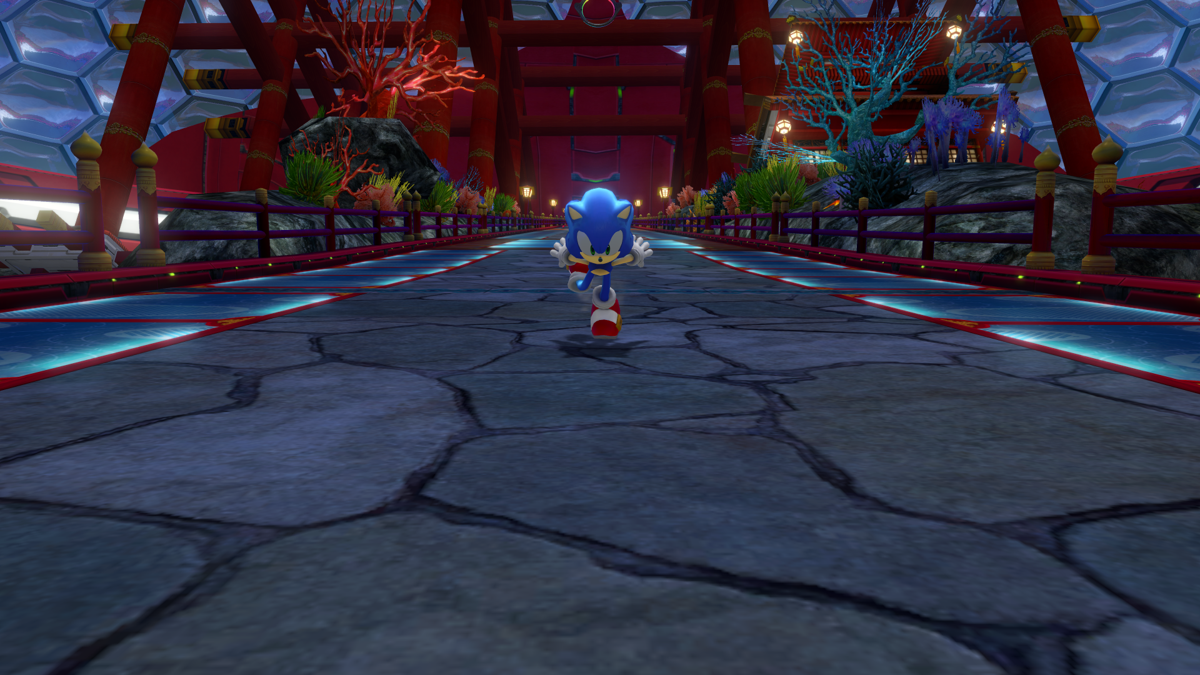 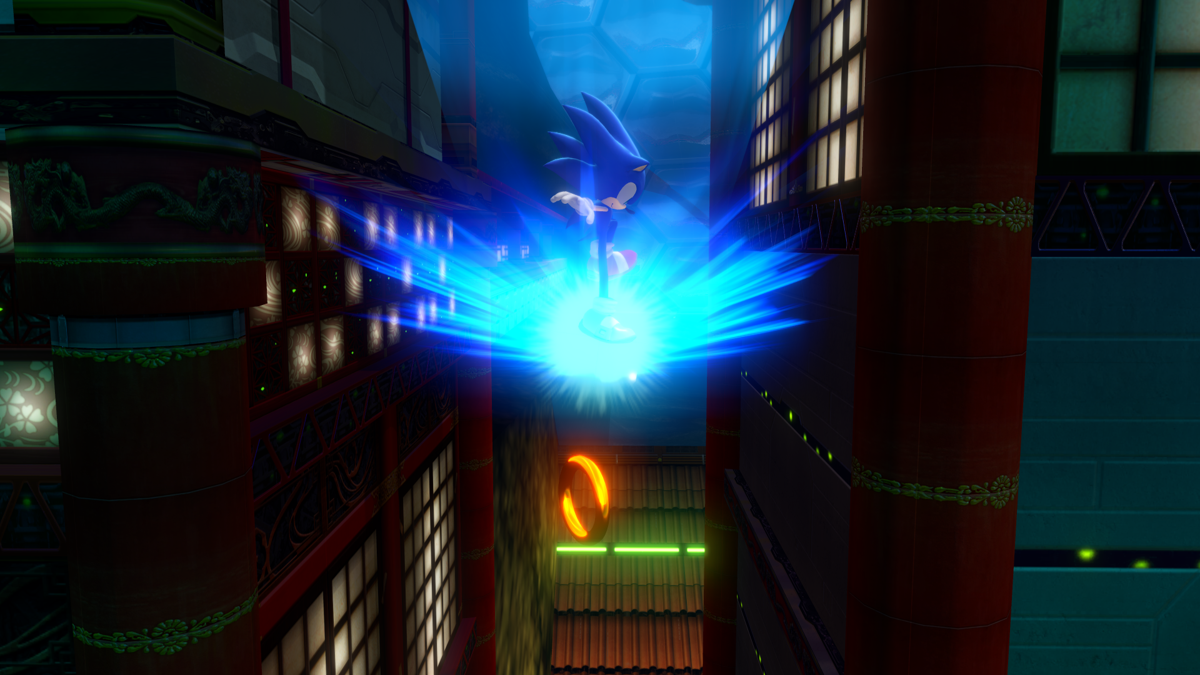 Since dominating the gaming scene in the early 90s, Sonic the Hedgehog has continued to be one of the most recognizable names in video games. If you’ve actually kept up with Sonic’s games, however, you know that Sega has had tremendous trouble transitioning their mascot into the world of 3D gaming.

Nearly 23 years after Sonic Adventure, only a handful of Sonic games have been accepted as “good” by the general public, one of them being 2010’s Sonic Colors. Exclusive to the Wii, Sonic Colors reviewed significantly better than other Sonic games at the time, receiving praise for its graphics and gameplay.

Now, to celebrate Sonic’s 30th anniversary, the game is making its way off of the Wii for the first time in Sonic Colors: Ultimate. With 11 years and a slew of mediocre Sonic games separating Colors’ original release and now, does the game hold up?

Sonic Colors: Ultimate sees Sonic and Tails traveling to Doctor Eggman's Incredible Interstellar Amusement Park, Eggman’s newest evil scheme. While the theme park is innocent at first glance, Eggman constructed it using the power of the Wisps, a mysterious, enslaved alien race, and Sonic’s planet is next. Sonic must team up with the Wisps to take down Eggman’s theme park before it’s too late.

Let’s go ahead and get this out of the way: Sonic Colors is without a doubt one of the best 3D Sonic games to be released in the last twenty years, and Ultimate is a fine way to re-experience it. Even the best of Sonic games, however, still seem to be filled with issues, and Sonic Colors: Ultimate is no exception.

Sonic Colors: Ultimate shines in its fast paced, 3D sections. Building up speed, taking down enemies with homing attacks and picking up as many rings as possible is a blast in these sections. It gives Sonic fans exactly what they want: blinding speed and flashy, fun gameplay.

Whenever the camera changes from 3D to 2D, however, things take a turn for the worst. Many sections within Sonic Colors: Ultimate’s six main levels require precision platforming that is clunky enough to drive even the biggest Sonic fans mad. Controlling Sonic in these sections feels floaty and unpredictable, leading to tons of unnecessary deaths and rage inducing moments.

As players save the aforementioned Wisps, they can utilize their powers to give Sonic a slew of new abilities. The game features nine colored Wisps, each with their own ability. While some feel a little pointless (looking at you, Jade Wisps), most add a lot to the tried-and-true Sonic formula and are a blast to use.

Sonic Colors: Ultimate features updated graphics and looks fantastic. The game runs at a consistent 60 frames per second on PlayStation, and never really dipped in any significant way. While many have been reporting a slew of graphical and technical glitches, none were encountered for this review.

Perhaps the best part of Sonic Colors: Ultimate is its soundtrack. Composer Tomoya Ohtani knocks it out of the park once again, and the remixes featured in Ultimate are just as good as the originals.

Sonic Colors: Ultimate is a relatively short game, but it is built to be completed. As you play through the game, you’ll unlock more Wisps in previous levels that allow you to get higher scores and hidden collectables. With most levels being shorter than five minutes, replaying them to up your score or collect hidden secrets is a ton of fun.

While most of the new additions to Sonic Colors: Ultimate are pretty lackluster (Rival Rush and character customization in particular), the original experience is still intact, meaning there’s a lot to enjoy. While the 2D sections can be more annoying than they are worth, the 3D sections are worth the price of admission on their own.

If you’re a fan of Sonic or are simply looking for a place to hop into the series, Sonic Colors: Ultimate is a great place to start. It might not be the best platformer on the market, but its core 3D gameplay, graphics, soundtrack and replay value make it easy to recommend.

Game reviewed on a PlayStation 5. Review code provided by Sega.