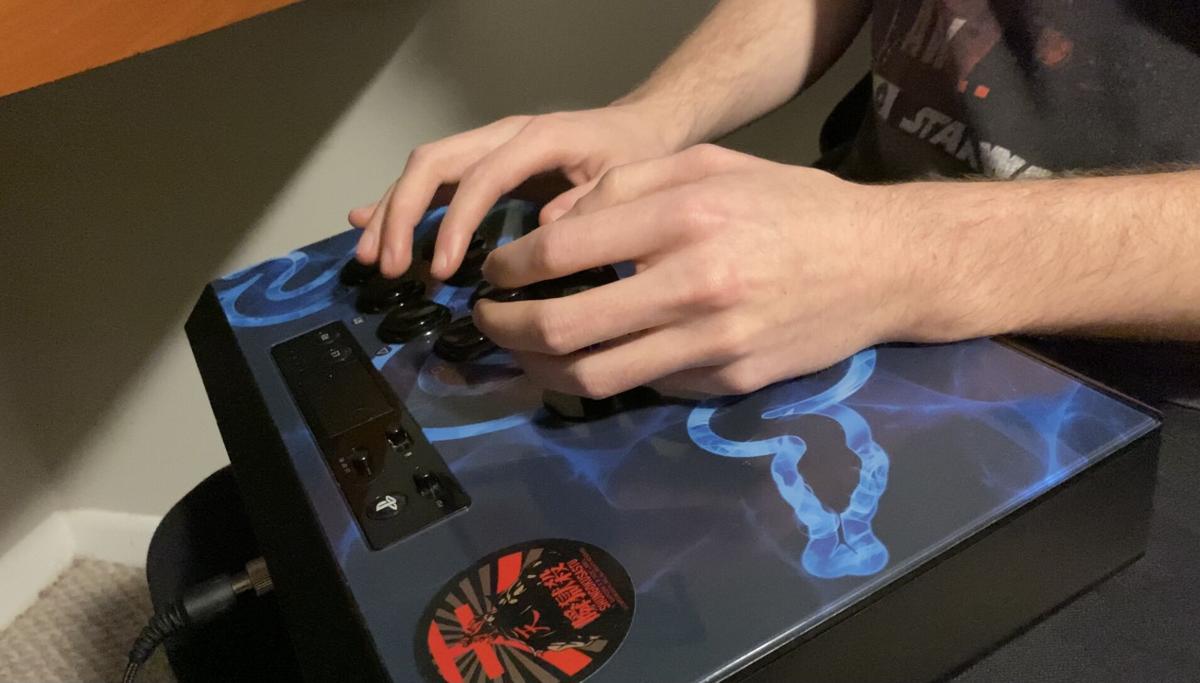 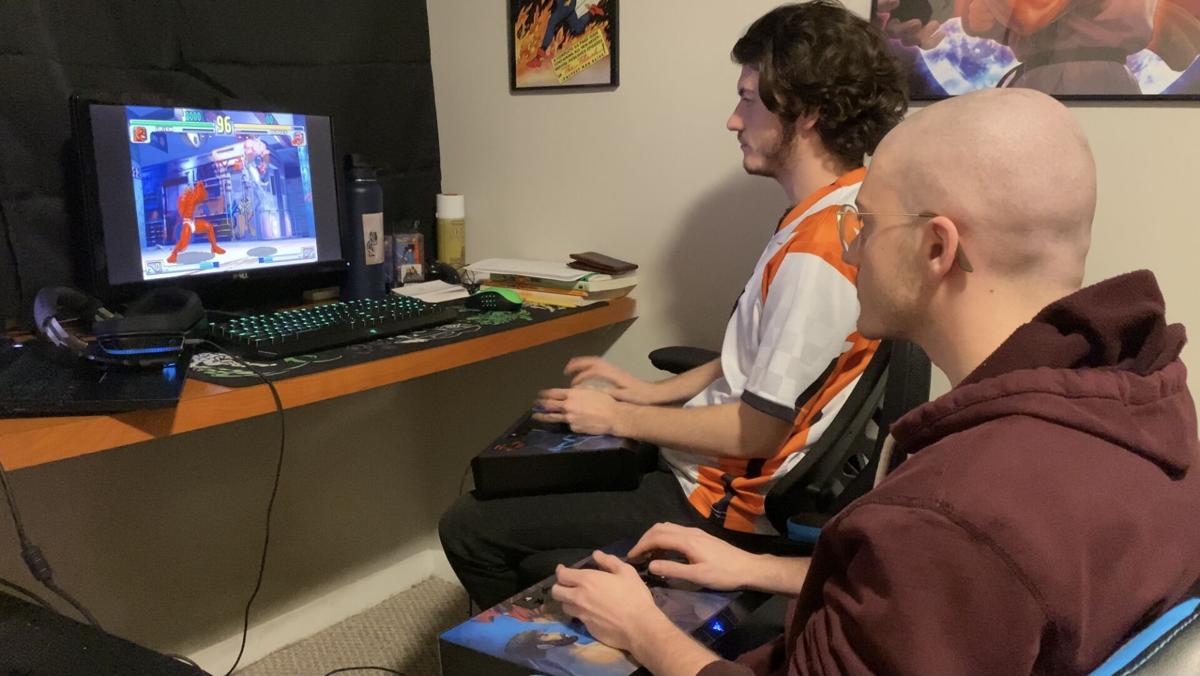 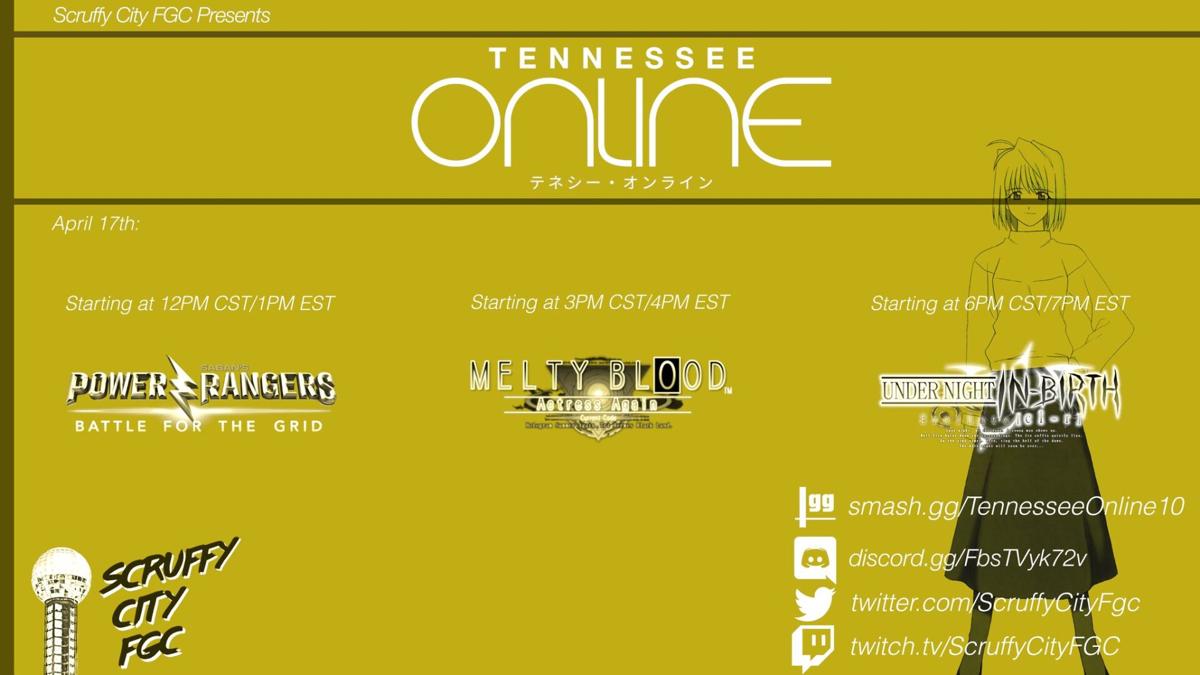 Thousands of hours of rigorous training. Constant, determined studying of techniques. The roar of battle, thrill of victory and sting of defeat.

All of this and more is what makes competitive fighting games so appealing to the thousands that play them every day. Though not very big, this scene is alive and well in Knoxville.

Austin and Dillon Hookassian, both juniors at UT, spend most of their free time playing fighting games such as Street Fighter V, Street Fighter III: 3rd Strike and Dragon Ball FighterZ. The competitive thrill of these games keeps them coming back day after day.

“Fighting games are fun because there is a certain level of competition where everyone is equal,” Austin said. “When you’re playing a fighting game, it’s the great equalizer; it doesn’t matter what background you come from, what kind of person you are … you can still play the game and beat anyone in the world through your own skill and determination.”

Each fighting game player must devote a significant amount of time to each game that they play. For instance, Austin and Dillon have both put thousands of hours into Street Fighter and Dragon Ball FighterZ in order to hone their skills. This sense of competition comes not only from the personal drive to win, but also from the camaraderie in the fighting game community.

“The fighting game community in Knoxville feels more like a family than anything else,” Dillon said. “When you start playing fighting games here, you immediately become part of a group and make connections with other people.”

Though the fighting game community in Knoxville isn’t very big, those in it are passionate and dedicated. John Hurst, a local tournament organizer, noted that about 30 or so people regularly participate in tournaments.

These tournaments, usually held at the Token Game Tavern or Battlefield Knoxville, are more passion projects than serious, expensive endeavors. Though in-person events are where fighting games truly shine, the community has been forced to switch to strictly online events due to the COVID-19 pandemic. Hurst noted that, while not ideal, these events still keep the community engaged and alive.

“Playing video games online by yourself is kind of a lonely experience,” Hurst said. “In the in-person events, there’s a lot of camaraderie that you simply don’t get online.”

The supportive, close-knit nature of the Knoxville fighting game community is what keeps many, such as Austin and Dillon, coming back.

“There’s not a ton of us, but I love just about everyone there,” Austin said. “Everyone is so nice. Even if they play a game that you don’t play, you still talk and communicate. Even if I don’t understand a game they’re playing, I can still understand when everyone is getting hype about something … we all can get excited for each other and support one another.”

Though the community is still unable to meet in person, events continue to be held online each Saturday through the Scruffy City FGC discord server.