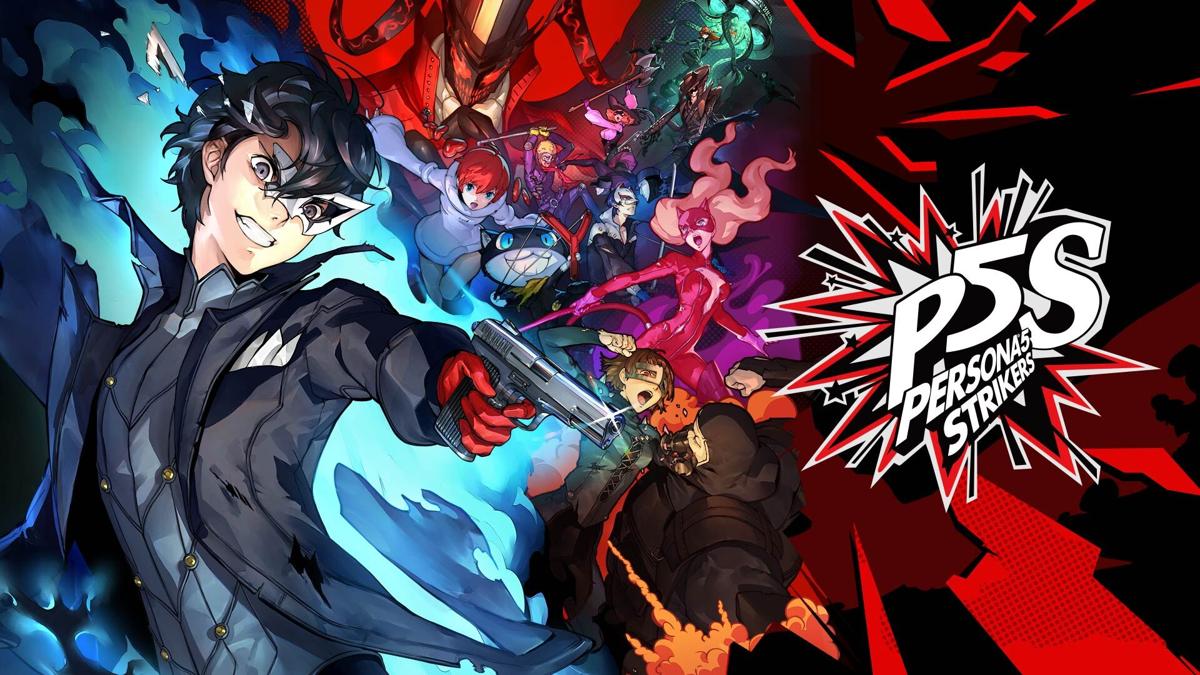 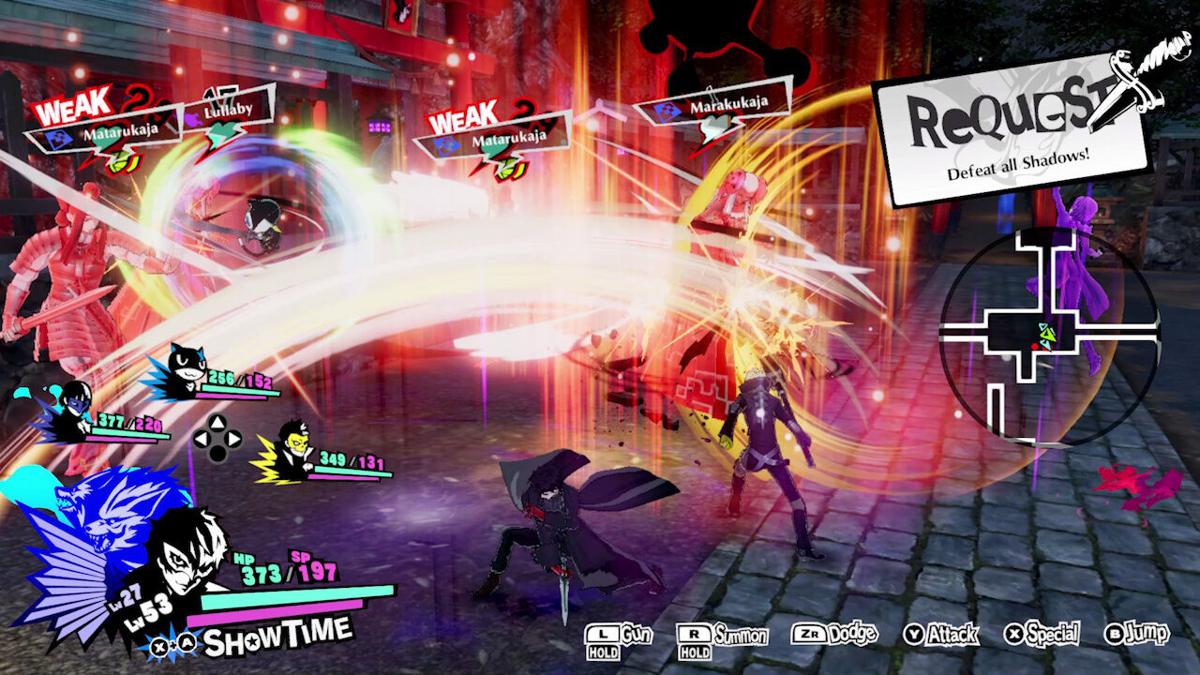 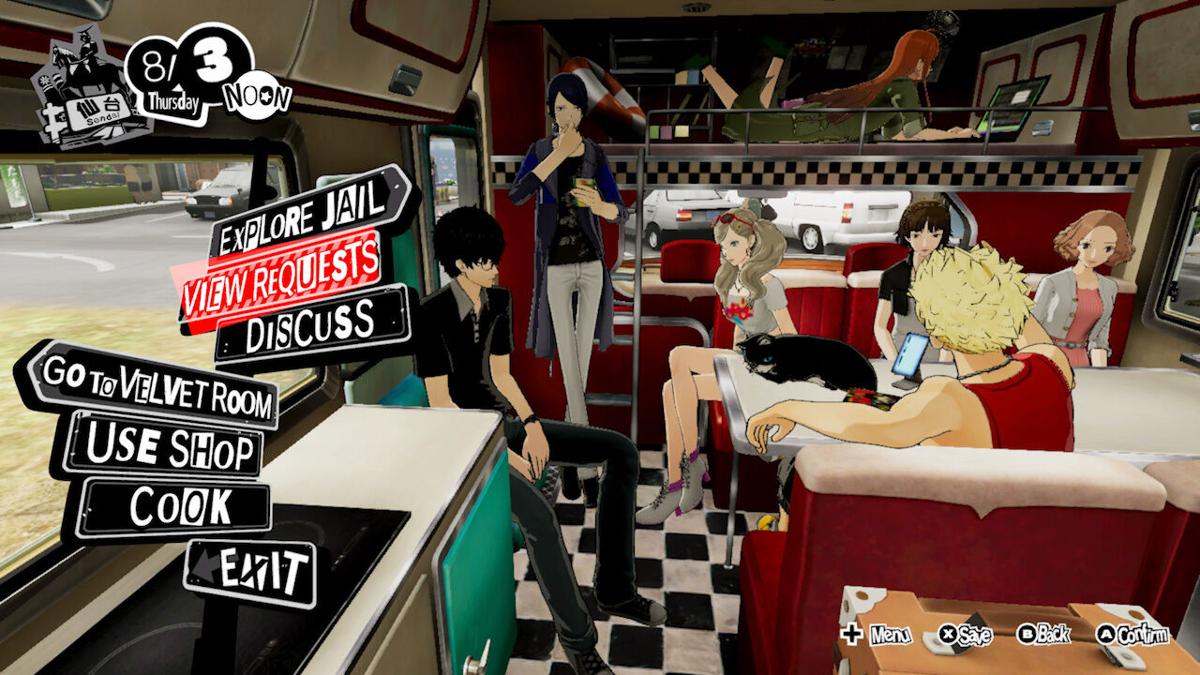 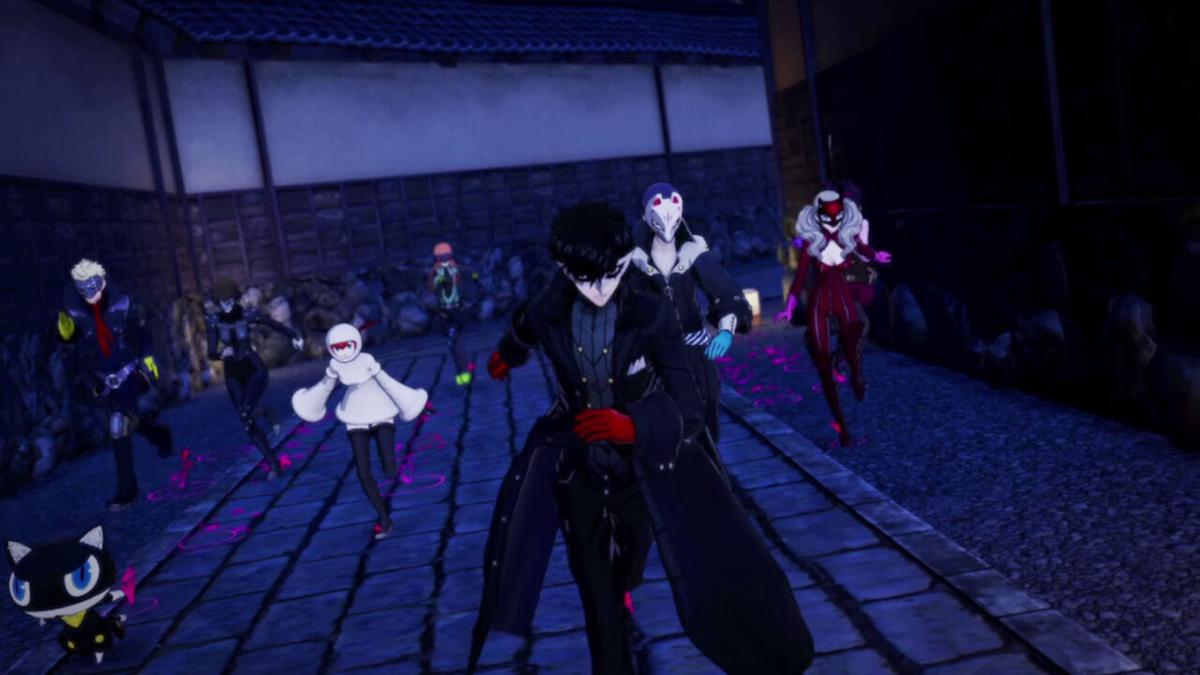 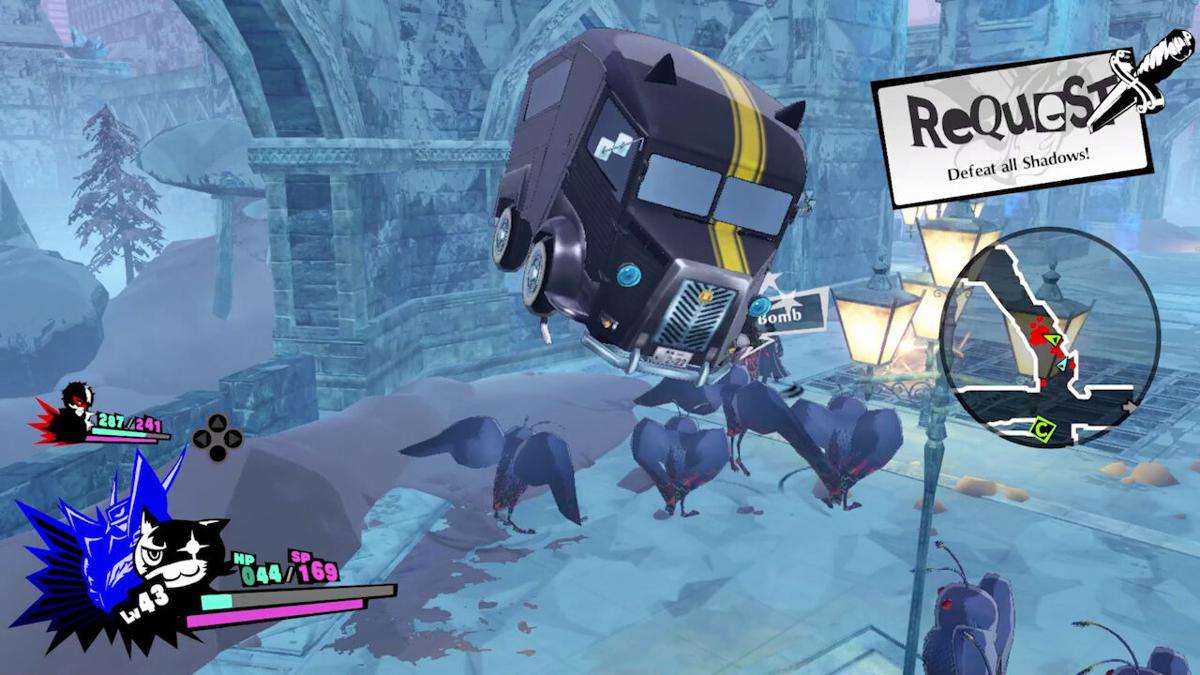 The Phantom Thieves are back, though perhaps not in the way you may remember them.

When Persona 5 originally released back in the West in 2017, it stole the hearts of countless gamers. The series had been slowly increasing in Western popularity since Persona 3 released on PS2, but Persona 5 rocketed it into stardom.

With success and popularity come inevitable spin-offs. Persona 5 is no stranger to this, having already seen a dungeon crawler and a rhythm game based on it. Around this time last year, however, Persona 5’s latest (and likely final) spin-off released in Japan: Persona 5 Strikers.

Persona 5 Strikers sees the Phantom Thieves reunite four months after the ending of the original game to spend summer vacation together. When they find accidentally themselves back in the metaverse, however, the team learns of a new threat: “Monarchs” stealing people’s desires for their own gains.

Persona 5 Strikers is technically a crossover between Persona 5 and the Dynasty Warriors series. The Dynasty Warriors games basically created their own action franchise (known colloquially as “Musou”) where a small number of powerful playable character fight against huge armies of enemies.

These games can be a ton of fun, but usually lack depth. Whenever they cross over with other series (such as Nintendo’s The Legend of Zelda or Square Enix’s Dragon Quest), they typically feel like a Musou with a shiny coat of paint. More like an homage to the series the game is based on and less like a true game in that series.

Persona 5 Strikers breaks this trend. The game beautifully blends Musou gameplay with a traditional Persona game, making Strikers feel like a true follow up to Persona 5.

For fans of Persona 5, Strikers feels like catching up with old friends. Revisiting the Phantom Thieves in a true sequel and seeing what all of them have been up to is incredibly enjoyable and will undoubtably warm any fan’s heart.

After the first few hours of Strikers, however, things begin to open up. The Phantom Thieves leave the location of the first game and go on a road trip across Japan, showcasing brand new locations and characters.

Story wise, everything fans would want from a Persona game is here: fantastic writing and amazing voice acting. Strikers doesn’t feel like a throwaway spin-off, it truly feels like a brand-new Persona game.

Unlike many games dubbed from Japanese to English, Persona 5 Strikers has an outstanding English dub. All of the original actors from the original game return, as well as a few new faces (Megan Taylor Harvey as Sophia and Tom Taylorson as Zenkichi Hasegawa, to name a few).

Though Strikers’ ties to Persona 5 make it sweeter for fans, it all but alienates newcomers. Though you could technically play Strikers and understand what is happening without having played the original game, you would miss tons of references and character moments.

Strikers doesn’t play anything like a traditional Persona game. Strikers replaces turn-based combat with button-mashing action, but still blends it with Persona ideals that make it feel at home in the series.

Instead of facing hordes of enemies all at once in a large battlefield, players explore open areas that feel more like dungeons from a normal Persona game.

Battles are only initiated whenever the player chooses to engage enemies that roam the map, giving players the opportunity to avoid battles by sneaking around or to get a leg up on their enemies by ambushing them.

Additionally, Persona’s trademark weakness system returns in Strikers. During battles, players can summon their Personas and use different elemental and physical skills to shake up battle. By taking advantage of enemy weaknesses, players can gain the upper hand in battle and deal devastating group attacks.

Small changes to the typical Musou gameplay style like these make Strikers feel tailored to Persona fans while still being a Musou. Combat is still different than Persona fans may be used to, but these changes will help them feel at home incredibly fast.

Strikers’ combat is incredibly addicting. Though it appears button-mashy at first, players slowly unlock combos that make things just a bit more intricate. Leveling up the Phantom Thieves and unlocking new skills and buffs as you progress through the game is satisfying and leaves players with a real sense of growth and achievement.

Combat can begin to feel repetitive at times and different dungeons (known as “jails”) all feel just a bit too similar, though this is pretty par for the course for Musous. If you don’t like Musous, you may not enjoy Strikers’ combat. Luckily, it pulls enough from Persona that it could probably be overlooked if one simply wanted to experience the games’ story.

It is impossible to talk about a modern Persona game without giving a nod to the music. Strikers’ soundtrack includes classic tracks from Persona 5, remixes and brand-new bops. All of the new music is cultivated for Strikers’ action gameplay, meaning everything is more upbeat.

Though the new tracks may not measure up to the greatness found in Persona 5 or Persona 5 Royal, they’re still great additions that will get your blood pumping as you make your way through the game.

The music does, however, present one of the issues that holds Strikers back from being a flawless experience. Many times characters will utter lines that can be barely heard over the soundtrack. Though this isn’t a game breaking experience, it still feels like something that those on the games’ audio team should have picked up on.

Persona 5 Strikers is a fantastic follow up to Persona 5. With an enjoyable story, great voice acting, addicting gameplay and an amazing soundtrack, there isn’t much that holds Strikers back. Fans of the series will not be disappointed in this spin-off/sequel, though new players may want to hold back.

Review code provided by Sega. Game reviewed on a PlayStation 5.