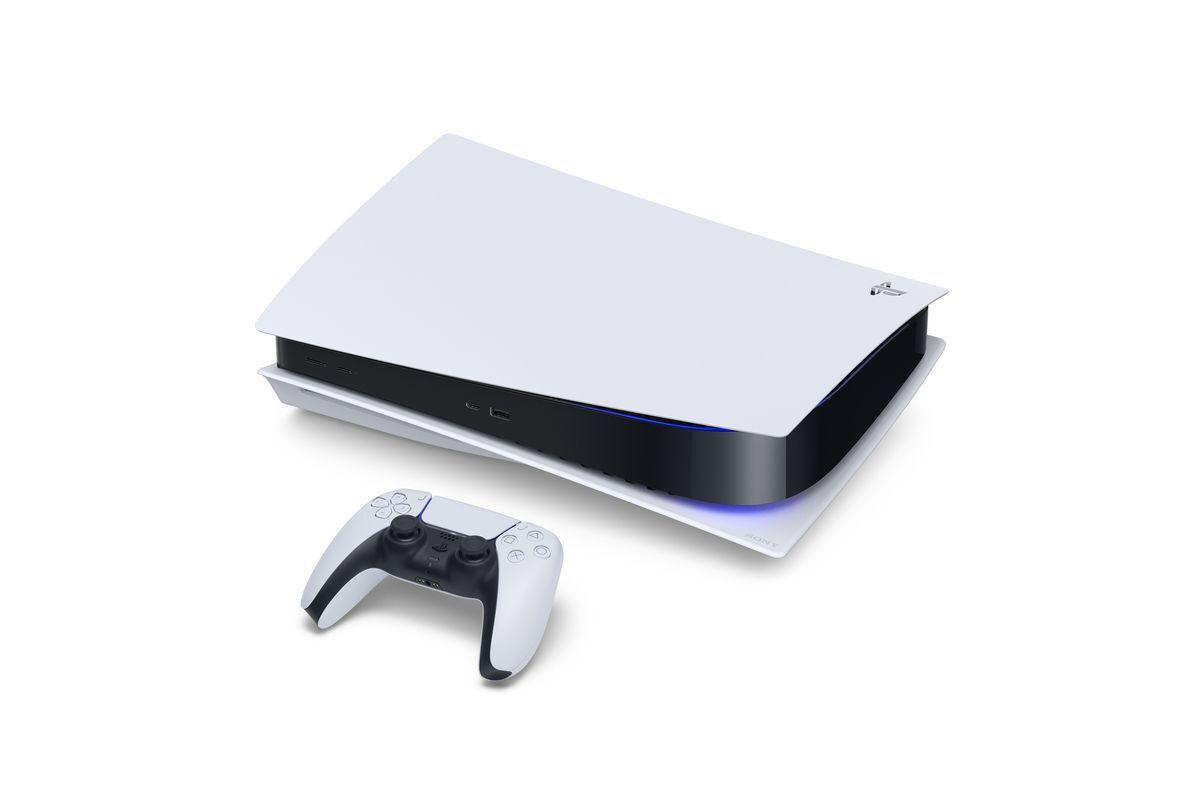 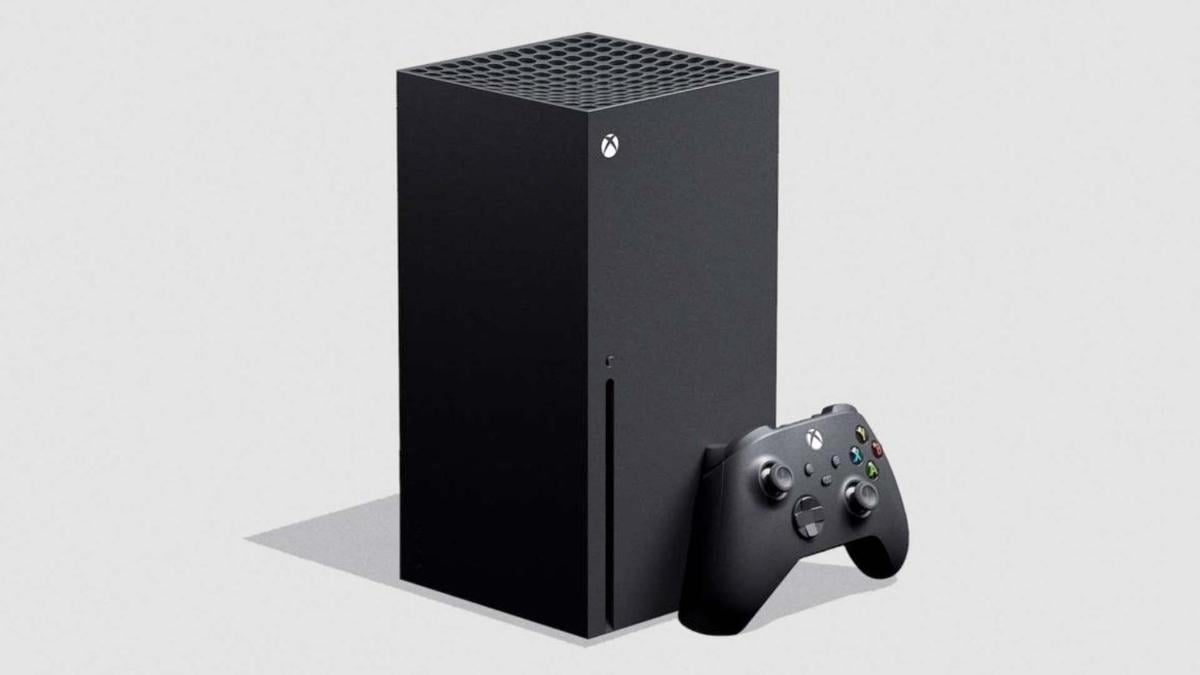 2020 been a crazy year due to the COVID-19 pandemic, and it seems that the gaming space has also been heavily impacted. With E3 being cancelled, most companies have opted for their own online conferences to showcase their games and tech as they release later this year.

While there’s a lot of information out there, here are the three biggest things you need to know when it comes to the Xbox Series X and the PS5.

Microsoft had already shown off its console during December of last year, showcasing an onyx obelisk that looked more akin to a smart home device like Amazon’s Alexa than its predecessor console.

Not looking to be outdone themselves, Sony also premiered the design of the PlayStation 5 during their own online event. The PS5 sports a much sleeker design, with dual white fins rising to the top and a smooth black tower at the center, the PS5 looks futuristic. What’s even more intriguing is that Sony has unveiled two different versions of the PS5: one with a disc port and one that is entirely digital. It remains to be seen if this will have any impact on the price of the console.

Speaking of price (and release dates), both Microsoft and Sony have been relatively tight-lipped on both the exact release date and prices of their new consoles. One thing both companies have been insistent with is their “Holiday 2020” release dates, possibly coinciding with Black Friday sales.

As for price, it could be that both companies are playing chicken with each other to see how consumers react. Both Sony and Microsoft might be hoping to avoid a similar situation in 2013 where both companies were criticized for pricing their consoles too high.

One of the most important things to consider when buying a new console is whether your old library will be supported on the next generation. Thankfully, it seems that both Sony and Microsoft have learned their lessons from the launch of the Xbox One and PS4. The PS5 will be able to play PS4 games, and the Xbox Series X will be able to play Xbox One games.

Another thing to note is cross-gen titles. Some companies have been forward about whether players who purchase current gen copies of games will receive a free next-gen upgrade. For example, this month’s Marvel’s Avengers has already been confirmed to allow players who own current-gen versions of the game to upgrade to next-gen for no extra cost.

Ubisoft has also stated the same for most of their upcoming line-up, like Assassin’s Creed: Valhalla and Watch Dogs: Legion. Even CD Project Red’s ambitious open-world RPG, Cyberpunk 2077, will also have free upgrades. However, shoppers should keep a close eye on whether the same offer will be available to other games as this deal is not universal.

The new Call of Duty title, Black Ops: Cold War, has already confirmed that they will not offer free next-gen upgrades who purchase copies for the Xbox One or the PS4.

It saddens me to say it, but much like other events this year, the virus has also impacted developers as they prepare their games along with the launch of the next-gen consoles. One of the most devastating news was that Halo: Infinite, the long-awaited sequel and supposed killer app for the Series X, was delayed into 2021. 343 Industries had cited that among other factors, the virus made it impossible to ship the game in a state that they were comfortable with.

In a similar fashion, Arkane Studios, the minds behind the Dishonored series, also had to delay their PS5 console launch exclusive game, Deathloop, due to the coronavirus. It’s especially sad to hear the news for Deathloop since that game’s gameplay premiere at the PS5 event made it the beloved dark horse of the PS5 lineup.

While such news is disheartening, it also doesn’t come as a surprise as this virus has made it difficult for so many people to work and live normal lives. It’s an awful but understandable position that these developers face. Still, there are plenty of other games to get excited for their next-gen release, such as Spider-Man: Miles Morales for PS5, or the ambitious horror game The Medium for the Series X.