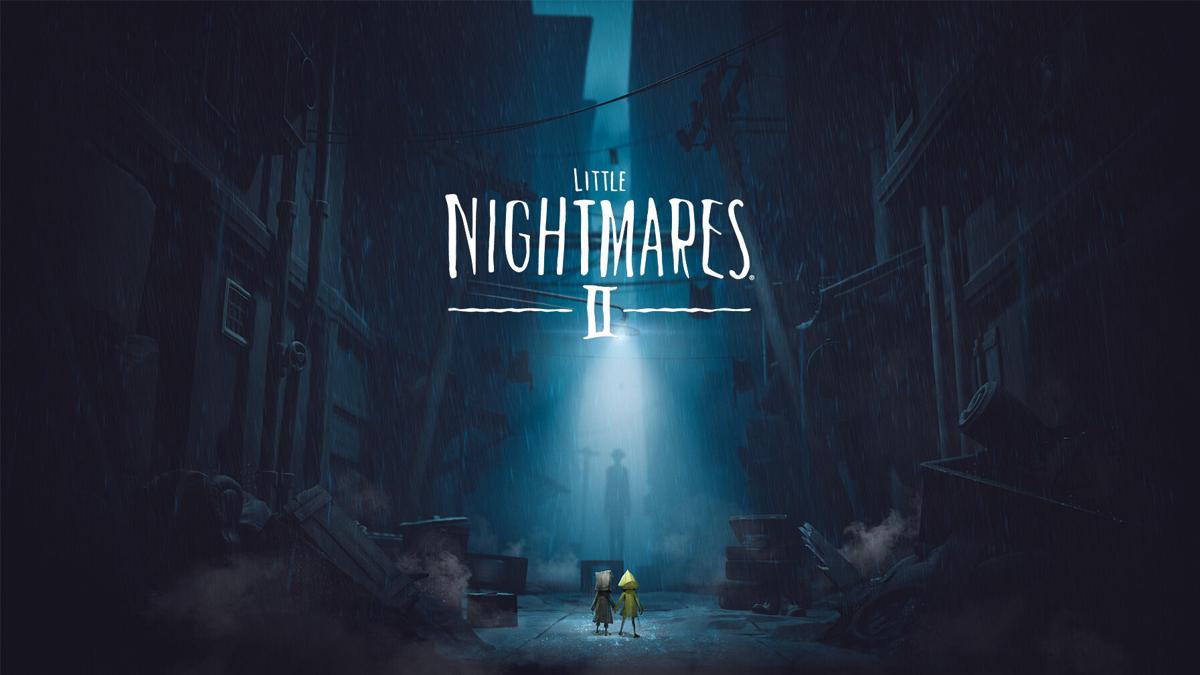 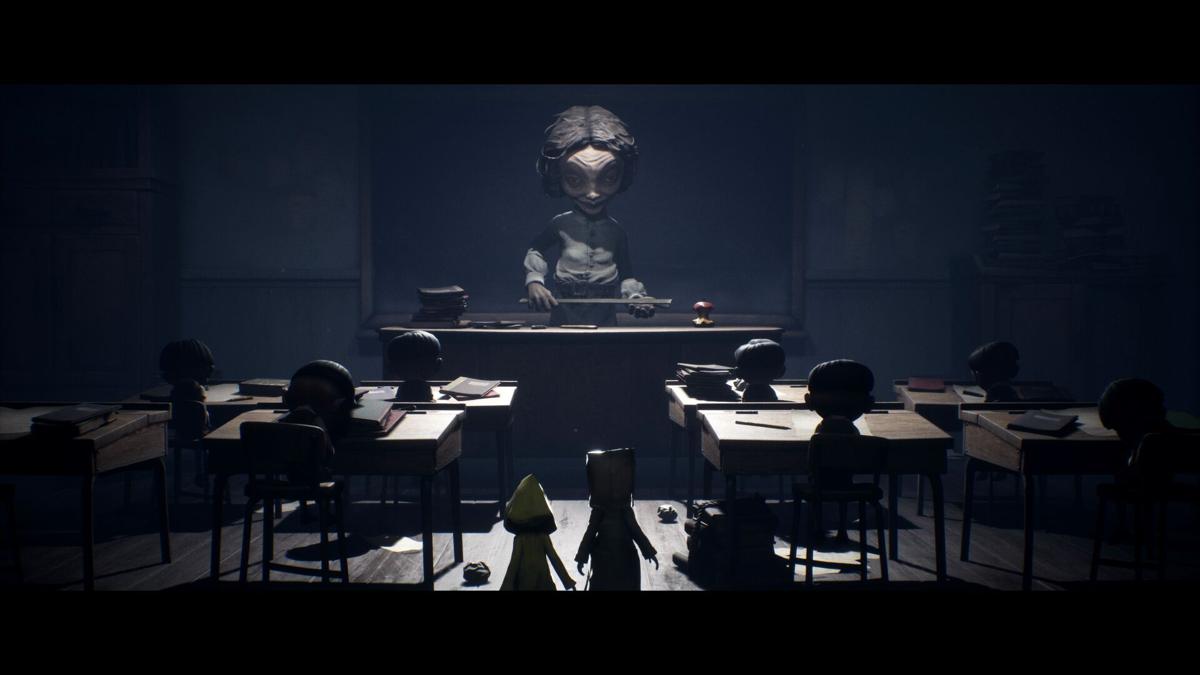 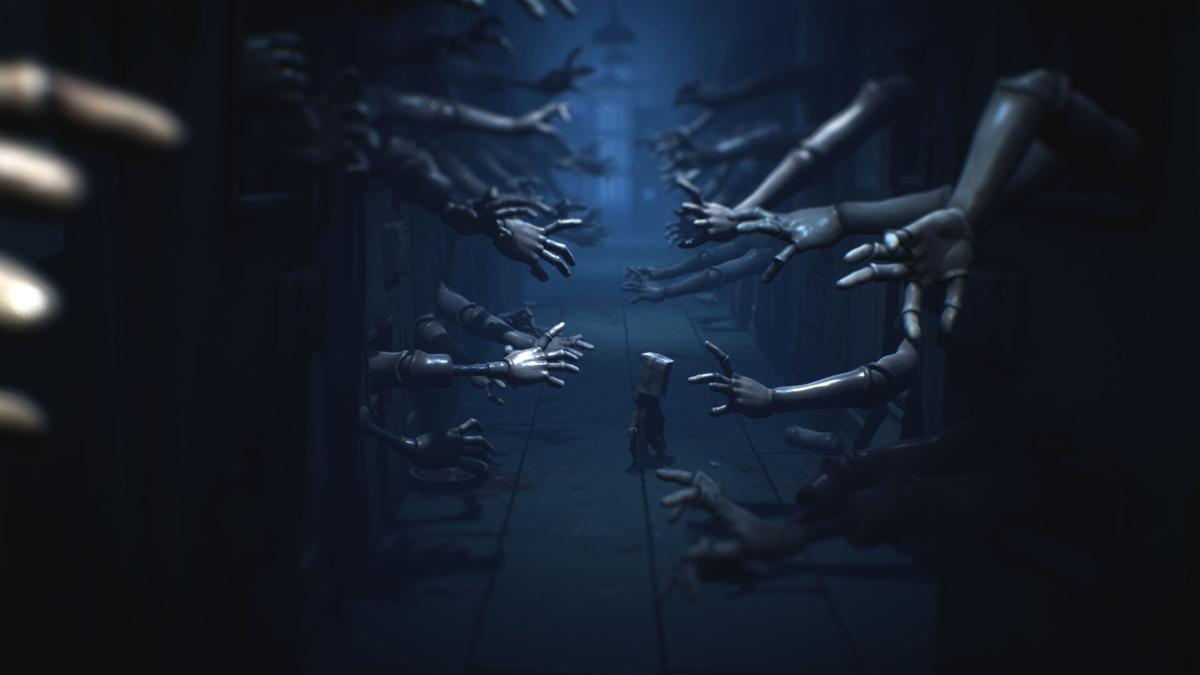 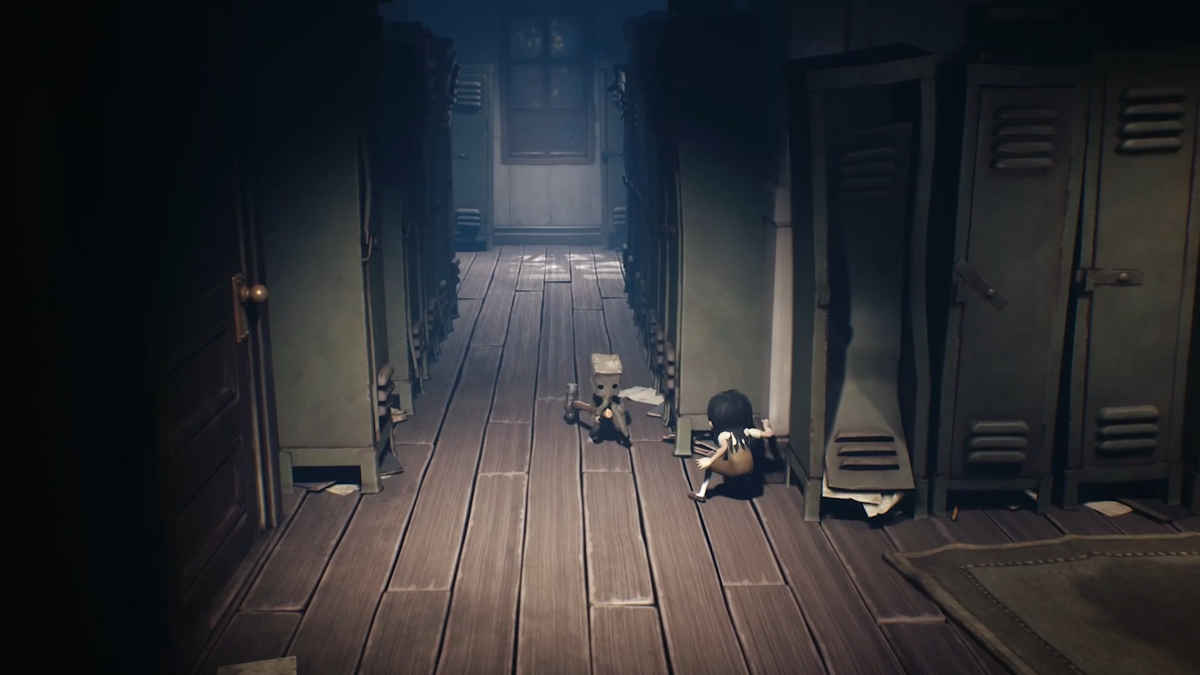 When the first Little Nightmares game was released back in 2017, it took the gaming scene by storm with its clever puzzles and horrific atmosphere. Though it and its DLC told a strong story, most assumed that we wouldn’t see anything else from the Little Nightmares universe.

In Little Nightmares II, players control Mono, a child simply trying to survive a horrific world where just about everything wants to kill him. After rescuing a young girl named Six, the two travel to the Signal Tower, a skyscraper emitting a strange transmission that may be the source of the warped state of the world.

Little Nightmares II is a master at unconventional storytelling. The world that the game takes place in is so creepy and interesting that players constantly want answers.

What are these creatures? Why are they hunting the children? What happened to this world? Little Nightmares II never really gives definitive answers to these questions, but it gives little hints throughout the game that allow players to theorize and come to their own conclusions.

Little Nightmares II is, at its core, a puzzle-platformer. Players must guide Mono and Six from point A to point B safely, figuring out how to open doors, avoid enemies and traverse the world.

Most puzzles generally take some trial and error but, due to the game’s fast load times on Xbox Series S, deaths don’t really feel like a setback. Once you finally solve that puzzle you’ve been working on for the past ten minutes or get past an intimidating enemy, you really feel as if you’ve accomplished something.

Though these puzzles start out relatively straightforward, they get more and more complicated the further you get into Little Nightmares II. Some feel well set up, while others are incredibly obtuse.

While telling players as little as possible can be a good tactic if done well, Little Nightmares II fails to do this a number of times. One puzzle towards the end of the game is especially excruciating, and not in a way that feels intentional.

In the first Little Nightmares, players could only run from their enemies. One of the best mechanics that Little Nightmares II introduces is combat. At certain points throughout the game, Mono will find items laying around that they can swing at enemies to do damage.

Though being able to fight back against aggressors is a nice feeling, hit detection feels just a bit off at times, leading to a number of deaths that felt completely unearned. It works most of the time but, when it doesn’t, it can be excruciatingly frustrating.

Little Nightmares II is one of the most effective horror games on the market, however, most of the time, nothing really scary is happening. The developers build tension through music and the environmental storytelling alone so that, when enemies actually appear, chances are players will jump out of their seats.

Though “cheap” scare tactics like jump scares are used a few times in the game, most scares come from genuine moments. The monsters in Little Nightmares II are designed so well and are so genuinely creepy that even the most seasoned horror veterans will likely shudder when they first encounter them.

With well-designed levels, fantastic worldbuilding and terrifying monsters, Little Nightmares II sets itself up to be one of the best horror games on the market. Unfortunately, its unpolished combat and occasionally obtuse puzzles hold it back from perfection.

Still, fans of horror owe it to themselves to play Little Nightmares II. After just a few hours with the game, chances are the nightmares you’ll have will be far from little.