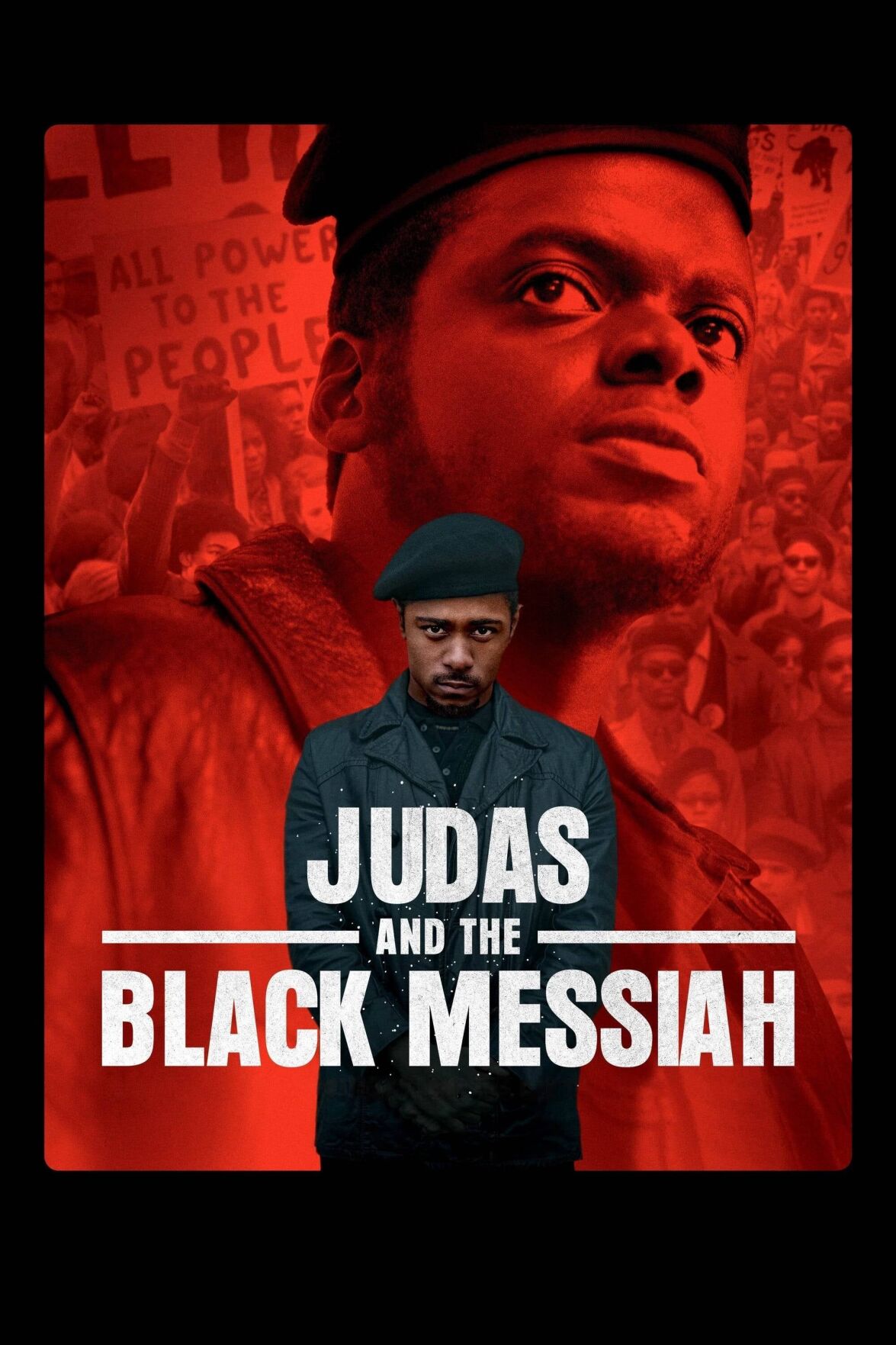 Words have power, but actions have rippling effects that stay with people.

“Judas and the Black Messiah” is a film directed by Shaka King and written by King and Will Berson. It is in theaters and streaming on HBO Max.

The film follows William O’Neil, a car thief, as he infiltrates the Black Panther Party and their Chicago chapter leader, Chairman Fred Hampton, for the FBI as an informant in 1968. It shows the influence that the Black Panthers had and how the FBI tried to systematically destroy them.

So far, this is one of the best films of the year. King has an incredible talent for directing, which shows in this film.

The two leads in the film are Daniel Kaluuya and LaKieth Stanfield. They are both incredible.

Kaluuya plays Fred Hampton. He effortlessly switches from being a fired-up speaker invoking his army of followers to a genuine and caring leader who listens to those around him. His range in the film is amazing.

Stanfield plays William O’Neil, who has the most progression in the movie. He transforms from a sheepish car thief to a leader, which includes newfound confidence, over the course of the film. He proved in 2018’s “Sorry to Bother You” that he can lead a film, and that is carried over into this movie.

It’s mesmerizing to watch these two on screen. They both deserve as much praise and as many awards as possible for their roles in this film.

The rest of the cast does a fantastic job as well. Notable roles include Dominique Fishback as Deborah Johnson, Jesse Plemons as FBI agent Roy Mitchell, Ashton Sanders as Larry Roberts and Algee Smith as Jake Winters. There is not a bad performance in this film.

The cinematography by Sean Bobbitt, who also shot “12 Years a Slave,” is fantastic. He and King have an incredible sense for camera placement and movement. The fluidity of the camera always has a purpose and the angles chosen show the subtle power dynamics going on in the movie.

The film also uses many over-the-shoulder shots and shots from the inside of crowds. These are used to great effect and serve to help the viewer feel as if they are listening in or attending a meeting. It’s also just a beautiful looking film.

The performances and the cinematography help drive in some of the themes of the film. The film is about betrayal; betrayal of those around us and our own thoughts and feelings. The film is about unity; unity as a community and as a force for destruction. The film is about power; power for and by the people and the near tyrannical power of certain institutions. These are thoroughly realized within the movie.

The score by Mark Isham and Craig Harris accompanies the movie well. It’s a jazz infused score with some traditional elements spliced in at points. It also features an original song by H.E.R. called “Fight for You.” It’s a great score that fits with the nature and style of the film.

Although the movie is a little over two hours in length, it does feel a little long. This isn’t because of any pacing issues or anything like that. It just feels lengthy. However, everything within is used to great affect and there isn’t anything that needs to be cut.

“Judas and the Black Messiah” is an incredible and powerful film. It shows the inner workings of the Black Panther Party and their power, influence and work on communities. At the same time, it shows the effect our actions have on those around us and how devastating it can be when bad-faith actors tear everything apart.