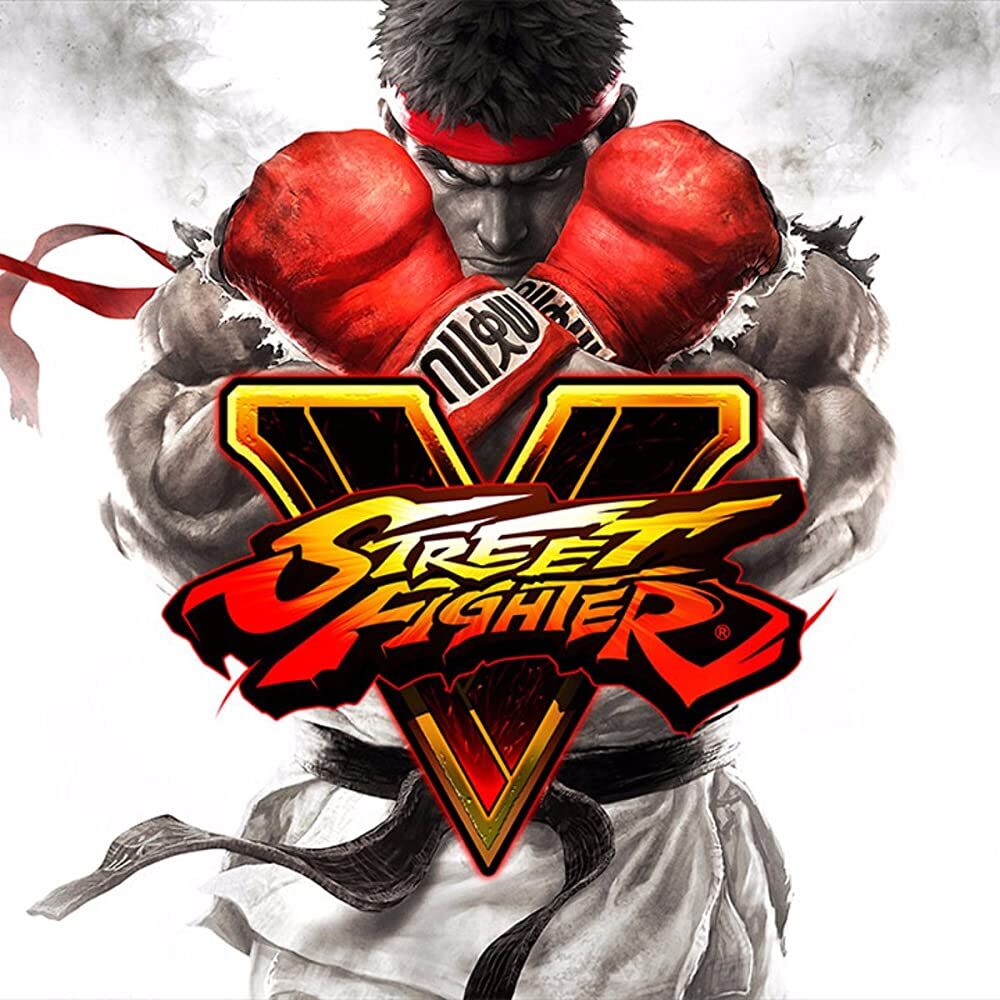 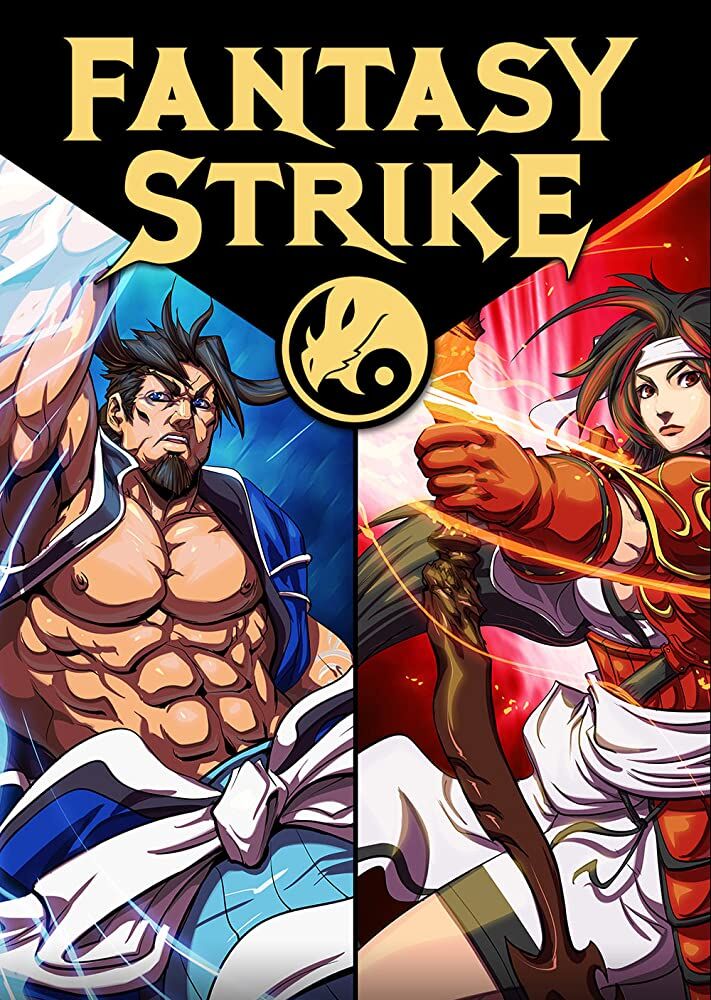 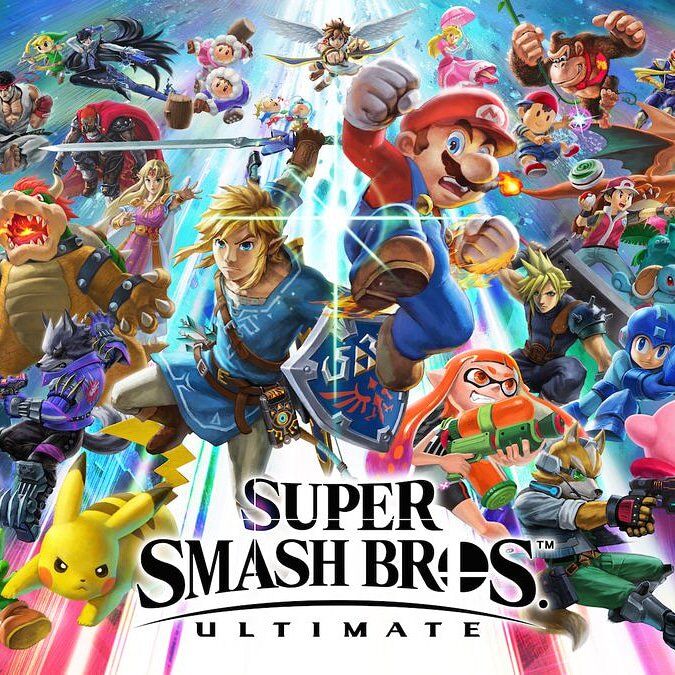 Fighting games are an interesting genre. To some, they’re the worst example of what video games can be: unapproachable, overly complex and catered to a small audience. For those in the fighting game community, however, fighting games are the best of what the medium has to offer.

Fighting games get better as you improve and advance. Even the least experienced player could pick up a controller, practice and find something to enjoy. Furthermore, the communities around these games are something to behold — tight-knit fan groups helping each other improve and have fun.

It is an intimidating genre, though. There’s a lot of basics to learn and a lot of skilled players who make that hard. However, there’s nothing quite as rewarding as winning a well-fought match. That’s a feeling anyone can achieve, and one worth the effort.

If you’re hesitant about fighting games but still want to give them a shot, here are some steps you can take to get into the genre.

There are as many games as there are players, each with their own mechanics and fan bases. It may seem daunting at first, but the choice is quite simple.

What game looks coolest to you? That’s all it takes to make a decision.

You needn’t worry about game mechanics at this stage. Most fighting games share basic elements — i.e. blocking, super moves, grabbing, etc. If you don’t end up enjoying the game you chose, you can bring some basic knowledge to another one and be none the worse.

If you’re still worried about learning the genre and don’t want to spend a lot, Fantasy Strike may be best for you. Its developers created it to introduce new players to the genre’s shared mechanics while remaining a fun game in its own right. On top of that, it’s free-to-play.

Now you’ve got to pick a different poison. Rosters are as integral to the genre as water is to houseplants. You’ll boot up the game and see a whole host of character names. It’s tempting to hit the “random” button and hop to an online match.

Please don’t do that. You wouldn’t want to fight an RPG boss before you learning how to attack. You wouldn’t play a shooter without first learning to aim and fire. So why would you want to play a fighting game if you didn’t know how to punch or block? All that’ll lead to is frustration.

Pick a random character and learn the game’s basic mechanics. Do all those tutorials. They won’t make you a master, but they’ll show you the tools you need to get better. Play the story mode if you feel like it, though many games separate their tutorials and story mode.

From here, pick the character you want to play. Every character has strengths and weaknesses, as well as specific situations to use their abilities.

That’s why you should play introductory characters at first. These are characters made to ease players into the game. They have versatile, easy-to-perform move sets and simple combos.

When you play a match, you’ll want to win. There’s no experience as satisfying as winning a match. Similarly, getting bodied by a player with years of experience is unsatisfying and disheartening.

You can fix this with some basic defense. New players often assume “winning” means “never stop attacking”. While that type of play can work, it’s situation specific.

A good defense is the best offense. No matter how much you attack, the game will eventually demand that you defend. You’ll get plenty of mileage by simply blocking attacks until the other players mess up and counterattacking.

Like with social media, blocking is the cure to many woes.

Play with friends (if possible)

Fighting games are inherently social. They all take at least two to tango and, like with dance, they’re easier to learn with friends.

But if life were a fighting game, COVID-19’s the SonicFox. It’s a lot harder to meet friends nowadays with viruses flying around. If you’re quarantining with friends, hook up a second controller and try out a few matches. If not, see if any of your friends already has your choice fighting game and play with them online. Point out each other’s weakness and improve together.

All sports have their competitions and top players. Esports are no exception. Tournaments are everywhere in the genre, with the games’ best fighters coming together to determine who’s number one.

There’s only so much you can learn fiddling around in training mode and tournaments are great ways to learn by example. Pro players have a deep understanding of characters and game mechanics, acquired through lots and lots of practice. Watching them play is a what’s what of advanced tactics and combos.

Watch and learn. Take note of what the pros do and see how you can add it to your own repertoire. The worst-case scenario is watching a few entertaining sports matches and learning how much you already know. It’s both fun and educational.