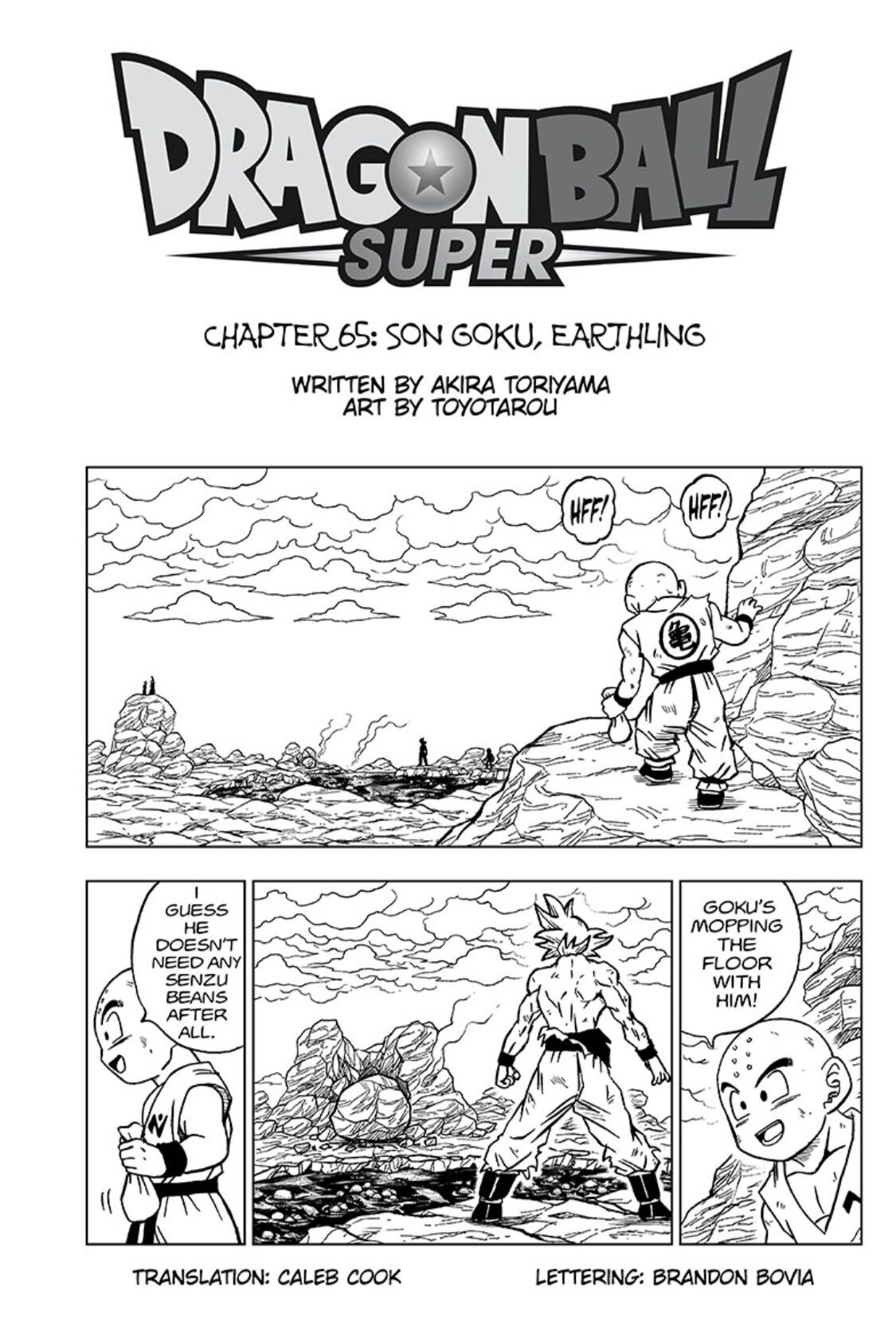 Last month’s chapter showed the hero Goku defeat the villainous Moro, yet he intended on sparing him just as he did Frieza. And then, this week, just as he gave Cell a senzu bean, Goku gave one to Moro too.

Now, you may be thinking, “geez, Goku really is dumber than a rock, isn’t he?”

Readers recognize this isn’t going to turn out well for Goku. If that was the end of the conflict, there’d be no narrative reason to extend it out further than it already has been.

Things have to get far worse — far, far worse. After all, what’s a “Dragon Ball” arc without the fate of the galaxy at stake.

Literally every character in the chapter knew the moment Goku gave Moro mercy was where everything would start to go downhill.

Goku is a character who changes those around him, so no matter how many times bad things happen, he will never learn from it. His worldview is impressed onto others always.

So, arc after arc the same pattern plays out. It’s boring, repetitive and makes for an uninteresting story.

How many form changes has Moro had up to this point? He absorbs others just like Cell and Buu did, after all. What’s his goal? Destruction of the universe of course, because he’s just that evil.

The “Dragon Ball” story is failing because Toriyama can’t come up with a unique plot line. The same villain is getting dredged up time and time again and always with the same outcome, because Goku does the exact same thing every time.

This could easily have been solved if literally any other character had any agency or was allowed to shine. If Toriyama allowed others to make decisions rather than allowing the plot to happen to them, it would be more interesting and the same story wouldn’t keep repeating itself.

Despite everything terrible that this chapter highlights, the consequences placed upon Moro for what he absorbs this chapter makes complete sense and was executed phenomenally in everything from the fight choreography to Goku’s demeanor.

In fact, while reading it, it appears as though Goku knew the entire time that he could not be defeated at that point — no matter the move Moro made. And by being steadfast about Goku acting in character, the story remains consistent, even if it results in a boring outcome.

Fans would complain either way.

If anything, the biggest issue that arises from this chapter is that Moro himself just does everything villains before him have already done. Even considering only “Dragon Ball Super,” this is a rehash of the finale of the “Goku Black” arc.

While there is always something intrinsically satisfying about reading fights in “Dragon Ball,” a lack of creativity can spoil the entire thing.