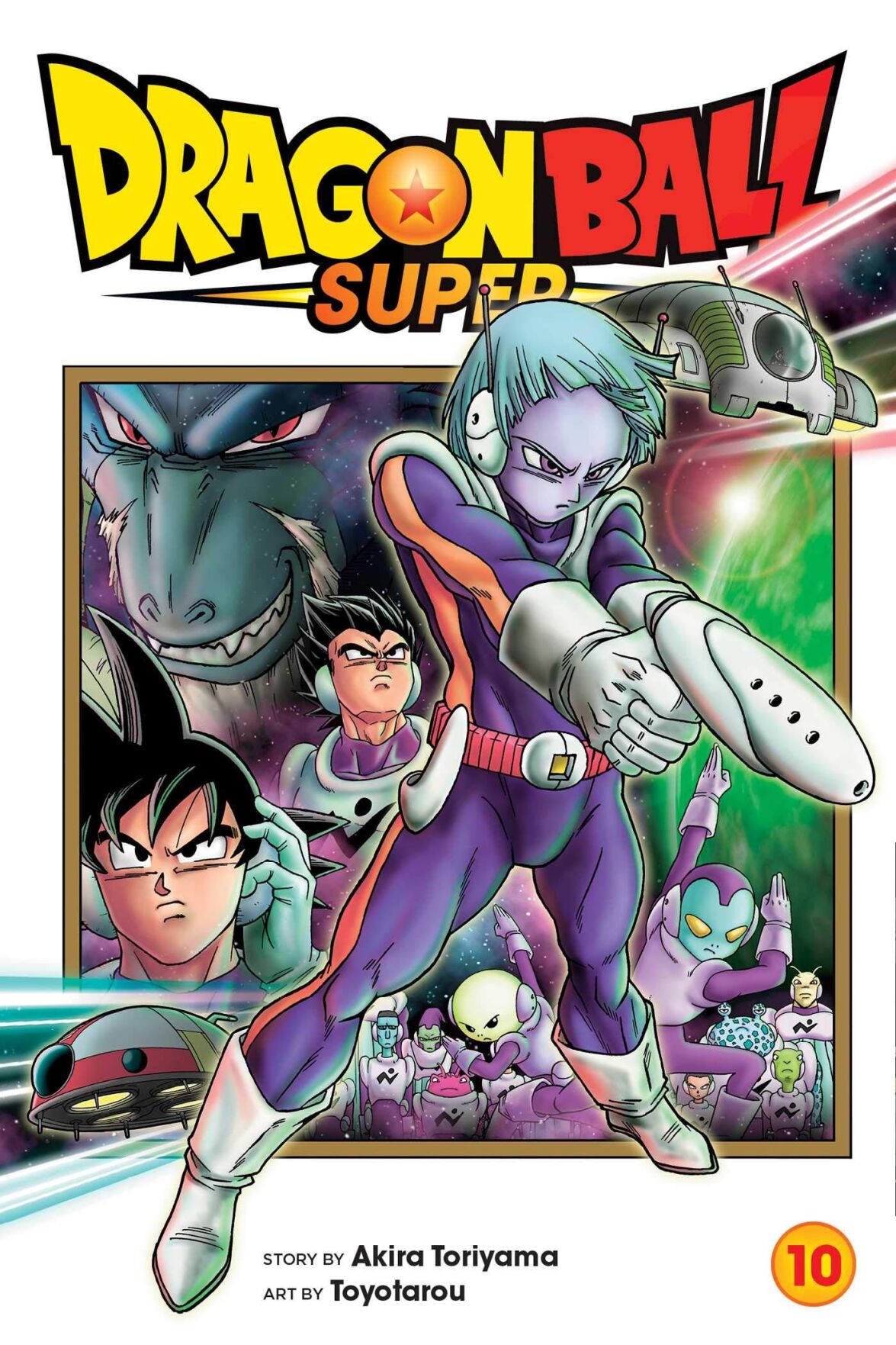 The sixty-third chapter of “Dragon Ball Super” just dropped and with it the continuation of the Z Fighters’ battle against the evil Moro. However, as we know from last time, all the Z Fighters are down for the count and Merus, both an angel and member of the Galactic Patrol, has stepped in to fight in their place.

While there wasn’t anything terrible about this chapter, there are a number things that I wasn’t satisfied with in execution: the stakes of Merus’ fight, the dramatic irony at play and the conclusion.

In the beginning of the chapter, the stakes were made clear to the reader: all fighters had been defeated, totally unable to continue the battle without immediate healing from Dende. In the meantime, Merus would carry on the fight as long as he could.

This scenario is very common in the “Dragon Ball” franchise. The issue I had was that during this extremely short time period, (most likely only a few minutes) Dende brings up how much more time it would take to heal Goku’s wounds, as what we were left with in the previous chapter made it appear as though Goku was a dead man. I might have preferred this to have happened in a future chapter because, what seemed like only a page later, Goku was revived to perfect condition and had returned to the battle.

This is where the stakes of Merus’ fight fail for me. We are told here that there is a time limit for how long Merus can stay in the fight, because as an angel he will disappear from reality for the crime of engaging in such combat. Goku’s insertion back into the fight makes the existence of that scenario pointless. There was no buildup of stakes from Goku’s defeat.

As far as the dramatic irony is concerned, I wasn’t impressed, though this is a minor grievance.

Jaco being confused about the situation, not knowing the true nature of Merus, was a poor attempt at comedy to diffuse what was supposed to be a tense situation for the reader. The entire comedic aspect of Jaco’s character watching the battle actually inhibited the stakes that the Z Fighters’ removal should have added.

My final issue with this chapter is the conclusion.

While I won’t spoil exactly what occurs at the end, it felt like it was trying to make a call back to the iconic scene in “Dragon Ball” where Goku finally achieves Super Saiyan after witnessing the death of his best friend Krillin. If that is the kind of significant transformative moment this chapter wished to mirror, they did a terrible job of doing it and no aspect of that moment shined through in any manner that one can appreciate.

I don’t want to act like this chapter was simply awful, however. It wasn’t, I just felt like much of it was poorly executed. As always, the fight scenes in “Dragon Ball Super” are some of the best choreographed battles in modern shonen battle manga. You can read into the fighting styles of each character and learn about their personality through how they move. In the case of Merus, his character shines through every movement he made in the battle. That’s significant.

Furthermore, I found the discussion between Beerus and Whis to be rather insightful to just how much apathy they have toward others, and what exactly Whis’ motivation is. I honestly felt like they had become friends with the Z Fighters just like everyone else does, but clearly that isn’t the case for Beerus, and Whis is an enigmatic mystery who I want to learn more about.

Hopefully, the payoff for this chapter is greater than the value of this chapter on its own, but if not, the entire arc will probably not be a high note that readers will look back on fondly.