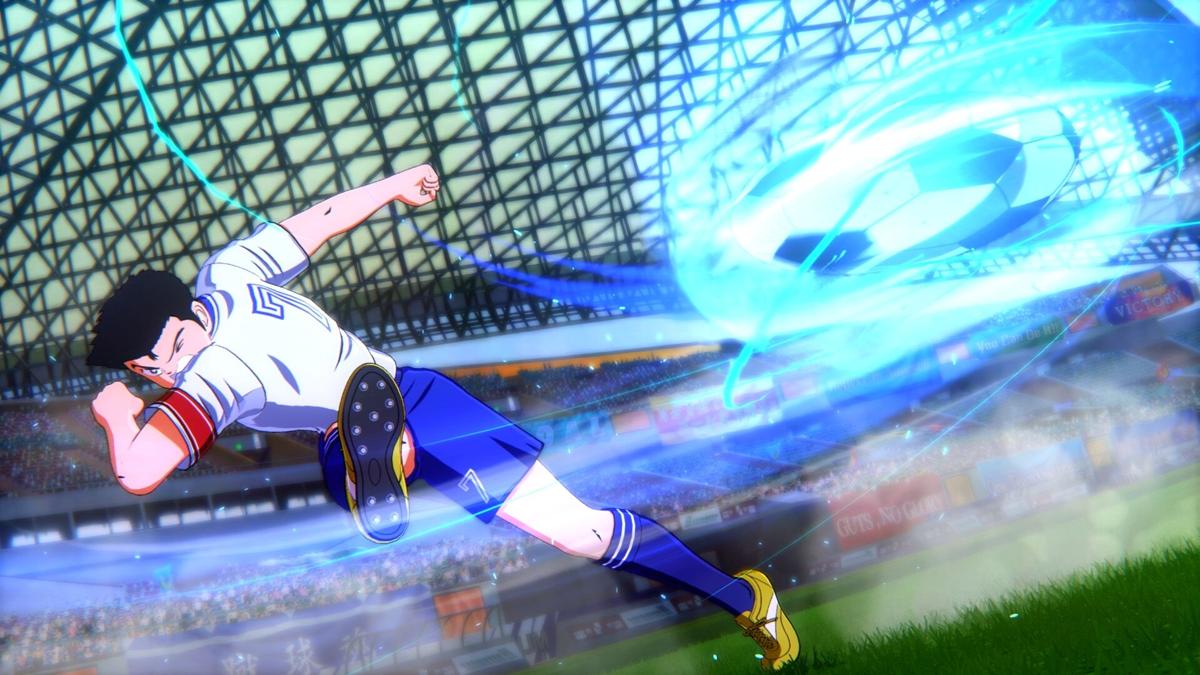 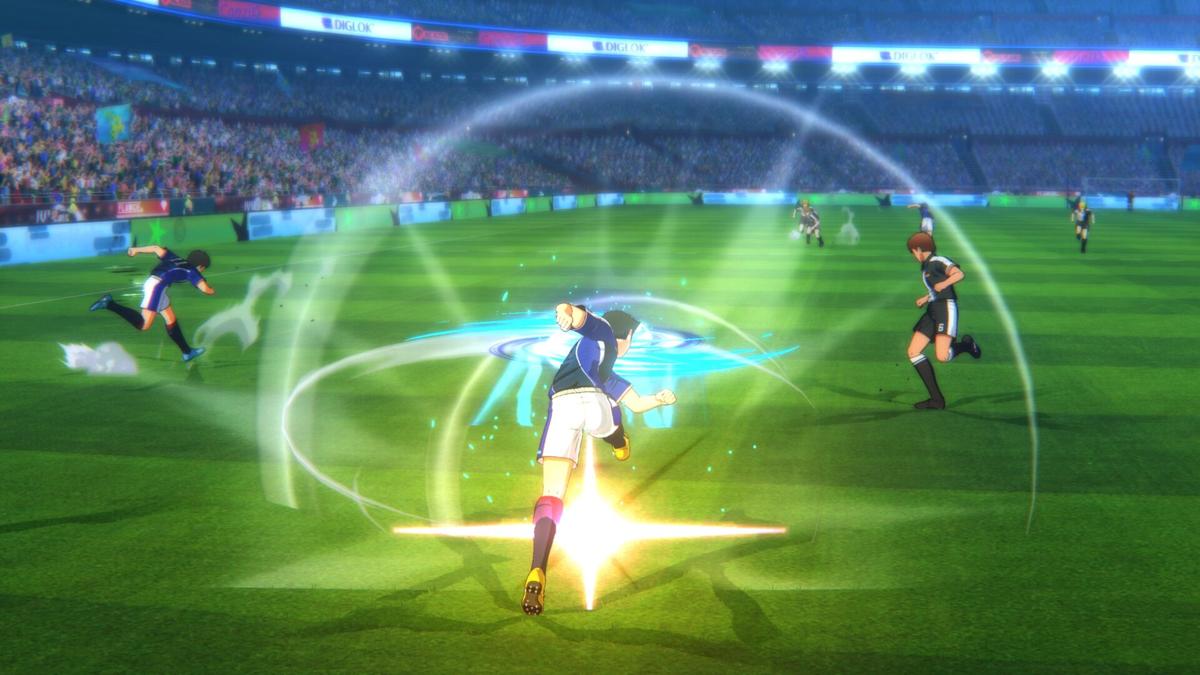 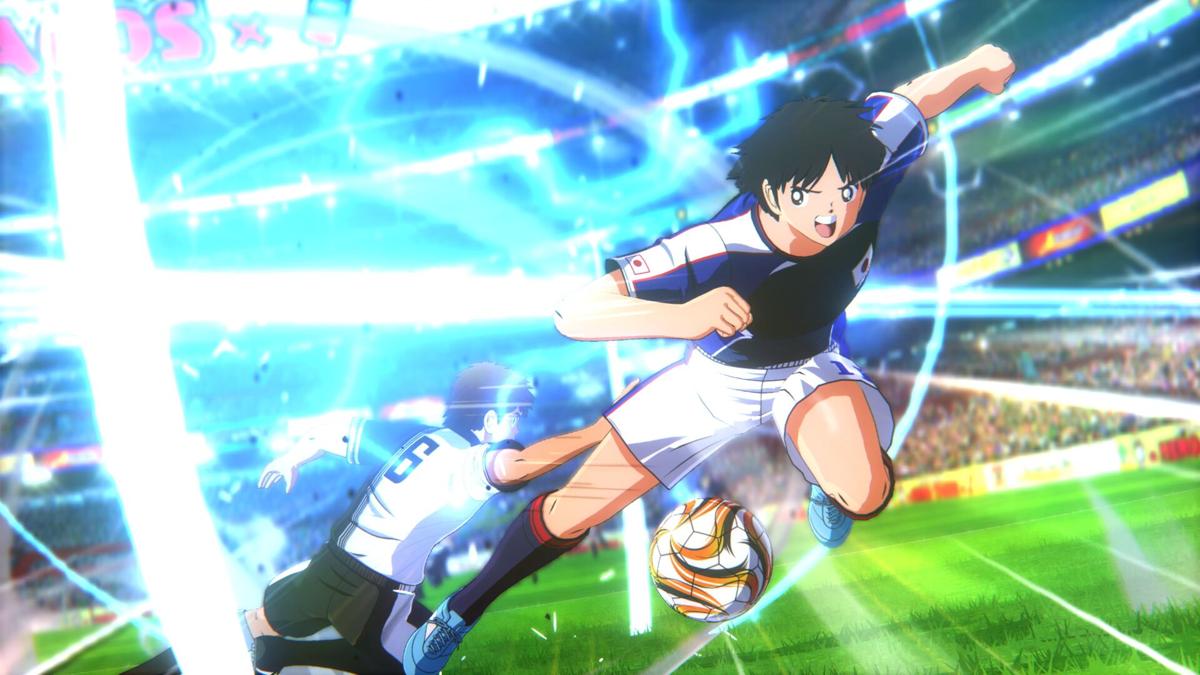 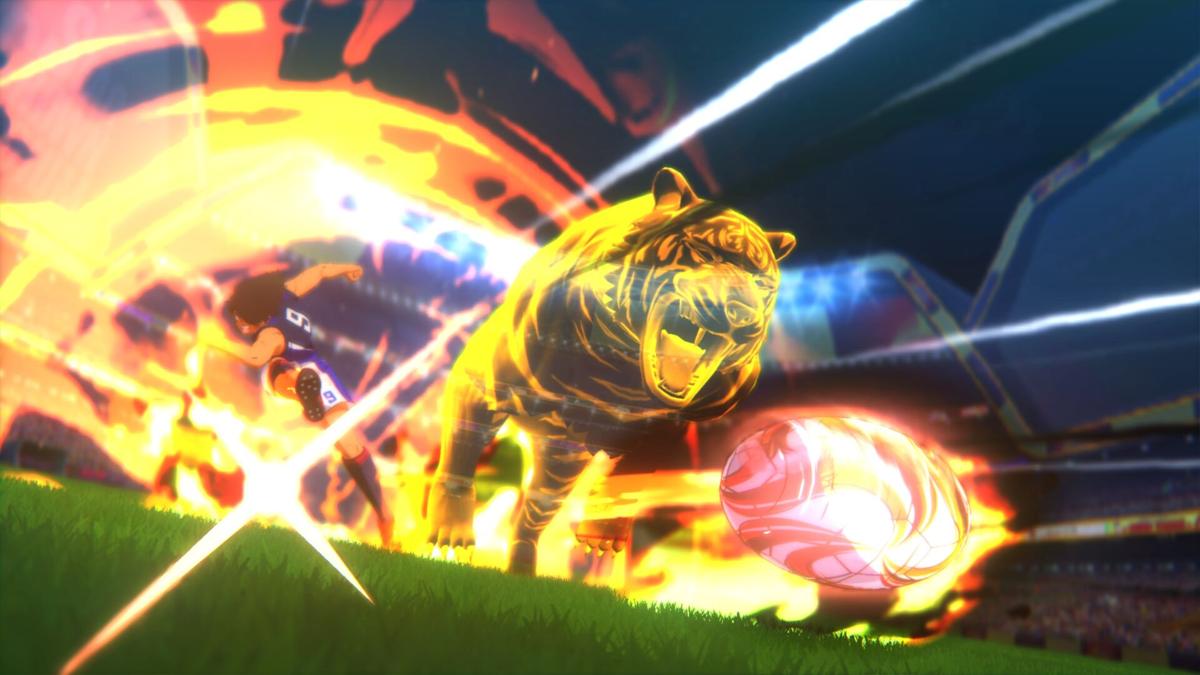 Captain Tsubasa: Rise of New Champions released internationally on Aug. 28 as the first game in ten years from the "Captain Tsubasa” franchise. The game features offline play with two solo campaigns and multiplayer matches, as well as online matchmaking where players can face-off against opponents from around the world.

The first campaign follows the story line from the “Captain Tsubasa” manga, while the second campaign features a progression system similar to other popular soccer titles. This includes character customization, stat growth and a soccer association plot line.

As someone who’d never read “Captain Tsubasa,” played a soccer game or even watched soccer in real life, the experience was like jumping into the deep end. Though the offline campaign often felt like a visual novel that also has playable soccer games, the game as a whole is a wonderful introduction to the “Captain Tsubasa” franchise.

Captain Tsubasa: Rise of New Champions is an utterly fun and exhilarating title that makes soccer feel like the coolest sport you’ve ever experienced. Though unrealistic, every aspect from the ground up works to make the player jump from the seat at every turn.

It does have a few minor issues, though. Most prominently, the game is poorly optimized, leading to longer than necessary loading screens that lag. However, its offline gameplay does not lag. This issue of long load times holds true every time the game does anything at all: cutscenes, changing screens in the same interface, etc.

Once online, players will notice that the character they’re controlling will occasionally move across the screen in frozen animation. This isn’t a game breaking glitch, and didn’t seem to hinder gameplay, but it’s certainly an aesthetic failure.

Matchmaking itself worked quickly, matching players into divisions of players at similar skill levels. Players can fight their way up to play against stronger opponents, that way you don’t get matched against someone who is too good for your skill level. Lag didn’t present itself during online matches.

Soccer in this game is an experience to revel in. Players are able to manage their team formations, players positions, AI strategies and team makeup. Furthermore, during online play, you can design your own dream team, uniforms and emblems.

The music is consistently epic and awe-inspiring in tone. Along with Japanese commentating from off-screen announcers anytime something happens with the ball, the gameplay is uplifted by unrealistic, superhuman soccer techniques, an exciting musical score and a story line that gives tension to the entire experience.

Even though the story works like a visual novel, it is lifted from the original manga. The problems the characters face are relatable and give the entire gameplay experience meaning outside of winning games.

The title also allows players familiar with the franchise to go back and watch “movies” that reminisce on the events of the original manga. In that sense, it doubles as an exciting association soccer simulator and a nostalgic pass-time.

Though issues do exist within it, Captain Tsubasa: Rise of New Champions is an amazing title for the franchise, if only because it makes the player want to purchase more “Tsubasa” content. For people more experienced with sports games in general, its draw comes from the superhuman soccer techniques only possible in an anime based game.

Do you wear your mask when you are walking around outdoors on campus?

What to Watch Wednesday: S3E4

What to Watch Wednesday: S3E4

Join co-sports editors Ryan and Ryan as they talk pre-game for this Saturday's game against South Carolina.