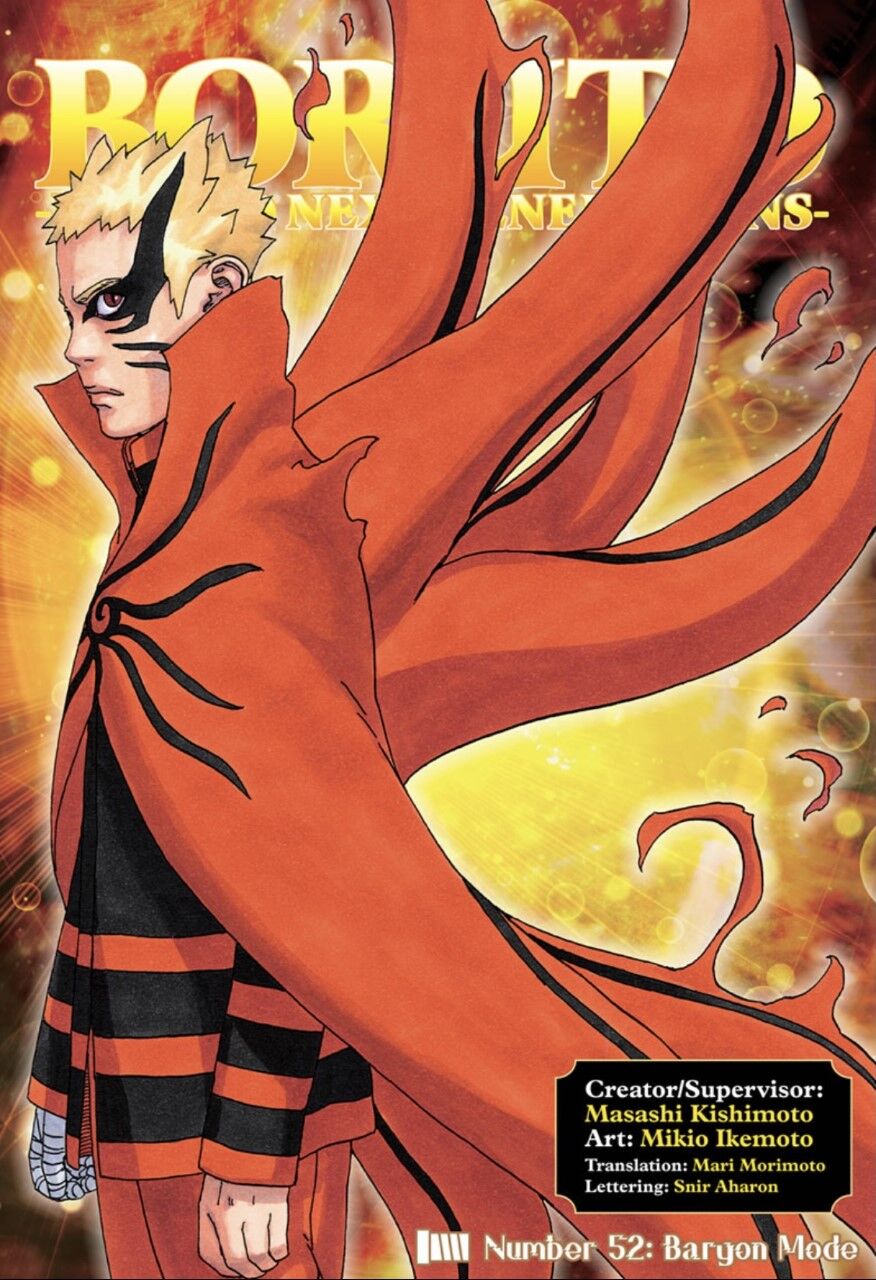 Going into this month’s chapter, there is of course a feeling of anticipation that any “Naruto” fan is likely brimming with.

On one hand, the anticipation is that of seeing Naruto’s final transformation. What kind of power will it be?

On the other hand, there is the particular anticipation of Naruto’s impending doom, because this is being presented as the end of his life.

Seeing as how these two aspects are so powerful and important, it should make sense that it be thoroughly thought out, explained, and make sense. The problem is, however, that the power doesn’t make sense in-world whatsoever.

Kurama explains this new ability that he’s developed as being nuclear fusion, the same thing that fuels the sun in the sky. This tells us two things.

Out of absolutely nowhere — nuclear technology isn’t a thing in the “Naruto” universe — Kurama knows about advanced scientific technologies. He furthermore knows how the sun works.

On top of that, perhaps more importantly, he’s developed this last ditch technique using those concepts on his own and never told Naruto about it, and it just so happens to be the perfect way to defeat the opponent at hand.

Simply put, the power doesn’t make sense in-world. It’s convenient to the point of being nonsensical, and doesn’t even add flare to the fight at hand.

The impact of the situation is completely destroyed by lazy writing.

Another detriment to the chapter is in its art.

There are times within the chapter where the panel-to-panel motion doesn’t make any sense. For example, in one panel Naruto is holding some items, and in the very next, with no visual cues, his hand is simply empty.

Did the items teleport away? That could be possible in this fight. Did he drop the items? Well, we don’t see the items falling if he did. All that had to be done was a small visual cue of the items falling, and we’d know exactly the motion that occurred.

Another complaint can be found in relegating Sasuke to the place of an observer, much like the position of characters like Tien and Yamcha in “Dragon Ball Z.” No longer is Sasuke a primary fighter, but instead must watch the fight from afar, keeping up only with the assistance of his Sharingan.

Sasuke wasn’t incapacitated, and his pride wouldn’t allow him to watch on as Naruto sacrificed his life.

Keeping Sasuke out of the fight, for no in-story reason, is merely lazy writing. You can’t defeat the big baddie too soon, can you?

If there is one praise this chapter can have, the design for Naruto’s final form is at least well done. It’s simple, sleek, and cool—a perfect combination for marketing and selling merchandise.

Fortunately, next month’s chapter has Boruto jumping back into action with the assistance of his ocular jutsu, the Jougan. And with Kawaki dragged into the fold, the climax of the arc should be far more interesting.