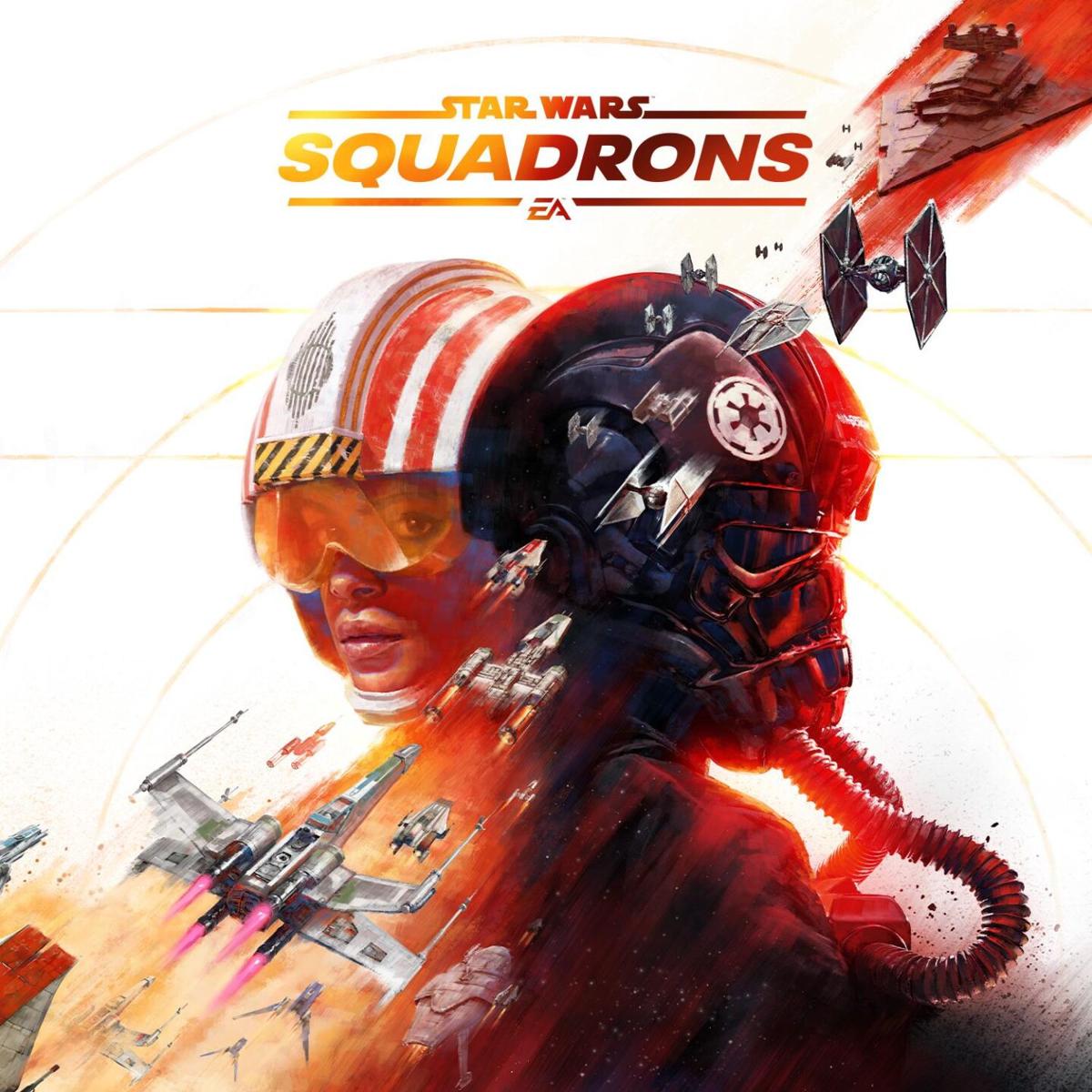 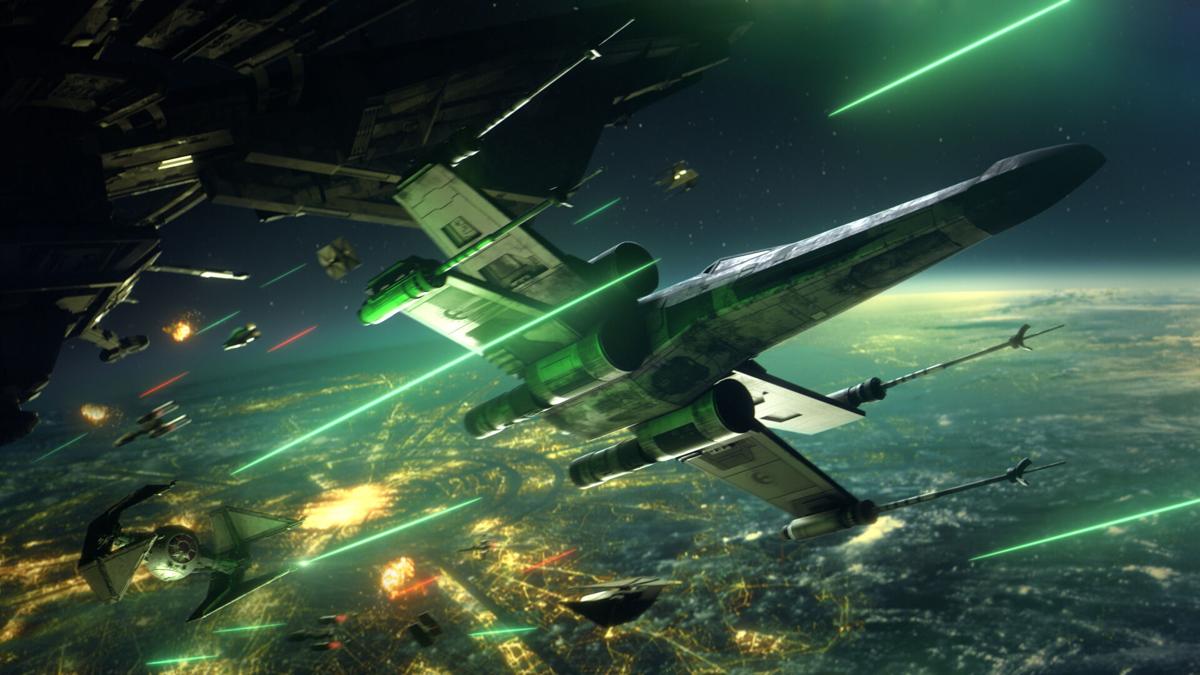 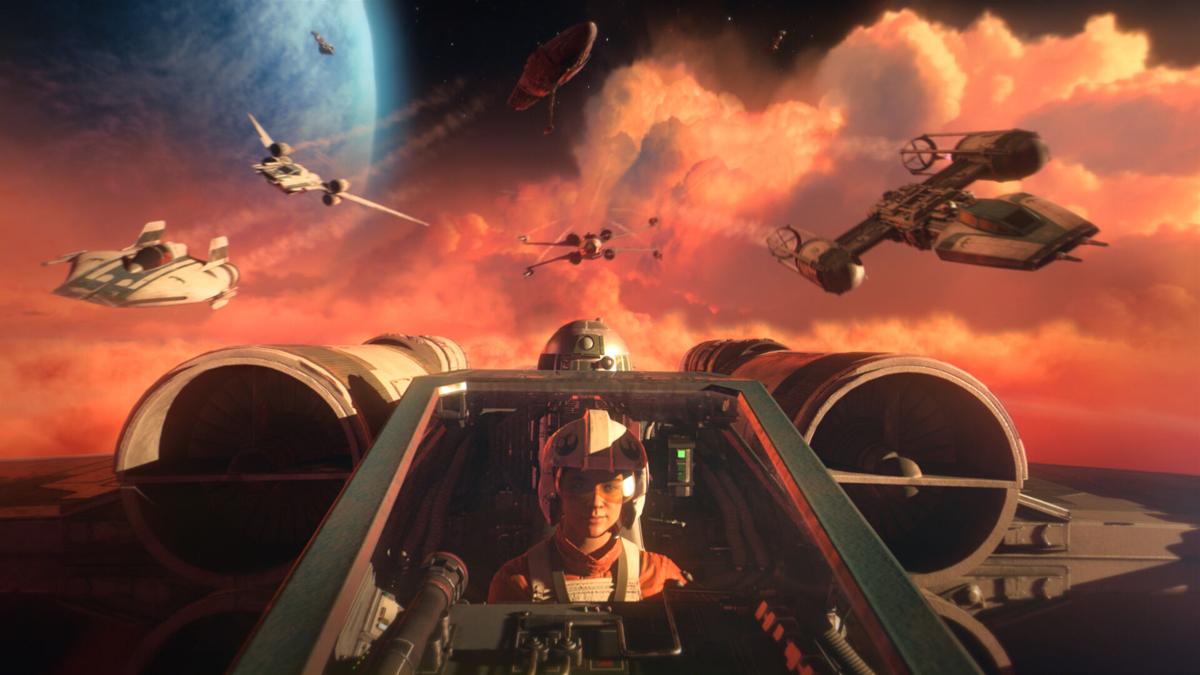 Star Wars: Squadrons has burst onto the scene as an insanely fun flight game that gives players the ultimate fantasy of flying their own X-Wing or TIE Fighter. While the single-player campaign is certainly worth your time, the real meat of the game lies in its multiplayer.

Star Wars: Squadrons may be many players’ first time playing a multiplayer flight game and diving headfirst into the multiplayer space maybe be intimidating.

Thankfully, we’re here to give you some handy tips to help hone your dogfighting skills. While you may not be able to gun down TIE Fighters like Poe Dameron, these tips will put you on the path to becoming an ace pilot.

A starfighter is only as good as the pilot that commandeers it, not the other way around. The first thing any player should do is pick a particular starfighter they want to focus on and learn their strengths and weaknesses.

For example, the bomber class type (like the Y-Wing and TIE Bombers) are built less for taking on other starfighters and instead doing serious damage to capital ships and frigates. They have good health and some of the best gadgets in the game, such as multi-lock missile barrages, but are also slow to maneuver with, making them easy targets for faster ships.

Once you are able to spend some Requisition points, focus on purchasing parts that would increase the health or shields of your ship.

While you will be sacrificing speed and maneuverability, it will also give you more room for mistakes when you’re in a dogfight. Doing this will also give you some much needed time to get familiar with the weight and speed of your ship. Once you feel confident enough, feel free to focus more on upgrades that will give you that extra boost of speed.

There are 3 sub-systems in Squadrons that you need to get familiar with: engines, lasers, and shields. Its important to note that only the New Republic gets access to shields as the Empire only has access to engines and lasers except for the TIE Reaper. However, all Empire ships except the TIE Reaper have the ability to temporarily overload either their engines or lasers to get a substantial boost in either speed or damage.

By now, if you played the campaign, you’re already familiar with how these sub-systems work and their different benefits. However, what you may not realize is that each system has an overcharge that persists even after you switch off the system. For example, when you charge your lasers, they overcharge past their normal capacity.

If you don’t fire while you charge your lasers, even when you switch off the lasers, the overcharged capacity will remain. This can be used tactically, such as charging your lasers before switching to shields to provide you good defense while you attack. Each sub-system does something special, so try experimenting with different combos and strategies.

From the wise words of Han from The Fast and The Furious: Tokyo Drift: “There is no wax on, wax off for drifting, you learn by doing it.” Drifting might appear to be a difficult skill to learn for newcomers, but it can prove to be the most effective technique in any pilot’s kit.

Drifting has so many different uses, from losing a tail to stylishly dodging a homing missile. The best place to learn to drift is to use Squadrons built-in practice mode which allows you to fly around one of the maps with no enemies and no time limits, giving you the proper space to hone your drifting skills.

My one main tip is to be careful where you use drift. Players will sometimes use the drift while being tailed, but what they fail to realize is that if the player tailing you use is careful on their speed, they can quickly counter your drift and put you down fast.

Instead, what I recommend players do is use drift when going around large structure that can cause the enemy player to lose sight of you. Drifting in the open just makes you an easy target but drifting in a cluttered space can give you necessary breathing room to launch your own counterattack.

Use the guided lasers

As you look around your upgrades in the hangar, you may have noticed these guided laser cannons that provide auto-aim attacks. Players may initially be turned off as having the guided laser as their primary since they lack the higher damage of their counterparts. However, don’t write them off just yet. What guided lasers lack in damage and range, they make up for in utility.

For one, guided lasers are really good for keeping up the damage on especially slippery targets that you are tailing. The consistent damage you provide can more than make up for all the missed shots you might have when using the standard cannons. On top of consistent damage, the guided lasers are also helpful with assisting your teammates fighting an enemy starfighter or confirming a kill.

Once you begin to feel comfortable in your skills as a pilot, you can then switch over to the more powerful weapons such as the burst fire cannons.

One of the worst things that can happen to a player in any multiplayer game is suffering from a severe case of tunnel vision. You are so focused on taking down one target that you end up ignoring the dangers around you and leaving your teammates vulnerable.

This being a dogfighting game, of course there are always going to be a case where you are tailing a target. However, keep in mind that while you are chasing an enemy, you are also leaving your teammates to fend for themselves.

With all the tricky maneuvers available to the player, an enemy pilot can really stretch out a chase for an extended period, and the longer you spend your time chasing an opponent, the less time you are helping your teammates in the larger fight.

Sometimes, you just got to know when to cut your losses. The title of the game is Squadrons, so remember it is more important to try and work with your squad than to seek your own personal glory.