You have permission to edit this article.
Edit
Covid-19
News
Opinion
Sports
About Us
Advertise
Work for Us
Events
Send us a Tip
1 of 5 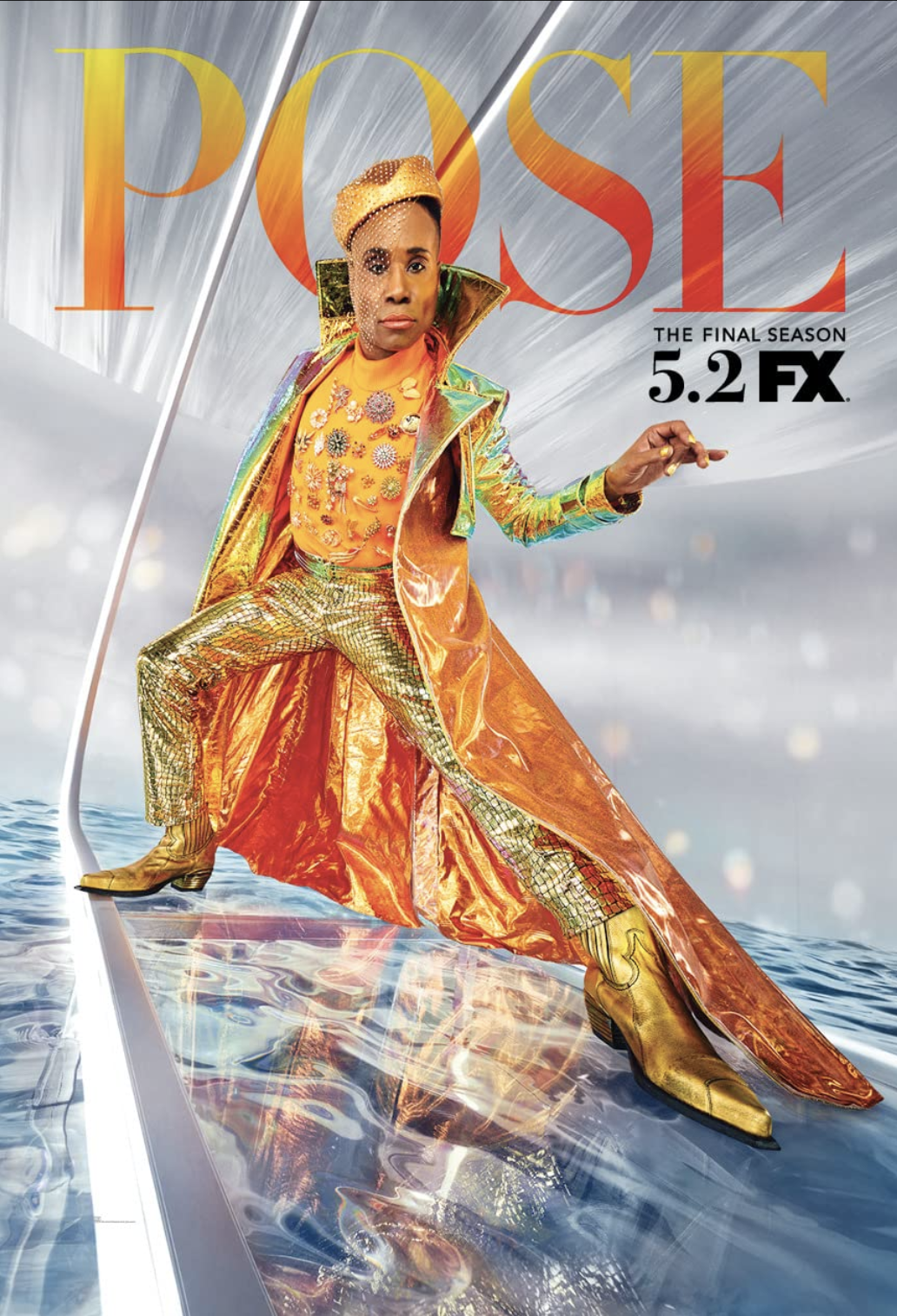 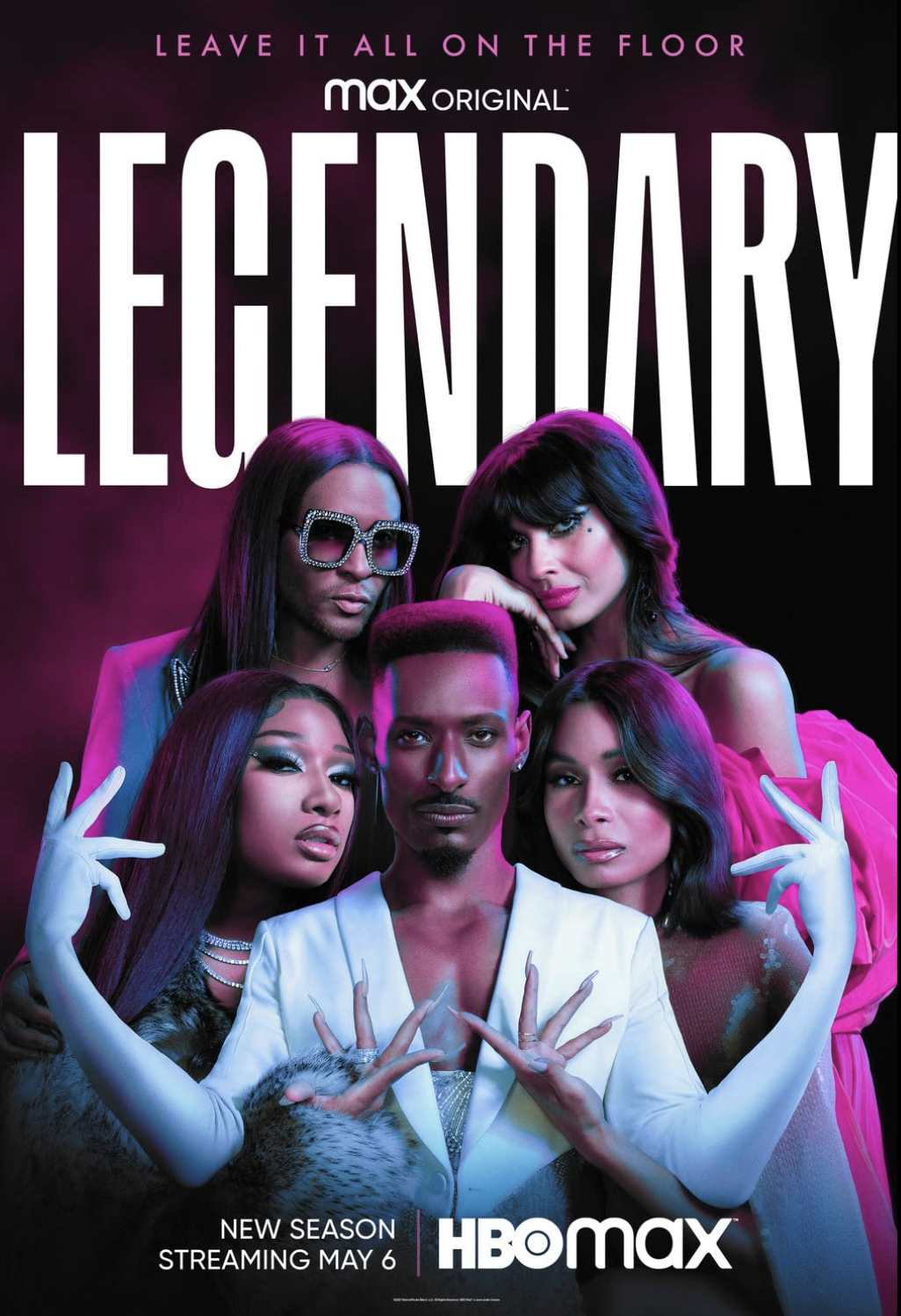 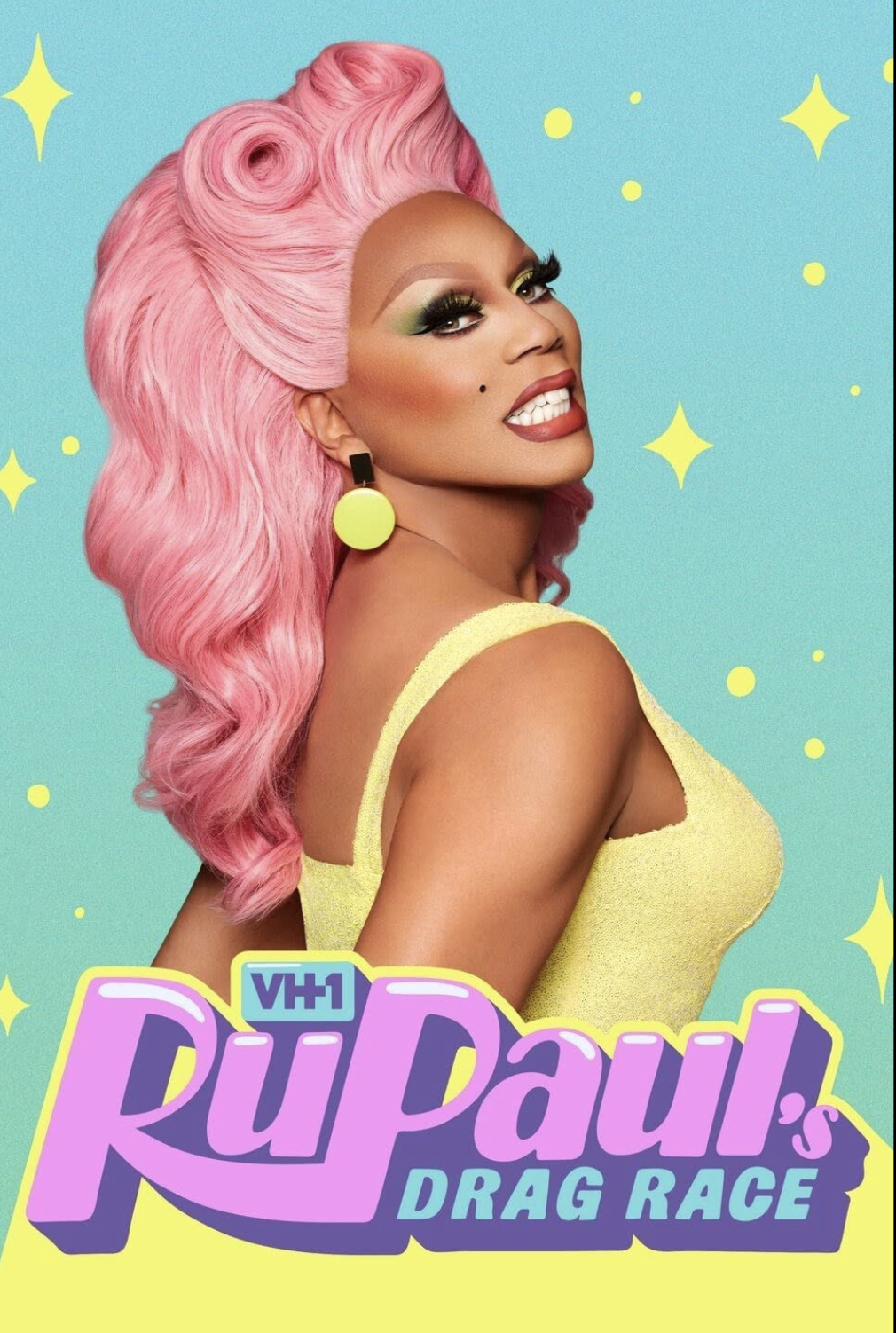 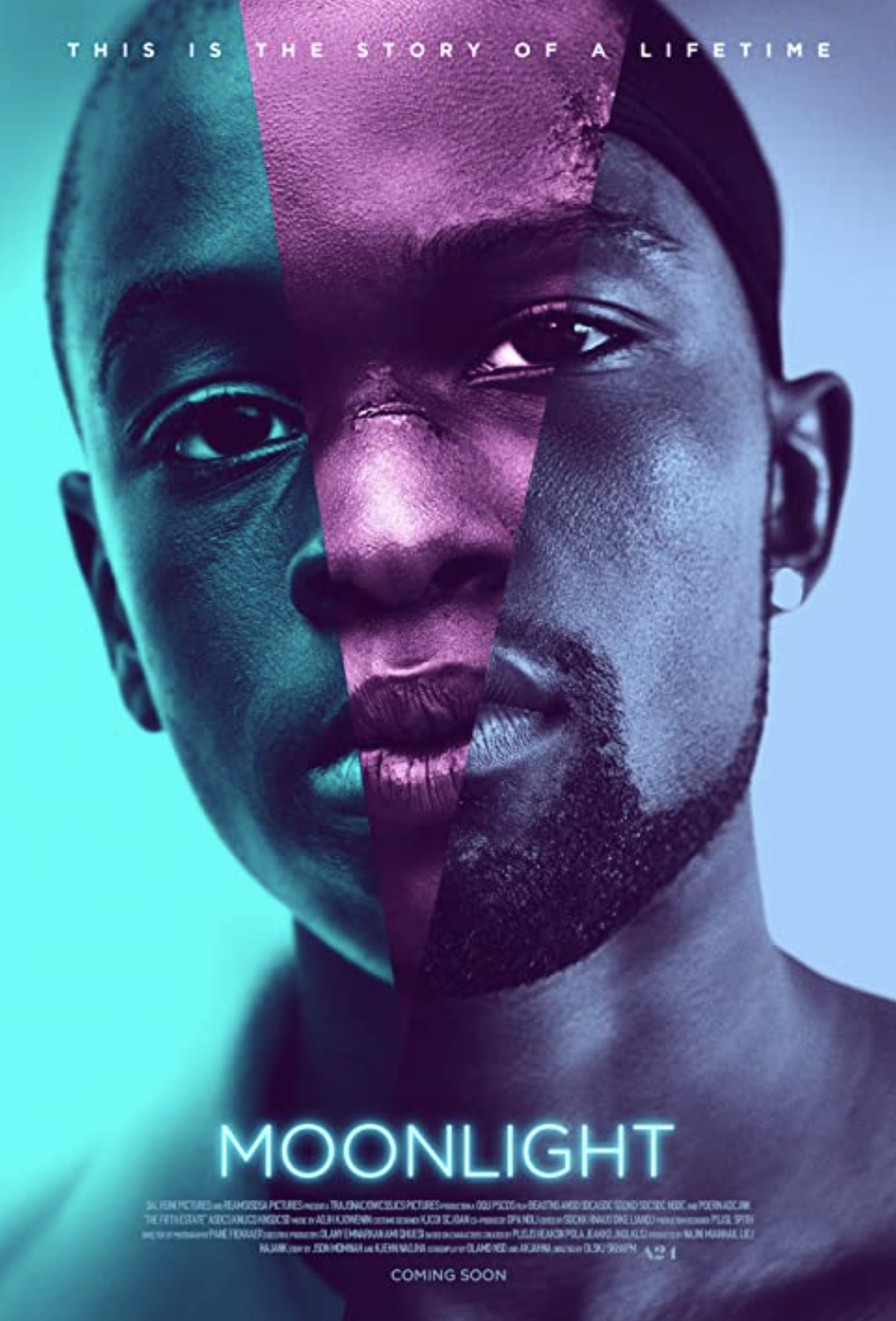 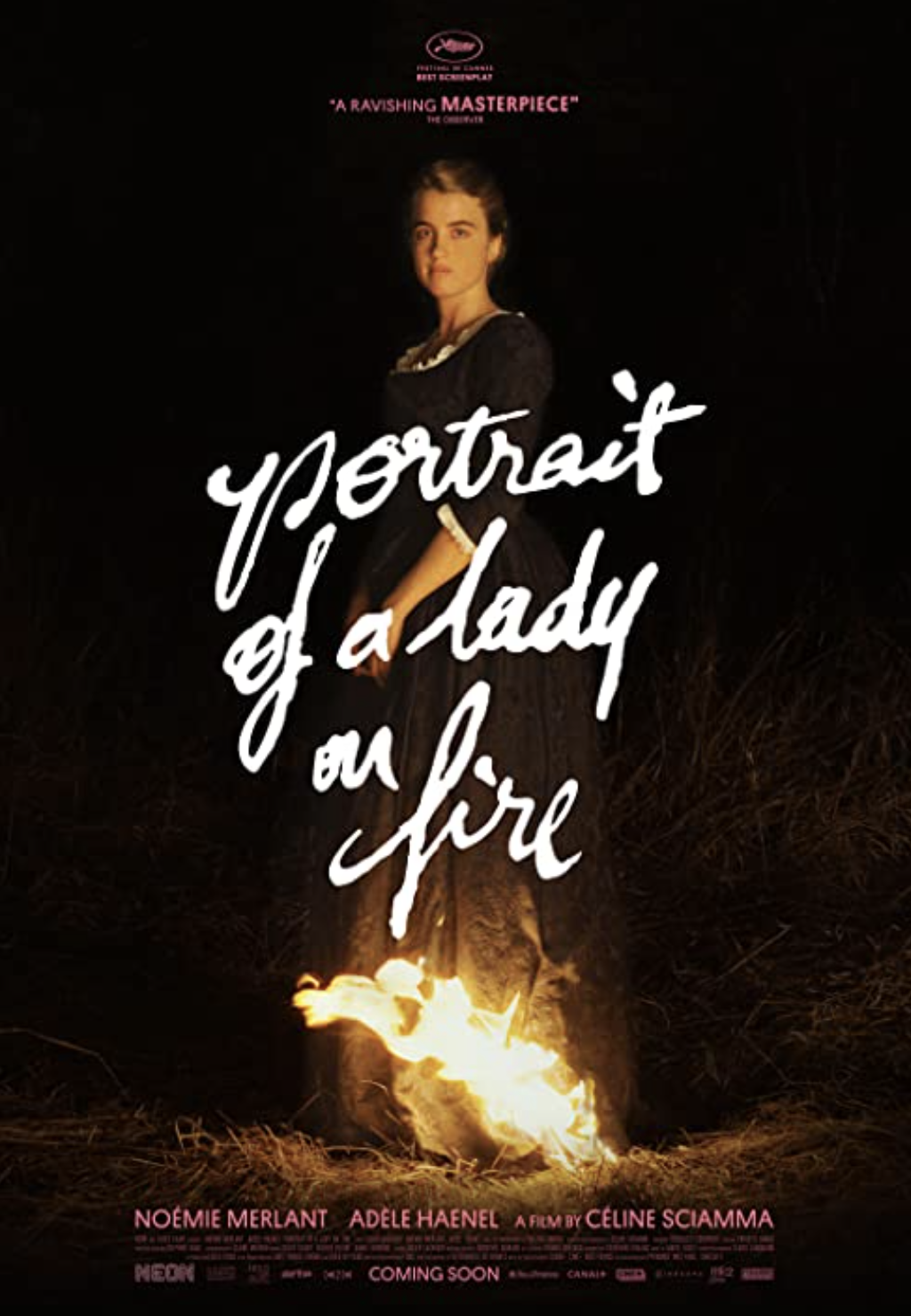 The LGBTQ+ community has always been largely underrepresented in the entertainment industry. Queer characters are frequently portrayed in a stereotypical way by heterosexual actors who do not fully understand the struggles of LGBTQ+ people.

Over the past decade, queer representation in the media has definitely improved. More people have addressed the problem and taken steps to alleviate it, but there is still room for progress.

Here are some series and films that highlight unique groups of underrepresented queer individuals whose stories are typically sidelined in popular film and television.

The show with the largest transgender cast of any scripted show in history, “Pose” has given a platform to numerous trans women of color, including the exceptional Mj Rodriguez and the electrifying Dominique Jackson. The show explores the 1990s ball scene and the difficulty of being a queer person of color who is overlooked in almost all walks of life.

Where to Watch: Netflix, FX

Another show that highlights the experience of queer people of color and the erasure of the impact of ballroom culture, “Legendary” features several “houses” competing against each other for a cash prize of $100,000. The judging panel features ballroom legend Leiomy Maldonado and Grammy-winning rapper Megan Thee Stallion, among others.

Where to Watch: HBO Max

“Tangerine” explores the hardships of a transgender sex worker who is trying to reintegrate into regular life after getting out of prison. Often noted for the fact that it was filmed completely on iPhones, the film is unflinching, anchored by strong performances by lead actresses Kitana Kiki Rodriguez and Mya Taylor.

Where to Watch: Available to rent and buy on Amazon Prime

“RuPaul’s Drag Race” is one of the most influential queer shows on television, introducing drag to a mainstream audience that few other queer shows have managed to obtain. A competition show that features drag queens competing to become the “Next Drag Superstar,” the show has branched off into several international territories, including Thailand, Spain, and the UK.

Where to Watch: Paramount Plus, Hulu, Amazon Prime. International versions are available on WOW Presents Plus.

Similarly to “Drag Race,” “Dragula” features drag artists and gender conforming performers who embody the definition of alternative drag. There is an emphasis on the four criteria it takes to be the “World’s Next Drag Supermonster:” drag, filth, horror, and glamour. The show has been noted for its inclusive and alternative styles of drag.

Where to Watch: Netflix, Shudder

An essential film in the canon of LGBTQ+ cinema, “Paris Is Burning” is a documentary that illustrated the real-life struggles of people of color in the 1990s. The film emphasizes these individuals’ dedication to their work in the ballroom scene and the familial connection that comes through mutual struggles.

Where to Watch: Apple TV, The Criterion Channel

Barry Jenkins’ “Moonlight” became the first LGBTQ+ film to win the Oscar for Best Picture. The film takes a look at a young Black gay man in three pivotal stages of his life, chronicling his struggles with accepting his sexuality and the unique difficulty of being a Black gay man with a difficult upbringing.

Where to Watch: SHOWTIME

“Glee” was one of the first broadcast TV shows to primarily feature stories about acceptance of different sexual orientations in a high school environment, and is often considered a landmark LGBTQ+ series. Created by Ryan Murphy, known for shows like “Pose” and “American Horror Story,” the show taught many of its young viewers about the importance of self-acceptance.

Where to Watch: Netflix

A British miniseries about living as a gay man during the HIV/AIDS epidemic stars singer and actor Olly Alexander. The show, set in 1980’s London, is a mix of lighthearted material and the harsh realities of the effects of AIDS on queer communities.

Where to Watch: HBO Max

Céline Sciamma’s “Portrait of a Lady on Fire”tells the story of an unlikely love affair between two young women in late eighteenth century France. The film is a good reminder of the progress that the LGBTQ+ community has made and the work that has been done to make the topic of sexuality less taboo.

Where to Watch: Hulu