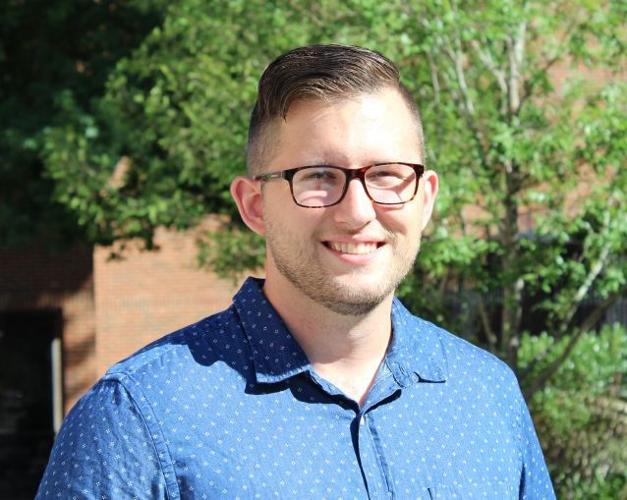 Jordan Brasher contributed to a paper published in the journal "Social and Cultural Geography" which demonstrates their research on a controversy regarding the renaming of Brady Street. 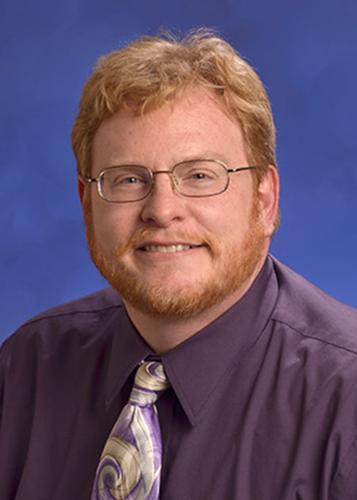 Derek Alderman contributed to a paper published in the journal "Social and Cultural Geography" which demonstrates their research on a controversy regarding the renaming of Brady Street.

Jordan Brasher contributed to a paper published in the journal "Social and Cultural Geography" which demonstrates their research on a controversy regarding the renaming of Brady Street.

Derek Alderman contributed to a paper published in the journal "Social and Cultural Geography" which demonstrates their research on a controversy regarding the renaming of Brady Street.

Two UT researchers are hoping to push legislators to take advantage of opportunities to rename streets named after white supremacists.

Graduate student in geography Jordan Brasher, professor of geography Derek Alderman and adjunct geography professor at George Washington University Aswin Subanthore recently published a paper in the journal “Social and Cultural Geography.” demonstrating their research on a controversy in Tulsa, Oklahoma. The controversy was over the renaming of Brady Street, which was originally named after white supremacist Wyatt Tate Brady, a founder of the city and Ku Klux Klan clansman directly involved in a major race riot in Tulsa.

The city voted to change the street’s name to M.B. Brady, a Civil War photographer who had no ties to the city. However, saying that the renaming to someone with a similar last name was merely a matter of convenience, Brasher, Alderman and Subanthore wanted to show that practicality shouldn’t be the way to solve the issue.

“(Renaming the street was) a more strategic way to not disrupt business on that street who don’t want to see an address change,” Alderman said. “(The race riots in Tulsa are a) very highly charged memory, so Tulsa faced a very important decision with how to come to terms with that racial trauma and how to come to terms with that violence. We suggest that there is this missed opportunity in that they put practicality and convenience over doing justice.”

Later, the city put a temporary sign on the street saying “Reconciliation Way,” but the street’s official name continued to be M.B. Brady Street.

A few months ago, Brasher and Alderman learned that Tulsa had officially renamed the street to Reconciliation Way, eradicating the name of Brady.

“While (Reconciliation Way) is better, there is still an opportunity that is not being taken advantage of in terms of really trying to recover a Black sense of place and a Black sense of the past,” Alderman said. “Reconciliation is a powerful word, but it’s somewhat generic. Who’s being reconciled? It’s a little broad.”

While the authors focused on the specific case in Tulsa, their research emphasizes that the issue is much larger than what is happening in the city.

“Tulsa is a microcosm of this bigger debate which isn’t just happening in Tulsa; it’s happening all over the country,” Alderman said. “I’m actually surprised it’s not happening more (in Knoxville).”

In the early 1900s, Knoxville was home to several race riots including a major riot in 1919 with Jim Crow Laws and lynching at its peaks.

“Knoxville can certainly relate to being a site of racial violence and unless I know something that is going on — and I don’t — I don’t know of any memorial in our city or any street name or any place renaming happening in our city yet that deals with that racial violence in 1919 here in Knoxville,” Alderman said. “I think it’s the perfect opportunity to do some of that work. There is a lesson for Knoxville and UT campus.”

With 2019 just beginning, the 100th anniversary of the Knoxville race riot is approaching, and Alderman said that people on campus and around the greater Knoxville area will be preparing to recognize the special event.

Brasher calls for UT to think about their own campus and community in relation to their research.

“I hope that the (paper) is significant to UTK and civil rights in terms of our own fairly recent protests around Confederate monuments in Knoxville,” Brasher said. “How well do UTK students know their campus? Are there any monuments or street names honoring white supremacists on our campus? To tell you the truth, I’m not sure because I’m not sure there’s been much analysis of our campus landscape done.”

“I hope that students take an interest in our research project if for no other reason than to take the time to research and think more critically about our own campus’ and city’s landscapes,” Brasher added.