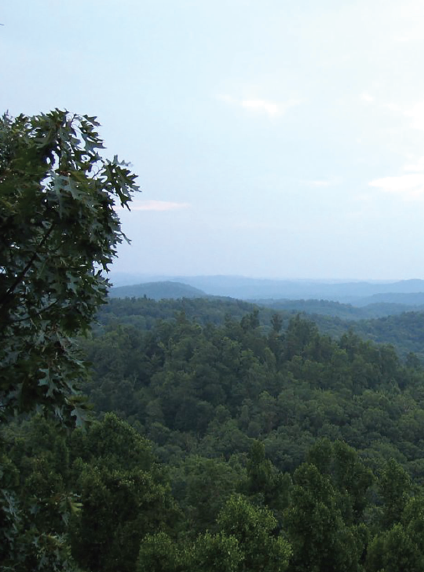 The Cumberland Forest, which stretches across 8,600 acres in Morgan and Scott Counties, is the largest field research unit in the UT Forest Resources Ag Research and Education Center. 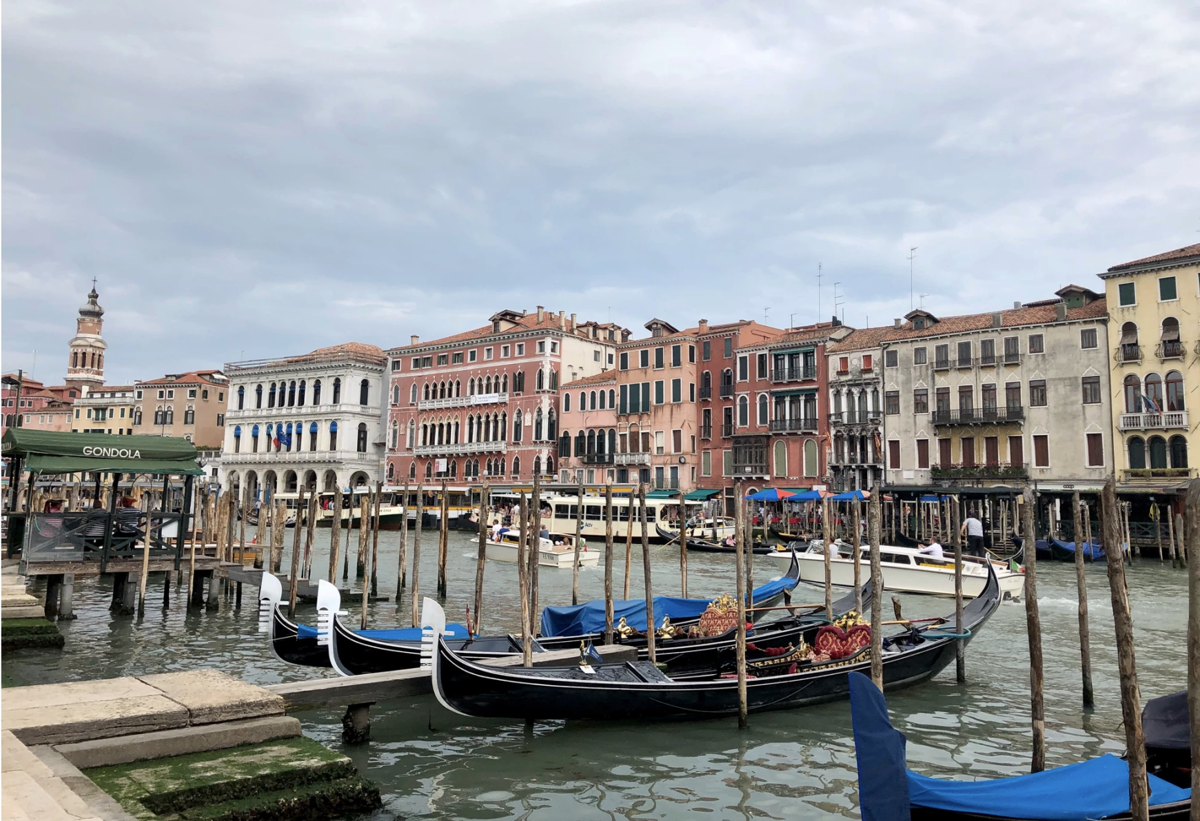 Across the globe, the coronavirus pandemic has affected millions of lives. Countries have restricted travel, cities are ordering citizens to stay at home and despite all the disarray, the Earth appears to be clearing up from pollution.

In Venice, the water in the famous canals cleared as sediments settled on the bottom. In both China and across Europe, air pollution has been greatly reduced. Even in larger U.S cities like Chicago and New York, where residents are under strict stay-at-home orders, there is a reduction in emissions, decreasing smog.

Wild animals are roaming streets in certain countries like Japan, and overall, the atmosphere is clearing up from certain pollutants in the air.

In a news release from the ESA, atmospheric scientist for the Royal Netherlands Meteorological Institute, Henk Eskes, explained why satellite images from March 14 to March 25 were used to compare to the monthly averages of nitrogen dioxide concentrations in 2019.

“The nitrogen dioxide concentrations vary from day to day due to changes in the weather. Conclusions cannot be drawn based on just one day of data alone,” Eskes is quoted saying in the release. “By combining data for a specific period of time, 10 days in this case, the meteorological variability partly averages out and we begin to see the impact of changes due to human activity.”

As life slowly begins to return to normal — with Wuhan reopening and China beginning to try to move past coronavirus — will the respite from emissions and other pollutants have any real impact?

According to Joshua Fu, professor in the John D. Tickle Department of Civil and Environmental Engineering, it is only a short term improvement, especially when economic activity starts up again.

Fu explained that the pollutants in the fossil fuels that are burned and then released take decades to leave the atmosphere.

“But, if we keep reducing all the emissions from carbon dioxide … nitrogen and fluoride in the ozone, longer term reductions will help,” Fu added. “But in only three months, you want to change the climate, it's impossible.”

Associate professor of economics and Director of the Energy and Environmental Policy Program at the Howard H. Baker Center Charles Sims highlighted how pollutants have been cleared up in the most expensive way possible -- by basically shutting down the economy.

“Of course, we have other policies in place that we could use to achieve these reductions in water pollution and air pollution that would’ve done this in a much cheaper way. I think that’s one of the most important points to take home,” Sims said. “Yes we have seen a big decrease in environmental pollution which is great, but we’ve probably done it in the most expensive way that we could.”

The Environmental Protection Agency announced its own policy changes amidst the coronavirus pandemic. In a news release on March 26, the EPA suspended some of its enforcement policies applying to civil violations for an indefinite amount of time. This includes not penalizing companies who don’t comply with routine monitoring and reporting obligations.

Sims explained it's hard to know what the particular regulation change will mean for the environment. He said it’s one thing if the change is meant to give flexibility to firms who have less people onsite to monitor and another thing if the change just completely allows people to pollute undetected.

“But from my reading of this thing, it’s hard to know which one it is. So I think people do have a right to be concerned and worried,” Sims said. “But I think over the short term, as long as these rules are rolled back once any of the social distancing and stay at home orders are removed, then I would imagine it would be a short term change. If you imagine the amount of pollution that we have this year versus last year, and you are basically relaxing an environmental regulation in a world where there’s not a lot of pollution anyway, then I would imagine that the effect of releasing that regulation is going to be fairly small.”

What is much more impactful for the global climate is how economies, industries and individuals react coming out of coronavirus lockdowns.

Fu said that emissions could be worse coming out of the quarantines around the globe because industries will be starting up again and trying to regain some economic footing. Industries will likely put their emissions into overdrive to make up for lost profits, which will hurt the environment long-term more than anything else. So even if there is a three month break in operations and high levels of emission, it won’t make much of a difference.

As far as what the government can do, Sims said that it's the same thing scientists and economists have been saying for years — putting a price on carbon and subsidizing industries that make technology to clean up pollution.

“From an economist perspective, the thing you want to do is try to put some sort of dollar value on the impacts that these pollutants are having,” Sims said. “And so that dollar impact is going to be similar to what it was before the outbreak. I think the thing you try to do in instances like this is figure out is there some sort of change in the economy that’s occurring at this outbreak that would potentially make it easier to adopt some of these technologies and move things forward.”

Those changes in the economy depend on many different factors, like how long the pandemic lasts and how long the stay-at-home orders are in place, making it hard to predict how the economy will react after the outbreak ends. Sims said that the longer the quarantines go on, the more economic impact there will be and the more fundamental changes there will be to the economy.

Some fundamental changes could be a shift moving some manufacturing back to the U.S. after seeing the impact of the disruption of the supply chain by the pandemic. While this may boost the U.S. economy, it could also increase pollution closer to home.

But the potential positive side, Sims explained, is that if there are higher environmental regulations in the U.S. then there could be an overall change in global pollutants like carbon dioxide.

This change could be negative for the environment, as some of the industries who have not physically operated in the U.S. since the 1970s may come back, increasing emissions of ozone and particulate matter and worsening water quality.

However as some companies go out of business during this time, newer businesses may invest in and operate with greener technology. Consumers who value sustainability should look to invest and buy from those companies.