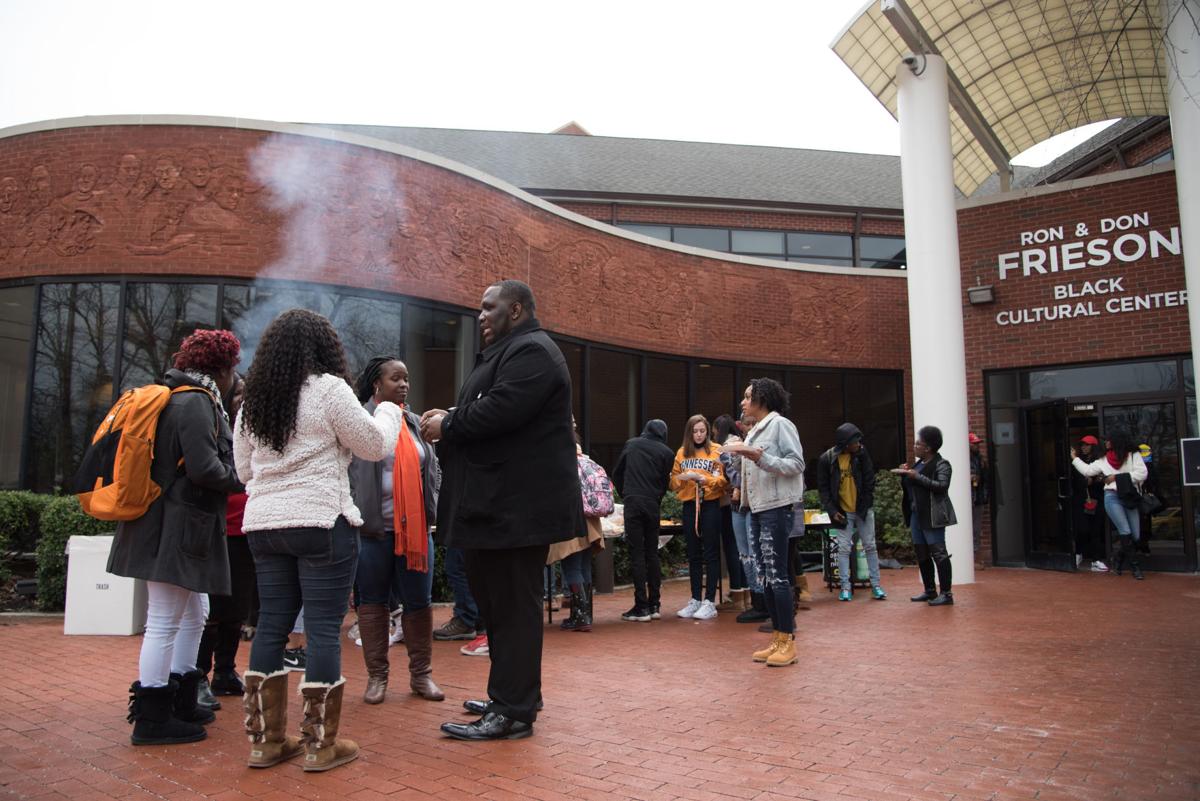 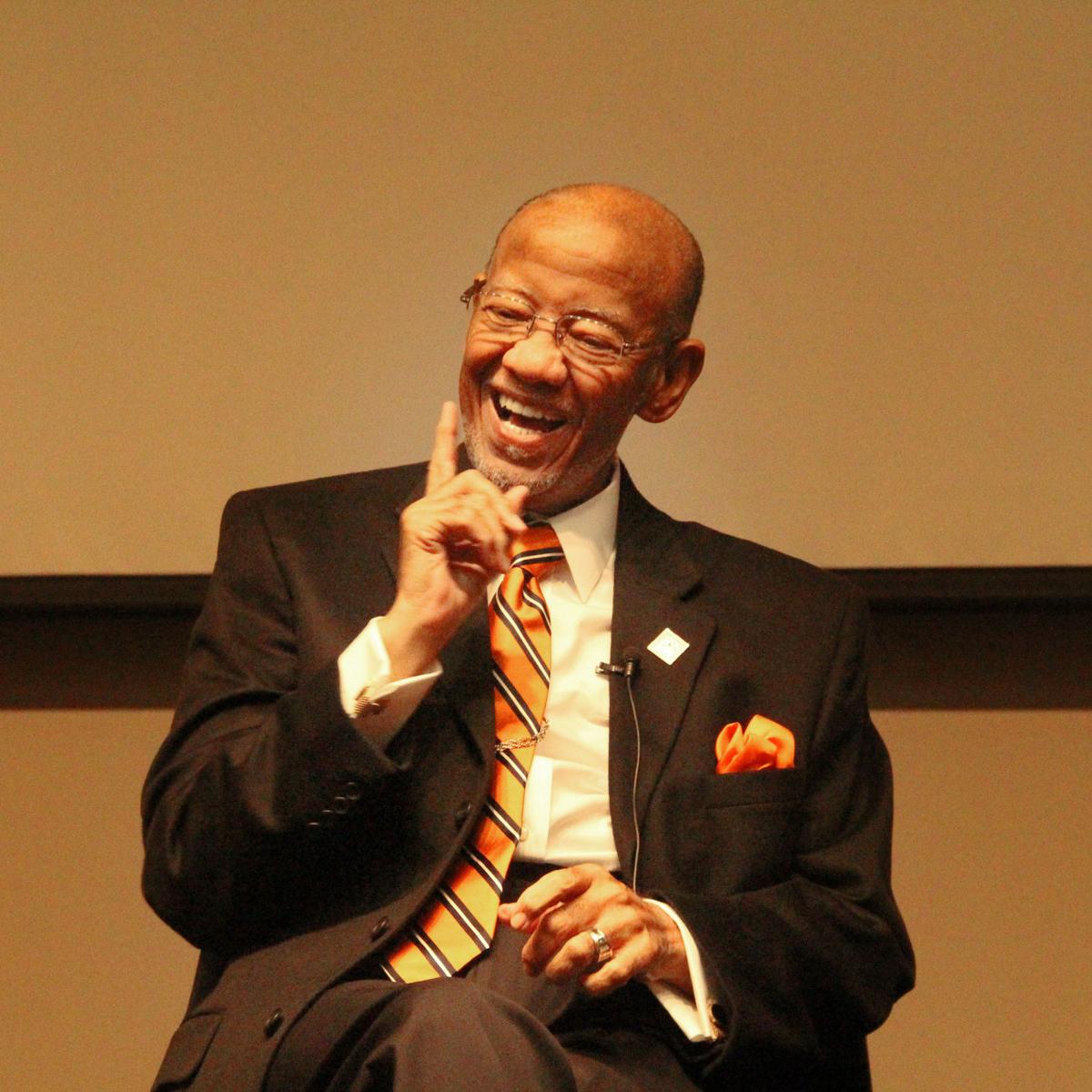 Theotis Robinson, the first African-American student to attend UT, spoke about his experience Wednesday in the first lecture of the "Trailblazers Series."

Theotis Robinson, the first African-American student to attend UT, spoke about his experience Wednesday in the first lecture of the "Trailblazers Series."

On campus at the Black Cultural Center is the African American Hall of Fame. This Hall of Fame gives the spotlight to notable African Americans who have made an important impact at the University of Tennessee. From students to faculty, this list goes over just a few of its notable members and the impact they continue to have on the University of Tennessee.

Theotis Robinson was among the first of three African American students who attended the University of Tennessee as a freshman in January 1961. Robinson was a graduate of Austin High School in Knoxville when he applied for admissions to the University of Tennessee. He was denied, but after speaking with then UT President, Andrew Holt, he was admitted after he stated he was determined to be admitted into the university, even if it meant he would have to file a lawsuit.

In 1967, University of Tennessee President Andrew Holt hired Professor Robert Kirk. Kirk was the first Black full-time professor at UT. While he taught health and safety, he also stayed connected with students and helped them on their academic journeys.

“Over the years, I had the opportunity to chair the committee of 51 doctoral candidates through to their earned degrees, or PhDs, EdDs or whatnot,” Kirk remembered in an interview with WBIR back in 2018. “And to this very moment I try to stay in communication with them as much as possible, at least once every year.”

Holloway also worked for 21 years at the University of Tennessee’s athletic department as assistant athletics director for student-athlete relations until his retirement in 2019.

Benita Fitzgerald-Mosley was a former Lady Vol track and field star. Before she graduated in 1984 with a B.S. in industrial engineering, she had won 15 All-American awards, eight national championships and an Olympic gold medal in the 100-meter hurdle; she was the first African American woman to achieve that honor.

Fitzgerald-Mosley is now currently the CEO of Laureus Sport for Good Foundation USA, an organization that uses sports to empower individuals and communities alike.

Professor Carolyn Hodges is a recent inductee into the African American Hall of Fame, as of November 2019. Her career at the University of Tennessee began in 1982 as an assistant professor of German. Since then, she has moved through many titles and positions at UT. She served as the head of the Department of Modern Foreign Languages and Literatures from 1999 to 2004. Hodges was also the first African American woman vice provost and dean of the Graduate School, serving from 2007 to 2016.

After a career of 37 years, Hodges retired as Professor of German Emerita and Vice-Provost and Dean of the Graduate School Emerita in July 2019.