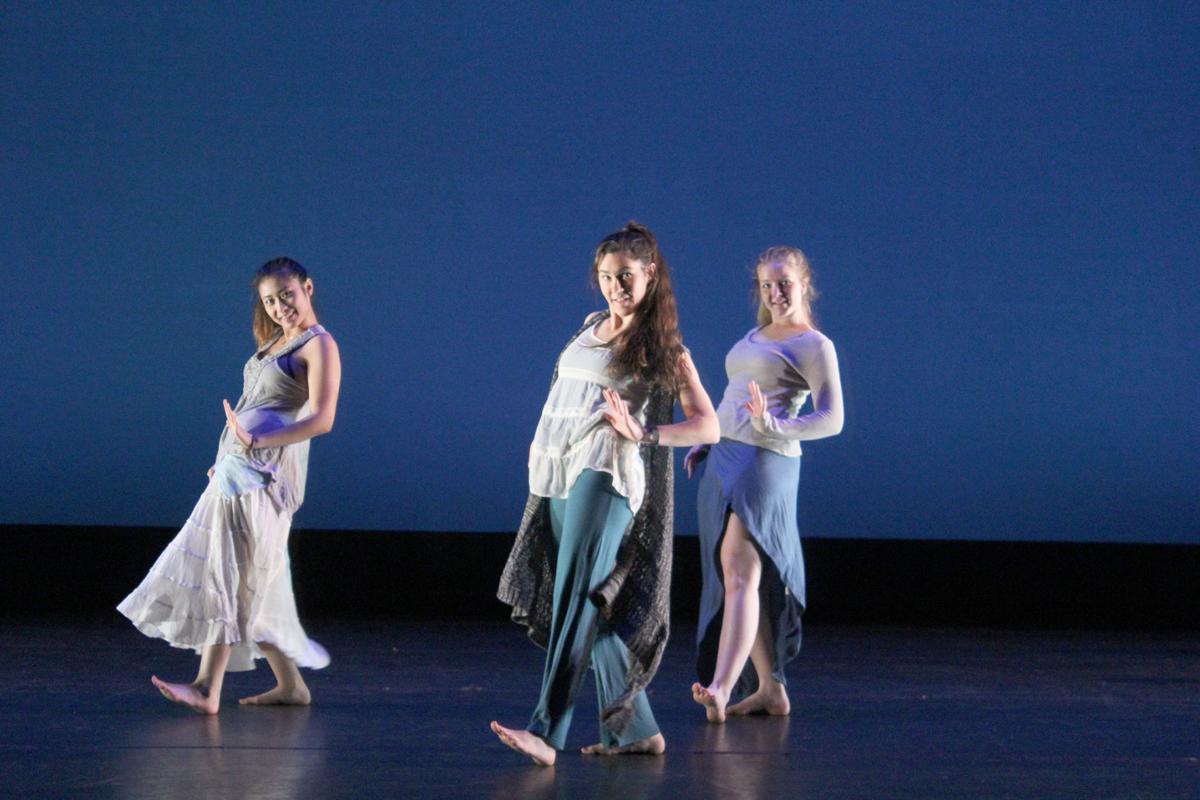 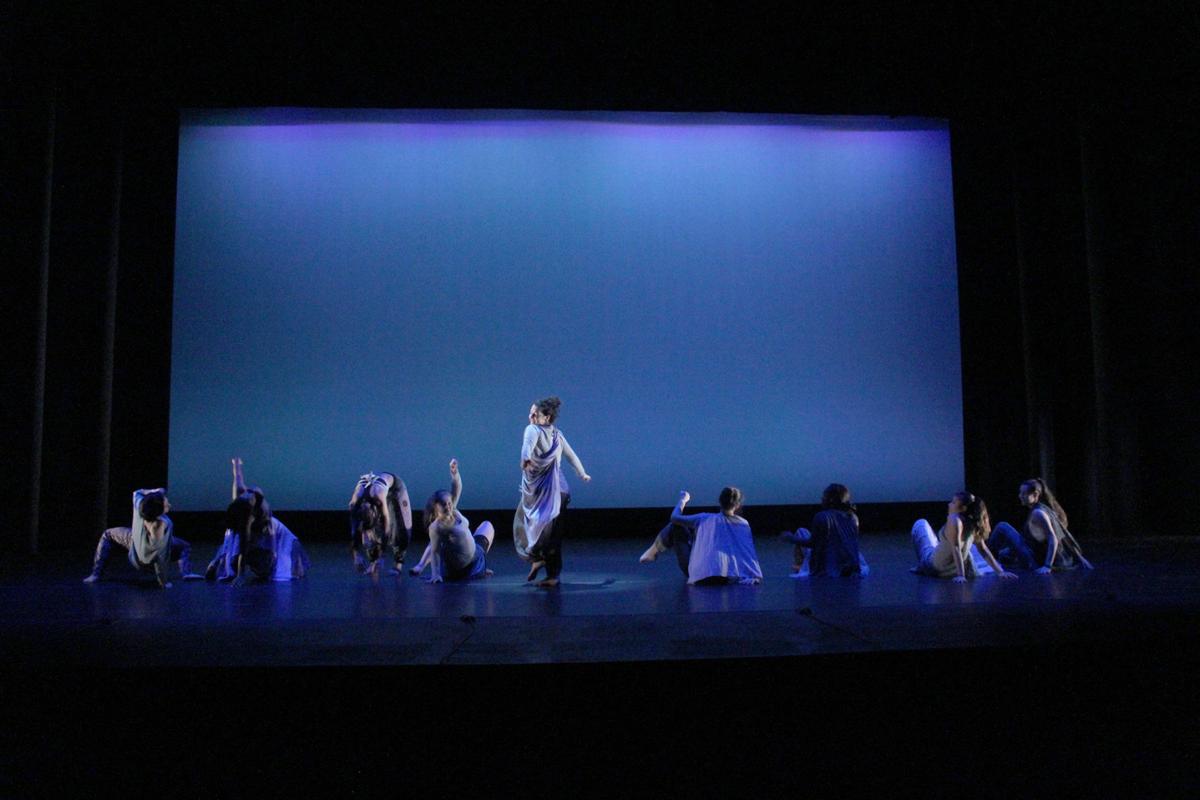 Rachel Gorman takes center stage while other members of the BOSS Dance Company surround her. 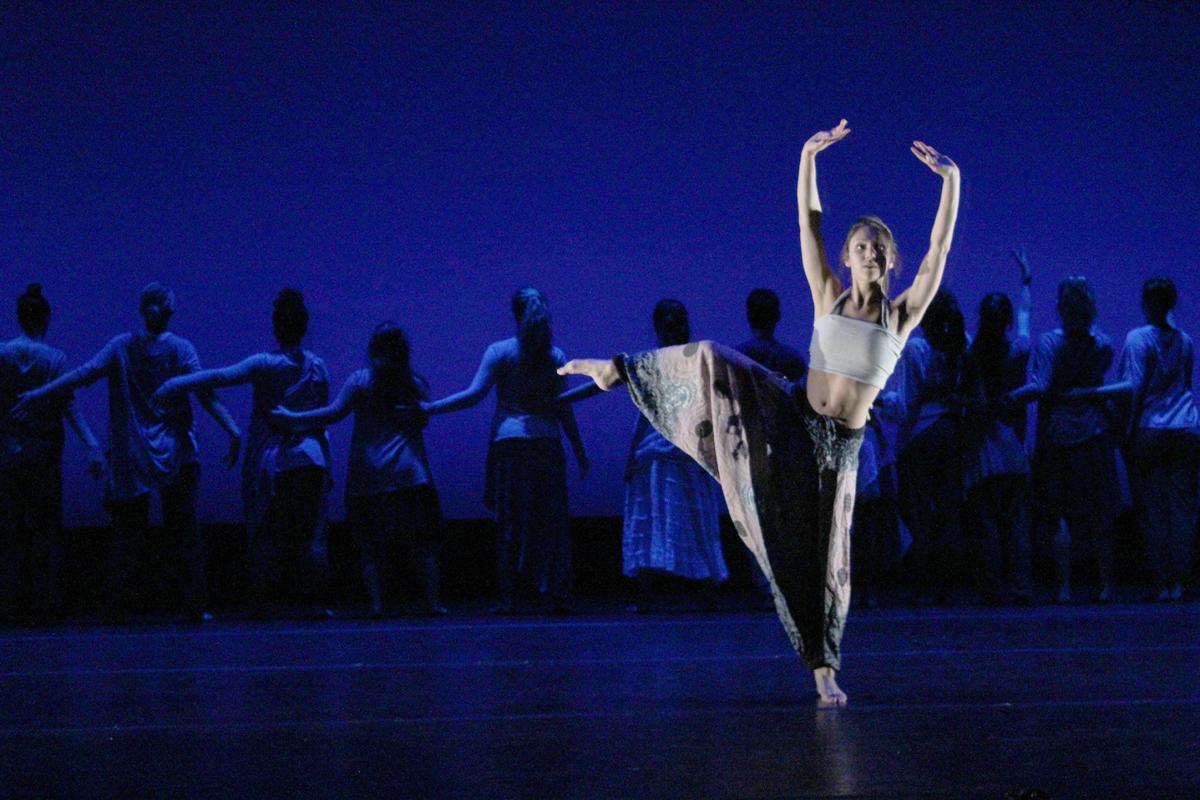 Ashley Boles opens while the rest of the BOSS Dance Company become the background. 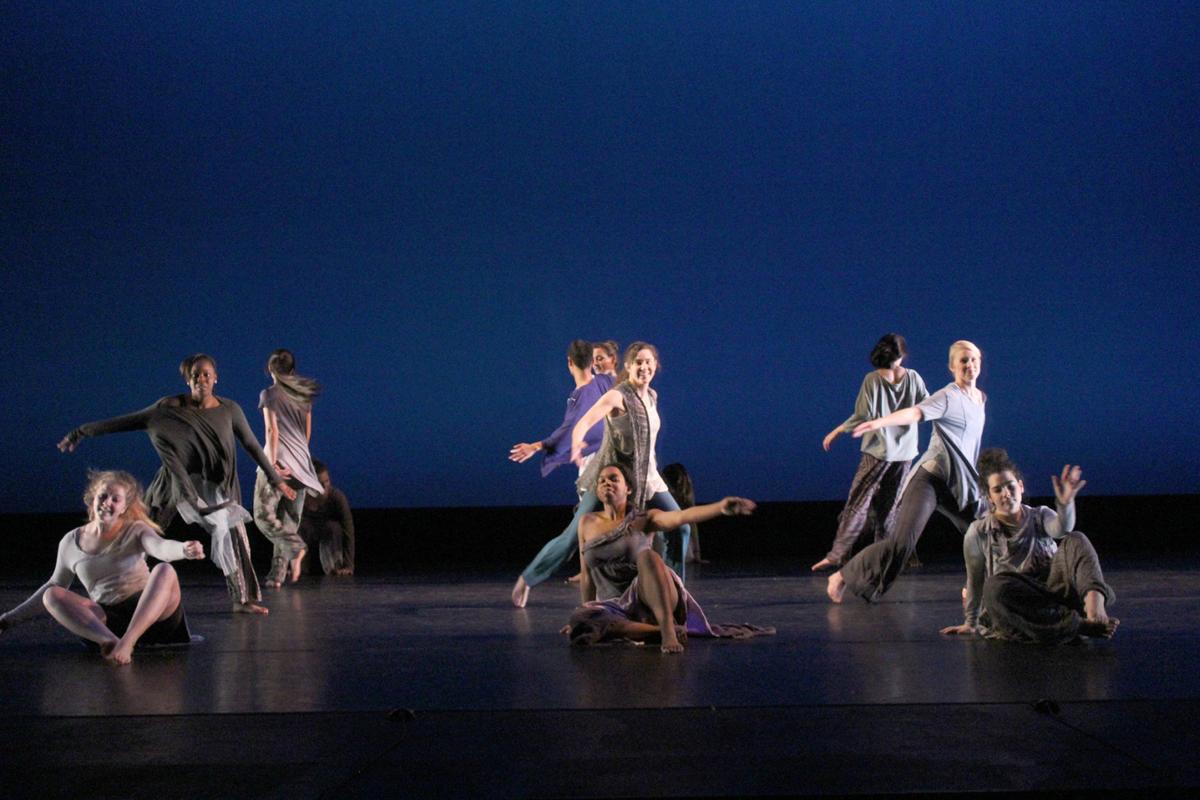 The members of the BOSS Dance Company rehearsed in the Clarence Brown Theatre on March 7, 2016. 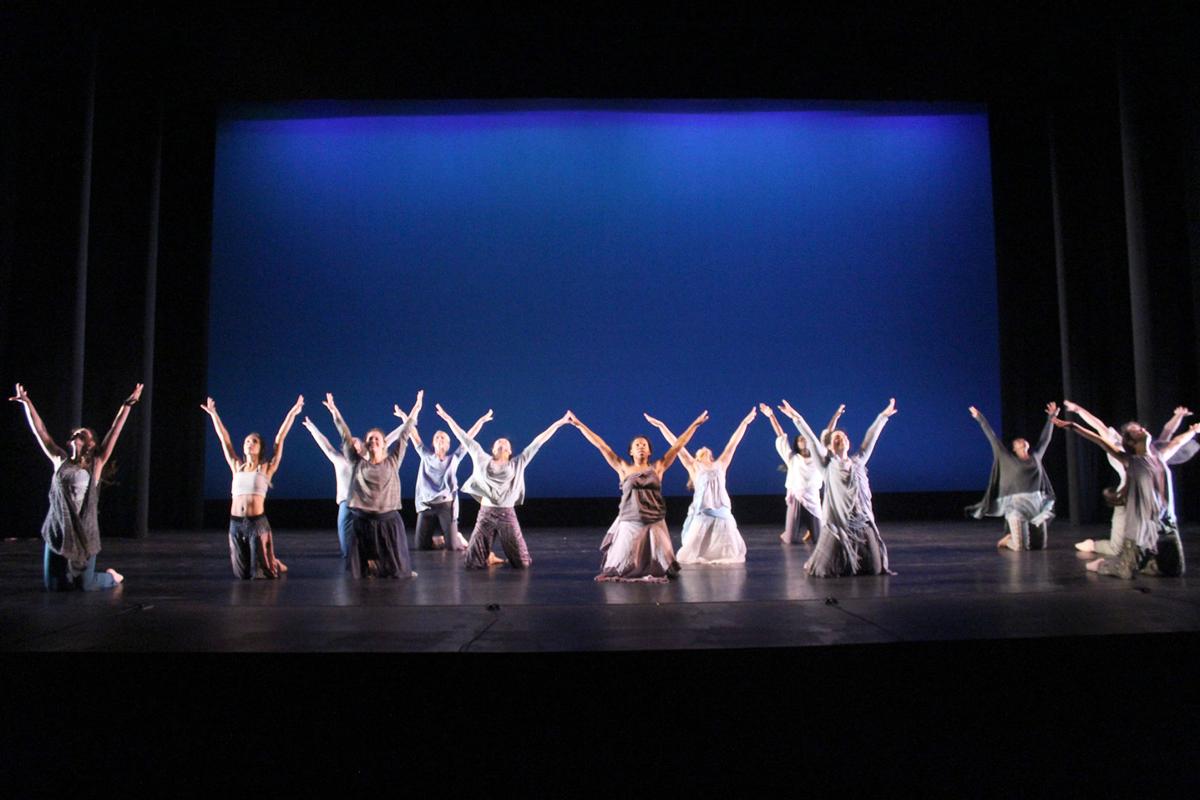 The BOSS Dance Company finishes their performance by taking the stage together.

Rachel Gorman takes center stage while other members of the BOSS Dance Company surround her.

Ashley Boles opens while the rest of the BOSS Dance Company become the background.

The members of the BOSS Dance Company rehearsed in the Clarence Brown Theatre on March 7, 2016.

The BOSS Dance Company finishes their performance by taking the stage together.

As one of the top five student-run organizations on campus, BOSS Dance Company was founded to set an example in self-sufficiency.

In fact, that is what they stand for; BOSS is an acronym for Building Opportunities for Self-Sufficiency. Why does a student organization feel the need to be entirely self-sufficient? BOSS has a reason.

In 2008, the University of Tennessee cut the Dance department due to budget cuts. Unwilling to let the spirit of dance die, in 2010, the Dance Society at UT created BOSS Dance Company to provide students with both technique classes and opportunities to perform dance for the general public.

Six years later, BOSS Dance Company has nearly doubled in size, and with a company made up of over 40 freshmen alone, dance is definitely alive and thriving.

“A lot of people thought BOSS wasn’t going to make it in the first year, maybe two,” ballet choreographer for BOSS Lindsay Bacon said, “but everyone’s surprised we’ve made it six.”

Bacon was actually one of the last students at UT to go through the university’s dance program, graduating in 2009 with a public relations major and minor in dance performance. In her past five years with BOSS, Bacon has seen the organization’s progress with not only keeping dance alive but also keeping it on campus.

One of the organization’s largest accomplishments came to fruition this spring. This semester is the first since 2008 that a dance class has been offered through UT.

“The class was full and had a waitlist,” Bacon said. “The fact that it had a waitlist is a big deal, and I think we’re taking the right steps towards having the minor reinstated.”

Aside from the credit class through the university, BOSS also offers dance technique classes each Sunday on a variety of styles, which are free to UT students. These classes not only give interested students an opportunity to check out BOSS but also help the members of the company enhance their technique.

“The technique classes are actually how we get a lot of people to come out and audition for BOSS,” tap choreographer for BOSS Rachel Vernon said. “They’ll have not heard about it and then come to one of our technique classes and love it.”

Vernon is a senior at UT in food science and technology with a minor in psychology. This combination of degrees is not atypical for BOSS, which attracts students from a variety of backgrounds due to the diversity of style and expression within dance.

“I think that’s what a lot of people are drawn to,” Bacon said, “is that we offer a variety of dance styles.”

If you want to see BOSS in action, this weekend is their annual Spring showcase. It is the organization's largest fundraiser and will have 15 different dances in a diversity of styles.