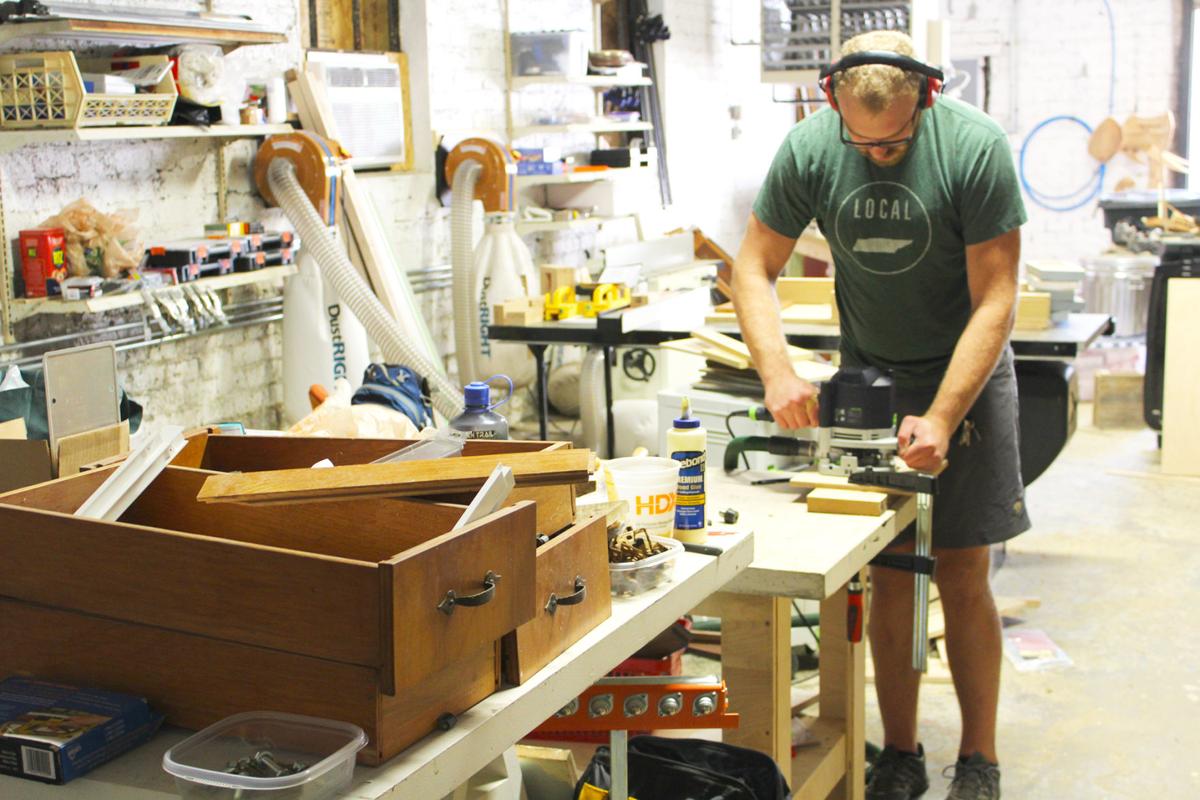 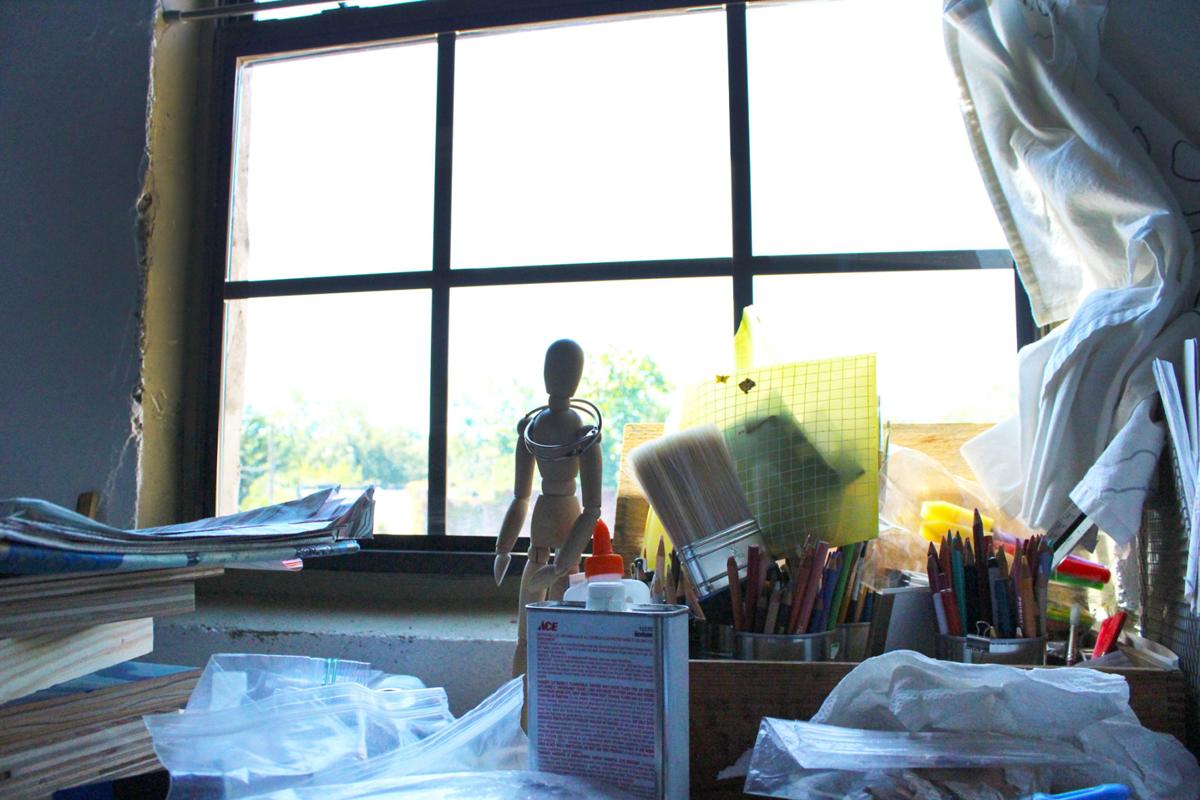 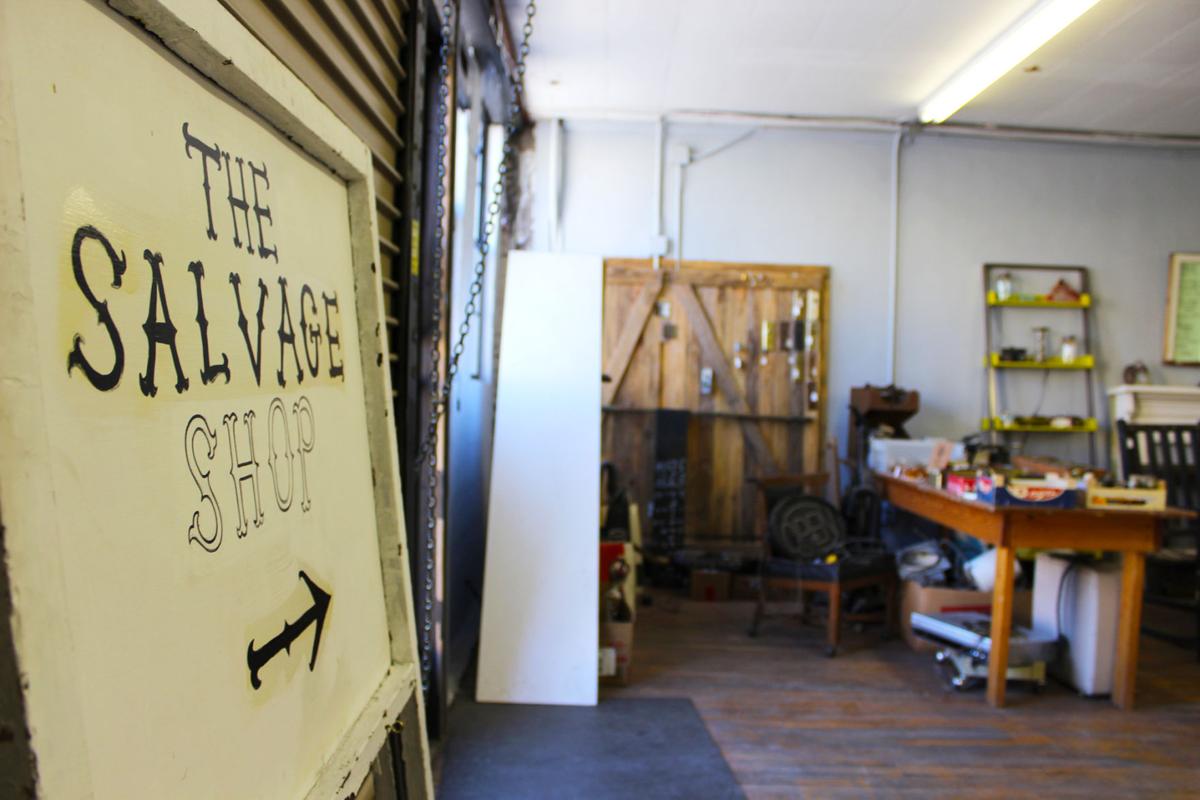 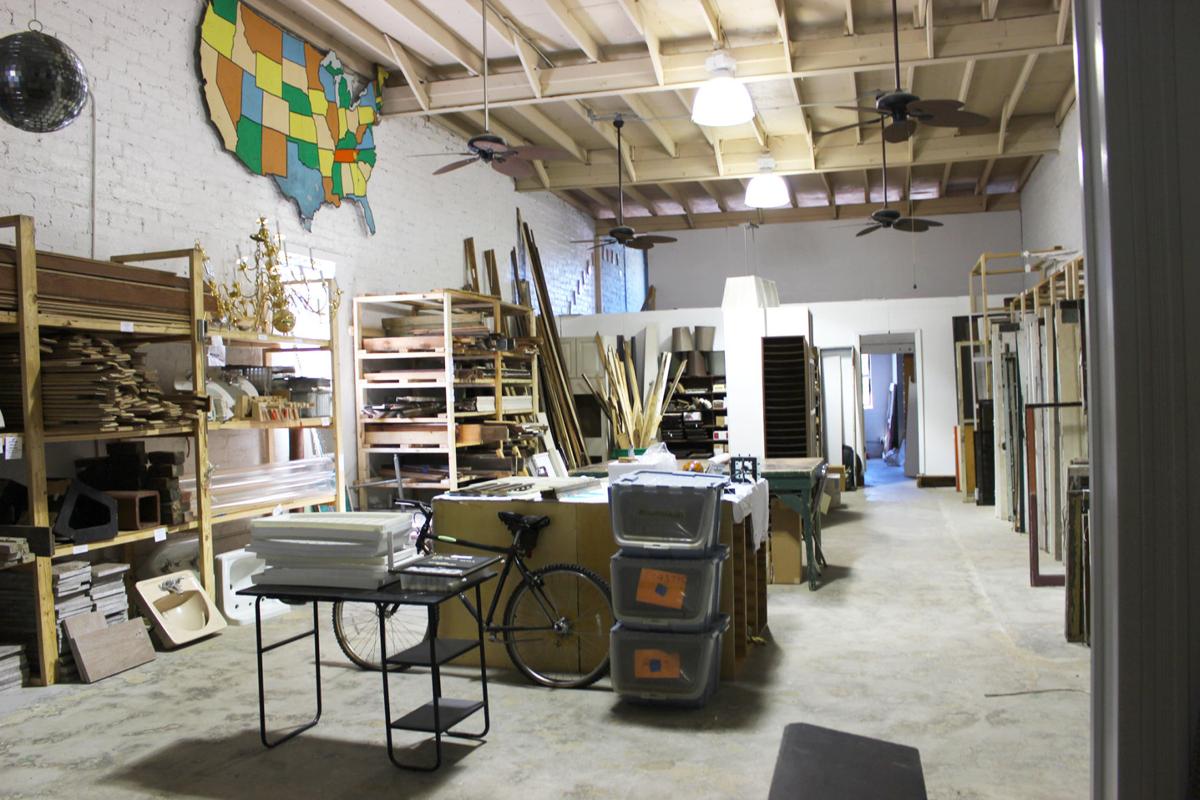 Where can you find vintage post-office boxes, a cast-iron tub and a full hand-carved staircase in one building?

Beth Meadows has seen all of these items come and go throughout her time with Knox Heritage. What began as a collection of donated building materials stored in a garage has grown into a professional vintage and antique store known as the Salvage Shop.

Knox Heritage is an institution with an extensive history in Knoxville, but it’s community interaction was fairly limited until a few years ago, when the accumulation of donated historic building materials grew too large for their former storage space. It was then that Knox Heritage decided to give the old materials a space of their own.

“When I first started we would take donations … we were pretty much just in a garage,” Meadows reminisced. “So I would get the donations, dust them off a bit, get them organized and there really wasn’t anywhere to work.”

After the move to a new location, the Salvage Shop was able to expand its services significantly.

“We’ve gone from that little to no cleaning of items to slowly getting to the point where we are creating new things out of salvage,” Meadows said. “There are different people around Knoxville who have taken items and refurbished them for us.”

The collaboration with local artists doesn’t stop there. To help offset costs and to promote further community outreach, the Salvage Shop shares their new space with several local artists.

“It’s kind of a win-win situation for everybody,” Meadows said. “I’m an artist as well, so anything you can do to put your name out there. We’re trying to promote them while also promoting the Salvage Shop.”

Sarah McFall is one of the local artists currently occupying a studio in the Salvage Shop. She met Meadows previously when she worked in another studio in Fort Sanders under Meadow’s management.

“I love having a communal studio,” McFall shared. “Most of the time no one is there when I am working. But I do enjoy having group shows and open studio nights. Seeing other people’s work is always motivating to keep going on your own.”

However, the collaboration between the Meadows and McFall goes beyond shared space. The two work to help each other with Meadows selling McFall’s pieces in the shop and McFall helping in refurbishing the space.

“The Salvage Shop and Knox Heritage are a great resource and advocate to have,” McFall said. “They have done so much to preserve some of Knoxville’s beloved buildings and keep quality building materials out of the landfill.”

Meadows' hope for the future is that more Knoxville residents like McFall, who have a passion for historic preservation, will notice the Salvage Shop and choose to get involved either as a donor, a consumer or a volunteer.

When Meadows first became involved with Knox Heritage, she felt slightly isolated as a recent graduate in the company of a group of influential land-owners who used to make up the majority of the organization. She hopes that the Salvage Shop will provide a bridge to connect the rest of the community to this same cause.

“It’s way more hands-on, because not a lot of volunteers can come in and help Knox Heritage renovate a house, but they can come in to Salvage and help us in there,” Meadows said. “It’s more accessible in a hands-on way to a lot of different kinds of people.”

In addition to the new building itself, Meadows has expanded the Salvage Shop’s presence throughout town by instituting Salvage Shows featuring local artists’ transformations of salvage and by participating in First Fridays.

For Meadows, these programs have brought a younger population into the mix and brought a more creative class to Knox Heritage.

The Buzz is the Beacon’s brief look into all the happenings on campus and in pop culture. Jo…