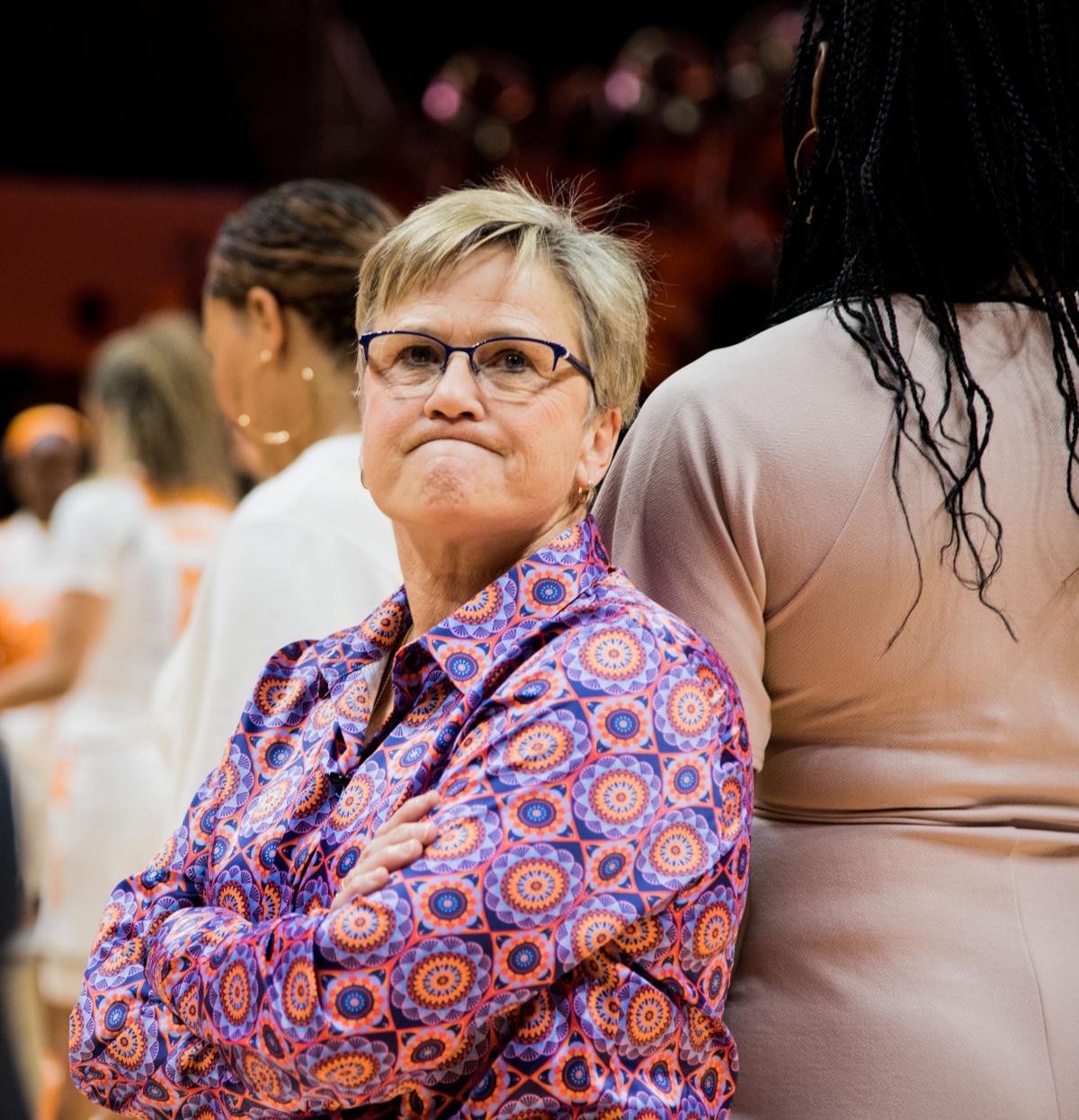 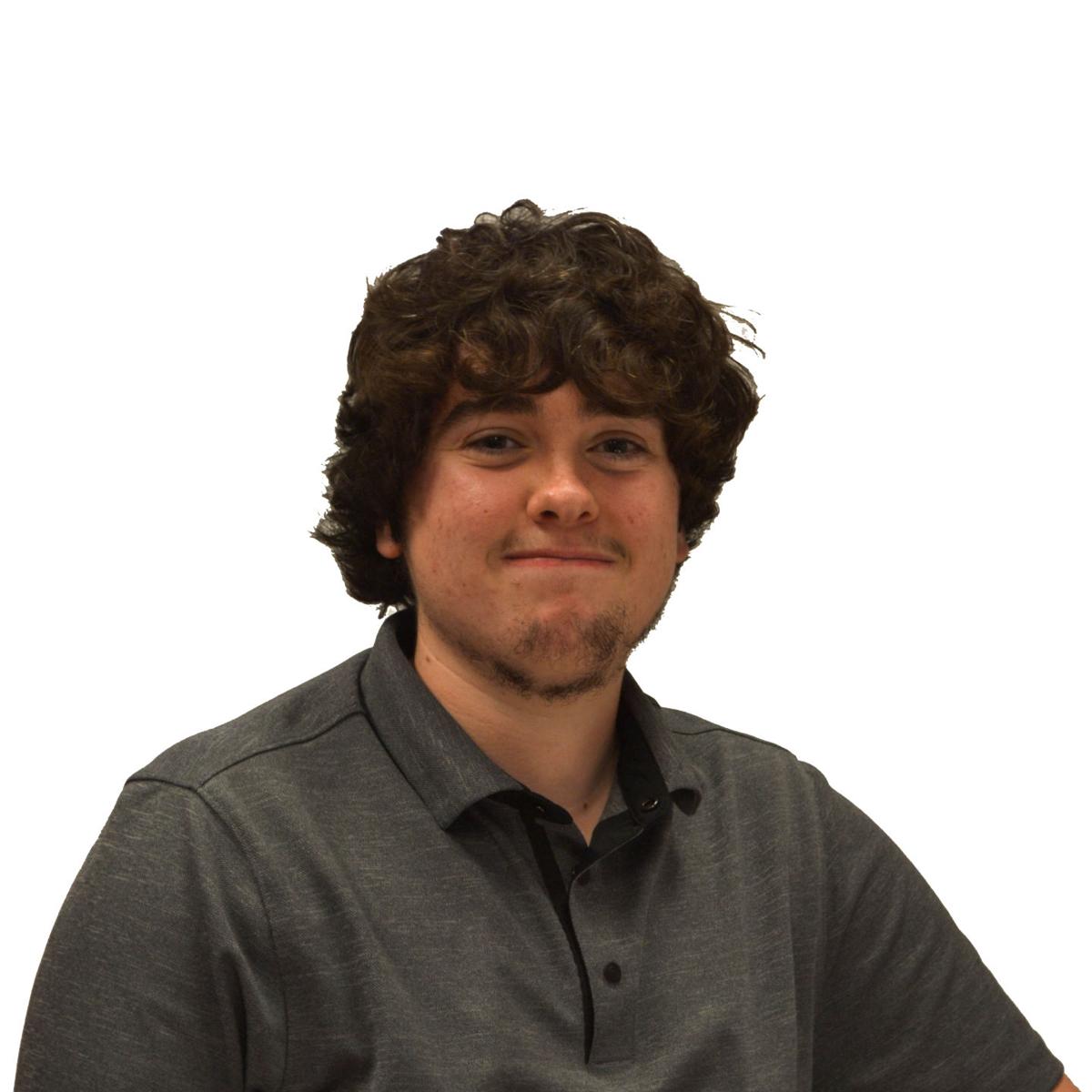 “Source: Tennessee’s Holly Warlick was not offered another job in Ath.Dept.,” the tweet read. “She wanted another year with plans to make changes on staff and roster. She did not – and still hasn’t – talk to her team after being fired in 2 PM meeting Wednesday with AD Phillip Fulmer.”

Source: Tennessee's Holly Warlick was not offered another job in Ath.Dept. She wanted another year with plans to make changes on staff and roster. She did not - and still hasn't - talk to her team after being fired in 2 PM meeting Wednesday with AD Phillip Fulmer.

Some may — and judging by the replies to the tweet, already did — take this as a sign of bad leadership and character by Warlick, provided the report is truthful. It’s another way that some fans have criticized her, pairing it with her overall on-court success — or lack thereof — as a head coach.

Aren’t coaches always expected to speak with their team after they are fired? Shouldn’t they show class by saying goodbye to the players they recruited and tried to win with?

I definitely agree with that sentiment, but I also believe that this an entirely unique situation that requires a different viewpoint.

Warlick devoted 40 years of her life to the Lady Vols, spending that time as a player, assistant coach and head coach. Her love for the program and legendary coach Pat Summitt has been a well-known fact, one that has defined her during her tenure at Tennessee.

When someone has such a passion and love for an organization or program, it can be more than tough to say goodbye. And if you’re Holly Warlick who, after already giving so much to the Lady Vols as a player and assistant coach, took over for one of the most impactful coaches of all time in an attempt to revive a program in decline, that only adds to the emotional connection.

With all of that baggage and the dynamics in play, wouldn’t it be that much more painful for Warlick to say goodbye? Wouldn’t it be that much more hurtful to be not only not be able to bring the program back to where Summitt had wanted it, but to be told that you’re no longer the right person to lead the team and to be removed from working with it?

Isn’t it possible that it was simply too difficult for her to say goodbye?

I am in no way saying that it was the wrong decision by Fulmer to make a change; I am advocating for some slack to be cut for Warlick and for her viewpoint to be considered as well.

During my freshman and sophomore years, I covered the Lady Vols for The Daily Beacon. Of course, this included multiple instances of interviewing Warlick, sometimes one-on-one.

As so many others have, I can attest to her outstanding friendliness and professionalism, at least in a media setting. I also observed her engaging with fans and acquaintances, treating them in exactly the same way.

That made it just a bit harder for me to see her removed from her position, even if it was the right decision to make for the program.

As the search for the next Lady Vols head coach continues, and when Fulmer eventually makes his choice and that person begins his or her tenure as the new face of the program, let’s not remember their predecessor, Warlick, in a negative light.

Let’s not judge her on some criticisms hurled her way as far as her actions after getting fired or her overall record.

She should be remembered as someone who cared so passionately about the program, someone who, although not what those inside and outside of the program wanted it to be, loved the Lady Vols so much that she couldn’t hide it and didn’t want to let the team go, even if it meant not showing “class” or “character” when she was ultimately relieved of her duties.

As a new era begins for the Lady Vols, let’s cut Holly Warlick some slack.