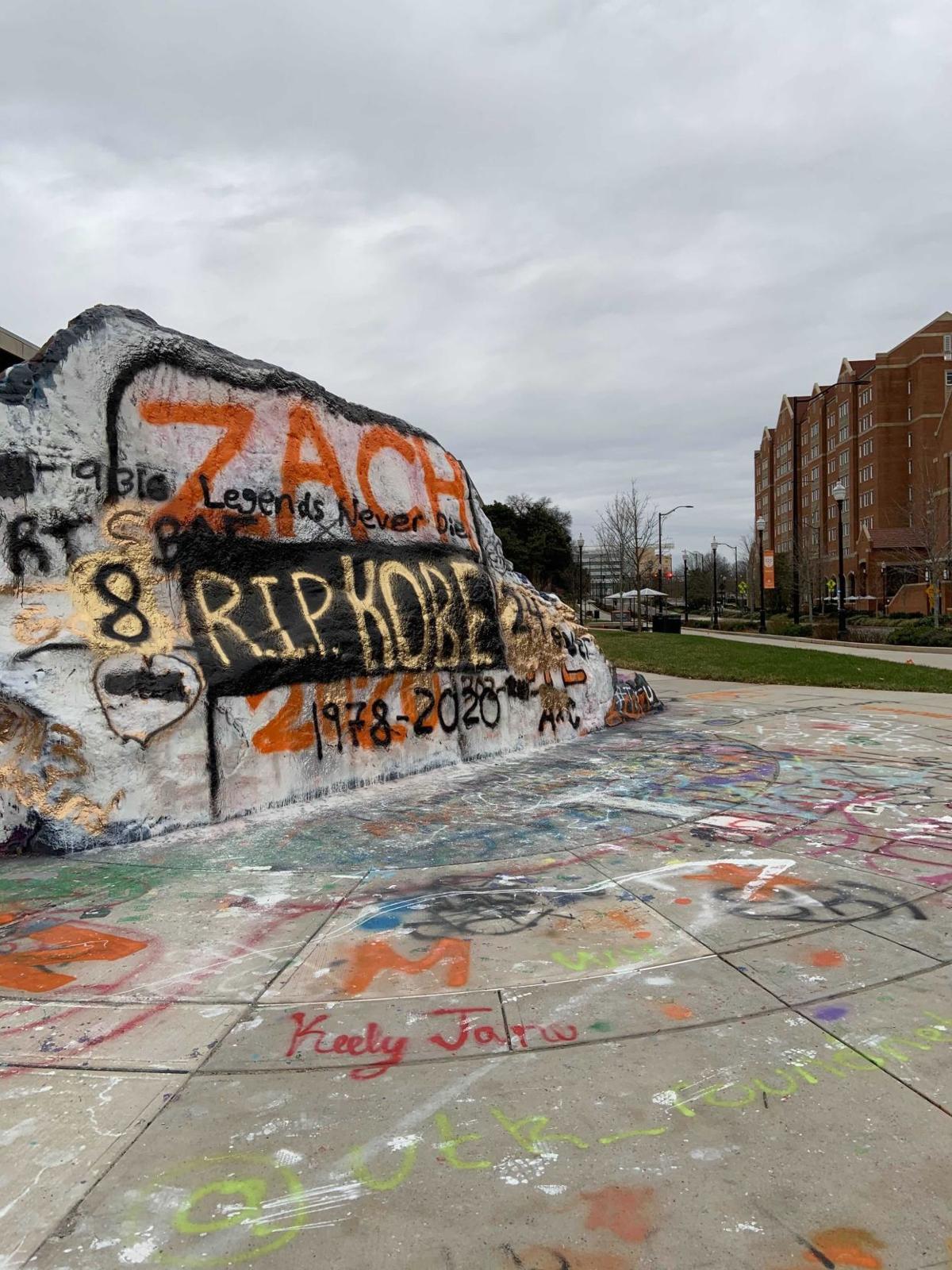 NBA legend Kobe Bryant died today, Jan. 26, in a helicopter crash in the Calabasas Mountains outside of Los Angeles. Also aboard the flight were his eldest daughter Gianna, and another parent and player from Gianna's basketball team.

The story was originally broken by TMZ News, but has since been confirmed by Adrian Wojnarowski, ESPN’s senior NBA insider, as well as Variety and Sports Illustrated.

Bryant, who spent his entire career with the Los Angeles Lakers, is survived by his wife Vanessa and their three younger daughters Natalia, Bianca and Capri.

Bryant, a Philadelphia native, entered the league straight out of high school and played an impressive 20 seasons in the NBA. During his career, Bryant won five NBA Championships and was named an All Star 18 times in his storied career. He finished his career with 33,643 points, 7,047 rebounds and 6,306 assists, averaging 25.0 points, 5.2 rebounds and 4.7 assists per game.

Bryant, who nicknamed himself “Black Mamba,” played the game with an incredible toughness, which endeared himself to fans and earned him the respect of his peers.

Bryant seemed to be enjoying retirement, finding success in business, much the same way he found success on the hardwood. He stayed connected to the game, often going to Lakers games as well coaching his daughter’s middle school basketball team, instilling the “Mamba Mentality” into his players.

Bryant also found his way into filmmaking, creating a short film called “Dear Basketball,” for which he won an

Details are continuing to come out, but the NBA community and the rest of the country are still in shock at the surreal events.

Updated at 4:07 to reflect additional details.