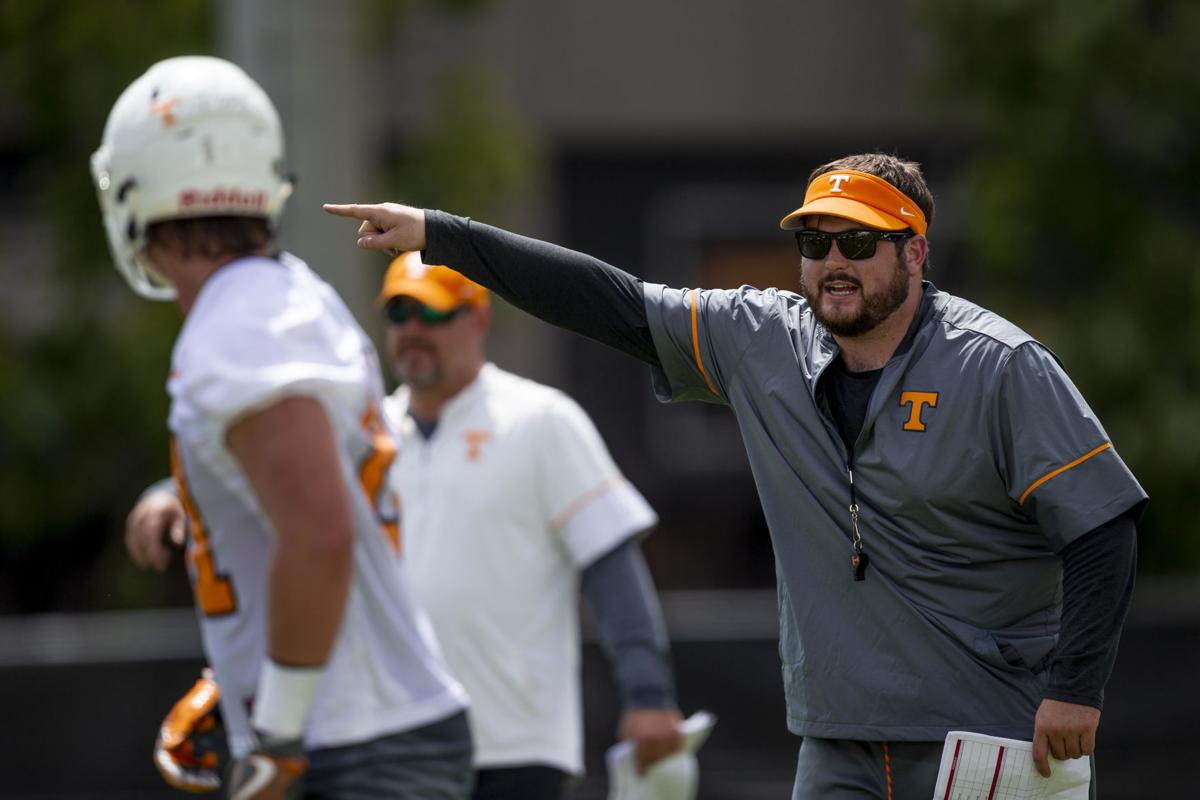 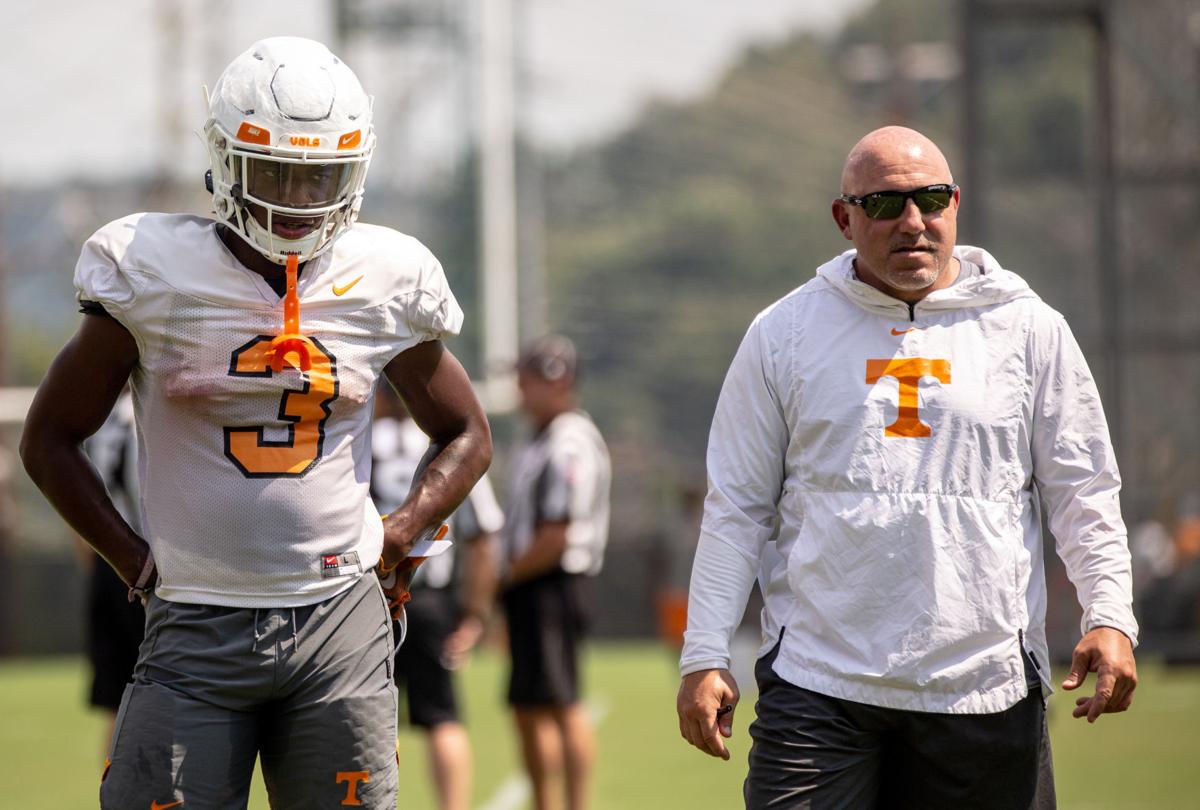 For the first time since January 3rd, Tennessee has a completed football coaching staff.

Niedermeyer's role as tight end's coach was his first on-field coaching job and the Alaska native turned heads on the recruiting trail where he earned the 247sports 2019 recruiter of the year. Niedermeyer was pivotal in Tennessee's landing of star recruits Darnell Wright, Quavaris Crouch and Henry To'o to'o.

Joe Osovet was also a member of Jeremy Pruitt's first staff in Knoxville as he left his perch atop the successful New York junior college, ASA College, to be an off the field coach in Knoxville.

After his first year in Knoxville Osovet was promoted to Director of Programming for Football.

Osovet's move to tight end's coach isn't a surprise as he's been seen as a well thought of member of Pruitt's staff at Tennessee. Osovet also went on the road recruiting for Tennessee earlier this month while the Vols had an open spot on their coaching staff.