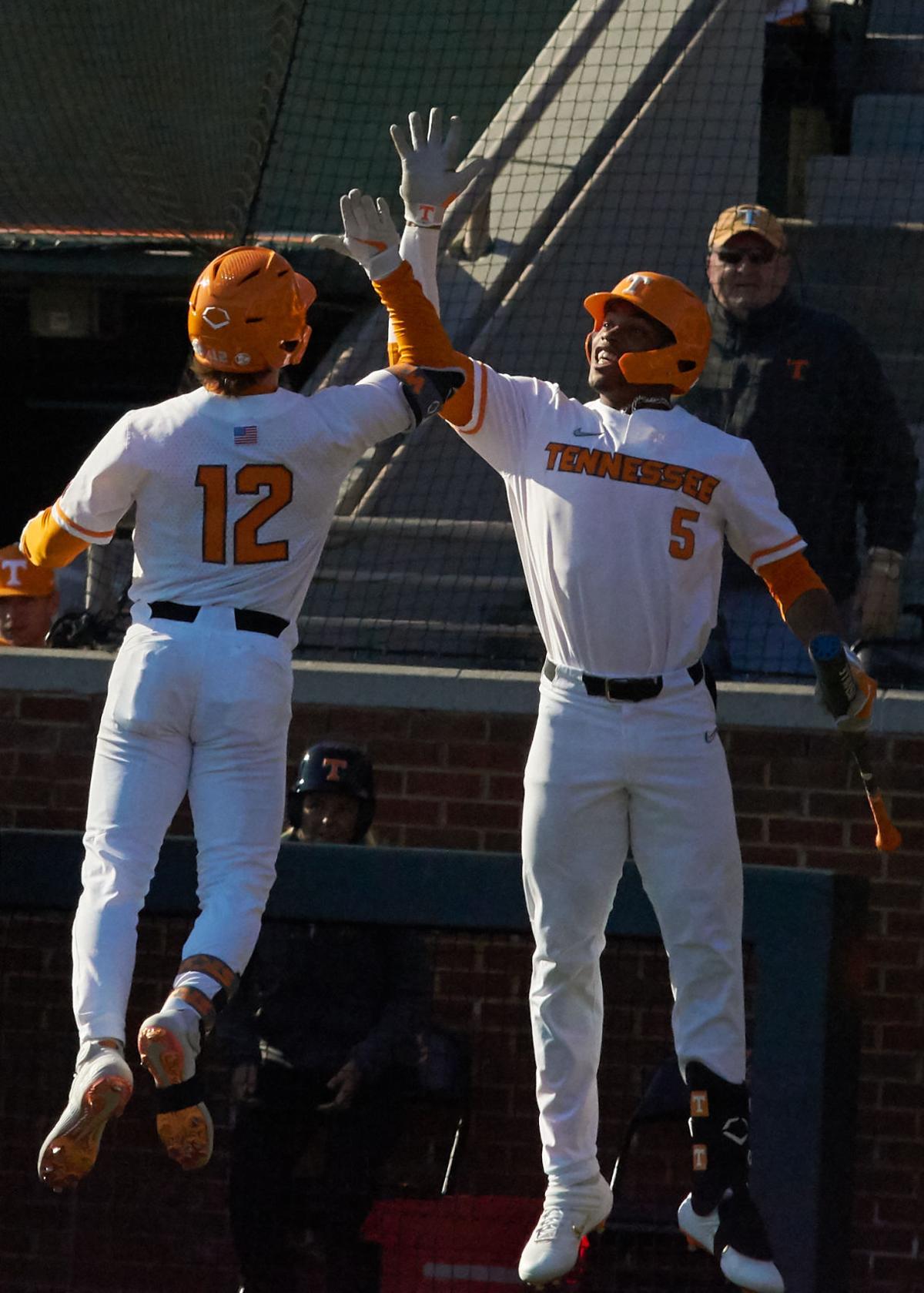 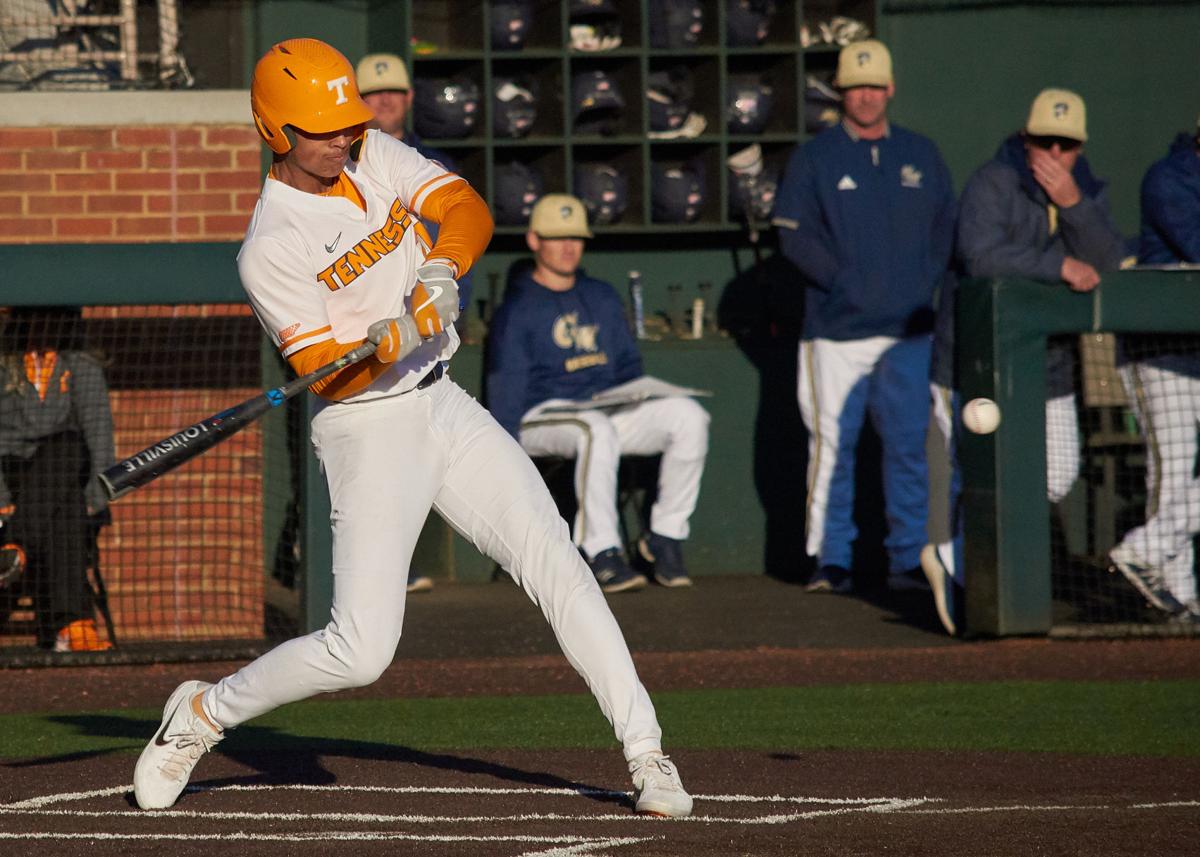 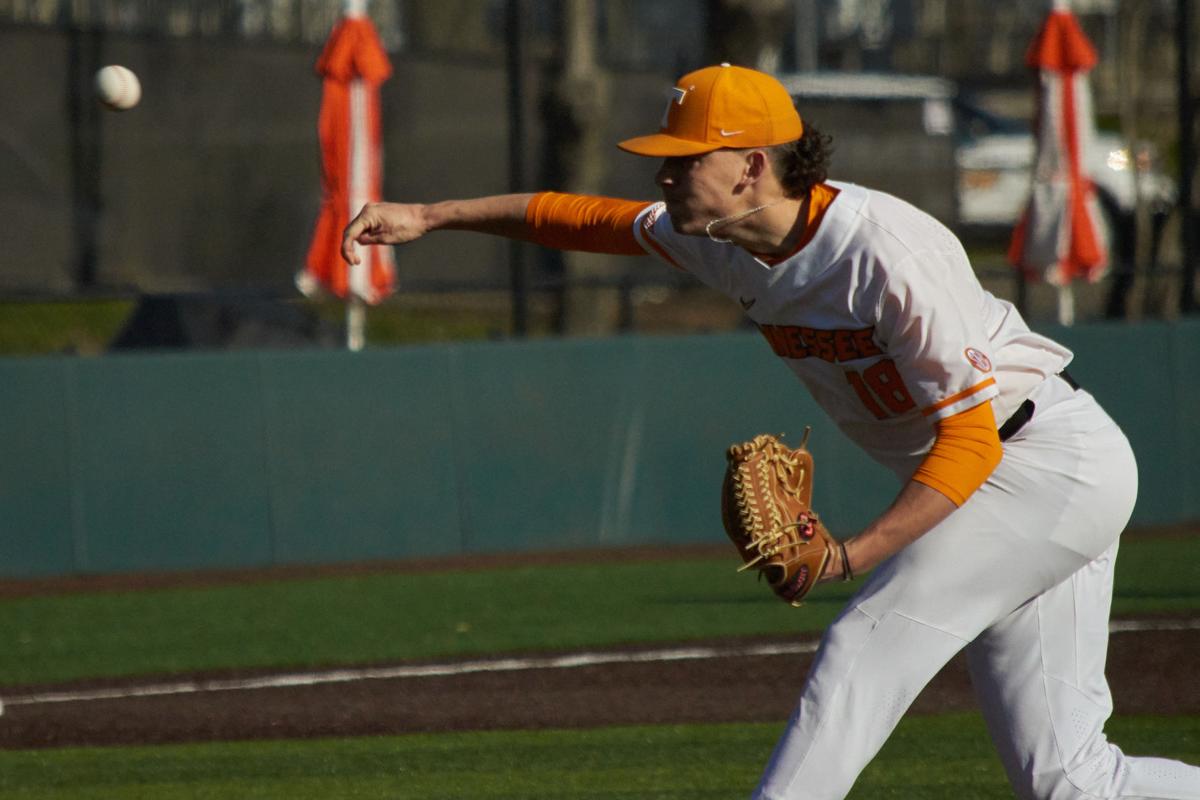 The Tennessee Volunteers are off to a hot start as the Vols improved to 12-0 after a weekend sweep of George Washington this past weekend. Despite losing plenty of talent in the MLB Draft back in June of 2019, the team has built off of the success of last year’s team.

Coming into the season, many media outlets believed the Vols would go back to being a middle or lower half of the SEC team, but the Big Orange set out to prove people wrong, and they have done just that.

Tennessee has opened the season strong with a 12-0 start including a strong showing in the Round Rock Classic where they beat a top five team in Texas Tech.

After leaving Texas, the Vols entered a 10-game home stand and are currently in the middle of it winning their first five games. The Vols are leading the nation in home runs with 22 and are second on the team ERA list with an earned run average of just 1.42. The nation has begun taking notice of the Big Orange as they entered the first USA Today Coaches’ Poll at No. 11 this week despite starting the year off unranked.

“We’re building and building for SEC play, but really, all 56 games go down as either a win or a loss. You always want to win, but you also need to build up repetitions,” head coach Tony Vitello said following the sweep of George Washington. “There’s some things we aren’t able to say we’ve done yet, but we are starting to accumulate some of those tests such as having to come from behind in two games this series.”

As the calendar gets closer to the middle of March, the Vols will have to begin preparing for SEC play as conference games begin with South Carolina on March 13 in Columbia.

Tennessee will get a chance to open its SEC schedule with a 7-4 South Carolina team that has struggled to begin the season. USC has dropped two games Northwestern (3-6 record) and two games to Clemson (9-2) to start the year off. The Vols will look to get off to a quick start in conference play with this series.

Following the series against South Carolina, the Vols will get their chance to really make some noise in the college baseball world as in-state rival Vanderbilt comes to town. Vanderbilt is currently ranked No. 5 on the Coaches’ poll. If Tennessee continues its success, Lindsey Nelson Stadium could be hosting a top 10 match up. If the Vols are able to take the series in front of a big crowd on Rocky Top, then the team would have a ton of momentum heading into the match up against LSU at home the following week.

“It’s awesome to have Vandy at home,” pitcher Garrett Crochet said. “The reigning national champions and then to have LSU at home. I’m trying to bounce back from my freshman year. My first appearance against them didn’t go so well. I’m just going to go out there and compete as hard as I can.”

LSU currently ranks at No. 22 as the team sits at 7-5 on the season dropping games to Indiana, Nicholls, Eastern Kentucky and Baylor while also battling against No. 15 Oklahoma before falling 1-0. LSU will have a tough series against Tennessee. The Tigers will head to Knoxville after hosting Mississippi State for a three-game series and might be on the lookout for revenge after a tough series against the Bulldogs.

The Vols’ next crucial series will find the Gators from Gainesville making the trip into Big Orange Country as the No. 1 team in the nation will have to play in front of a packed house in Lindsey Nelson Stadium against a Tennessee team that is hungry for respect. If UT manages to take the series against Florida, then the Vols could be in a very good position to compete for the SEC East.

After the series against the Gators, the Vols will head down to Athens, Georgia to take on the surging Bulldogs who are currently 11-1 after sweeping a solid Georgia Tech team. The Dawgs will have a tough road ahead of them before the Vols come to town as they will have to face the majority of the SEC powerhouses in Florida, Vanderbilt and Texas A&M.

“(Having to play from behind) is huge from us. That was the closest we’ve been played through seven innings this year,” junior Luc Lipcius said after a game against George Washington. “We didn’t give up, we rallied for 7 runs in the last two innings. Things like that are going to be huge going down the stretch as we face weekend guys in the SEC, and we just need to get into their bullpen and beat them down. Things like that help with the whole weekend.”

The Vols will wrap up their season at home against a very good Arkansas team who is currently ranked No. 10 after starting the season 7-3. This will give Tennessee a great opportunity to make one final statement before heading into the SEC Tournament in Hoover, Alabama towards the end of May.

The Vols are riding a high note and look to carry it into SEC play as they want to make some noise in the conference and around the nation as they will take on some of the best programs in the country with many of those games being played right here on Rocky Top. Tennessee made it to the regionals in 2019 for the first time since 2005 and will look to go even further in 2020 as they have a much more potent offense this year compared to last year's team who relied mainly on the strong pitching staff.