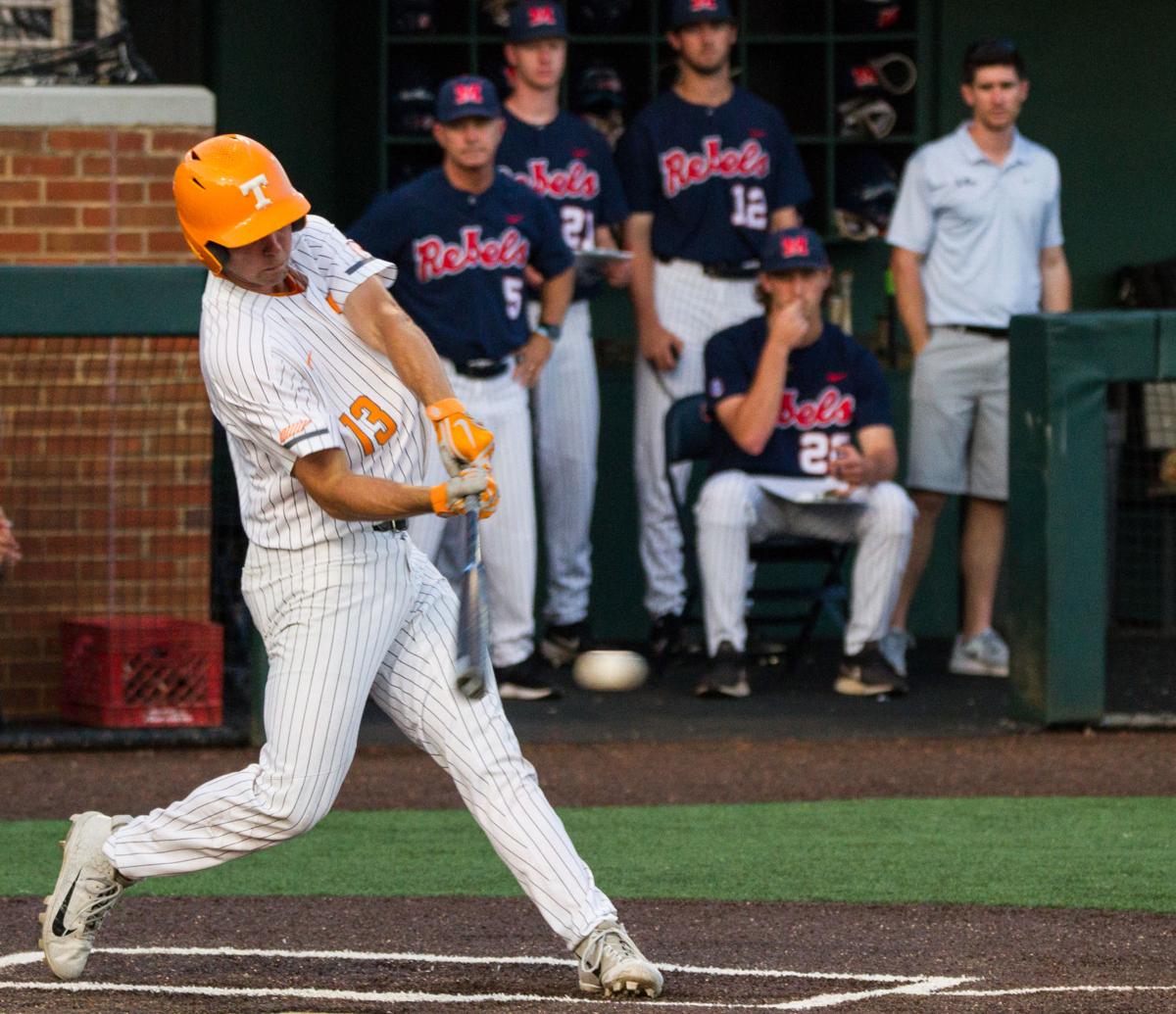 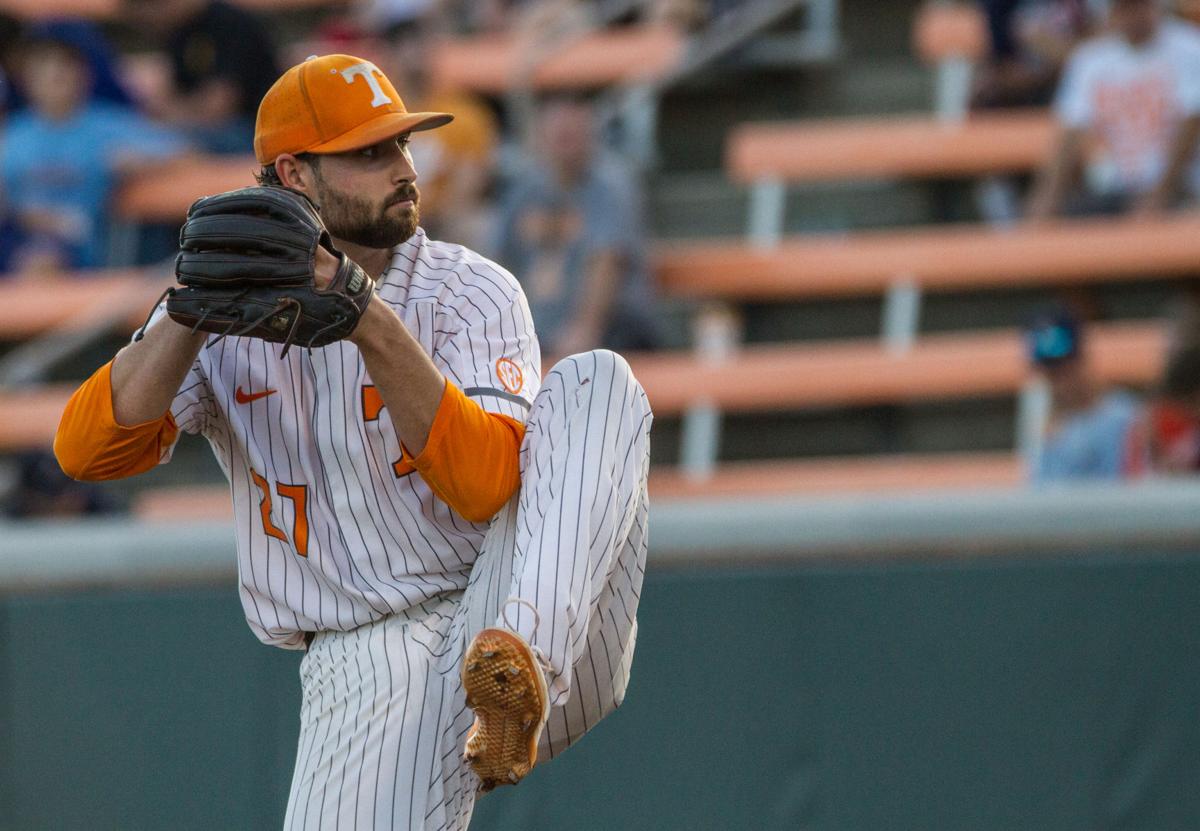 #27, Garrett Stallings prepares to pitch the ball during the game against Ole Miss on Thursday, May 16, 2019. 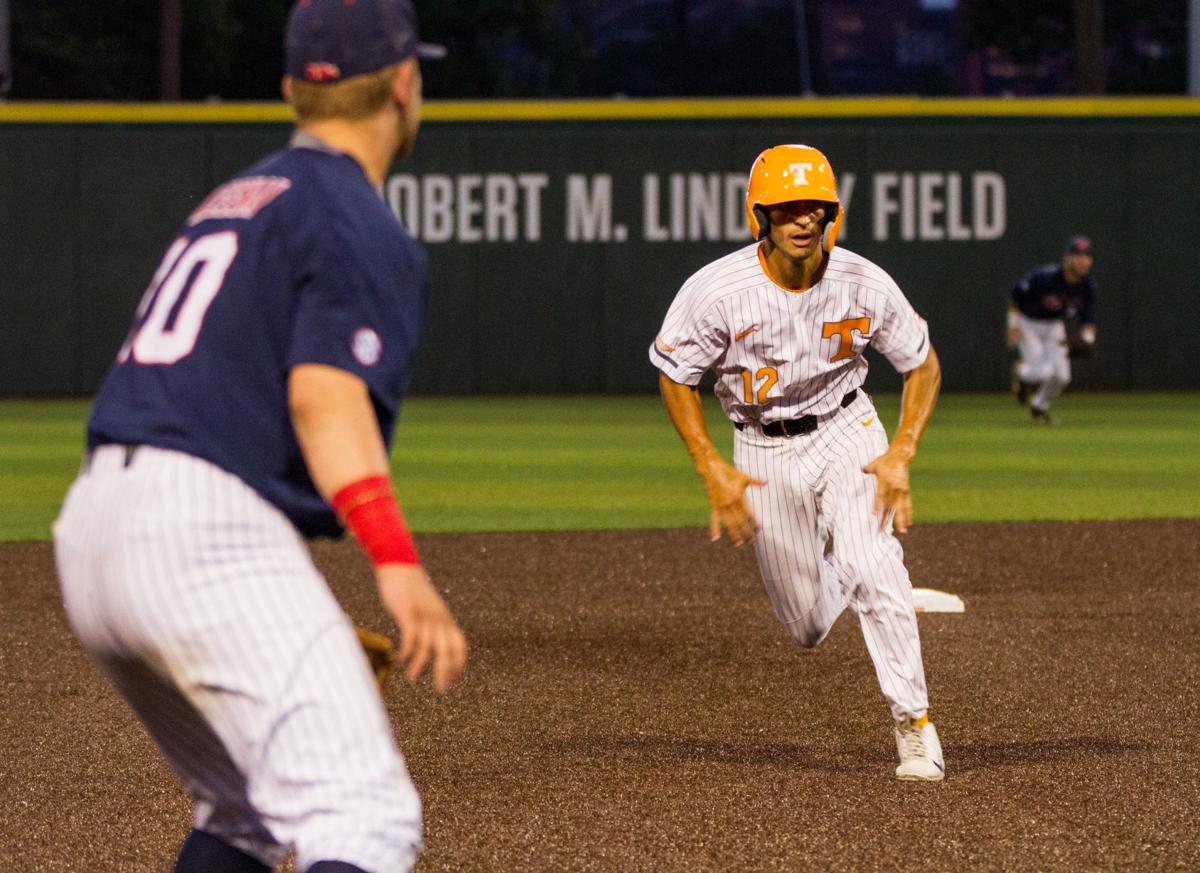 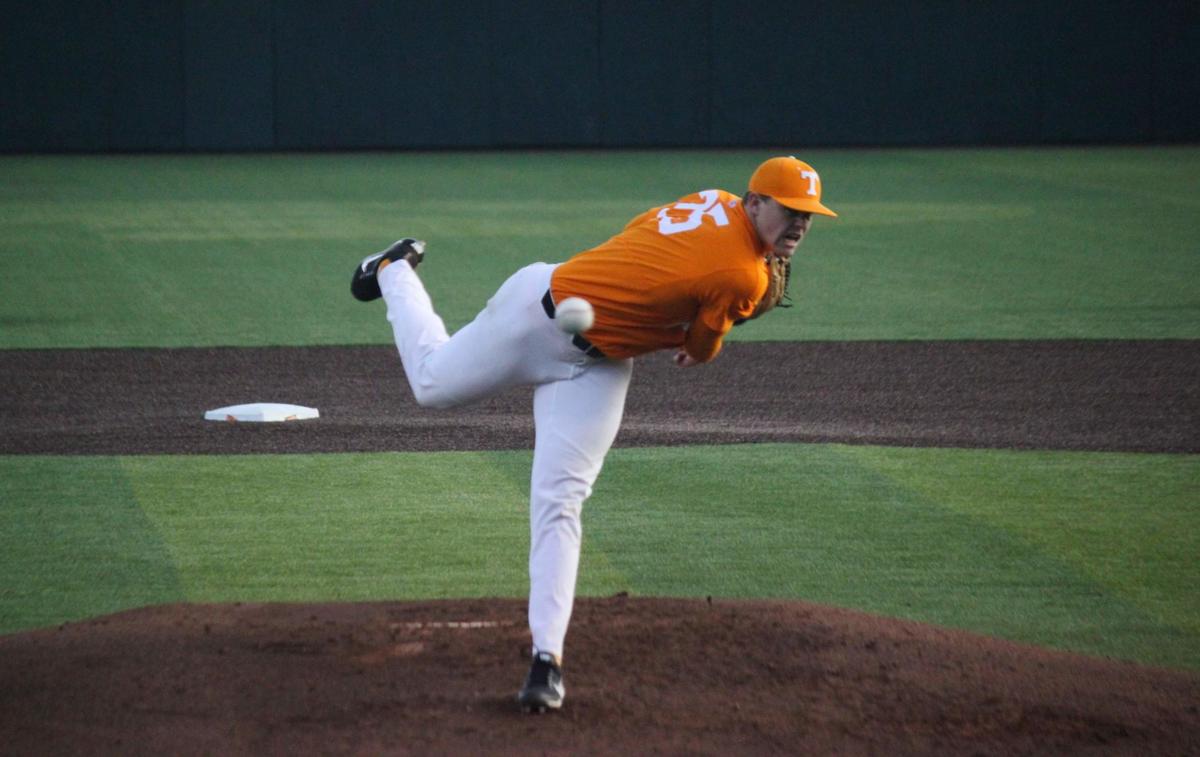 #27, Garrett Stallings prepares to pitch the ball during the game against Ole Miss on Thursday, May 16, 2019.

The Tennessee baseball team took quite a hit to its roster from the MLB Draft in June.  The 2019 draft was one of the best in program history. For the first time since 2001, the Vols had four players drafted through the first nine rounds.  UT finished with six players drafted along with undrafted free agent Justin Ammons getting picked up shortly after the conclusion of the draft. Let’s look at how our former Vols performed in their first stint at professional baseball.

The first Vol taken in the 2019 draft was Andre Lipcius. The 6-1, 190-pound third baseman was a centerpiece in the lineup that sent the Vols to their first NCAA tournament appearance since 2005.  Lipcius hit .308 during the 2019 campaign while launching 17 homers and knocking in 58 runs. The Williamsburg, Virginia native was the 83rd pick which came during the third round when the Detroit Tigers called his name.

Upon signing with the Tigers, Lipcius was assigned to the West Michigan Whitecaps, an upper level-single A team.  Through 67 games, he hit for a .273 average with a .704 OPS tallying 16 doubles, 29 RBIs, 32 runs, and was even 3 of 5 on stolen base attempts.

The next man off the board was Garrett Stallings, who went to the Los Angeles Angels during the fifth round for the 151st pick.  For Tennessee, Stallings produced a 3.33 ERA over 102.2 IP and an 8-5 record. Stallings was the Vols ace on the mound in 2019 and earned complete game shutouts against conference foes Ole Miss and Georgia. He signed with the Angels on June 19 but was sidelined with an injury and was not able to make an appearance in the minors this season.

Andrew Schultz was the third Vol to be grabbed in the draft. The 6-4 right handed relief pitcher, was drafted by the Philadelphia Phillies at the 180th pick of the draft during the sixth round.

He was one of the best bullpen arms on the roster for the Vols as he posted a 3.24 ERA over 25 IP in 26 games. Schultz racked up 39 strikeouts compared to just 17 hits allowed.  After signing with the Angels, Schutz was assigned to the GCL Phillies East team where he made one appearance before being called up to the Lakewood Blueclaws, an upper-level single A team.

Schultz posted a 7.20 ERA in 11 games for Lakewood as his pro career got off to a rough start.  He looks to rebound next season and return to his numbers from college.

During the ninth round, the Los Angeles Angels selected their second Volunteer pitcher of the draft taking Zach Linginfelter with the 271st pick.

The Sevierville native had a stellar first half of the season last year posting a 2.29 ERA through his first six starts to the season but finished the year on a bit of a rough stretch finishing with a 5.64 ERA and getting bounced in one inning in the Vols’ season ending loss to North Carolina.

Linginfelter signed with the Angels joining teammate Garrett Stallings in the organization but did not make an appearance in the minors this season.  The 6-5, 220-pound RHP has a lot of upside with his frame, if he continues to build on his numbers, he could be a solid man in a major league rotation someday.

Nine rounds later, another Vol came off the board.  With the 542nd pick, the Arizona Diamondbacks selected Ricky Martinez. The Vols’ shortstop finished his college career with a .279 average and tallying 36 runs scored. Martinez was also a threat on the base paths notching 11 steals in 2019. The junior college transfer spent just one season in Knoxville, but was an anchor for Tennessee’s defense up the middle.

Martinez was assigned to the Hillsboro Hops, a short-season single-A team in Hillsboro, Oregon. He had a solid season in the minors playing in 62 games while batting .283 and scoring 34 runs. Martinez also knocked in 16 RBIs and kept it up on the base paths stealing 15 bases on 23 attempts.

The final Volunteer taken in the 2019 draft was outfielder Jay Charleston.  The Kansas City Royals picked up Charleston with the 769th pick during the 26th round.

Charleston struggled in his junior year at UT after posting solid numbers during his sophomore campaign only hitting .220 in 2019.  The struggling average didn’t stop Jay from being a force in the offense as he scored 44 runs on 51 hits and 29 walks, that’s scoring over 50 percent of the time he reached base, a rate unheard of in baseball. Charleston drove in 22 runs and stole a SEC best 41 bases in his final season at UT.

He kept similar numbers when playing pro ball for the Burlington Royals hitting for the exact same average at .220.  In 36 games, Jay drove in 11 runs, drew 18 walks, and was 16 of 18 on stolen base attempts, good for 3rd in the Appalachian League, five behind the leader who played in almost 20 more games.

Justin Ammons wasn’t drafted in the MLB Draft, but the junior wasn’t a free agent long as the Toronto Blue Jays signed him shortly after the conclusion of the draft.

Ammons finished the 2019 season hitting .254 with 45 runs scored. On paper, Ammons had the most impressive minor league season of the Vols’ draft class despite going undrafted. He was first assigned to the GCL Blue Jays, a Rookie League team, where he batted .556 in just 3 games before he was called up to the Bluefield Blue Jays of the Appalachian League.

In 25 games for Bluefield, Ammons hit .382 with 9 RBIs and 21 runs scored.  His OPS was closing in on 1.000 at .933. He also reached base at an outstanding rate of 46% of his plate appearances.  If he can keep these numbers up, Ammons will cruise through the minor league system, but we must keep in mind these stats came from single-A ball, he still has two more levels of the minors to get through where the competition gets exponentially better at each level.

One of the biggest draft classes in school history added a lot of high-ceiling prospects to the minor league system.  The Vols’ pitchers all look like they have a lot to build on and have the potential to have promising careers in the majors.  Tennessee also added a few speedsters to major league teams who have the chance to be elite base stealers.