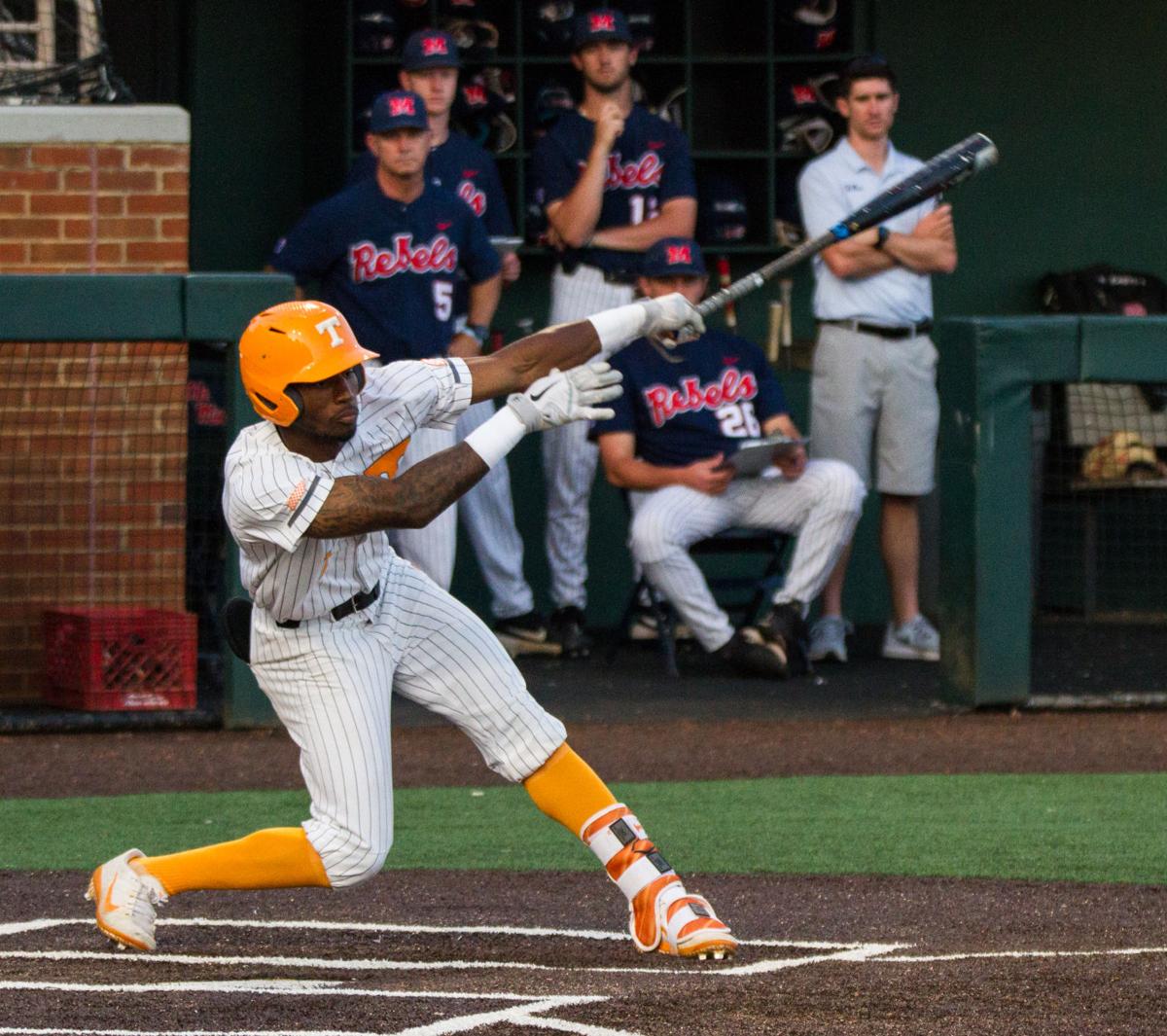 #1, Alerick Soularie after hitting the ball during the game against Ole Miss on Thursday, May 16, 2019. 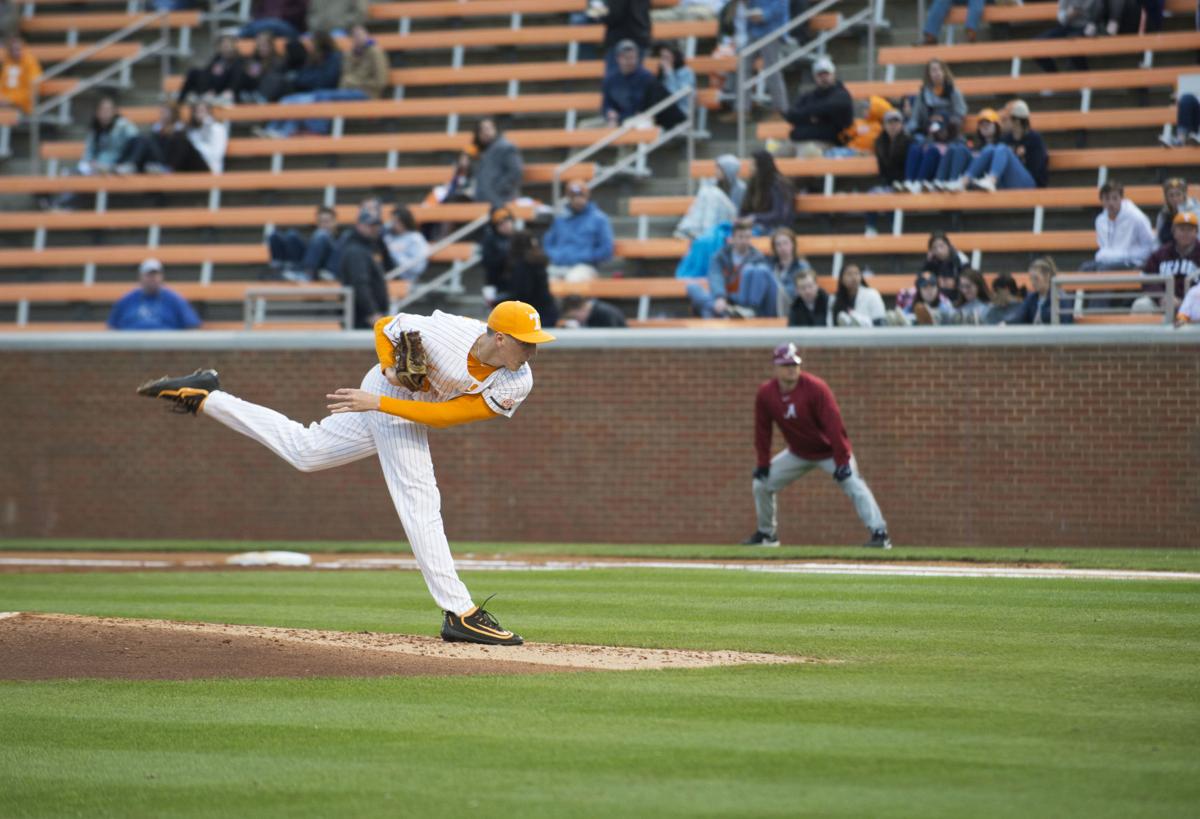 Garret Crochet delivers a pitch against Alabama on March 23, 2018.

#1, Alerick Soularie after hitting the ball during the game against Ole Miss on Thursday, May 16, 2019.

Garret Crochet delivers a pitch against Alabama on March 23, 2018.

Two of Tennessee’s star juniors have been named to Perfect Game’s Preseason All-America list. This makes the first Vols to be given the honor since Nick Senzel was on the list to start the 2016 season. Garrett Crochet and Al Soularie were named to the third team All-America team.

Both players were also recently named to the MLB Top 100 Draft Prospects list as Crochet was listed at No. 9 and Soularie came in at No. 69. Crochet is on pace to be the highest drafted Vol in program history. R.A. Dickey is the Vols’ highest draftee being selected at No. 18 in the 1996 MLB Draft.

Garrett Crochet reached 100 mph with his fastball this fall and with a solid secondary pitch, he could be quite overpowering this year. Crochet finished 2019 with a 4.02 era and a 5-3 record and it looks like he will improve upon those numbers this season.

Alerick Soularie continues his trend of collecting hardware as he was also named an All-American Honorable Mention at the conclusion of last season by Perfect Game. Soularie was a staple in the Vols’ offense in 2019 as he led the team in batting average, slugging percentage, on-base percentage, and runs scored.

The Vols will open their season on Friday, Feb. 14 at 4:30 on their home turf against the Western Illinois Leathernecks.