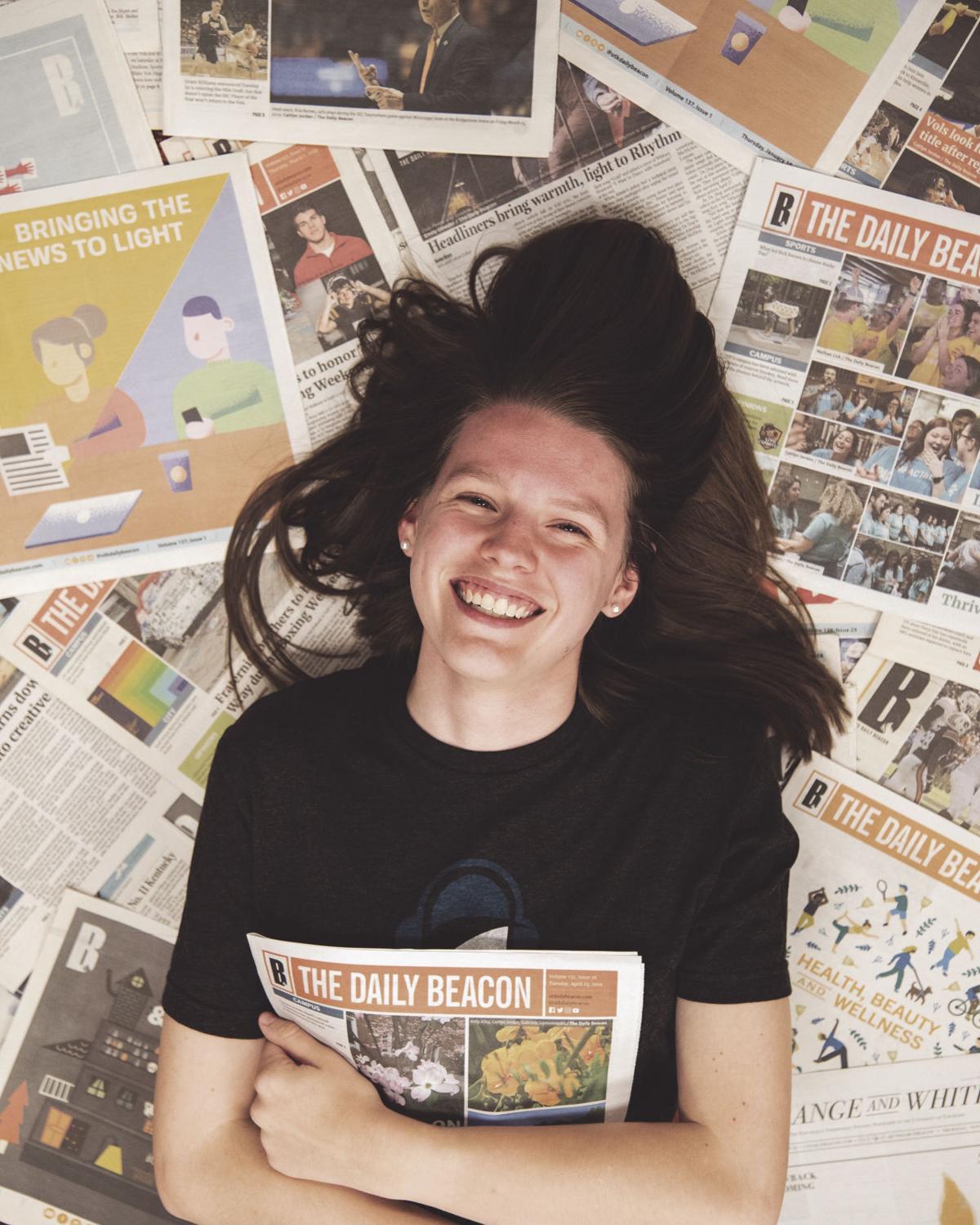 On January 26, 2011, Miley Stewart said goodbye to Hannah Montana, easily the biggest (and best?) part of her life. A few episodes before the finale, Miley/Hannah sang a song called, “I’ll Always Remember You.”

Although I’m no Hannah Montana, I feel rather similarly to her as I look to seal my final chapter with the Daily Beacon on Friday. Hannah Montana was a secret and my time at the Beacon definitely hasn’t been, but Beacon life has been as crazy as her’s as I’ve battled my own Bucky Kentucky’s, cheese jerky scenarios (I’m looking at you, Spice Guys) and not so grand moments.

But between every oh-my-gosh-I-promise-I’m-going-to-quit moment lies what has kept me at this semi-crazy, semi-well-oiled machine for almost all of my college career. In my time at the Beacon, I’ve learned a great deal. Sure, I can write a decent news piece now. Sure, I can plan out digital elements to make a story pop on the website. Yes, I can even design the whole paper by myself. But what makes this experience worthwhile is the people that have consistently poured into little ole me to make me at least halfway full of wisdom.

Now, the Daily Beacon is an independent student newspaper and I’m proud to have worked at one that is semi-thriving as independent newspapers become not so independent (or even existent?) across the country. As much as I’d like to say my leadership and team building made this possible, my success really rests on the support of the backbone of this place that keeps the Office of Student Media running as each year’s new staff takes over: Summer Johnston, Jerry Bush and John Kennedy.

Summer Johnston sits at the front desk of our newsroom, welcoming staff both old and new to find what their passion is in our space. She has the ears and eyes of a hawk and can sniff out a problem like a mouse on the hunt for cheese. Except no one gets mouse-trapped because Summer has a remedy for the situation. Thank you, Summer.

Jerry Bush is the director of the Office of Student Media which means that he doesn’t just hear from me every day- he hears from the other departments of student media which include Lumos, the Phoenix and advertising. Most mornings during the school year (and honestly the summer), I’m sitting in his office waiting for him to come in so that I can bug him with a question/suggestion/request. Most of the time he has an answer. Most of the time he denies my request.

Just kidding. Jerry Bush is the best person I could have asked to be a director, even though he's a type X. UT is lucky to have a director who is blunt enough to give you real-life experience of working with a CEO or COO but kind enough to make sure what you want done is done. Jerry, thank you for helping make my experience at the Beacon, although rough at times, the best you could and for never using the crap stamp on me.

I could write a novel on my thankfulness for John Kennedy as he has mentored me both in the newsroom and in the classroom. More than a tech advisor, John has poured endlessly into the Daily Beacon staff in ways that I couldn’t describe in words. Just as Summer can sniff out a problem, so can John. A great listener and an even greater advice-giver, I wish more words could describe how forever indebted I’ll be for John Kennedy and his ability to help shape the journalist who aspires to work in PR I am today. John, thank you. I promise I’ll still send you Tik Toks after Dec. 13. 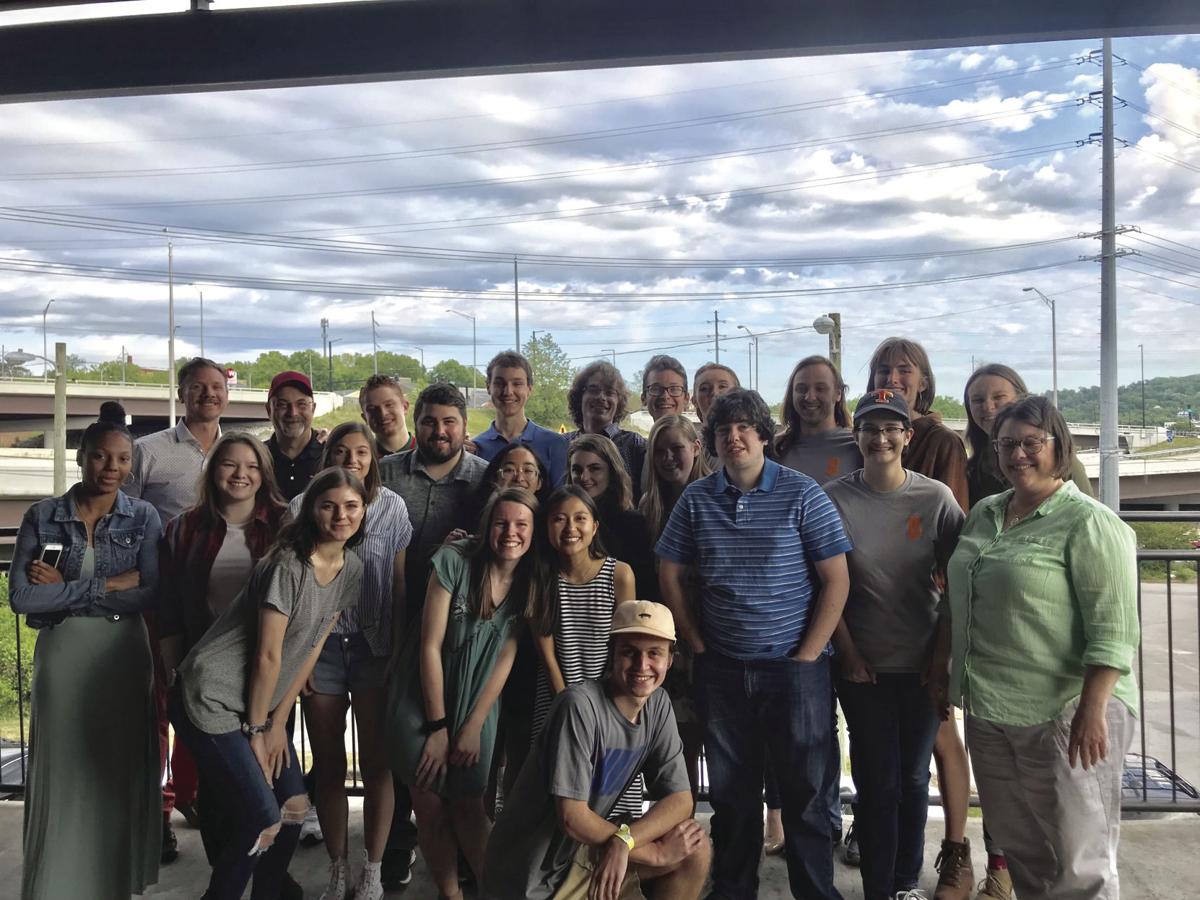 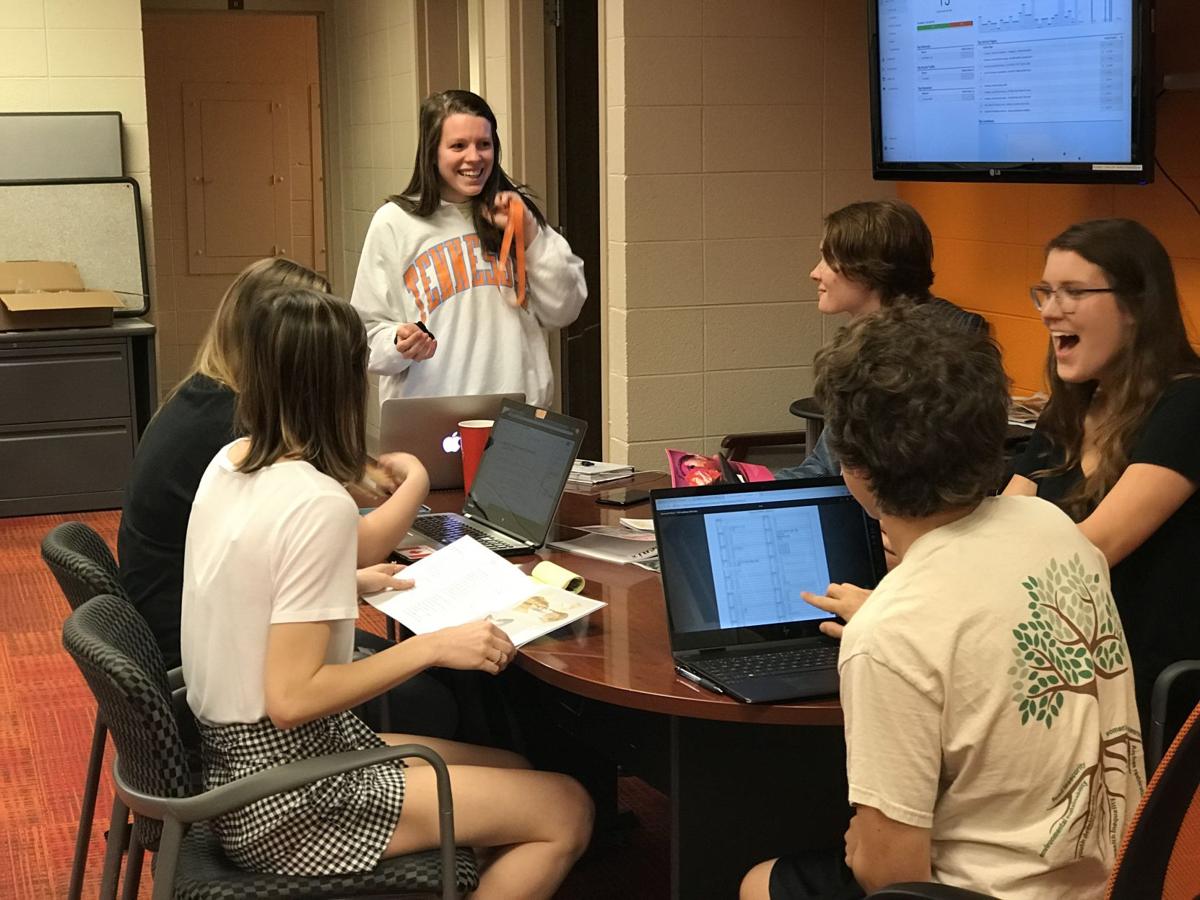 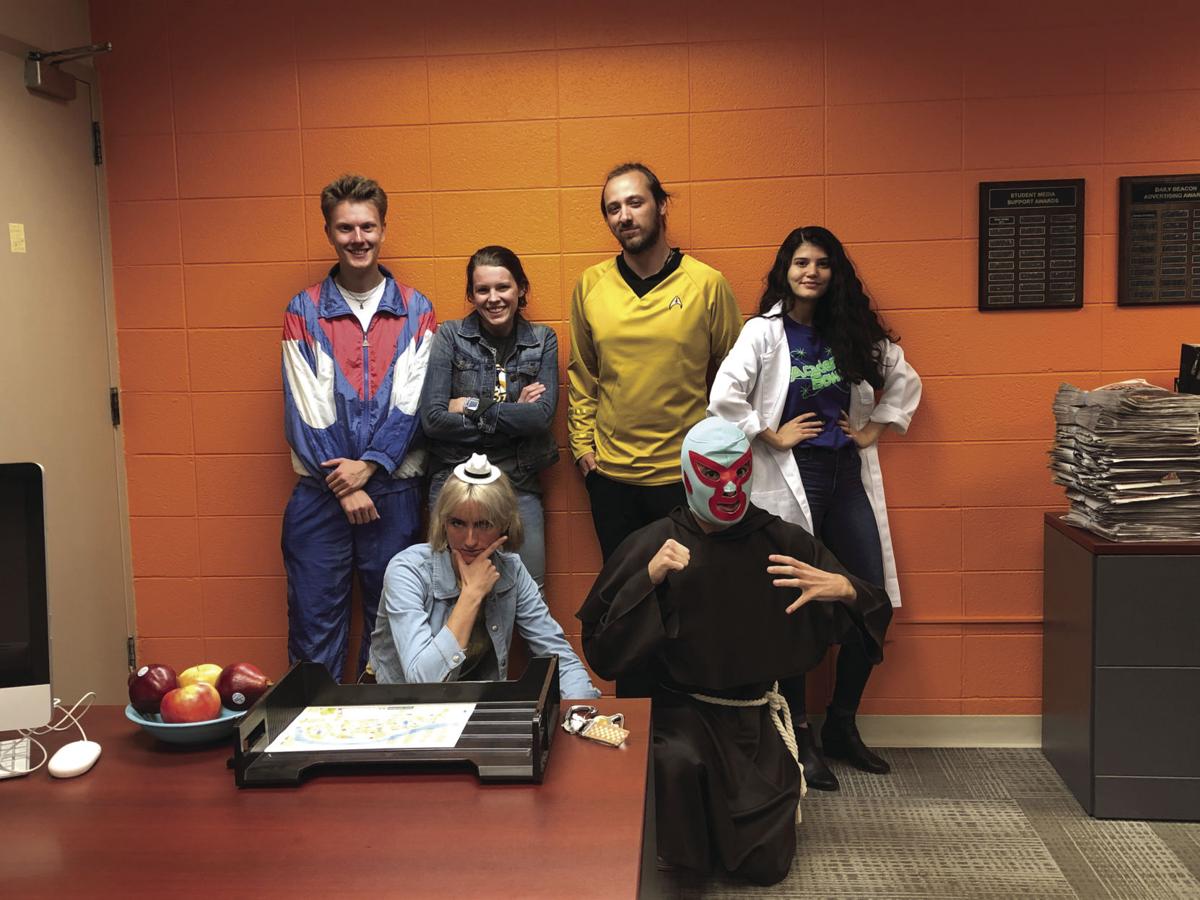 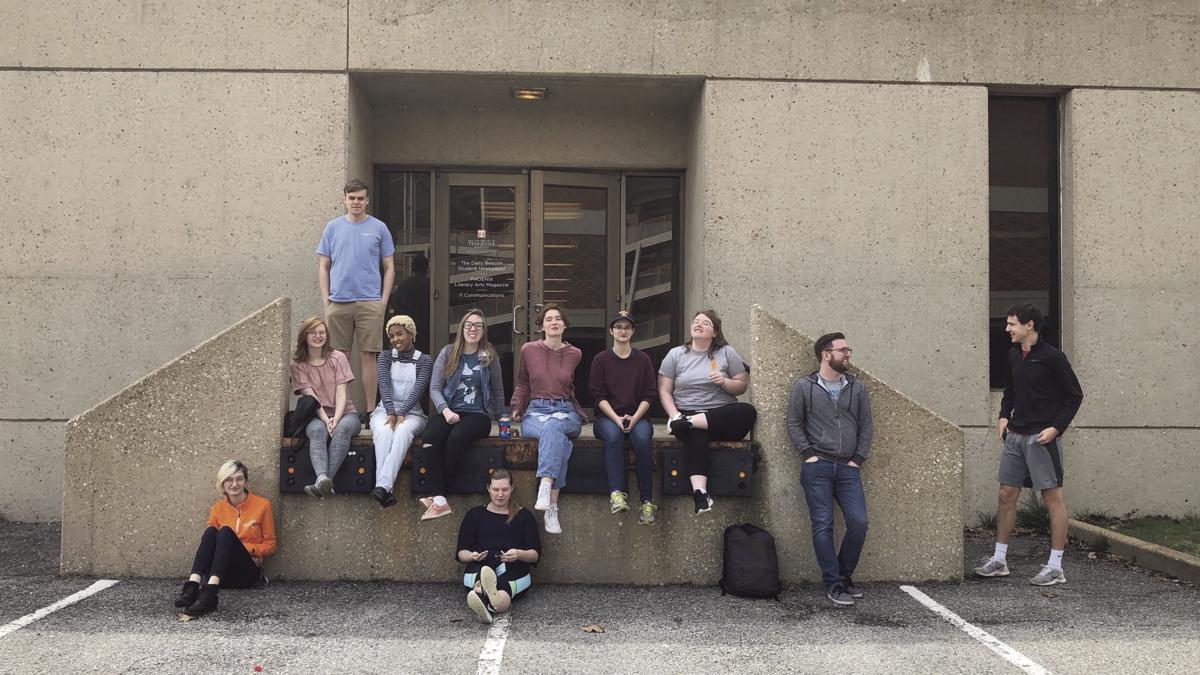 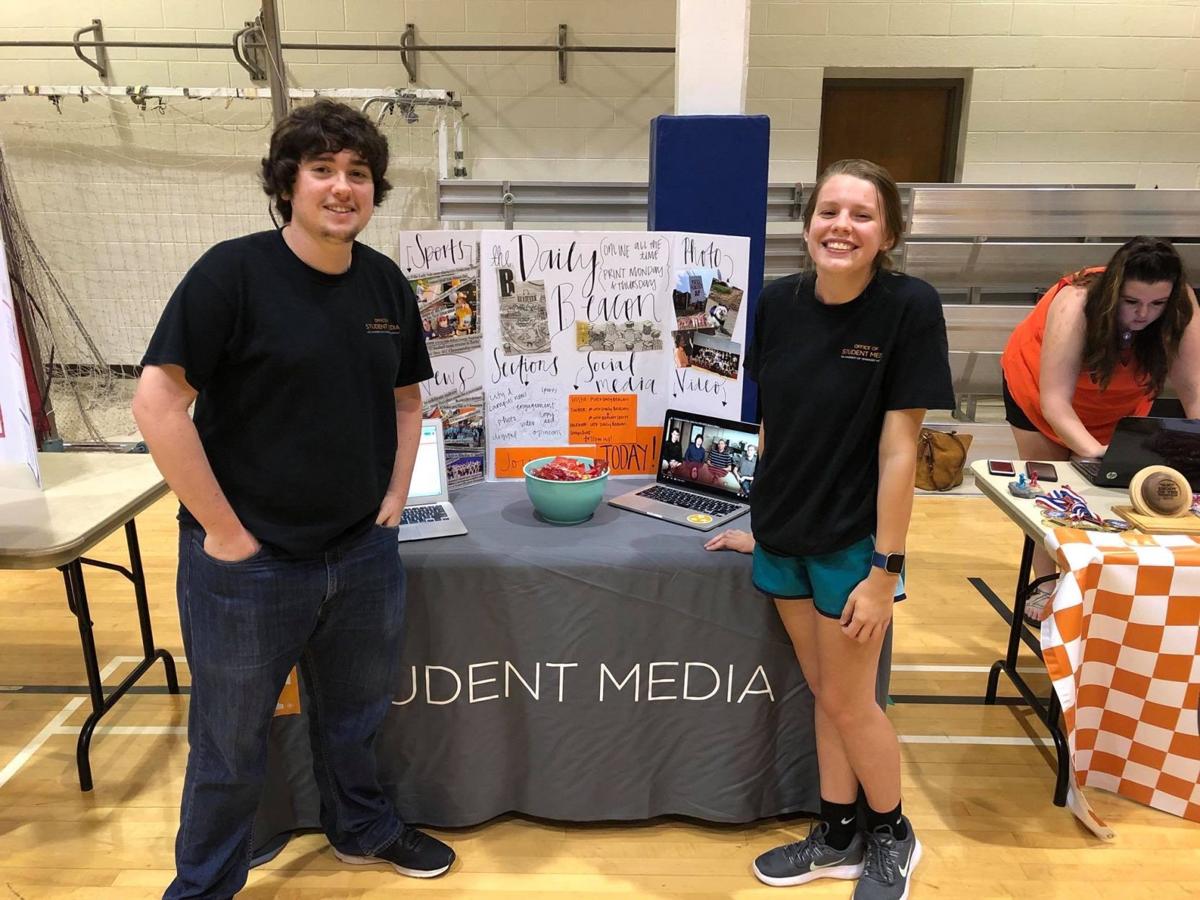 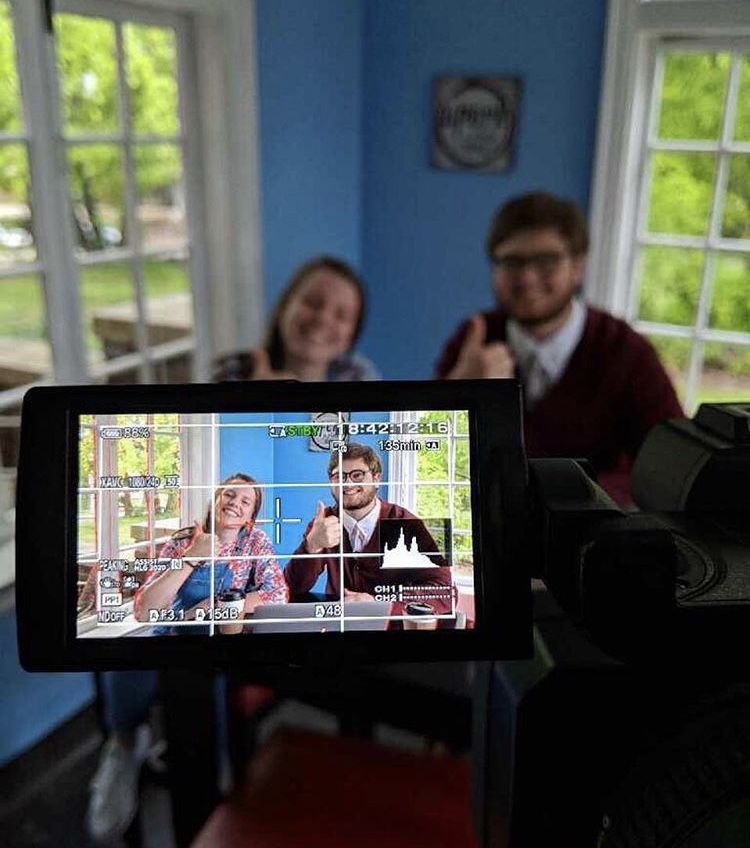 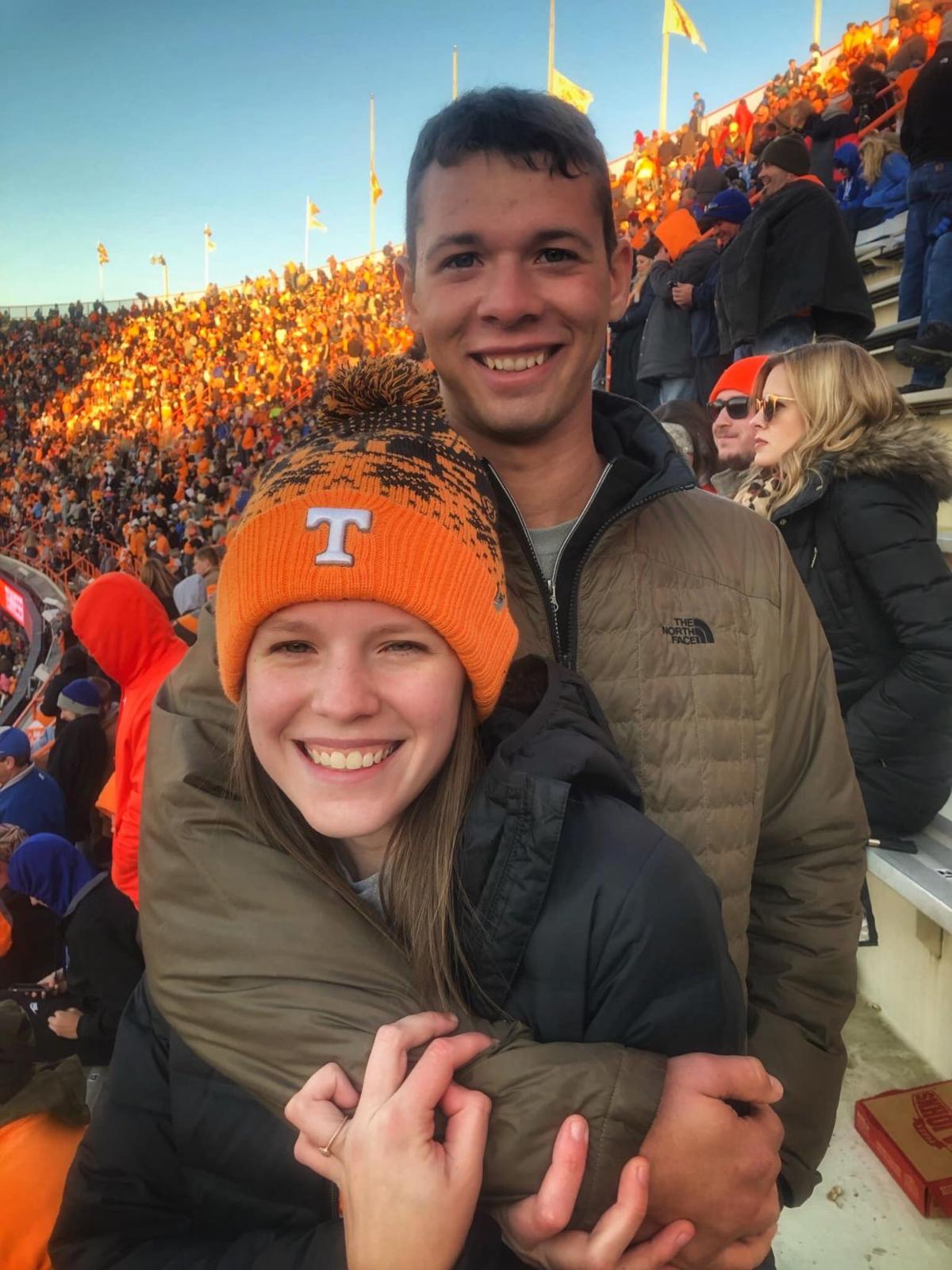 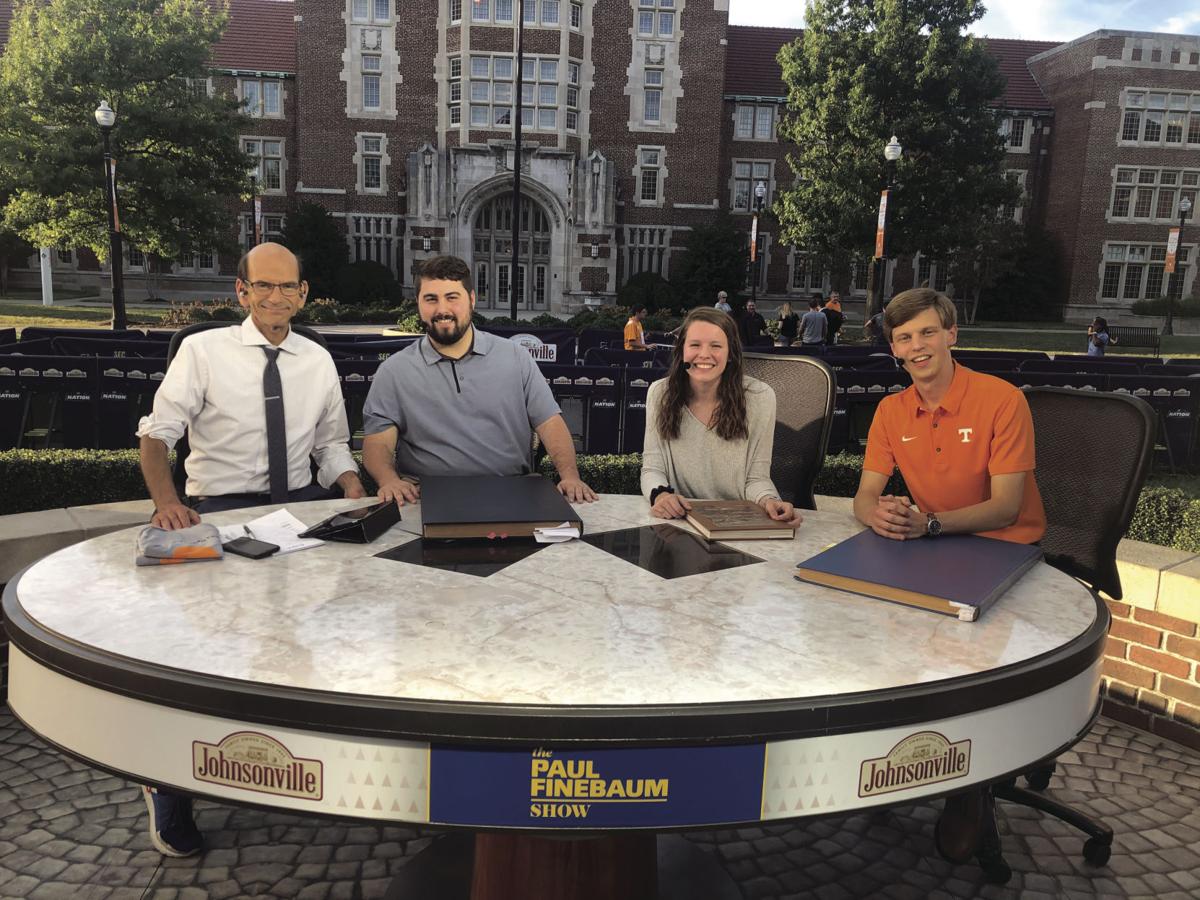 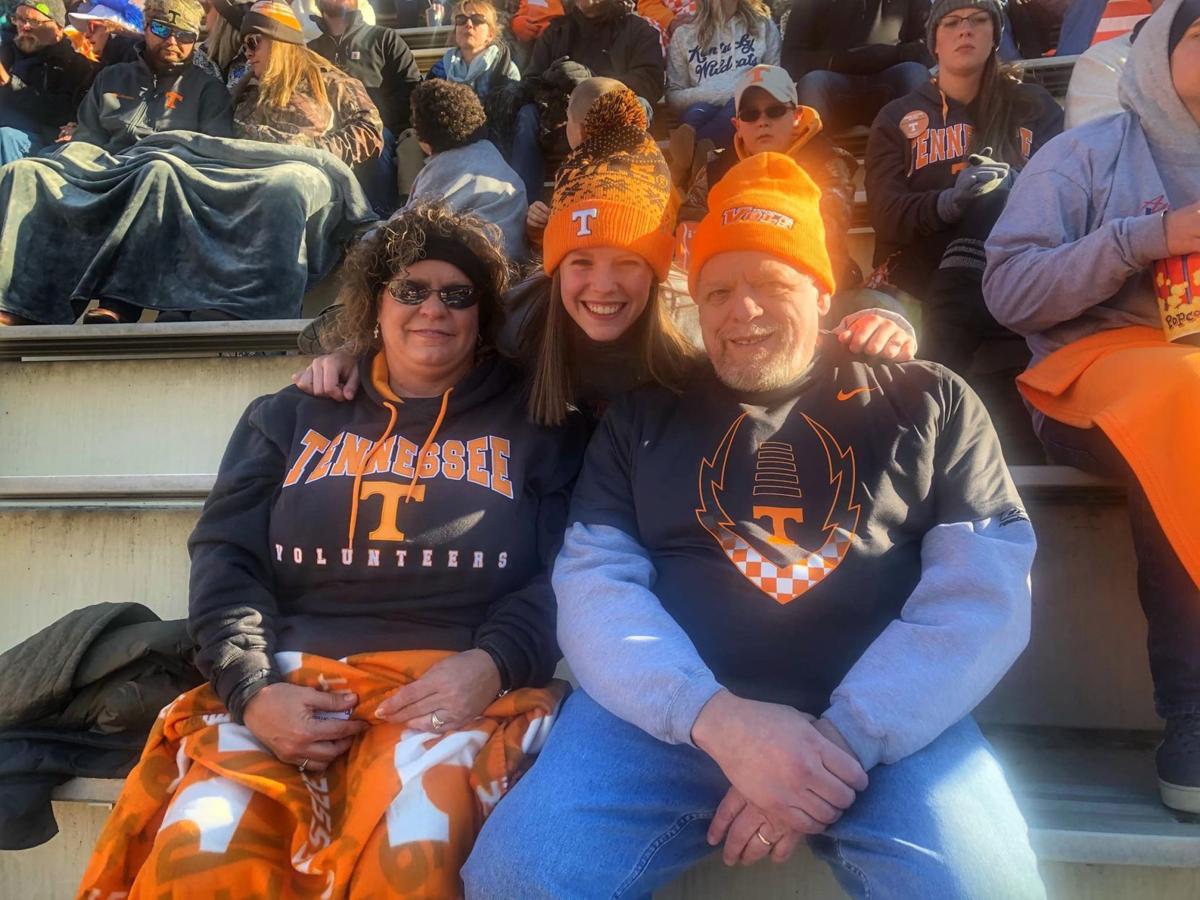 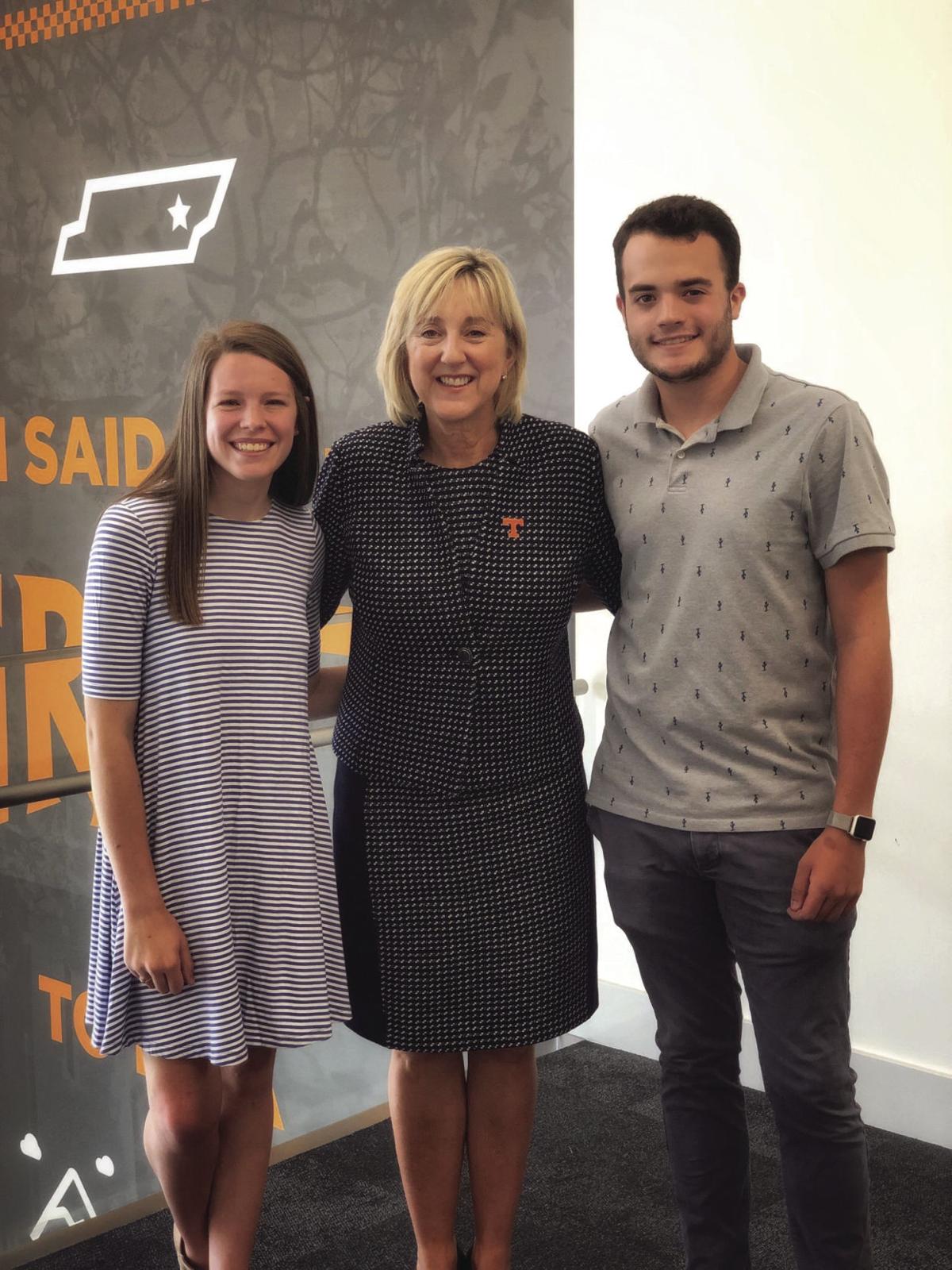 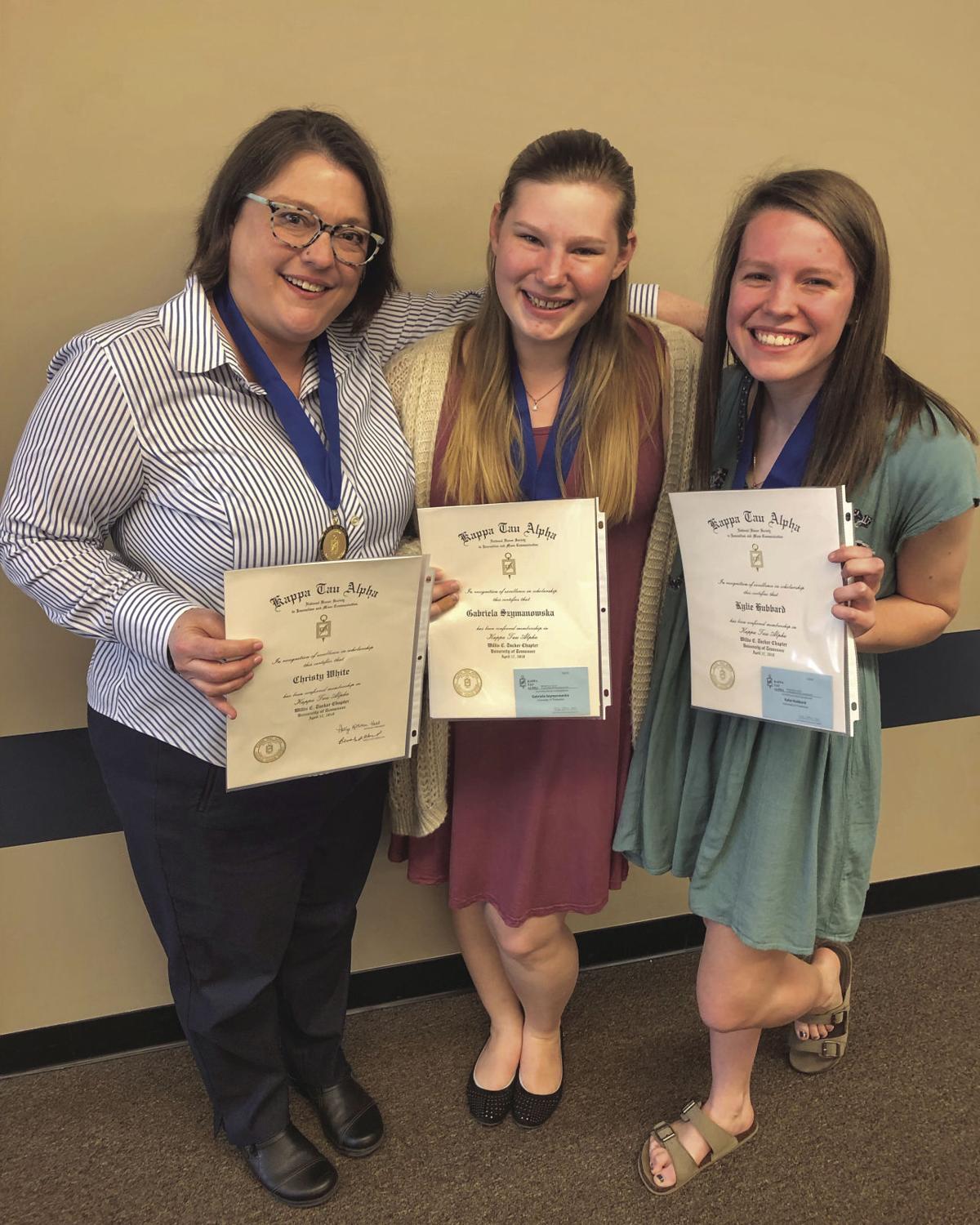 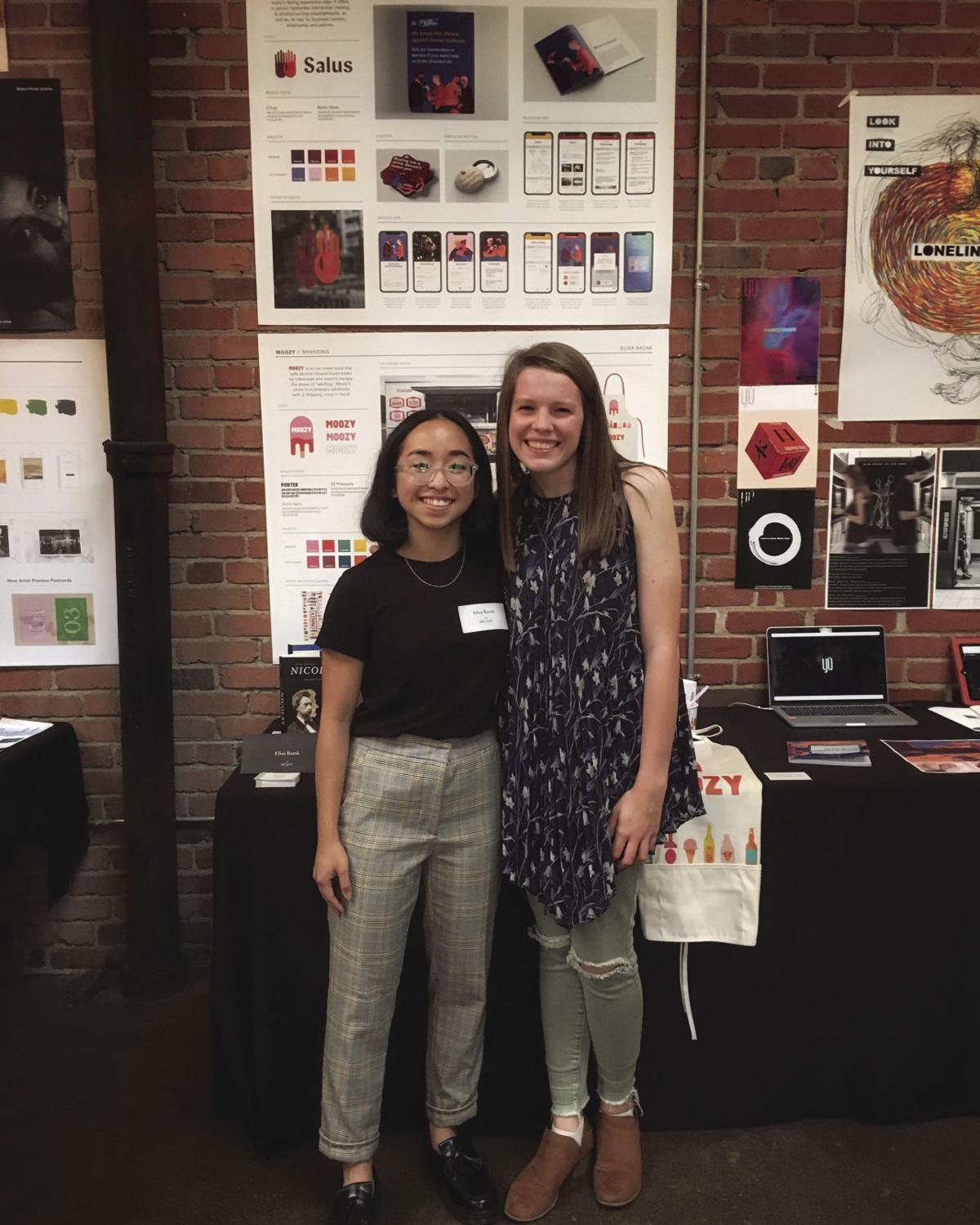 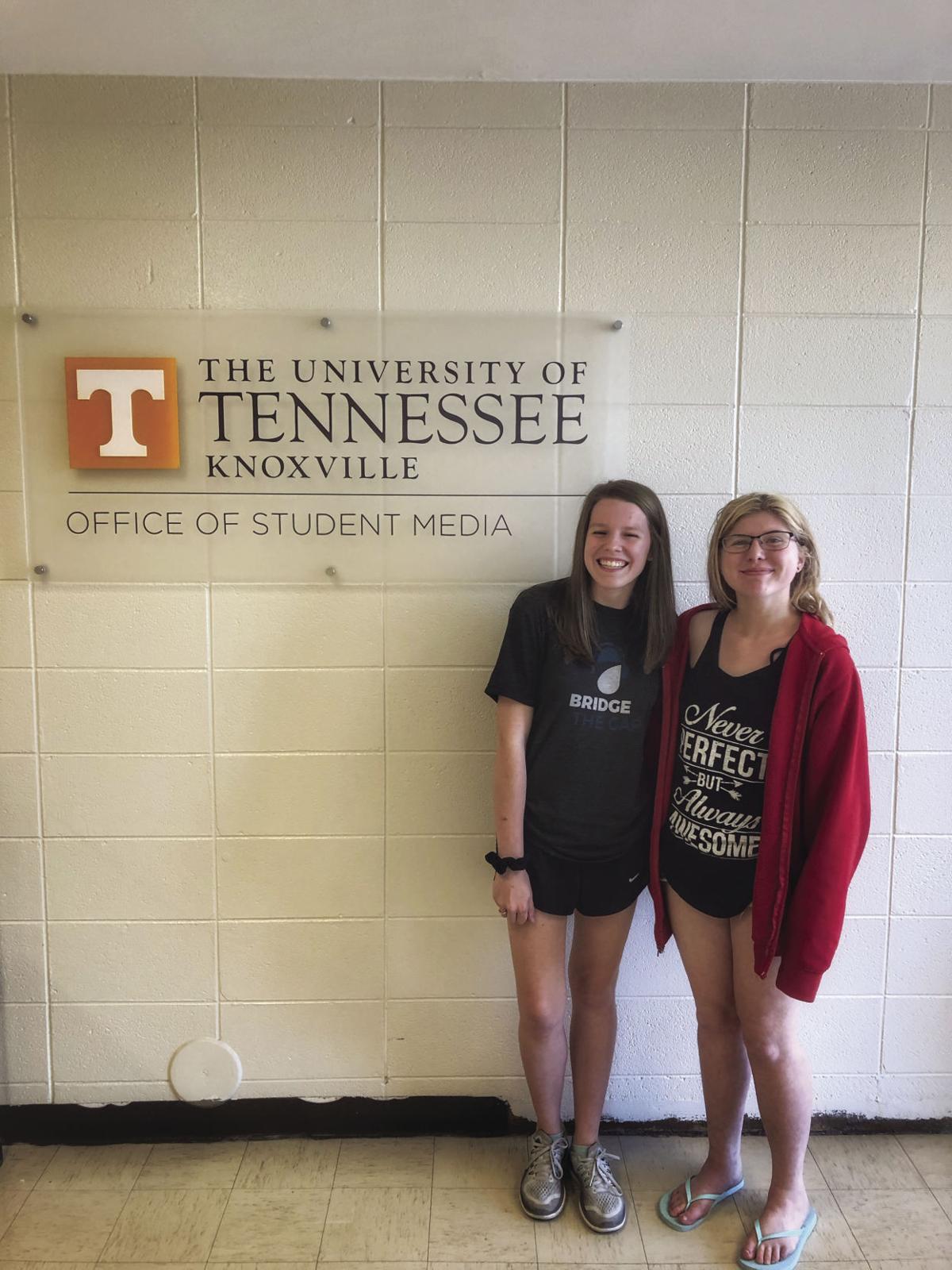 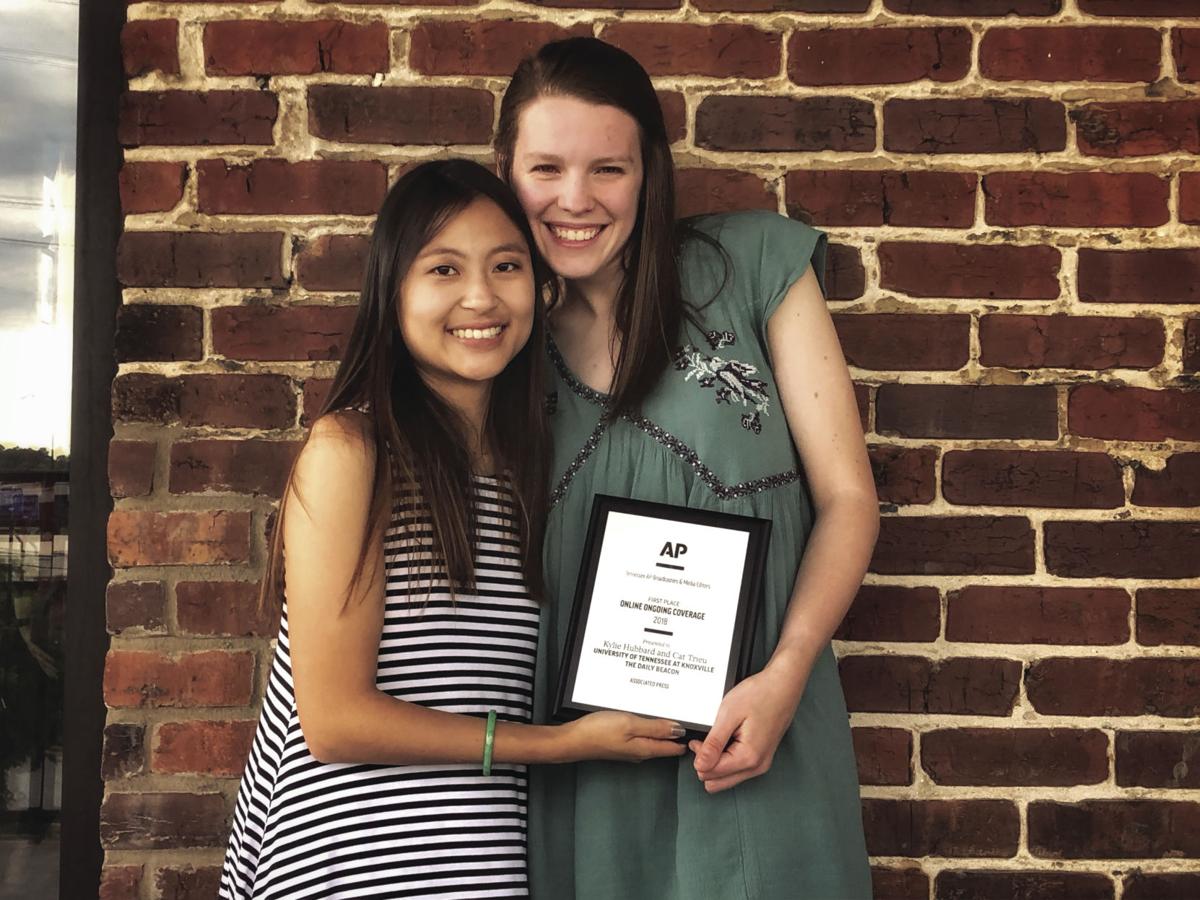 A special note on Austin Orr and Braxton Z. who have been a testament to the importance of this place: It has been nothing but a pleasure to pour into these two gentlemen- both of whom aren’t journalism majors but are some of the best people to come through the Beacon. My little freshies grew up WAY too fast, and I am so fortunate that they have two more years to preach the goodness of this place. 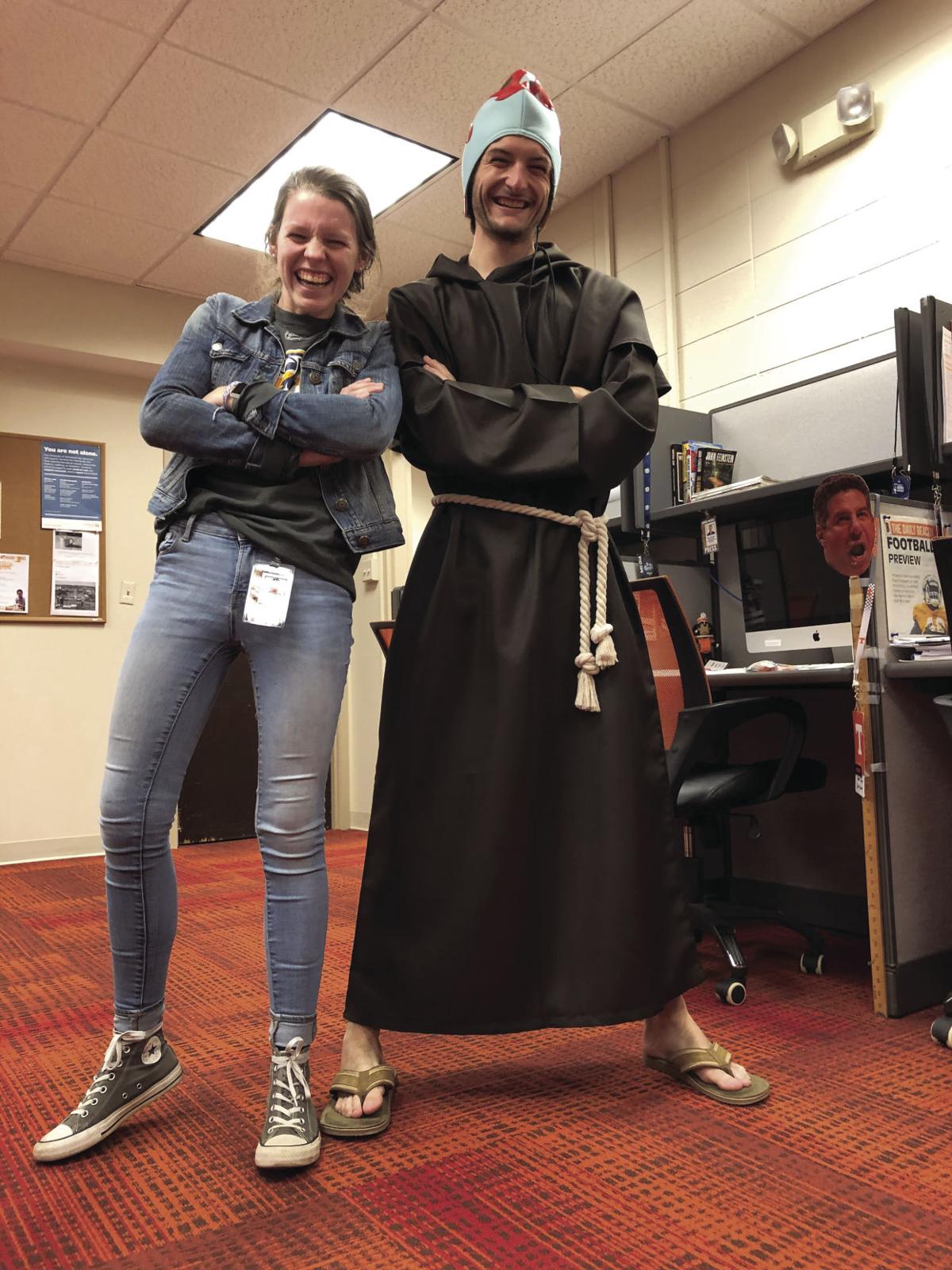 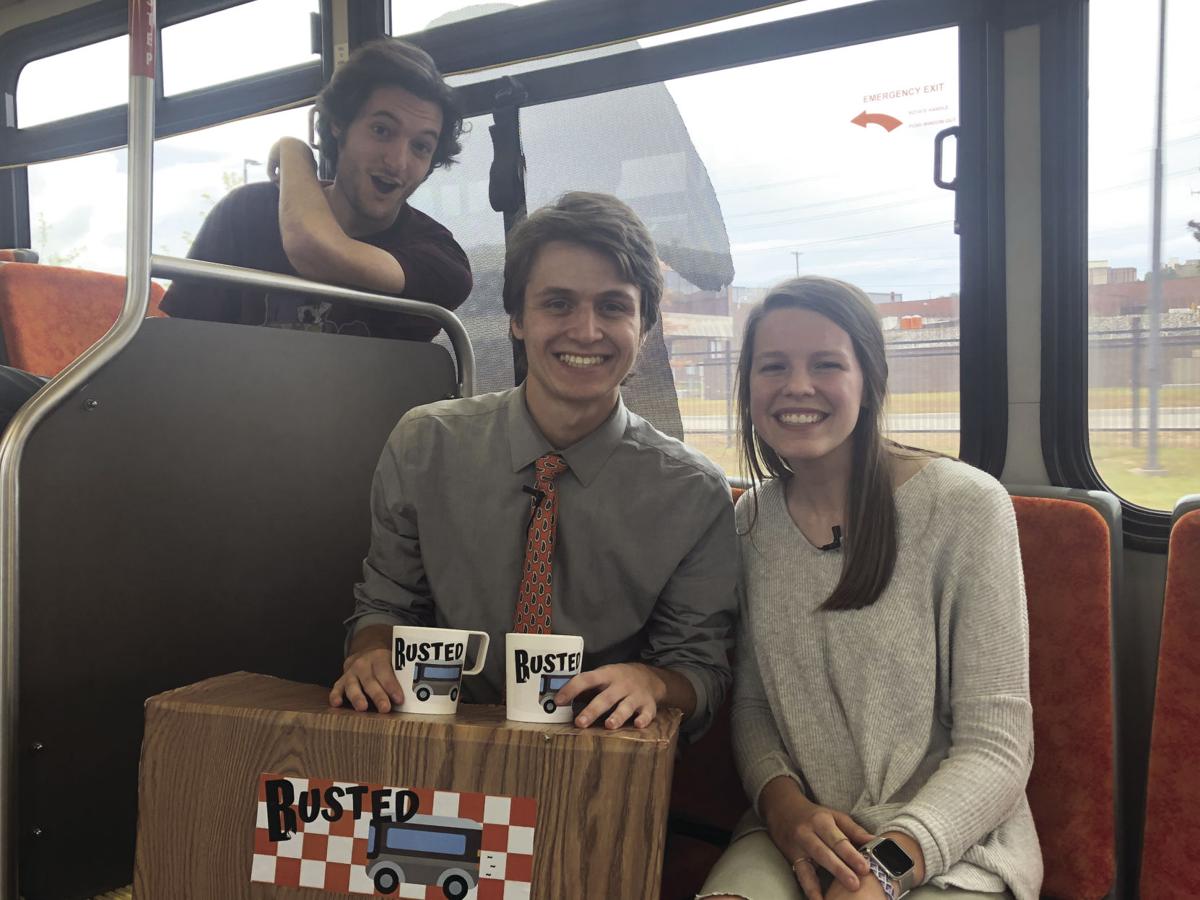 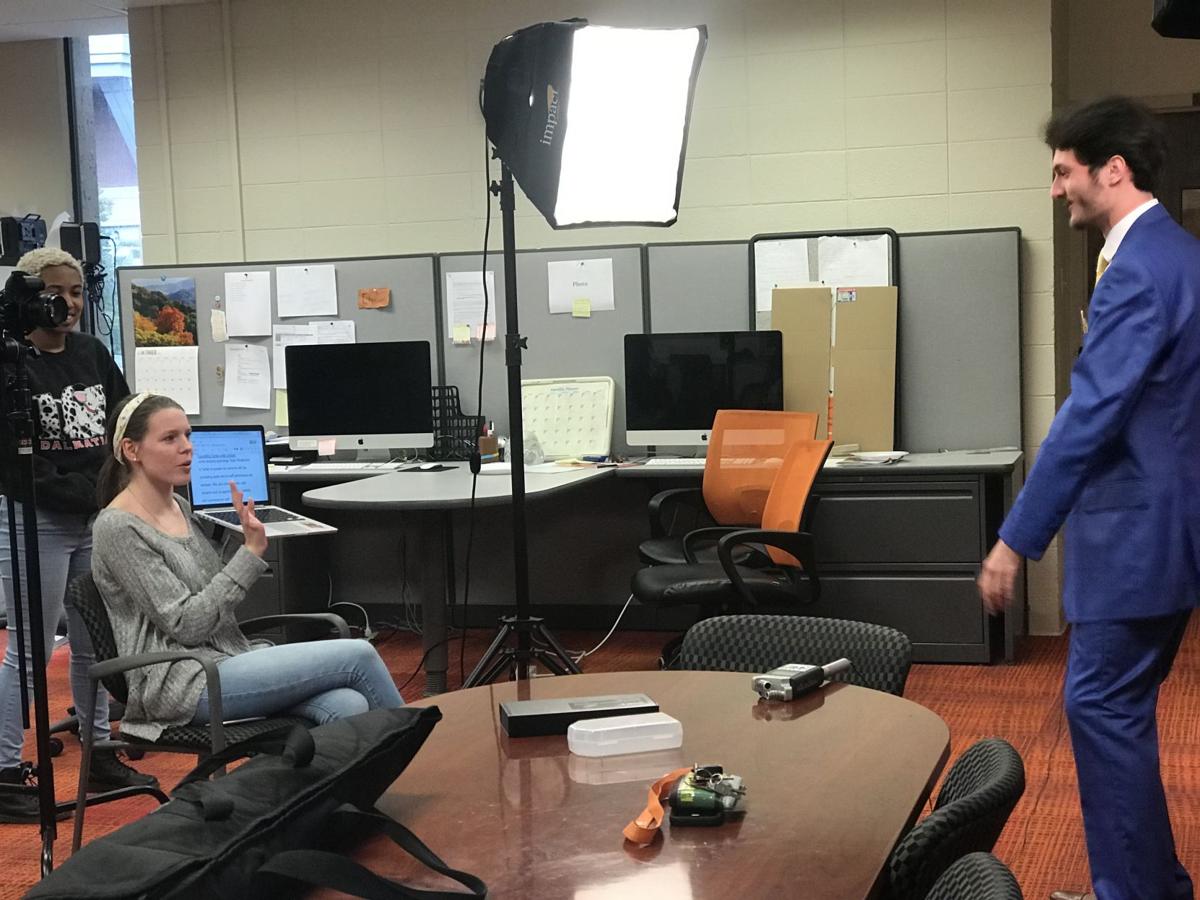 And a special note on Caroline Jordan, who was the best support for my senior semester: Caroline and I met in 175 our freshman year and it was an absolute joy to lead this place with her, even if it was for a short period of time. Thank you, Caroline, for being the best managing editor and, above all, the best friend. 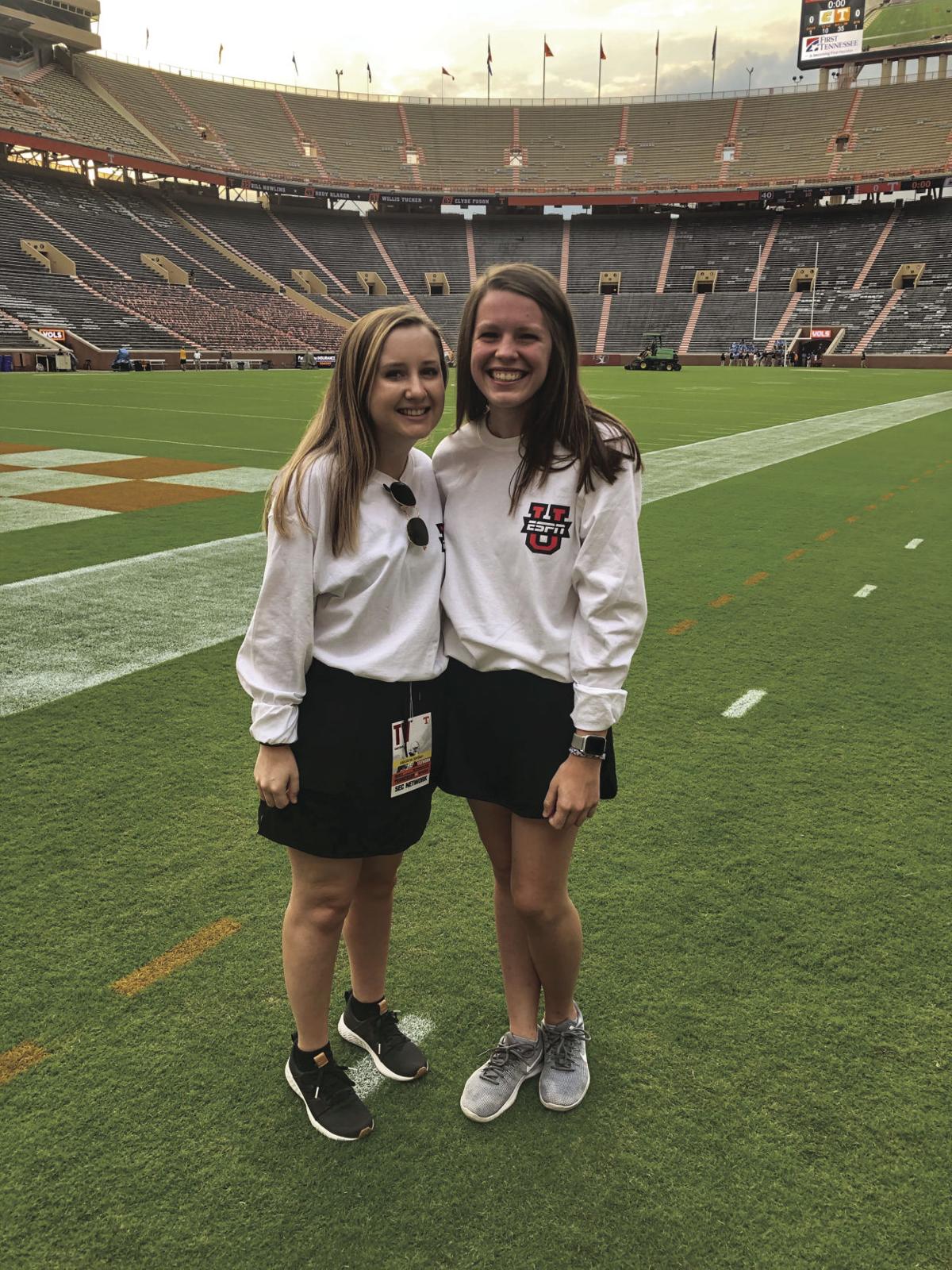 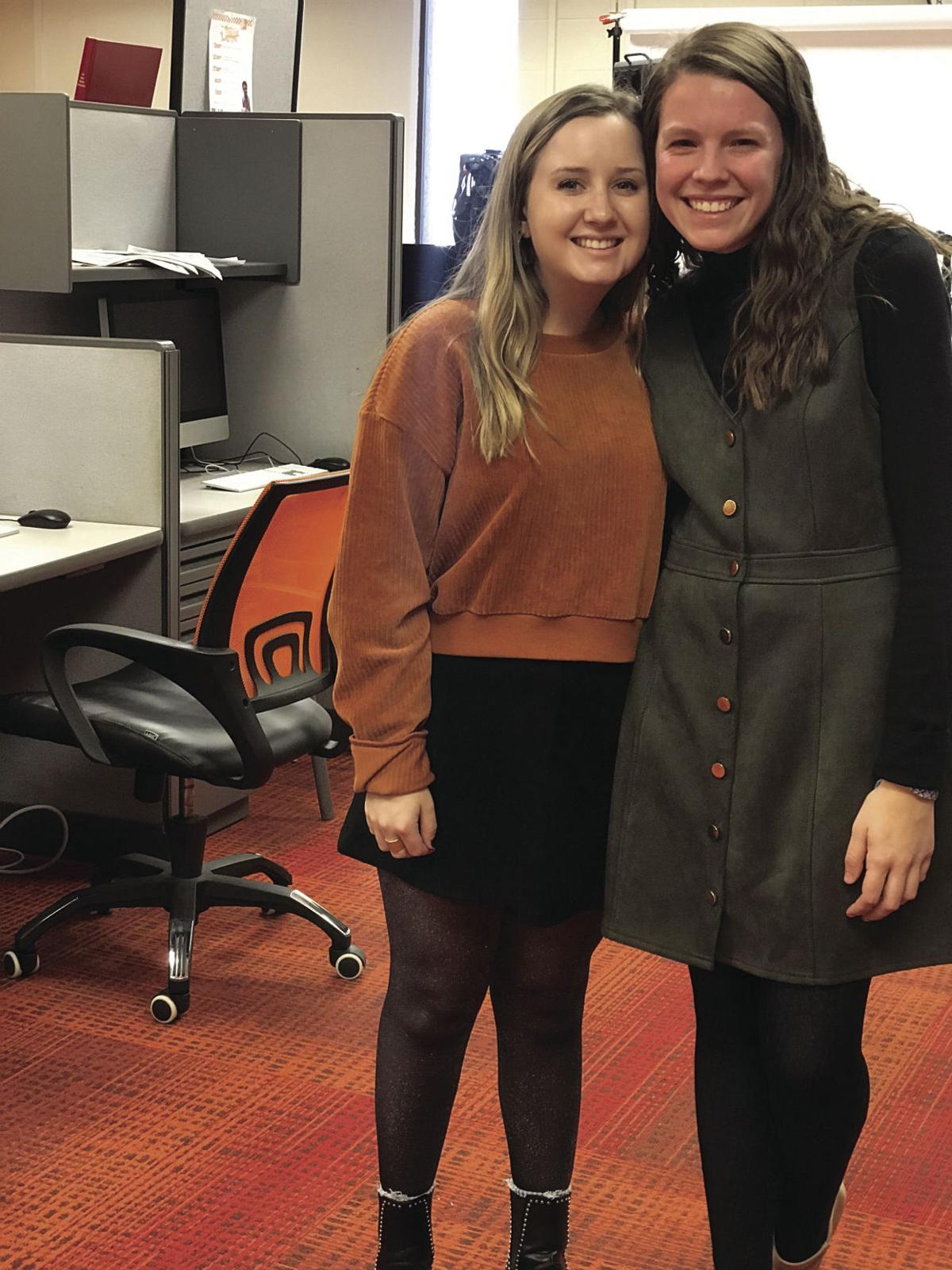 Lastly, thank you Volunteer community. There are many of you that have fought for us, defended us and stood by us through difficult times of coverage and financial stability. Thank you to every member of the community who has reached out to thank us for what we do and allowed us to work with you. There's no greater gift than being able to give students at the Daily Beacon hands on experience before they leave UT. There's been no greater gift for me than giving those opportunities to students, just as they were given to me a couple years ago.

As I look back on my time, my biggest hope and dream is that I've left this place better than I found it. I hope the Beacon continues to grow and foster a love for journalism in the hearts of many more students. I hope above all that this place continues to become a home to students on campus. I'm passing the torch on to the next person, and along with it so many passions and dreams for a place I've called my home for most of my college career.

I think one of my most favorite interviewees, Beacon alumnus Marshall Ramsey, put it best when he said UT gave him his education, and the Beacon gave him his career. And as hard it is to get a shake at Steak and Shake in under 20 minutes, for the Vols to win against Alabama and to find a parking spot on campus, it’s just as hard to leave this place.

I'll leave you, remaining Beacon staff and Vols, with the way Disney ended its last Happily Ever After Magic Kingdom fireworks show this year (honestly so on brand for me to quote something like this, right?): “And so our journey comes to an end, but yours continues on. Grab hold of your dreams and make them come true for you are the key to unlocking your own magic. Now go, let your dreams guide you.”

Vols, it’s been nothing but a pleasure to serve as your EIC.

Once a Vol, always a Vol,