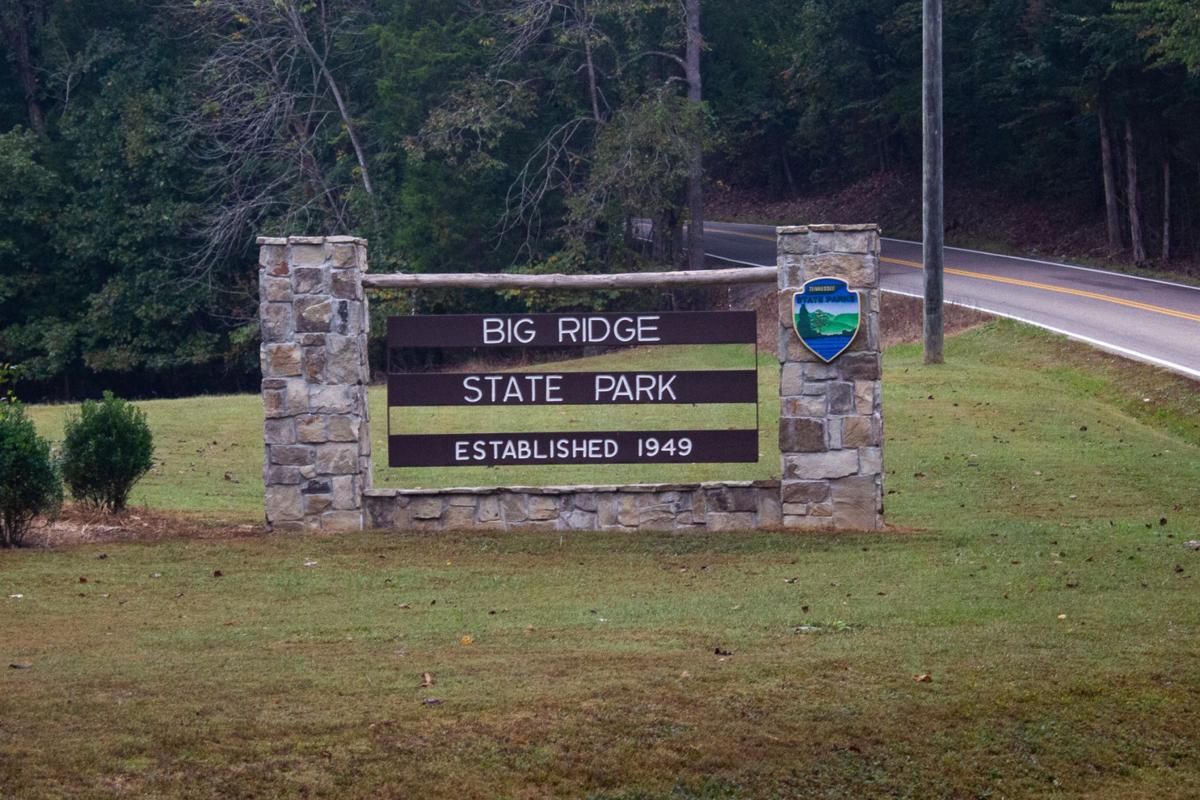 Big Ridge State Park sits between Andersonville and Maynardville, Tennessee. The park has many ghostly legends centered around it. 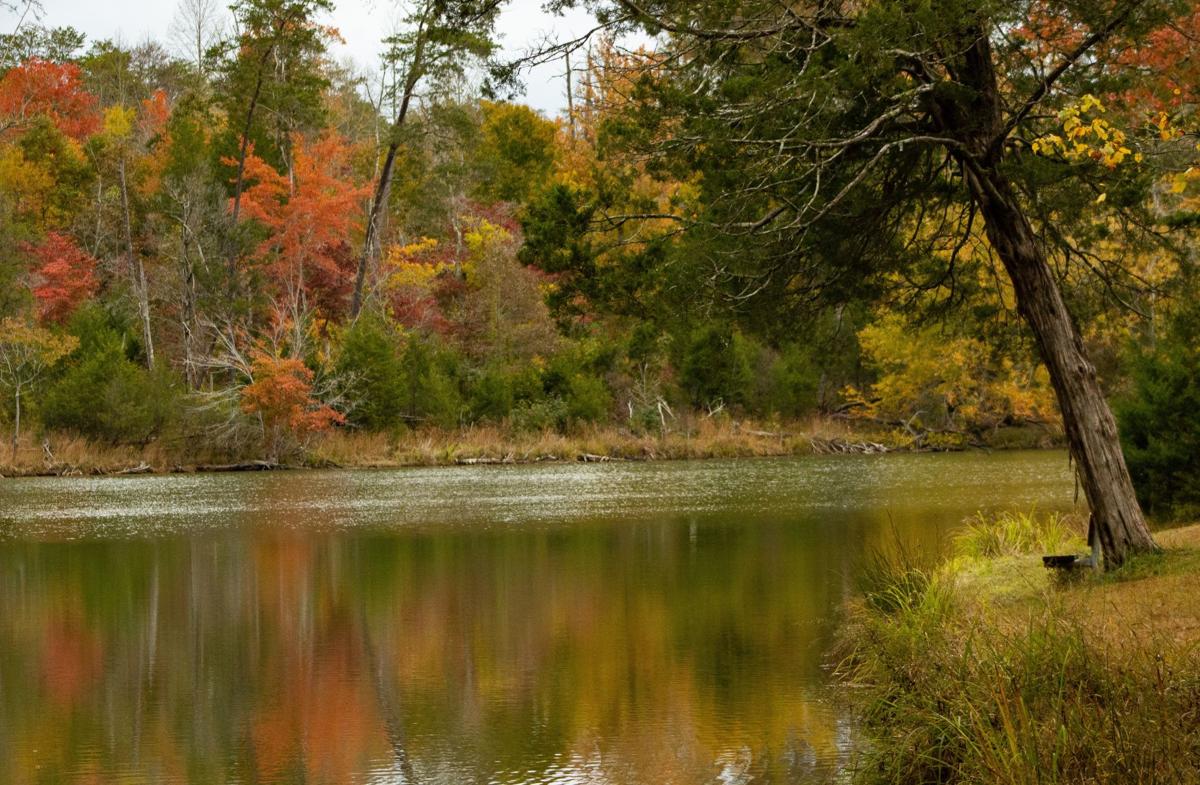 Even if you don't see any ghosts, the fall foliage of Big Ridge State Park, Tennessee offers a relaxing break from looming midterms. 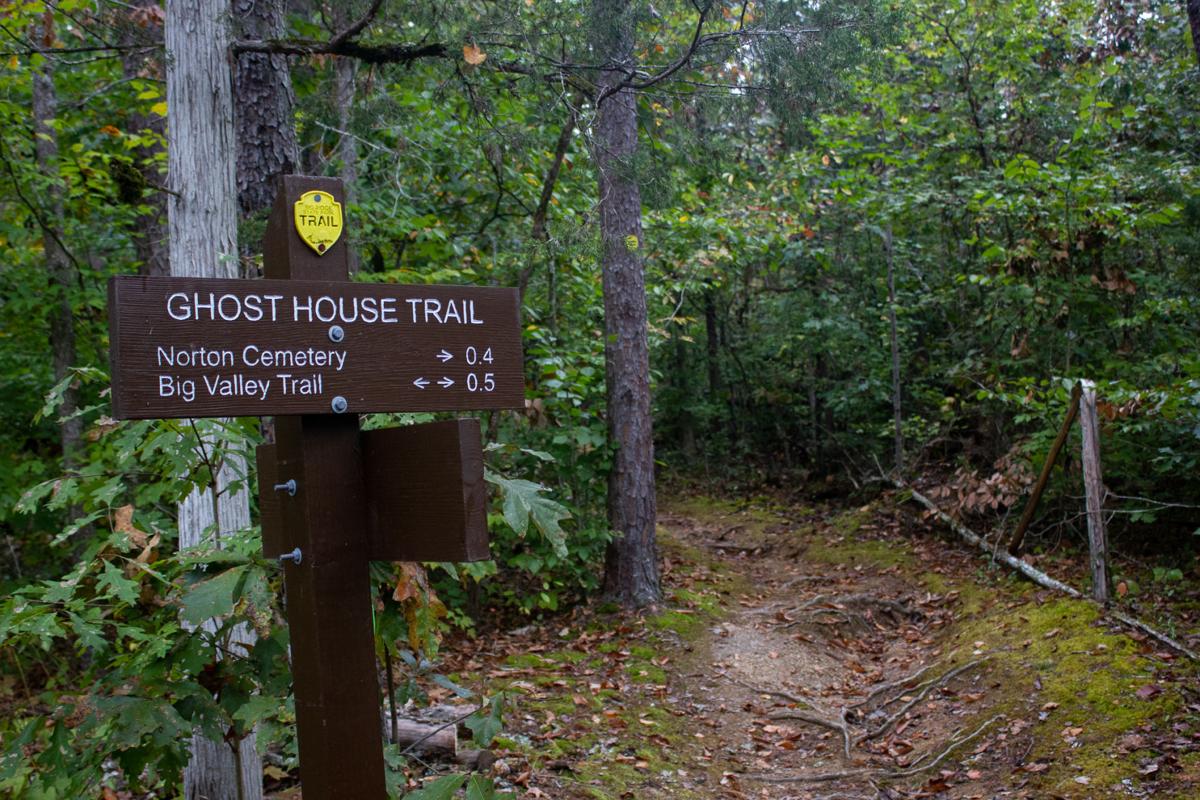 The Ghost House Trail in Big Ridge State Park, Tennessee. Legend has it that some hikers have heard a phantom dog panting near the trail. 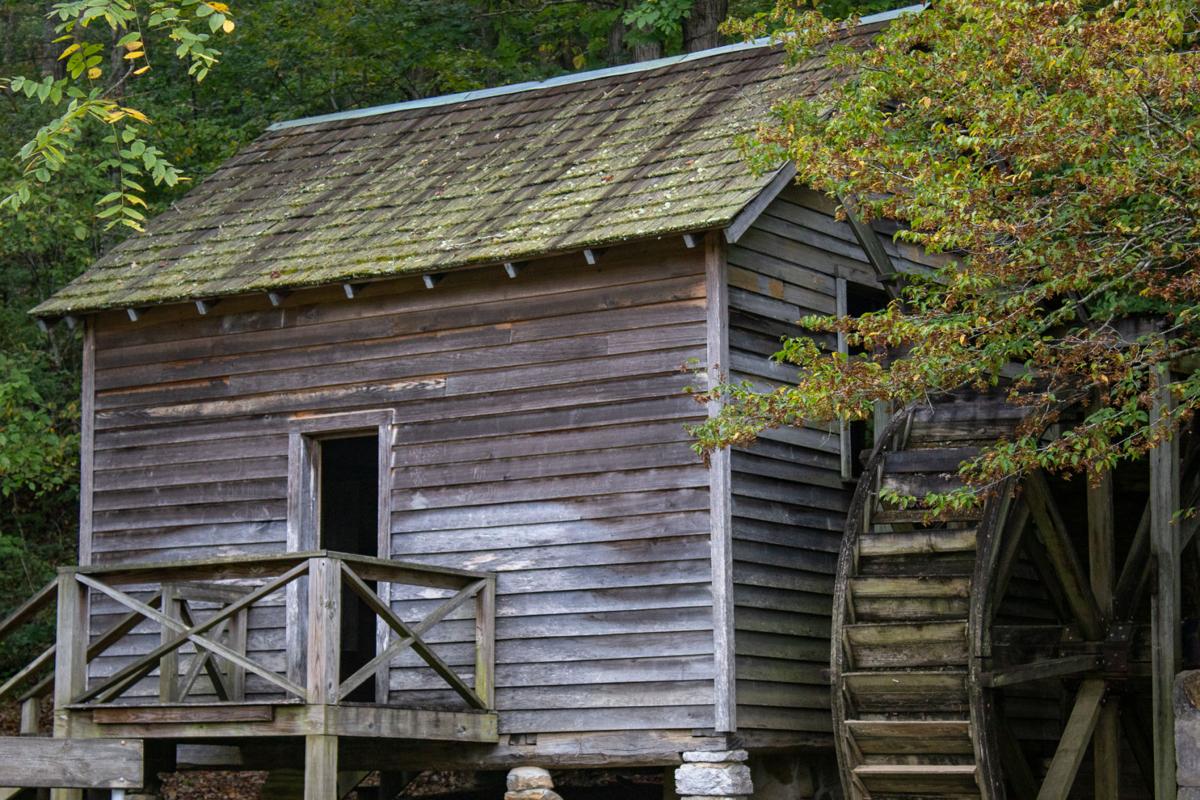 The Norton Grist Mill in Big Ridge State Park, Tennessee. Some say the mill is haunted by the spirit of a witch.

Welcome to the spookiest season, Vols!

Now that the heat has disappeared, and the rain has moved in – and it’s October – it seems to make sense to scout out a few haunted places close to UT’s campus. So, in all of my two columns leading up to Halloween, that’s exactly what I’m going to do.

The park isn’t particularly special at first glance. There’s a small campground, a few cabins for folks to rent, a nice meeting hall for family reunions or parties, a kayak/boat rental facility and a few covered pavilions with grills.

Most folks come to fish on Norris Lake, which the park offers easy access to, or to hike the more than 15 miles of trails in the park. In the summer, folks can be seen kayaking around or swimming in a sectioned-off area.

What sets Big Ridge apart from most of the surrounding state parks are the ghostly, ghastly legends inside the park.

Brave souls can make the 1.2-mile trek through a section of the park, starting at the park’s grist mill and ending up at a graveyard. It’s called the Ghost House Trail, and for good reason: it’s haunted.

Legend has it that when young Mary Hutchinson, a resident of the area, died of tuberculosis, the howling of a dog could be heard. Some hikers say that a phantom panting dog can still be heard on the trail today.

Then there are the legends surrounding the park’s grist mill. The most notable concerns the killing of a supposed witch. The young woman’s father hung her in the woods surrounding the mill. They say her ghost haunts around the mill, spooking any poor soul who happens to wander by at the wrong time.

There are other spooky ghost stories from the park, but these are a couple of the most well-known by locals.

Whether or not you believe in spirits and ghosts is up to you. Sure, we may not have the number of spooks found in the places like Pennsylvania or Maine, but we can still hold our own here in East Tennessee when it comes to ghostly legends.

If you’re looking for a spooky spot close to campus for a hair-raising good time, consider heading up to Big Ridge. Even if you don’t see any ghosts, at least the scenery gives a nice break from the scary season of midterms.

Kelly Alley is a senior studying journalism and electronic media. She can be reached atkalley2@vols.utk.edu.