You are the owner of this article.
Edit Article Add New Article
Climate Change
Covid-19
News
Opinion
Sports
About Us
Advertise
Work for Us
Events 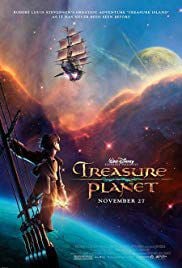 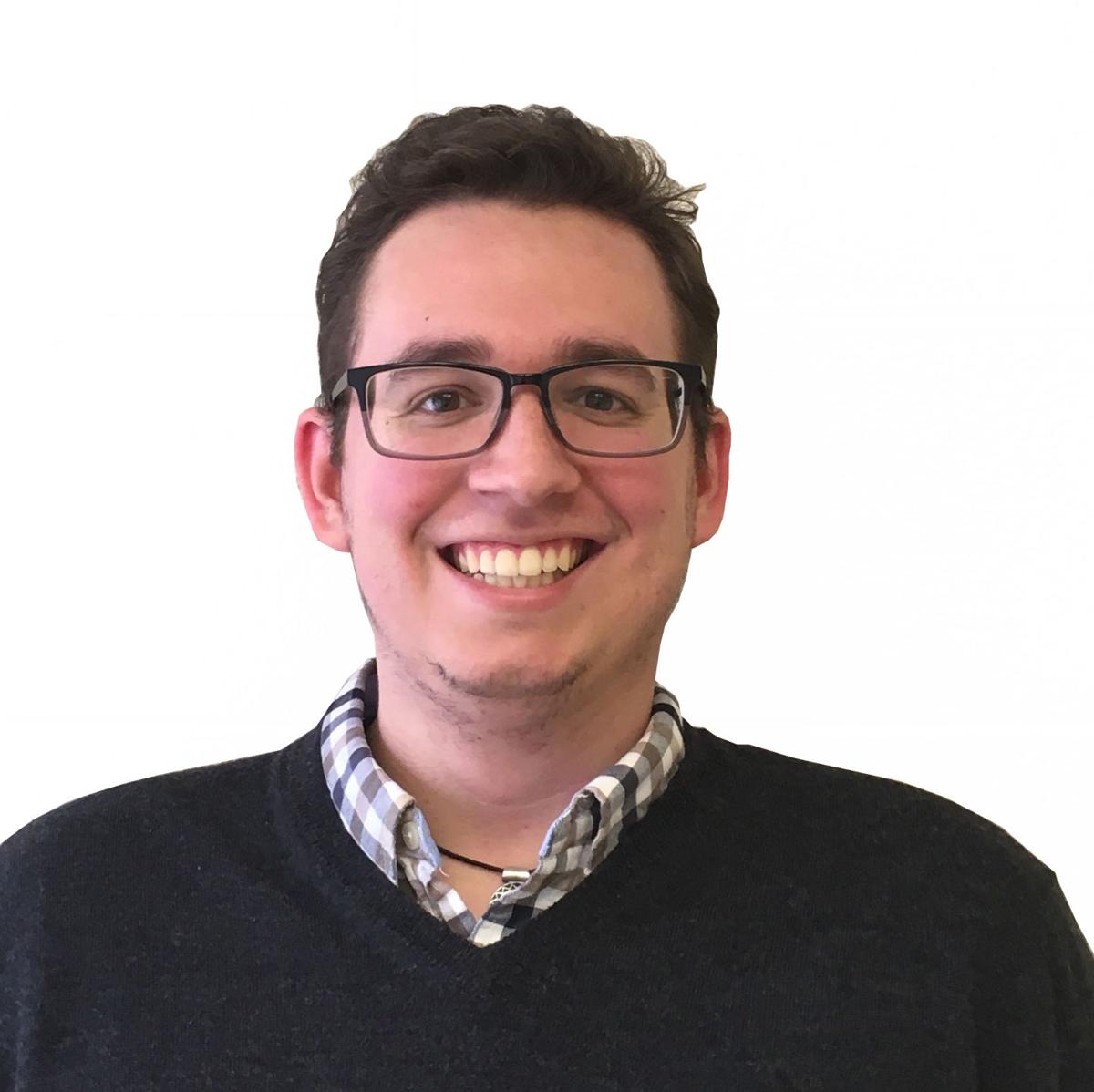 Disney is so big that it’s kind of scary.

Not only are they responsible for many of the children’s films we all grew up with, but they own the biggest theme parks in the world. They own Star Wars and Marvel, and they even own television channels like ABC and ESPN.

They are huge, and they hold a lot of power over the media we consume. When they don’t like something, they can crush it without another thought, ruining any chance that has to succeed.

Even their own movies.

“Treasure Planet” is a movie that Disney wished didn’t exist. They never wanted it to be made, and they immediately regretted giving it the go-ahead. Before we can get into that though, let’s look at the history of this movie.

Disney originally bought the rights to Robert Stevenson’s “Treasure Island” in 1950, when they made an adaptation for their first fully live-action film. It was also the first adaptation of the classic novel to be made in color.

Since then, many more adaptions were made in foreign countries, with the first science-fiction adaptation being made in 1987.

Enter Ron Clements and John Musker, Disney’s biggest director duo. They made many of the Disney films we love from the ‘80s and ‘90s and even went on to make “Princess and the Frog” and “Moana.”

After every film, they would go to the Disney execs and ask to make a science-fiction adaptation of “Treasure Island.” Each and every time they got shut down. After “The Little Mermaid?” Nah. “Aladdin?” Not good enough. “Hercules?” Geez, if we let you make, it will you stop asking?

They began production smoothly, with only a couple of hiccups in the writing process from disagreements over how to turn this classic pirate novel into a science-fiction adventure.

They made the protagonist older, they broke space and made it warm and full of air and they made all the space ships to just be normal seafaring ships that had some rockets on them with sails made from solar panels.

Making the film was extremely expensive too but not for the reason you’d think.

You remember that scene in Tarzan where he slides down the vine? It would be really hard to do that by hand, so they used a program called Deep Canvas, which allowed a camera to move along 3-D rendered backgrounds so that only Tarzan had to be drawn. Well, this program was incredibly expensive to use, which is why it was used only a few times in Tarzan.

The problem is that “Treasure Planet” was done mostly in Deep Canvas.

They wanted to have the movie use camera work that you’d see in a Cameron or Spielberg film. It's not so bad until you ask the question of how one moves the camera in an animation. With Deep Canvas and CGI, that’s how. The entire film uses an extremely high amount of digital modeling and editing to allow anything to work correctly and to have kept this movie from taking even longer than four years to animate.

Oh yeah, did I mention they broke space? Because the physics of this universe are completely crazy. Not only is space warm and full of air, but it still doesn’t have gravity. Oh, and its somehow possible to escape the pull of a black hole, and zero gravity somehow means you get pulled upwards – but only the protagonists, not the random items that just leisurely float around.

Now this movie isn’t all that bad. In all honesty, I really love this movie. The story is a little weak, and the acting is hit or miss. The characters, animation, and score of this movie, however, are so amazing that I find it criminal what Disney did to this film.

Disney wasn’t happy with how expensive the film was, so when they marketed it, they thought they’d just market it slightly worse than normal, so they’d have an excuse to not green-light sequels or a show.

While they meant to trip this film in the marketing, they accidentally broke its legs. The trailers for this movie were the same quality as Disney’s television movies. It completely misrepresented this movie, while somehow at the same time spoiling the most important plot points. Not even the brand deals with McDonald's or Pepsi could save what the trailer did to this movie.

This movie did so poorly in the box office – worse than Santa Clause 2. It only made $12 million, despite a budget of $140 million. Most of the money this film ever made was from its DVD release, which sold in the amount I would have expected for a film of this quality.

Critically, people had mixed reviews about this movie, but I most certainly do not. This movie is a solid 8 out of 10, and I highly recommend watching it if you ever get the chance. It is a fun little adventure full of growth, betrayal, relatable characters and a little floating ditto that it took me 17 years to figure out represented a parrot.

Jon Sharpe is a senior in Supply Chain Management with a concentration in Business Analytics. He can be reached at jsharp37@vols.utk.edu. Love BMS? Be sure to check out the podcast on Soundcloud!